A 22-year-old man who lives in St Julian’s is expected to be charged with drug-related offences after police on the beat found drugs in his car and home on Thursday.

The police said on Friday that San Ġwann police noticed a car being driven up Triq il-Kappella the wrong way, against a one-way sign. The police followed the car which stopped in Vjal ir-Riħan.

The man was driving without a licence and acting suspiciously, the police said.

Officers found some drugs in the car and therefore decided to search the man's home. There they found two bags containing a substantial amount of drugs, scales and other items related to drug trafficking.

The man was taken to the St Julian’s station, where he allegedly started to threaten the police.

The police are investigating. 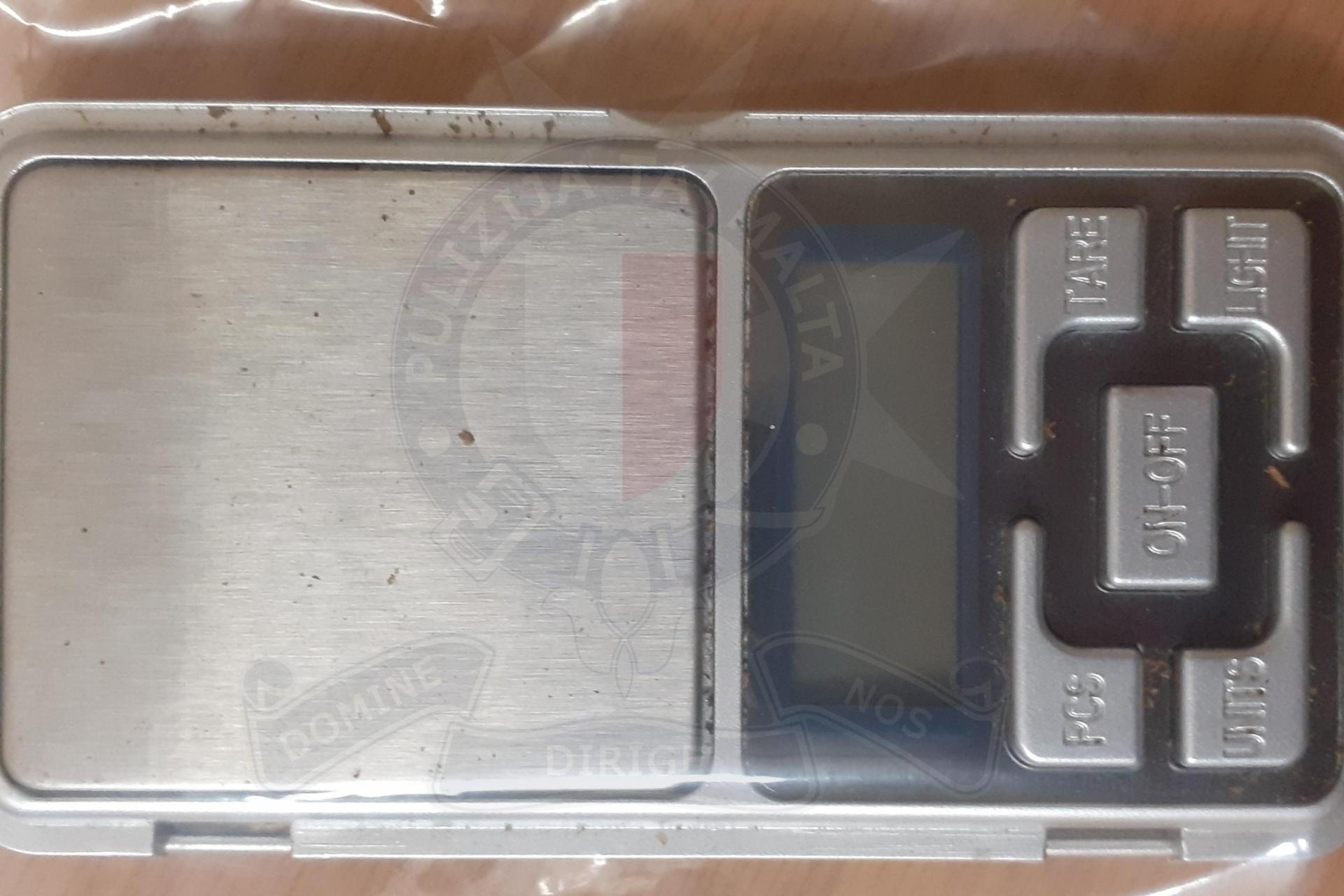