The alleged ringleader of a criminal group amassed more than €2.5 million worth of property by his mid-20s, using luxury cars as part-payment.

The residential properties, including brand new penthouses with rooftop pool and a sprawling Mellieħa villa, were all registered in Christian Borg’s name over the course of seven years, between 2013 and 2020.

Documents seen by Times of Malta show how Borg financed most of the investments without a bank loan, paying for large parts of the properties in exotic cars such as a Ferrari 458 and a top-of-the-line Range Rover SUV.

The deals involve notable names, including an auto-dealer with links to the Maksar brothers, the Tumas business empire, the Labour Party’s former official photographer, and notary and outgoing MP Ian Castaldi Paris.

Borg, 28, was last week released on bail from Corradino prison after he was charged, along with five others, of kidnapping.

His alleged victim, who had until recently worked for Borg’s car rental business, escaped. He told police how he was beaten and told he would have his fingers cut off and that his sister would be raped if he did not cooperate with his captors.

Borg and his associates are also being investigated over suspected narcotics smuggling and money laundering. He is now facing allegations of having run a racket with senior officials at the transport authority and warden agency to dodge millions of euros in fines.

Prime Minister Robert Abela has also been involved in a property deal with Borg.  The transfer included a legal loophole which financial crime experts say can be used as a backdoor to evade tax.

Abela has strongly denied any wrongdoing but has refused to say how much he pocketed from the transaction and if he carried out any due diligence on the young businessman.

Times of Malta understands that investigators are looking into Borg’s property purchases along with other business dealings.

According to notarial deeds and other publicly registered documents, Borg purchased nine properties between 2013 and 2020. These are over and above others registered to his multiple companies and corporate structures. 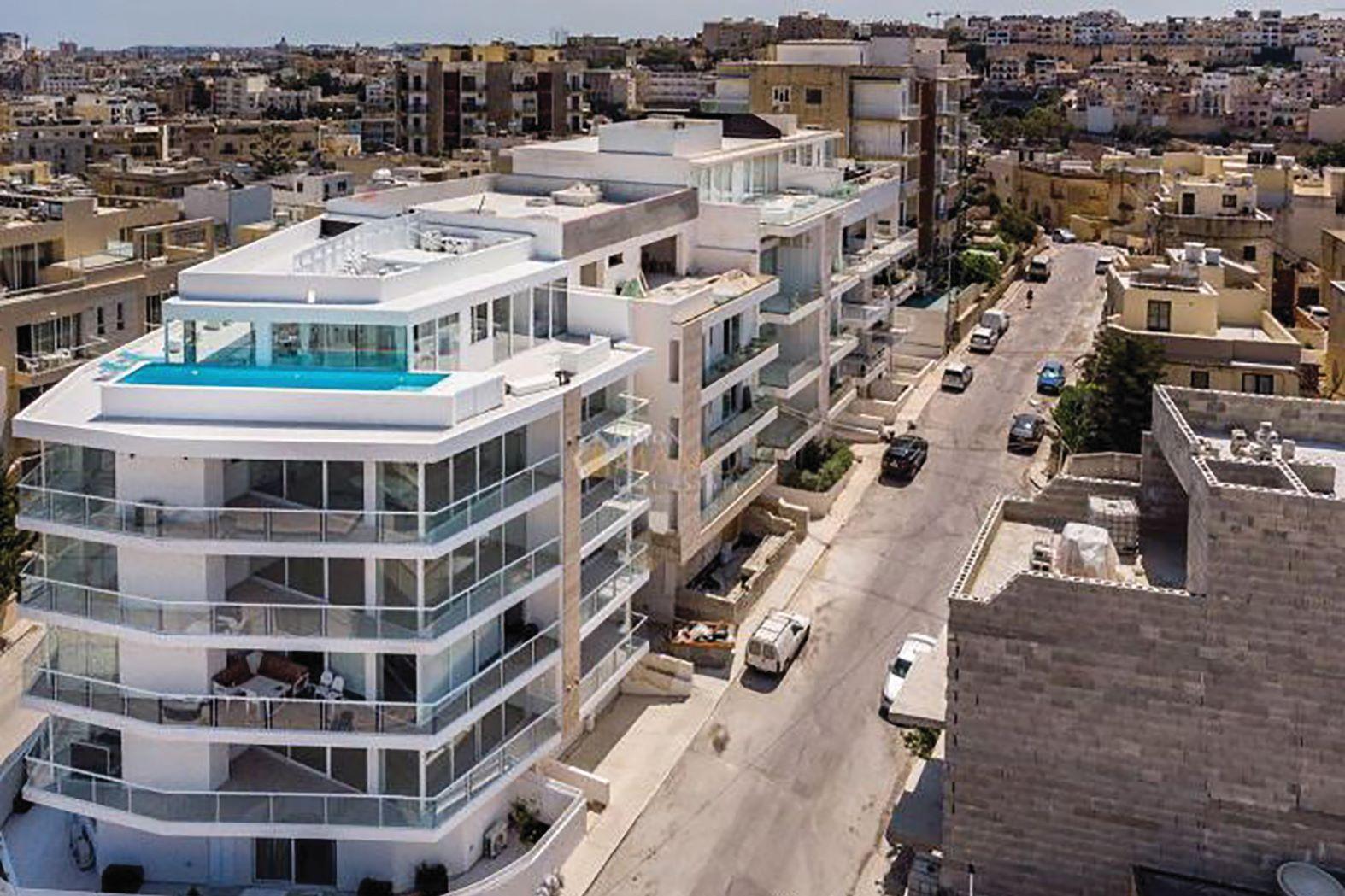 Borg purchased this penthouse with pool and garage in shell form by swapping it for a Range Rover.

In 2014, Borg purchased a Marsascala maisonette and garage for €160,000 from BLMG Limited, a subsidiary of construction company BILOM Group.

According to handwritten amendments on the property transfer documents, Borg paid for a large part of the deal through a Range Rover Autograph handed over to the vendor.

An insurance slip submitted along with the contract says that the 2013 luxury vehicle had been registered to auto dealer James Zammit.

Zammit is the owner of luxury car dealership Cars Unlimited.

Times of Malta is informed that Zammit is the registered owner of one of the cars seized from the Maksar brothers, Robert and Adrian Agius, accused of supplying the bomb used to kill Daphne Caruana Galizia.

Property searches on Zammit show that in 2015 he had entered into an agreement to purchase part of a plot of land in Żebbuġ in an area known as ‘tal-Għarbi’, which belonged to the Agius brothers. 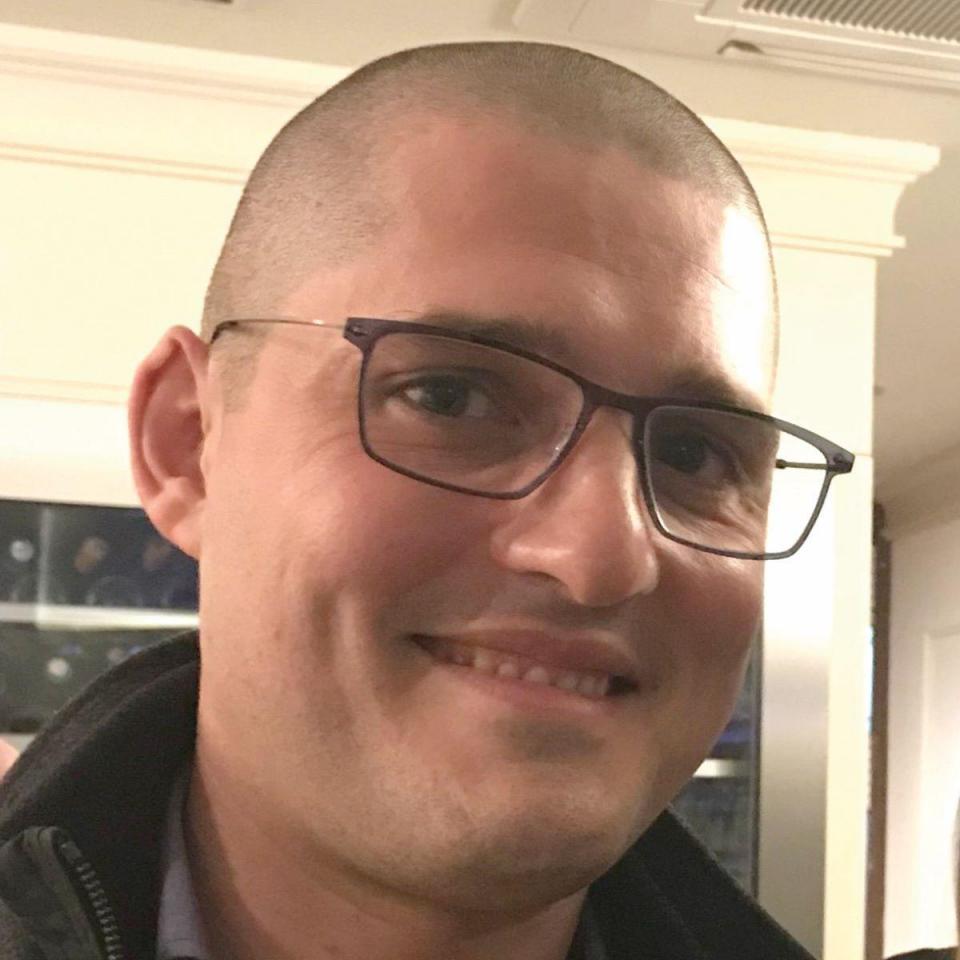 Zammit, the son of a modest auto dealer, has seen his businesses enjoy explosive growth in recent years, registering a turnover of €33 million in 2018.

Times of Malta has previously reported how Abela had also provided legal services to the Maksar brothers.

A Ferrari for your garage

Borg registered other property purchases which he, at least partially, paid for using luxury vehicles.

One of the properties is a rather pricey garage on Buġibba’s Triq il-Qroll, which Borg brought from a member of the family that owns BILOM, for €206,000.

This time there was no supporting documentation to prove the origin of the vehicle or its value.

In September 2020, Borg purchased a Mosta penthouse and garage in shell form for €161,000 from Ta’ Dernis Properties.

This time, Borg paid for almost the entire purchase by swopping the brick and mortar for a Range Rover Sport he valued at €120,000. Again, there was no supporting documentation for the vehicle found when Times of Malta searched through the government’s property archives.

The deal was signed off on by notary Ian Castaldi Paris, who at the time was already a backbench MP.

Just two months ago, Castaldi Paris announced he would not be contesting the next general election after Times of Malta exposed how tax authorities were chasing him for around €300,000 in unpaid tax. The authorities had discovered he held nearly €1 million in previously undeclared wealth.

Castaldi Paris had been the notary in a promise of sale agreement which allegedly saw backbench MP Rosianne Cutajar walk away with a bagful of cash after negotiating a deal for alleged Daphne Caruana Galizia murder conspirator Yorgen Fenech. 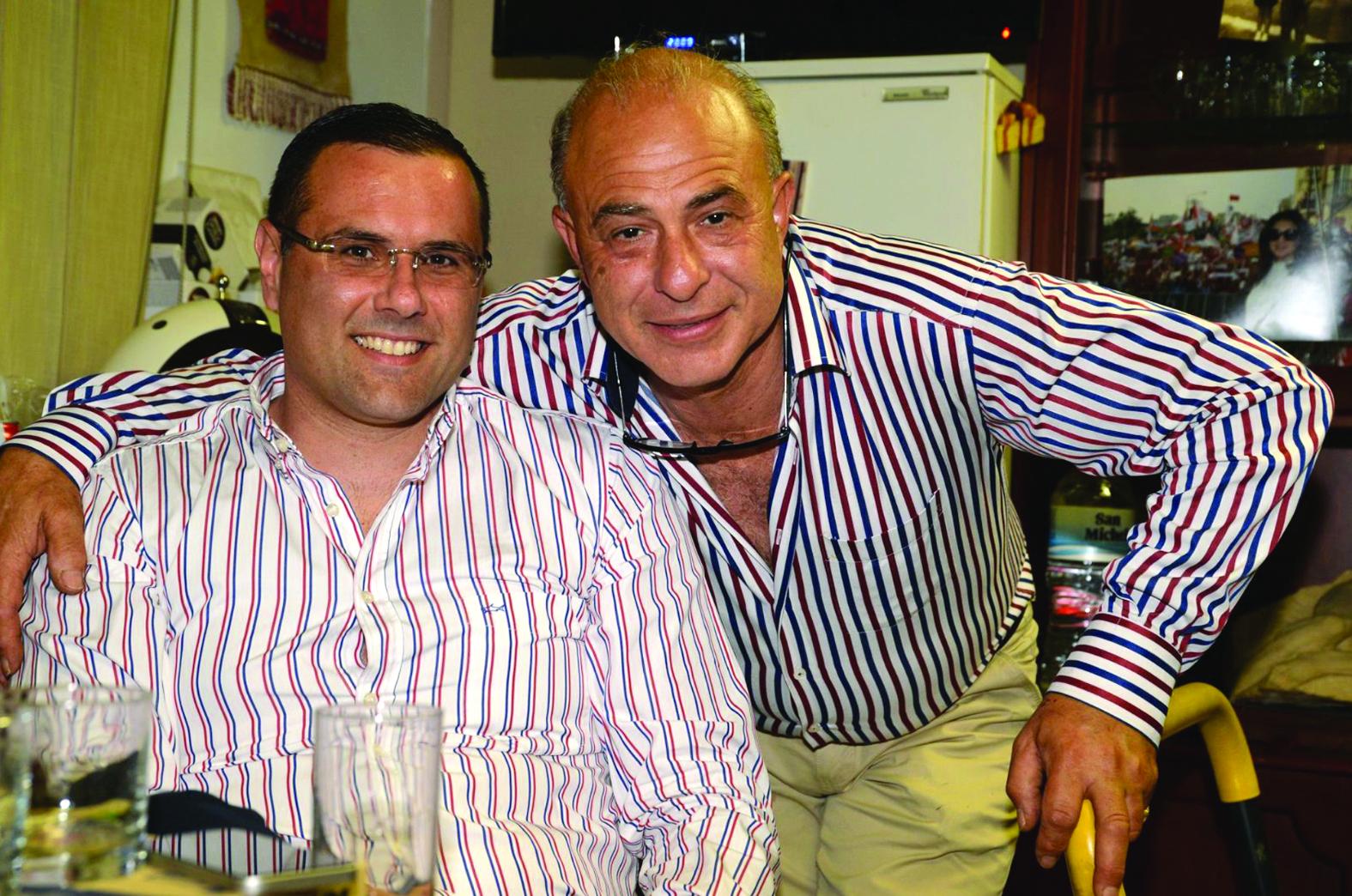 Ex-Labour party photographer gets a cut

In another deal signed off on by Castaldi Paris, Borg purchased a large three-bedroom penthouse in Swieqi in January 2020.

Spread over two blocks with a lush rooftop pool, Borg purchased the property for €680,000 from Johann Montfort.

In 2011, Montfort was acquitted of attempted murder but was still found guilty of stabbing a man in a Paceville fight in an act of self-defence.

A few months earlier, Borg also purchased a Swieqi garage from Montfort for another €20,000.

In a move described as suspicious by sources familiar with the property business, Borg listed one of his associates as a broker in the deal, paying him an unspecified fee from the transaction.

The ‘broker’ in this case was Joseph Camenzuli, who until recently was the Labour Party’s official photographer. Camenzuli is in business with Borg and appears as a director on one of his numerous companies.

A penthouse from Tumas

A year earlier, in 2019, Borg also purchased a Baħrija penthouse and garage, with countryside views for a modest €280,000. He purchased the property from TUM Invest Limited, an offshoot of the Tumas business empire owned by the Fenech family.