A 46-year-old man died after falling a height of one storey shortly after allegedly committing a theft from a Qawra cafeteria early on Thursday.

The incident happened at about 4.30am. 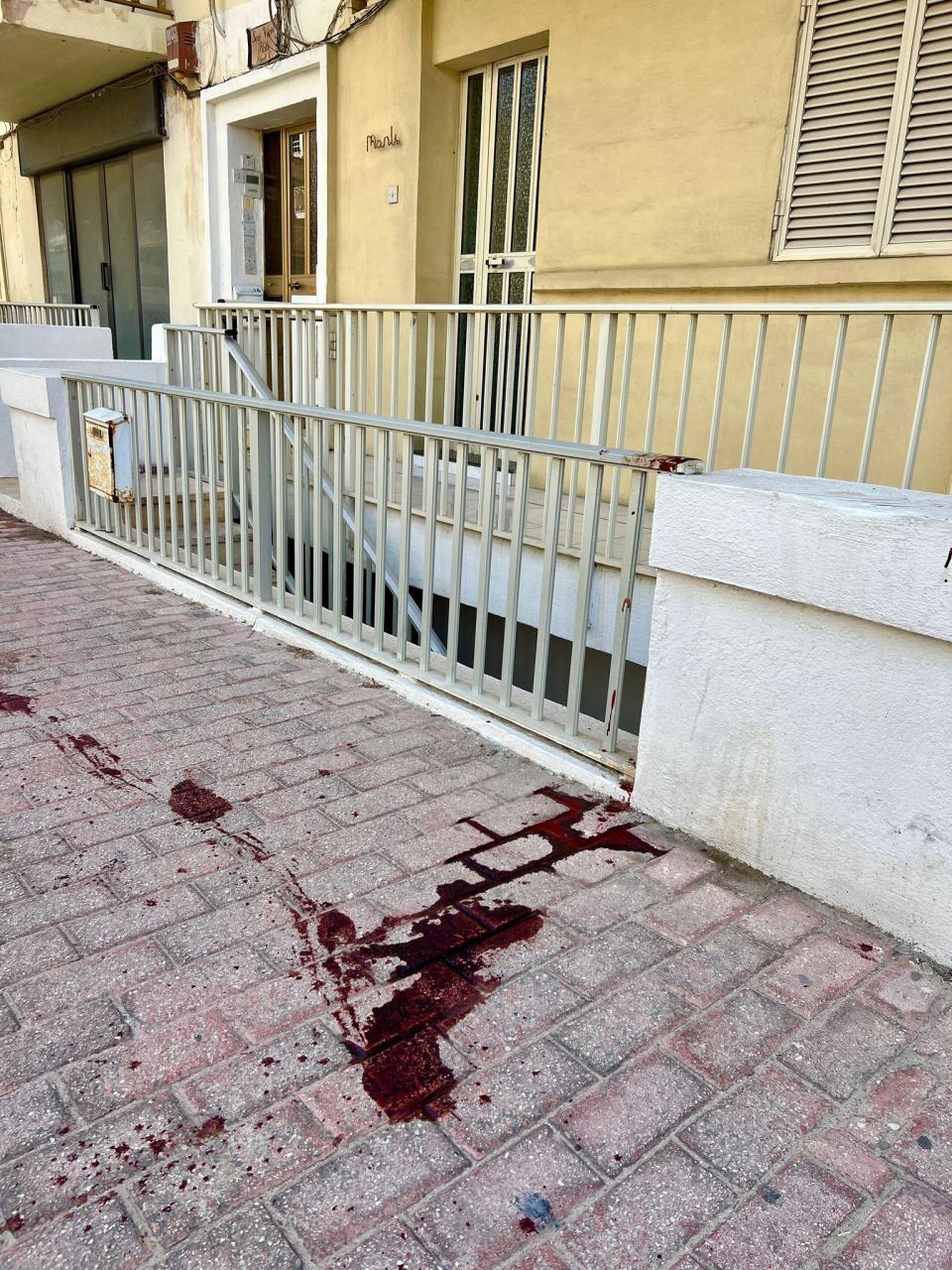 Policemen who were alerted to the burglary in Triq il-Qawra went on-site and found the glass door of the cafeteria broken. They also found a trail of blood which led from the cafeteria, across the road, over low railings and down into the semi-basement porch of a block of flats, where a man, who lives in St Paul's Bay, was found dead in a pool of blood.

Initial investigations showed that he was the same man who had entered the cafeteria, a police spokesman said.

A magisterial inquiry is underway.