The men accused of setting off the bomb which killed Daphne Caruana Galizia just over two years ago had initially planned to shoot her and acquired a rifle for the purpose, Reuters reported on Thursday.

Stephen Grey, who has investigated the case from the outset, reported how one day in the summer of 2017, Vince Muscat dropped off his friend Alfred Degiorgio at the Busy Bee confectionery in Msida.

Degiorgio didn’t stay long. A few minutes later, he jumped back into the car to report to Muscat that they "had a contract" to kill Caruana Galizia.

As reported on Times of Malta on Thursday, the contract earned the killers €150,000.

Vince Muscat, who along with Alfred and George Degiorgio is awaiting trial for the murder, revealed the details to the police in April 2018, in the hope of getting a pardon. None has been granted so far.

The government has, however granted a pardon to Melvin Theuma, a taxi driver who is the suspected middleman in the murder plot.

“It’s a complete injustice that Theuma should give evidence against Vince when Vince was the one that led police to him and helped solve this case. He is the one who should be pardoned, not Melvin,” said Pauline Muscat, Vince’s wife, speaking publicly for the first time.

Theuma was arrested on November 14 as part of an investigation into illegal gambling. Businessman Yorgen Fenech was arrested almost a week later on a yacht leaving Malta and is still being questioned by police.

Reuters said that according to the information given to the police the killers were paid €150,000 to murder Caruana Galizia, with €30,000 delivered upfront. They used a bomb bought from Maltese people and supplied by the Italian Mafia. 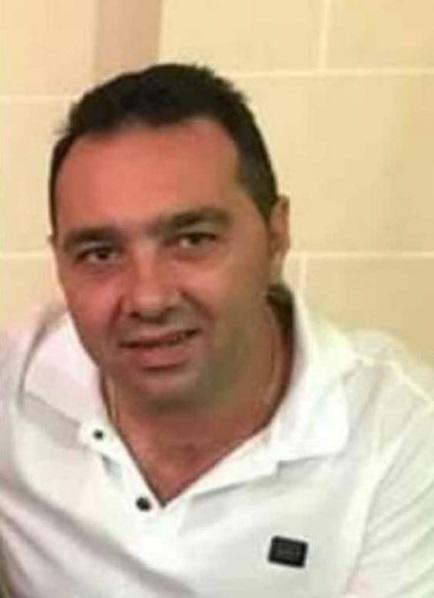 In interviews with police, Muscat named Theuma as the middleman who arranged the killing. Muscat drove Alfred Degiorgio to several meetings with Theuma. He said he didn’t hear the two men’s discussions about killing Caruana Galizia, but Alfred Degiorgio briefed him after each meeting. Details of the meetings were also relayed by Alfred to George Degiorgio, Muscat said.

According to what Muscat told the police, after getting the contract to kill Caruana Galizia, the plotters first decided to shoot her and bought a rifle with telescopic sights. The rifle was supplied from Italy. Alfred Degiorgio was to fire the weapon.

The suspects identified a window where Caruana Galizia often sat while working on her laptop. At one stage, sandbags were placed on a wall which had a view of the window to provide a stable rest for the rifle.

After their scouting operation, the gang decided, for unknown reasons, that it would be too difficult to shoot the journalist. The rifle was returned to the supplier and they were then provided with a bomb and shown how to detonate it.

The police have identified those suspected of supplying the weapons and hope to make arrests soon, Reuters said.

According to the testimony already given by the police in court, in the early hours of October 16, 2017 the two Degiorgios and Muscat went to Bidnija to plant the bomb.

A person briefed on Muscat’s confession told Reuters that Alfred Degiorgio broke into the car by levering open the rear-quarter window passenger side. With George watching out from a high vantage point, and Muscat watching the lane outside Daphne’s house, Alfred crept inside the car and put the bomb under the driver’s seat.

It was revealed in court how George Degiorgio later boarded a yacht and allegedly set off the bomb by remote control as Caruana Galizia drove out of her home.

According to Muscat’s account, the balance on the cash price for the killing was handed to Alfred Degiorgio by Melvin Theuma within 10 days of the bombing at a place called Ramla Eaz near Zejtun.

The Degiorgios and Muscat were arrested in a shed in Marsa in December 2017 and have been behind bars since. They had pleaded not guilty to the murder. 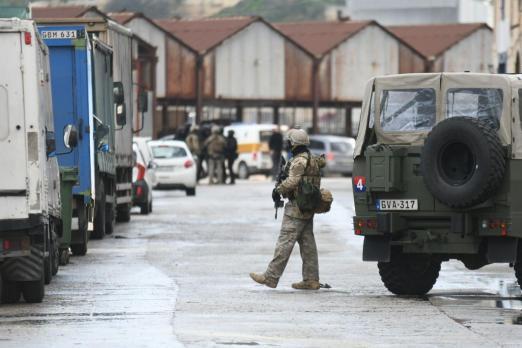 The Marsa police raid during which three suspects were arrested.