A few years ago, on Halloween night, J.P. Barthet was planning to spend a relaxing evening at his Swieqi home as his wife Johanna was taking the children out for trick or treating. He quite detested the festivity at the time and didn’t mind spending a couple of hours on his own.

But he barely had the chance to put his feet up when the doorbell rang.

“There they were, a group of young kids all dressed up looking the part asking me the ultimate question: trick or treat…,” Mr Barthet reminisced.

“So I had to rush into the kitchen and fetch some sweets for them.”

By the third or fourth group that showed up on his front porch, he ran out of sweets, so he dashed to the sweet shop down the road. On the way back, a wicked idea occurred to him.

“I stopped in the garage to get some masks we had from parties we had gone to in previous years. I quickly dressed up the windows with the masks and candles, downloaded some creepy sounds and music from the internet, and lo and behold, that’s how my haunted Halloween fright event started!” he said.

Eight years down the line, it’s not only a few children who turn up at his home on Halloween night, but thousands of people of all ages looking for a spine-chilling thrill. 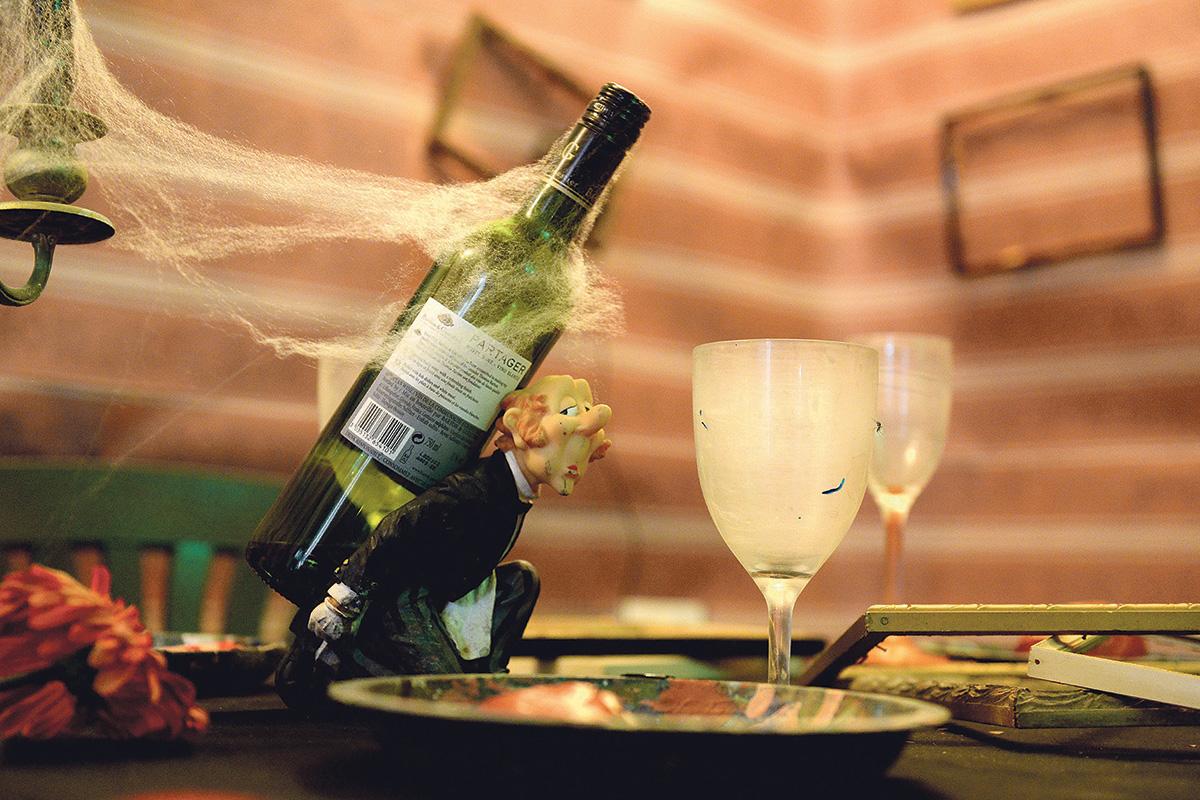 A combination of our imagination and your fear

Originally, Mr Barthet and his family opened up the place for free to entertain neighbours and friends. But the event grew so big and they poured so much energy into it that, a couple of years ago, they decided to give it a higher purpose.

Mr Barthet thus teamed up with Cystic Fibrosis Foundation Malta, headed by Josette Falzon, and turned this annual event into a charity fundraiser.

“For the past three years, we have asked every visitor to drop a donation on entry or beforehand. So many people visited our event − our estimates put the figure around 2,500 people every year. Some gave a token amount, others dug deeper into their pockets – many are so kind. Through their support we put on what we have been told was a great show. And, more importantly, they helped us raise over €10,000 in aid of CF Foundation Malta,” Mr Barthet said proudly.

Due to the ever-increasing demand, last year, they decided to move the haunted experience to Luxol Grounds.

“We went all out, we had two paths to follow. It was massive and people loved it but the feedback we got was that it wasn’t our home! People love visiting our place, so this year we brought it back to our roots,” he noted.

Asked about this year’s main attractions, Mr Barthet said it is “a combination of our imagination and your fear”, without delving into any details so as not to spoil the fun. However, he said he adopts a different theme each year, inspired by the horror film genre. 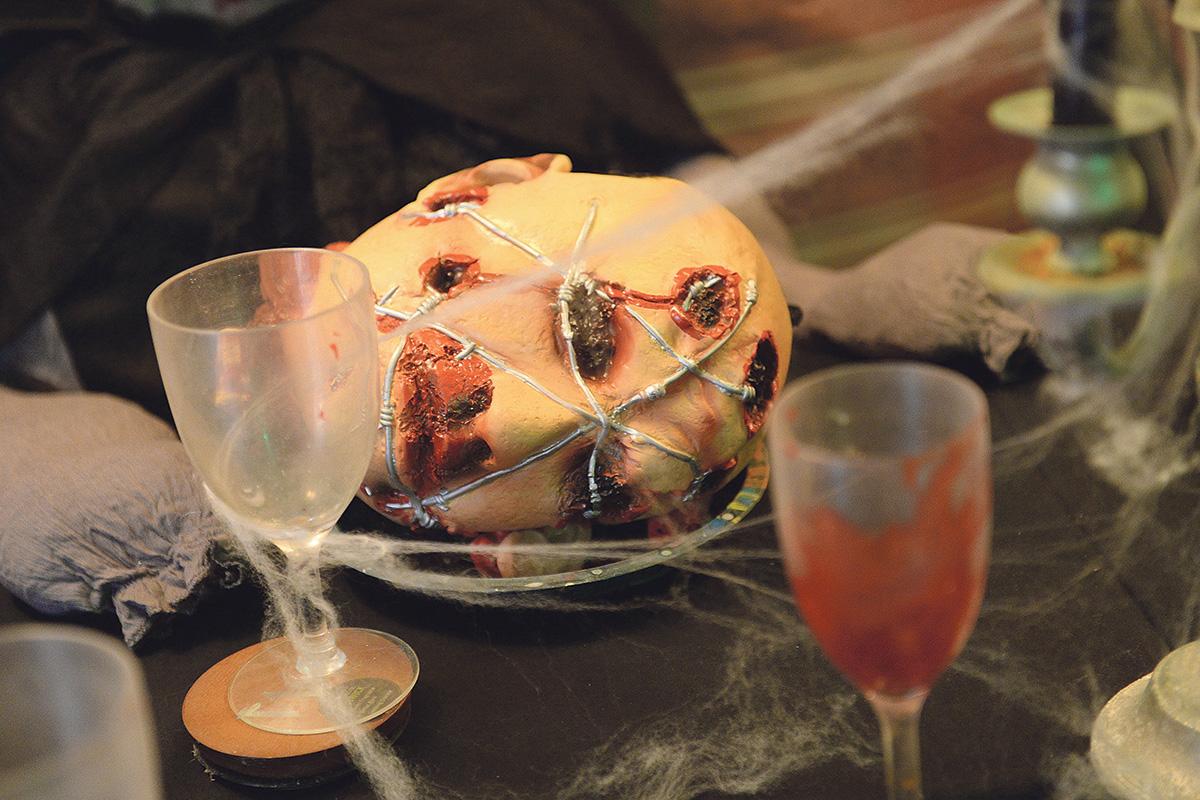 Various props give a spooky feel to this house in Swieqi.

“I change everything, from layout, props, materials, characters, sounds, lights, etc, each time,” he added.

Speaking of characters, there will be plenty of scary ones lurking in the dark corners of the building’s precincts, including the garage and garden.

They are not actors, explained Mr Barthet, but volunteers, young and old, and friends who love Halloween and putting on a costume.

“More importantly, they love the opportunity to frighten people,” he said with a giggle. “Again, if I tell you what they will be up to, then I will ruin the surprise for all.”

A number of teasers posted on YouTube may, however, give one a good idea of what to expect and it is definitely not for the faint-hearted. Yet Mr Barthet encourages everyone to get over their fears and remember that it’s all for a good cause.

“Many tell us it’s a must – they have to visit us on their trick or treat outing on Halloween night! People come from all over the island and even from abroad, so don’t skip on the opportunity to visit us… for all you know, there might not be another one next year,” he said.

The house in Swieqi Road (between Miracle Foods and JV Pharmacy) is only open today from 5.30pm onwards. Those who cannot visit tonight and would like to donate to CF Foundation Malta can do so on https://circle.mt/product/h19-another-visitor/. Select the ‘Just want to donate’ option and enter the amount one would like to donate. Donations can be done via Paypal or bank transfer directly to CF Foundation Malta. 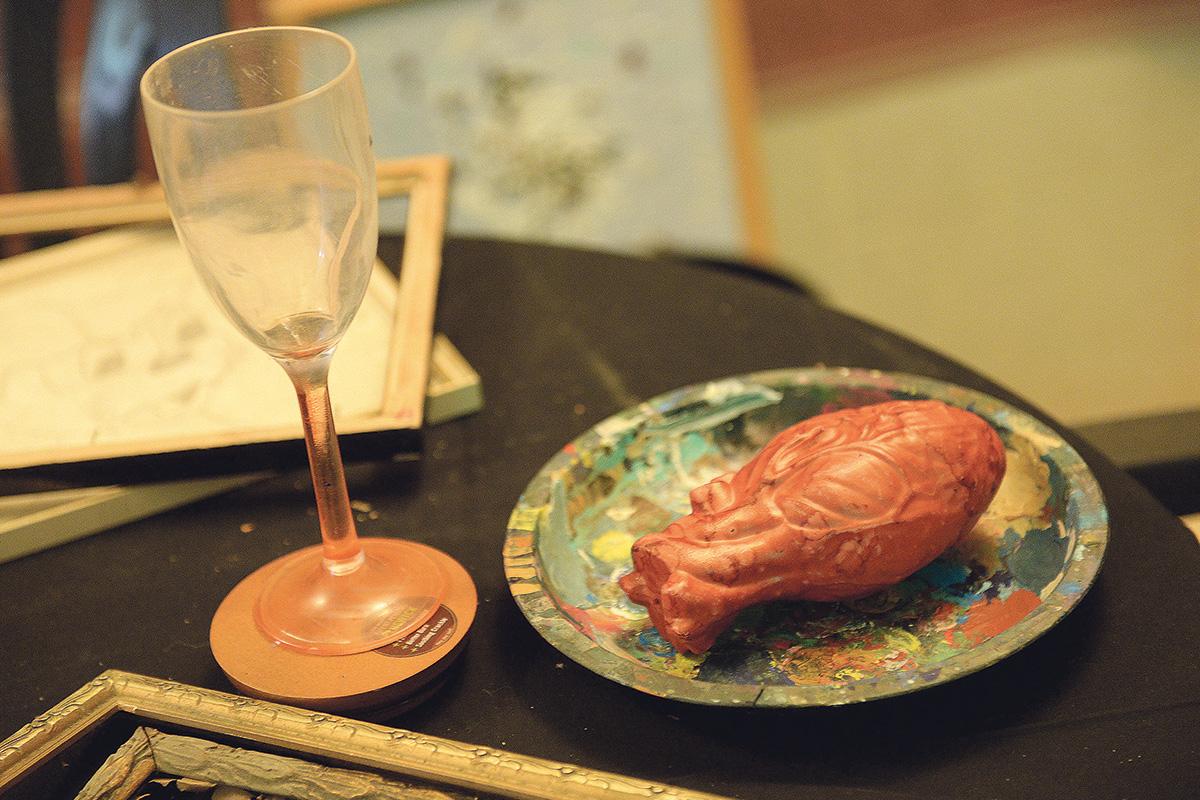 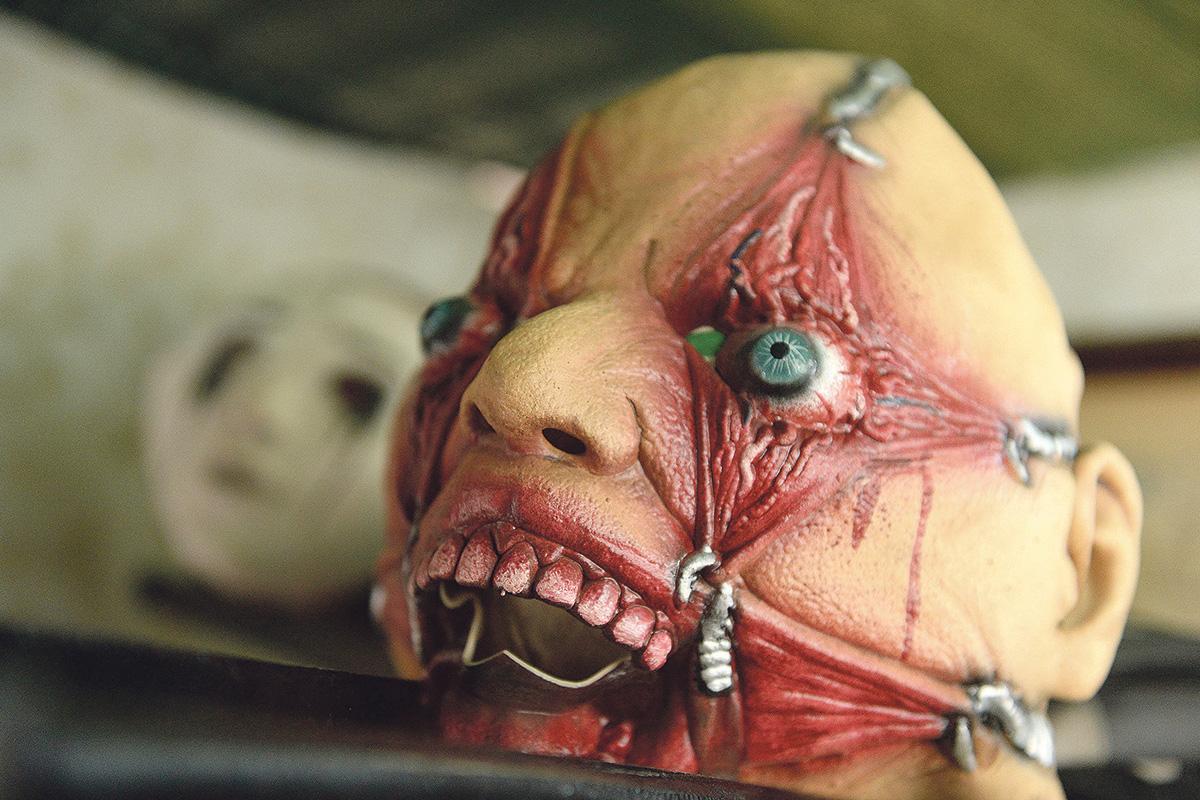 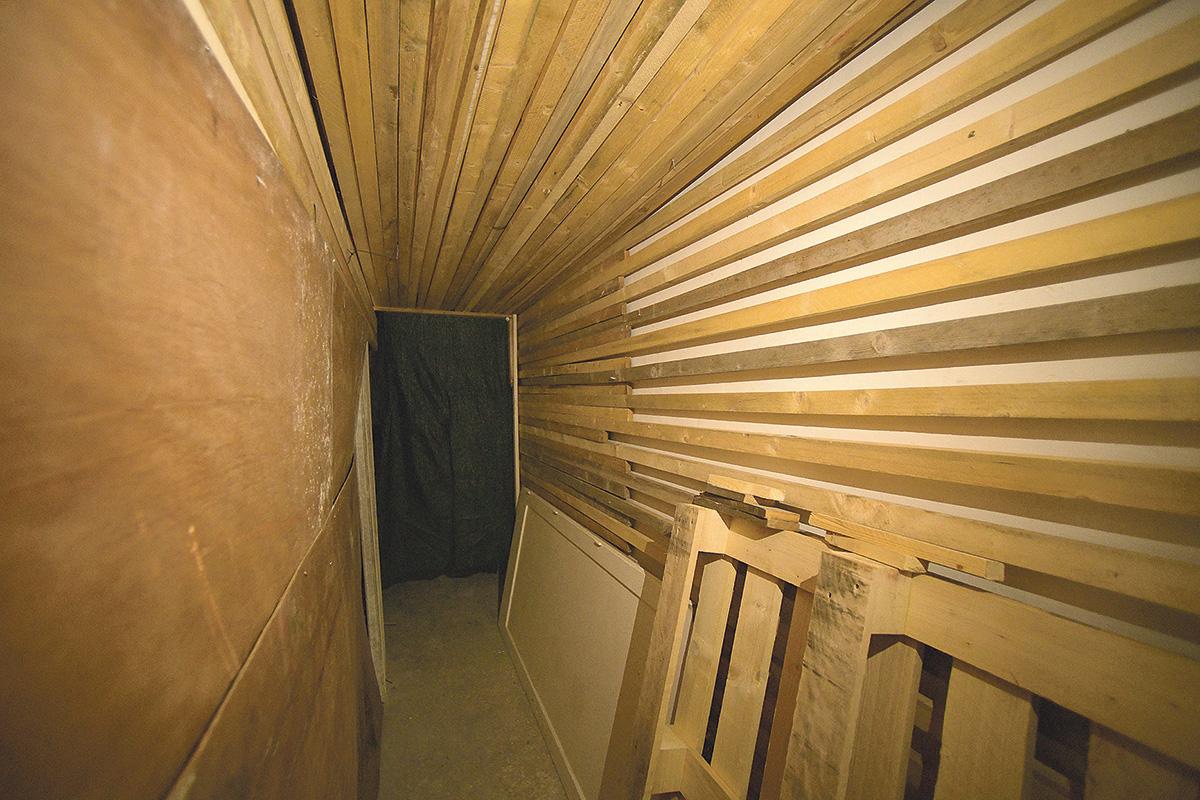 Various characters will ‘welcome’ visitors walking down this corridor this evening.