Australia’s largest city will emerge from a 106-day lockdown on Monday, as Sydney authorities confirmed coronavirus vaccination targets had been met.

Stay-at-home orders will be lifted for the Harbour City’s five-million-plus people now that 70 per cent of state residents over 16 have been double jabbed.

“The light at the end of the tunnel is now very, very close,” Prime Minister Scott Morrison said Thursday, hailing the reopening announcement.

From Monday, pubs, restaurants and shops will throw open their shutters and welcome back the fully vaccinated. 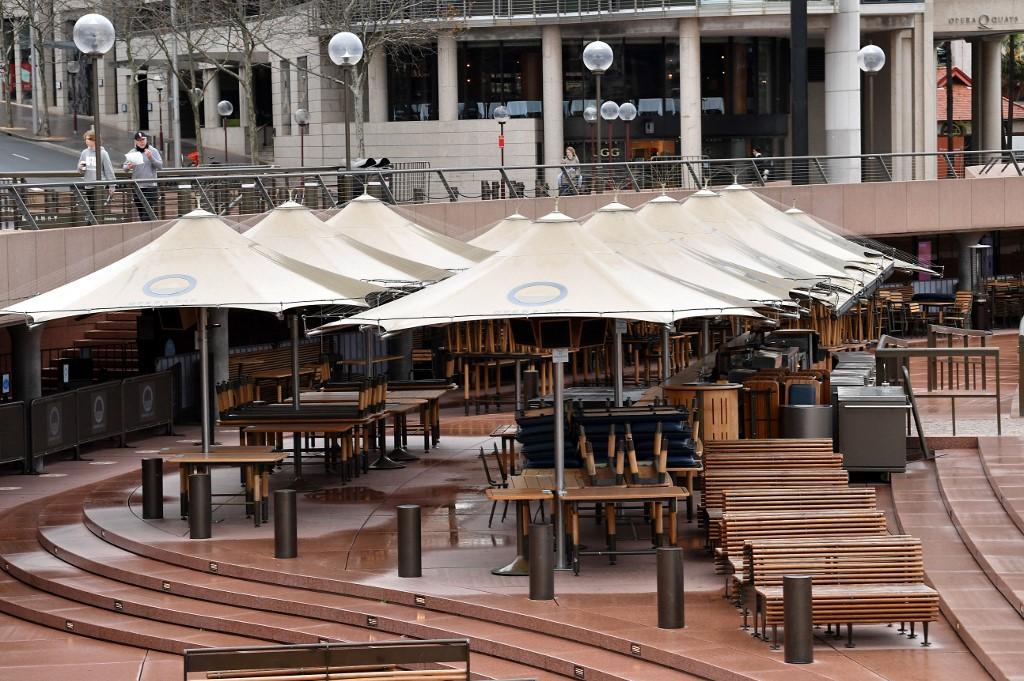 A general view of the closed restaurants during the lockdown at the Opera House in Sydney on July 23, 2021. Photo: Saeed Khan / AFP

Five-kilometre travel restrictions will also be lifted, although state and international borders will remain closed for now.

The reopening – described by many as “freedom day” – is both “exciting” and “nerve-racking” according to Alyce Murphy, general manager of The Carrington, a Sydney pub now hustling to get staff and deliveries back on site.

“Obviously going from doing nothing for months, and then the prospect of having a few weeks to get the venue there was a little bit daunting,” she said.

Murphy tried to fill the almost four-month lockdown with activities such as painting and gardening. But like millions of Australians, she “also just sat on the couch and watched TV a lot”. 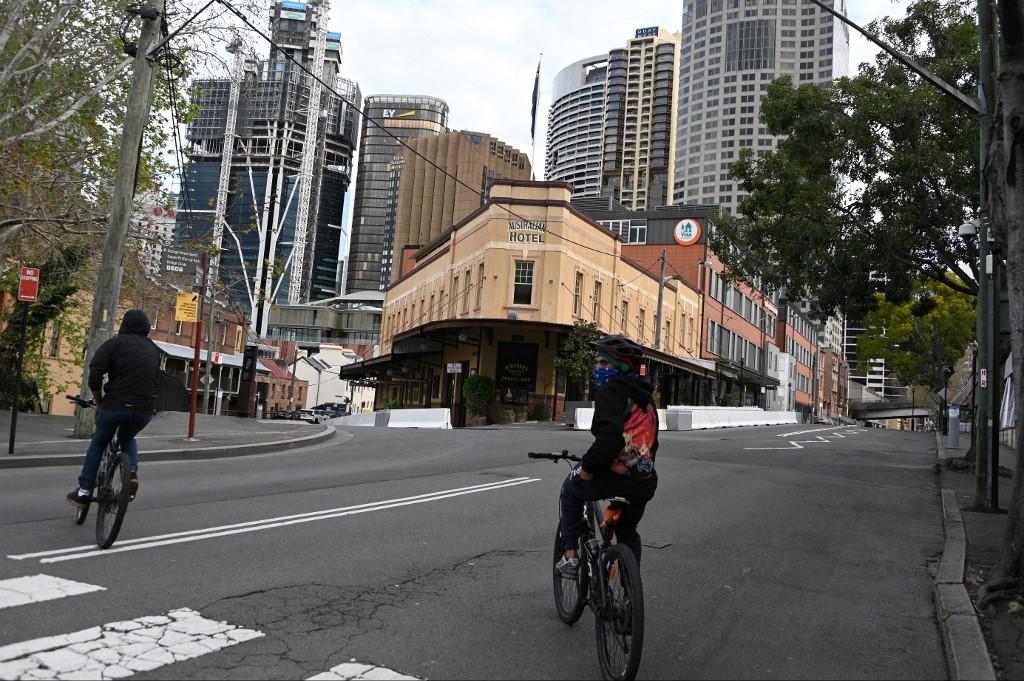 Youths ride bicycles through the empty streets of the Rocks area in Sydney during a coronavirus lockdown on August 27, 2021. Photo: Saeed Khan / AFP

Australia has been spared the worst of the pandemic – recording 1,379 deaths in a population of around 26 million.

But for the last 18 months, under-vaccinated Australian cities have endured several gruelling lockdowns to limit the spread of the virus.

Jobs have been lost, kids have missed being at school for a large portion of the academic year, and restrictions have sparked a string of mostly small but noisy protests and a flood of online misinformation.

There is growing evidence that locked-down Australians have been drinking more and existing mental conditions have worsened, according to a recent report by the country’s Mental Health Think Tank.

The conservative-run country has become an unlikely lightning rod for the American right keen to vent against vaccine mandates and lockdowns everywhere. 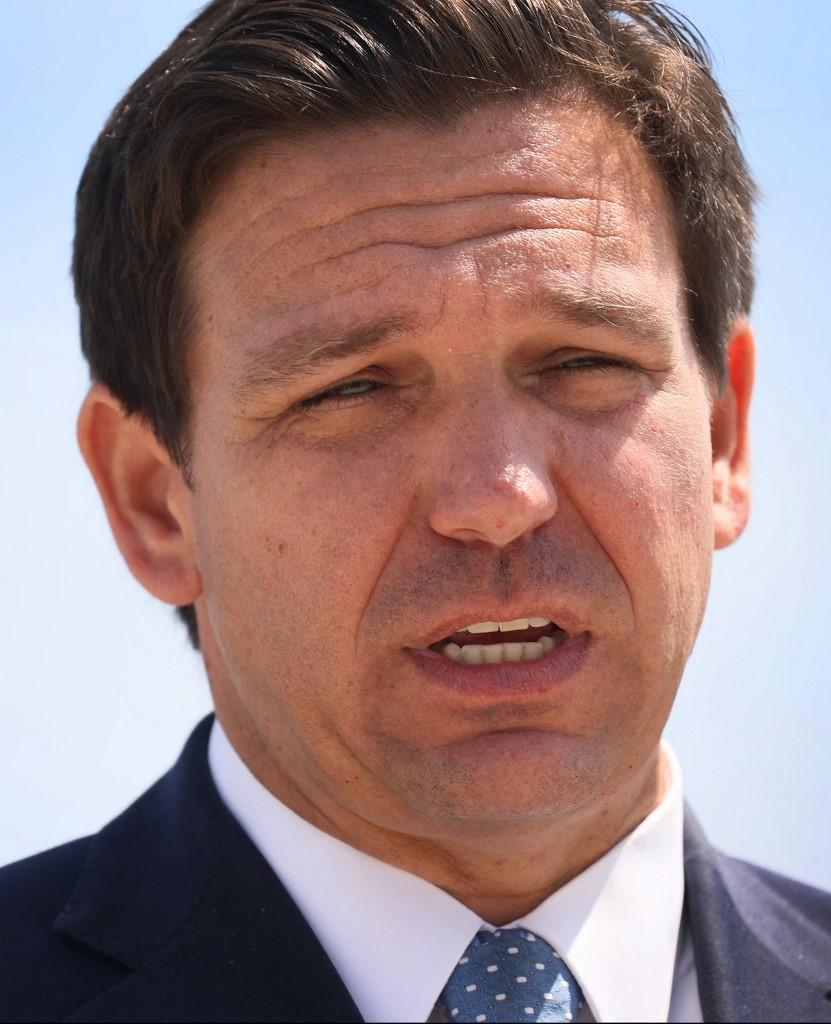 Florida governor Ron DeSantis – whose state has recorded 55,000-plus deaths in a population slightly smaller than Australia – even suggested breaking off diplomatic relations.

“It’s not a free country at all,” he said. “Is Australia freer than communist China right now? I don’t know.”

Thousands of Australian residents have also chafed at the restrictions, and some have voted with their feet.

The country’s population has shrunk for the first time since World War I, as expatriates returned home in droves.

That has hit the hospitality and retail sectors which report staff shortages and logistics bottlenecks at warehouses that could make reopening difficult. 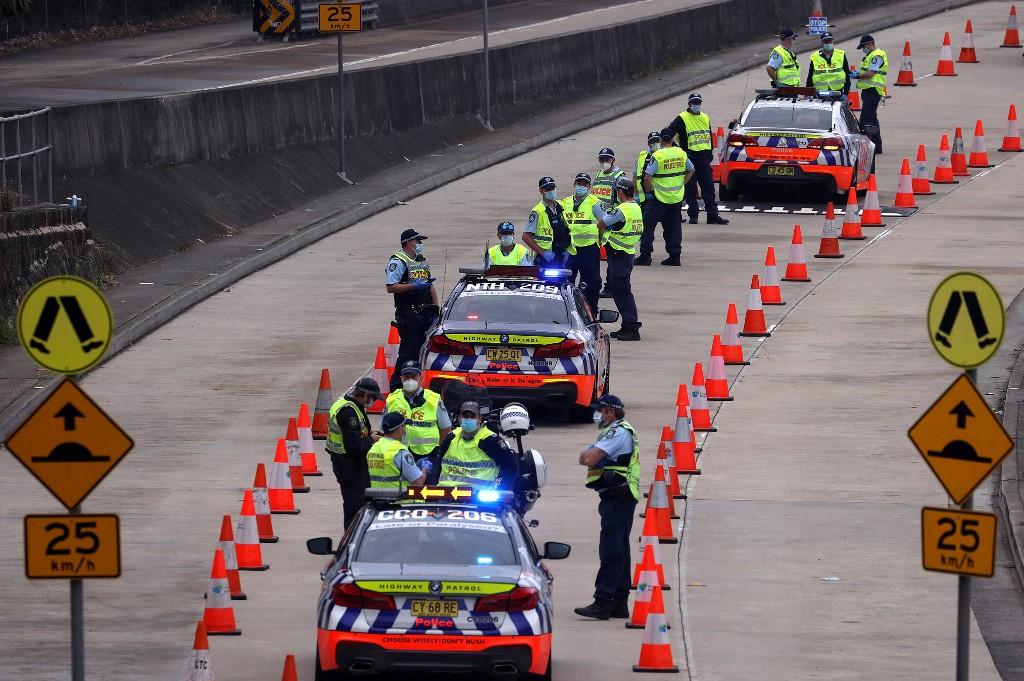 Some medical experts are also concerned that New South Wales state, of which Sydney is the capital, may be reopening too soon.

The government’s own health advice from the Doherty Institute recommended widespread reopening when vaccination rates reached 80 per cent rather than the current 70 per cent.

The Australian Medical Association warned Thursday that infections will rise with reopening and underfunded hospitals risk being overwhelmed.

“New South Wales must not be reckless at this critical time,” the group’s president Omar Khorshid said.

“That would cost more lives, cause more suffering, and put the economies of New South Wales and the nation at risk.”

But recently installed state premier Dominic Perrottet was adamant about the reopening.

On Thursday, he brought forward the date for most schools to resume and said masks would not be needed in offices.

Both measures are designed to get people back to work.