Inspired by real-life accounts of poverty in Malta, Ta’ Fuqha Senduqha is an original play in Maltese penned by André Mangion and directed by Toni Attard. It shines a light on poverty in Malta and lends a helping hand to YMCA.

Ta’ Fuqha Senduqha was conceived following a period of research and development conducted by the author with organisations that work closely with people who are in similar situations. Though the story is a fictional one, the characters are inspired by everyday people, deeply rooted in Maltese reality.

Michela Farrugia plays Ruth in the leading role of the production, a girl with a good head on her shoulders who finds herself homeless and straddling the poverty line. The play explores what it means to be poor and goes beyond statistics, social benefits, low wages and inflation. Poverty is not always a question of wealth. 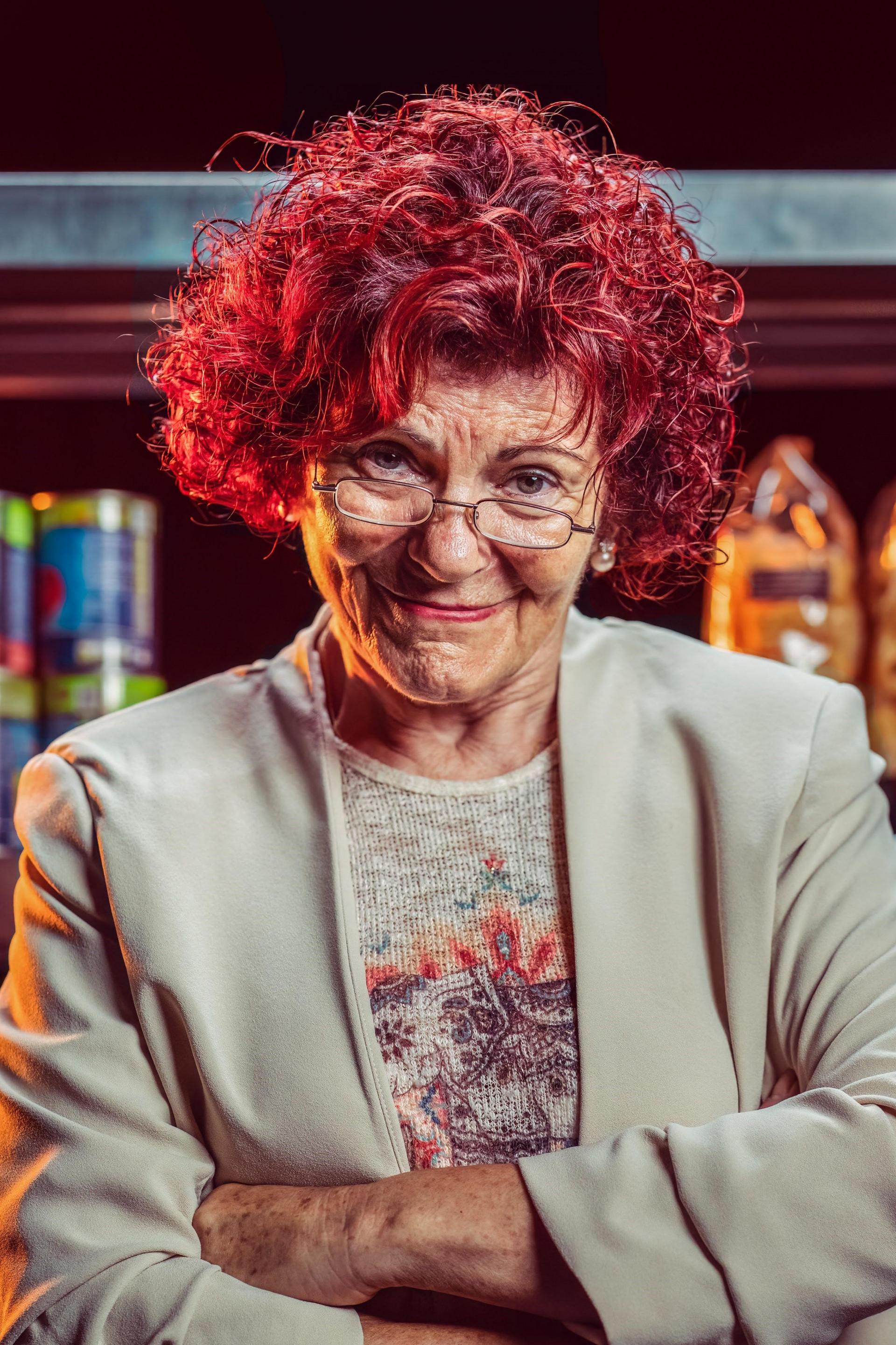 Ruth’s hopes and struggles are deeply affected by the characters that surround her, brought to life by Josette Ciappara, Charles Sammut, Sharon Bezzina and Clint Chricop, that, at times, push her further down into the depths of poverty or offer some much-needed support.

In collaboration with YMCA, the production will be holding a food drive to help 150 people including 75 families with 55 people living in YMCA facilities. Ideally, donated products are to be long shelf-life foods and may be handed in before the performances. Donations may also be sent to the Creative Incubator in Żurrieq from Monday to Friday between 9am to 1pm.

Ta’ Fuqha Senduqha will be staged at the Spazju Kreattiv Theatre between October 14 and 23. Tickets are available for purchase at www.kreattivita.org