Life can leave us with all sorts of damaging scars, both physical and emotional, and Veronica Lee Sapiano is no stranger to either.

But the 39-year-old has found a way to channel the experiences of her painful past and her passion for art into helping women deal with their own scars.

She does this through medical tattooing.

Veronica is one of the first tattoo artists in Malta to offer this service, which involves tattooing on scar tissue, including areola restorative tattooing on breast cancer survivors.

“I’ve been through a lot and this is my way of giving back,” she says as she walks me through the journey that brought her to where she is today.

At the age of 23 she was diagnosed with lupus, an autoimmune disease, following a turbulent couple of years that she prefers not to talk about. As one of the side effects though, she experienced hair loss – a symptom that helped her understand how traumatic physical changes and losses can be to women.

Meanwhile, on a parallel level, her life was changing in terms of her career. She realised that her job in real estate was not fulfilling to her. She had always loved art and wanted to fit that passion into her life.

She also realised that the world of tattooing was opening up. People were seeking to place art on their bodies. So, seven years ago, she travelled to Bangkok, got certified as a tattoo artist and, five years ago, opened her studio in Mosta.

“I guess it’s because I’m a woman. Women started coming for 15-minute consultations but they’d spend an hour and a half offloading their problems,” she says.

She had a six-year-old child and, for the first time, she could take her child to the beach. She had been hiding her arms from her child for many years

Some of the problems these women faced had a physical component that left them literally scarred – and they would ask her for help to cover them up. The scars ranged from the results of an accident or an operation to self-inflicted ones.

“Initially I was sceptical about working on scars as I felt uncomfortable. But slowly I realised that this was more than tattooing…

“One woman had self-inflicted scars since she was young. She came to me for decorative tattooing to cover them up. When I did the tattooing on her, she sent me the most touching message. She had a six-year-old child and, for the first time, she could take her child to the beach. She had been hiding her arms from her child for many years,” Veronica says, her eyes welling up. 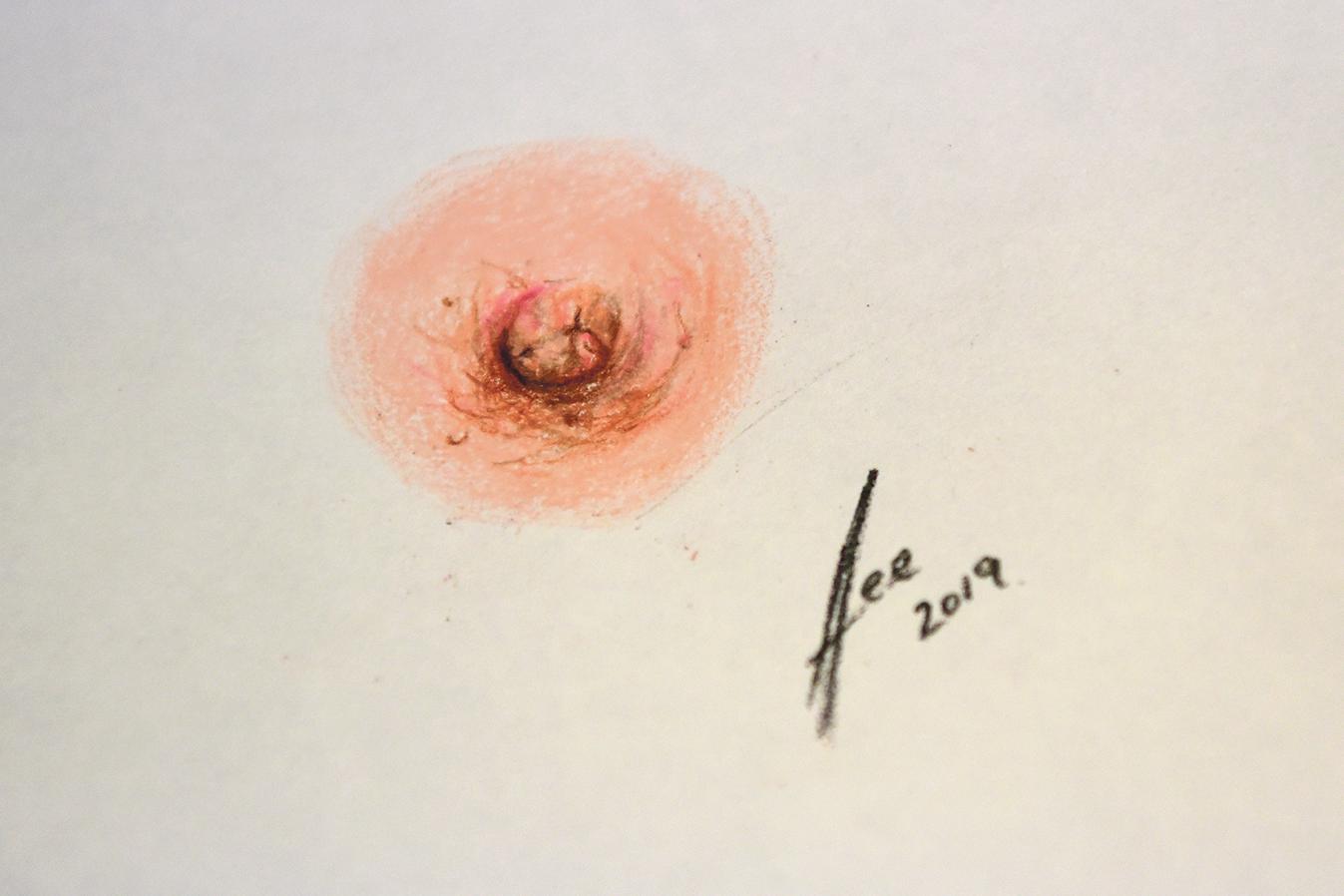 Another woman, she recalled, was born without a breast and wanted a decorative flower tattoo in its place.

“This was the journey that led me to this. I wanted to better understand the medical part of it – about scar tissue and healing and what can be done with tattoos. Not understanding the medical side of it can result in damage. You can’t tattoo on any type of scar. You need to understand the stage of healing because you risk opening up the area and doing irreparable damage,” she explains.

Stacie-Rae, a tattoo artist herself, founded ART following a preventative double mastectomy after she became disappointed by the options available to post-mastectomy tattoo clients. So she pioneered a new approach to achieving realistic, life-long lasting areola restorative tattoos for breast cancer survivors.

She also co-designed the first permanent areola pigments – all-vegan and gamma-ray sterilised – through one of the biggest companies of tattoo inks in the US, as well as launching practice skin (for tattoo artists to train on) that mimics damaged tissue.​  Veronica now forms part of the ART international community of certified tattoo artists.

“Scar tissue is as unique as the person, so there is no set time before a person can be tattooed. This is entirely up to the body, but usually it takes at least one year before we can manipulate the surface without making the scars worse,” she says.

“Sometimes it can take up to two years for the skin to be ready. This is a sensitive time during which we supply temporary semi-permanent tattoos.”

Women qualify for areola restorative tattooing after consultation. This is followed by two sessions, 10 weeks apart.

“There’s a difference between cosmetic and medical permanent tattooing. At the moment there is cosmetic tattooing available in Malta, where women get an areola tattooed with semi-permanent ink that has to be regularly touched up. With a medical tattoo there is no need to retouch it unless you want to after 10 years, as with normal permanent tattoos.

“Plus, with cosmetic tattooing there is no artistic 3D illusion on the flat skin,” she says as she elaborates that medical tattooing is not limited to areola restorative tattooing but can include any permanent tattoo on scar tissue.

“My path in life made me more spiritual. I believe that when you put your energy into the right thing, everything will flow and this is what happened with me. When I decided to leave my job to be a tattoo artist everything just fell into place,” says Veronica as she runs her hands over a tattoo she has on her left arm.

“It’s a lotus flower. I did it myself when I first started tattooing. It’s about blooming out of the mud.”