Unhealthy food, such as pastizzi and items high in fat and sugar, should be taxed and the money generated used to subsidise healthy options, according to the chairman of Mater Dei Hospital’s Department of Cardiology.

“This will be a major game-changer in terms of encouraging people to shift their eating habits,” Robert Xuereb said. 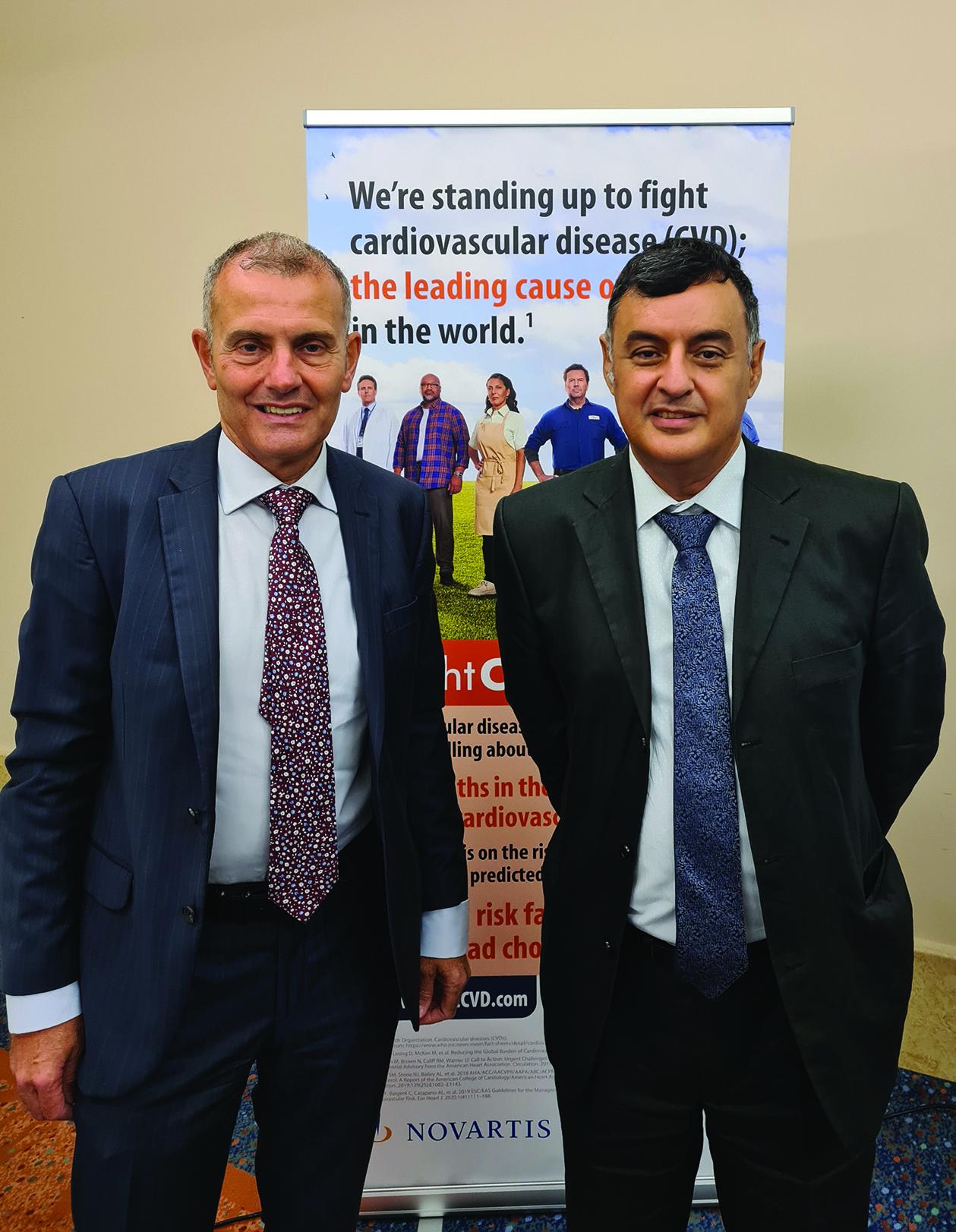 “The reality is that healthy food tends to be more expensive and less accessible. It is much cheaper and easier to stop and buy pastizzi than fruit and vegetables,” Xuereb added.

He made the recommendation as a measure that would help tackle the problems leading to cardiovascular disease, the number one killer across the globe and in Malta.

Introducing such a tax would help the Maltese people shift bad eating habits that are culturally ingrained, he said.

“The resistance is enormous when it comes to bringing about health-related change, just as we saw in the case of smoking bans. Culturally, it is very difficult to pass on this message,” Xuereb, who is also the president of the Maltese Cardiac Society, said.

He was referring to the message that most cardiovascular disease is preventable with changes in eating habits and lifestyle.

Steven Fava, chairman of the Department of Medicine, agreed, adding that Malta’s food-related cultural habits were a far cry from the acclaimed healthy Mediterranean diet, which is based on fish and fresh fruit and vegetables.

Xuereb and Fava were speaking during a breakfast meeting, hosted by Novartis Pharma Services and organised by Times Events, to launch an awareness campaign about Atherosclerotic Cardiovascular Disease (ASCVD), which is a type of cardiovascular disease. The launch coincided with World Heart Day.

ASCVD is defined as the accumulation of fatty material in the internal surface of the artery and is responsible for 85 per cent of cardiovascular deaths.

The fatty material causes a plaque that clogs the passage ­of blood.

If the plaque ruptures in can cause a heart attack or stroke. These plaques are primarily the result of the continuous accumulation of “bad cholesterol”.

Xuereb said that each year 18 million people die globally from cardiovascular disease, whereas less that 4.5 million died of COVID-19.

“We are in a pandemic that stopped the world… we did all we could to reduce the spread of the virus but we take cardiovascular disease for granted and numbers keep going up every year,” Xuereb said,  adding that the global deaths were predicted to reach 24 million annually within nine years.

In the case of Malta, one-third of deaths were linked to cardiovascular disease. Two in five deaths can be attributed to behavioural risk factors that include tobacco use, high alcohol consumption, an unhealthy diet and low physical activity.

Building on this, Fava, who is also the president of the Association of Physicians in Malta, explained that high levels of LDL (low density lipoprotein) cholesterol, known as bad cholesterol, are a major risk factor.

Statistics show that 75 per cent of recurrent cardiovascular events could be prevented with better control of LDL cholesterol.