Milan's legendary La Scala opera house erupted into huge applause on Monday to hail a stirring performance at its triumphant reopening after six months of silence imposed by the coronavirus pandemic.

The performance came a day before the 75th anniversary of a historic concert in 1946 that celebrated the postwar reopening of La Scala which had been bombed three years earlier and rebuilt.

The musicians and performers were greeted by loud applause and volleys of "Bravos!" from the small but enthusiastic audience of 500 lucky music lovers.

"It's a huge emotion to be able to once more breathe in the atmosphere that only the public can give us," said first violinist Laura Marzadori, smiling broadly.

"I hope this is a new beginning and that we won't stop again after these sad months of silence." 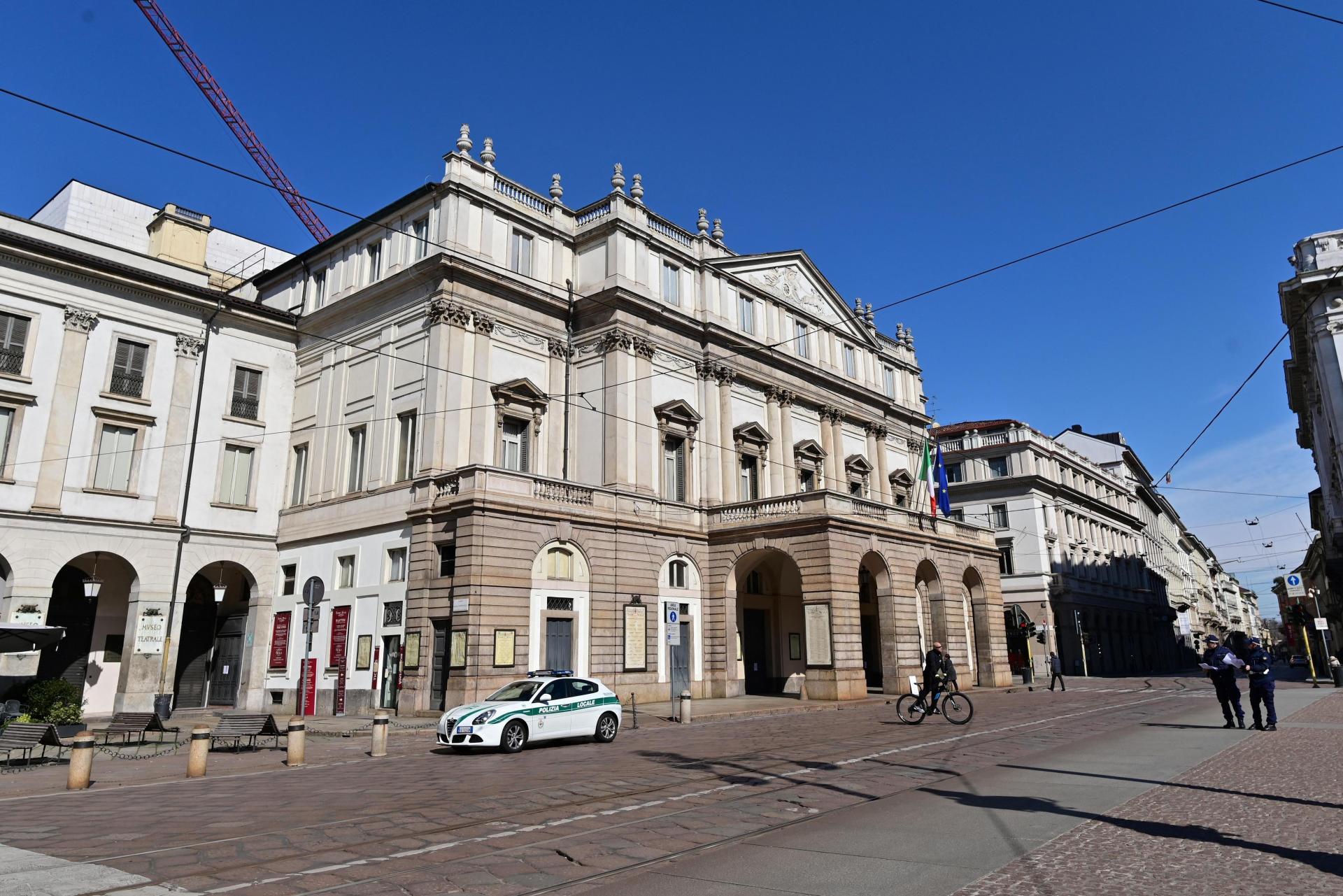 Bass clarinettist Stefano Cardo called it "a double rebirth", as conductor Arturo Toscanini had opened La Scala after the war "and we are trying to revive it after the pandemic".

More than 122,000 people have died during the pandemic in Italy, which reopened its cinemas and theatres on April 26.

The storied opera house in Italy's financial capital has not been spared, with a total of 144 cases of COVID-19, including 64 in the chorus, according to its management.

Renowned for its exceptional acoustics and red velvet-draped boxes, technicians have been busily getting the ornate opera house ready to reopen.

To respect social distancing, the musicians took over the ground-floor seating area, with the audience confined to the balconies.

Only 500 spectators will be admitted for each performance for the time being – a fraction of La Scala's normal capacity of 2,000.

"It was magical, the return to the passion of the big premiere evenings", raved one of the opera-goers, Pia Matteoni.

The retired teacher, in black evening dress with a big pearl necklace, had shunned the concerts streamed online during the lockdown, waiting instead for the big reopening. 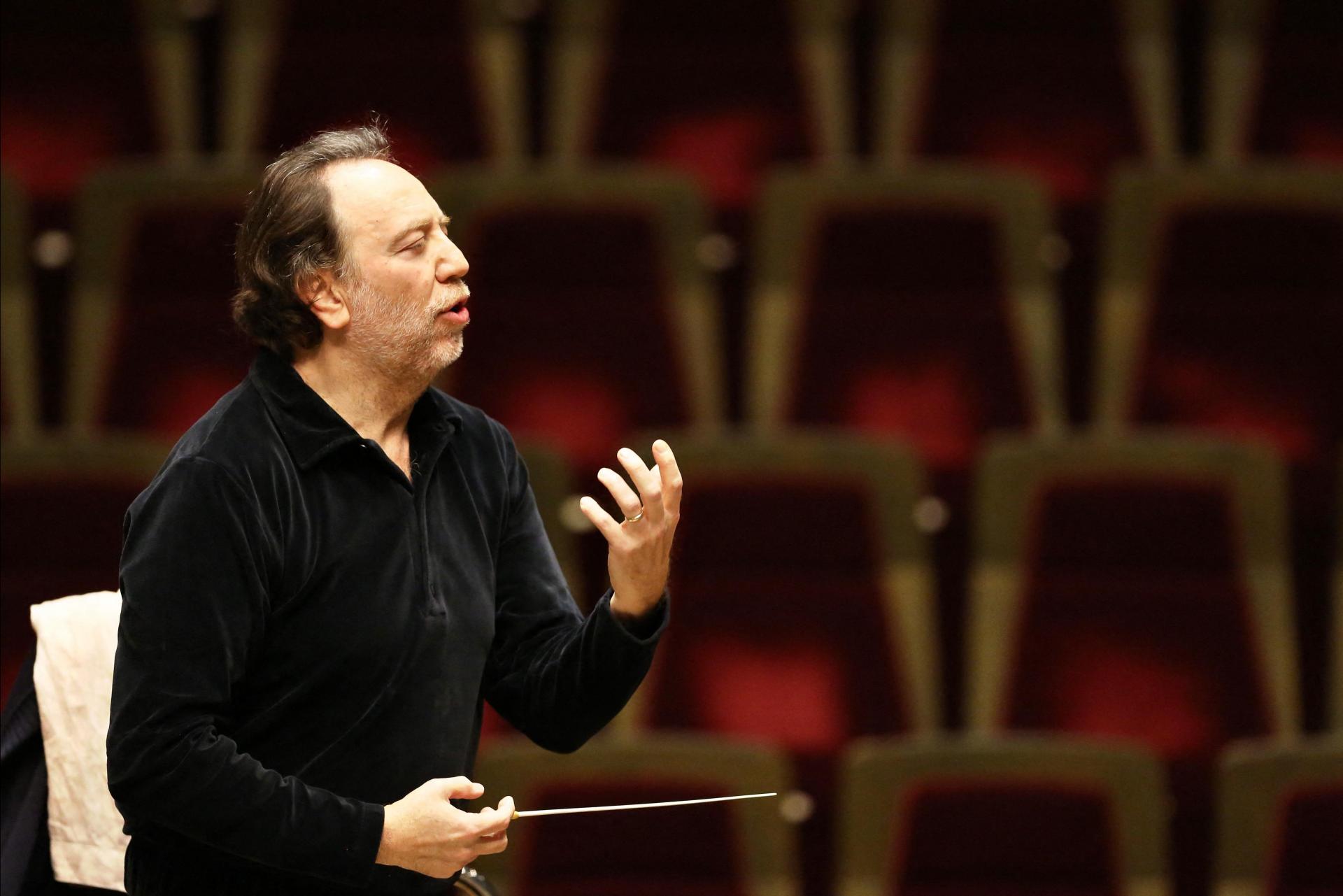 But with no intermission and the bars closed, one sound that was missing was the usual clinking of champagne flutes.

Instead, guests were treated to hydro-alcohol gel, as well as temperature checks and masks.

Cardo admitted to being "a little nervous" before the concert on Monday evening, which began with the majestic Patria Oppressa ("Oppressed Fatherland") from Giuseppe Verdi's Macbeth.
Performed by the La Scala Chorus, it was led by musical director Riccardo Chailly.

"We have recorded many concerts in streaming, but it was virtual, here it's different, with the public it's an intense moment of emotion that we share, as the final applause that we missed," Cardo said.

"We have all listened to recorded concerts from our armchairs, but this has nothing to do with the emotion of live music, the quality and beauty of natural sound," said Dominique Meyer, La Scala's director since 2020.

"I am sure that with the return of the spectators to La Scala, there will be tears of joy," the Frenchman, who previously headed the Vienna Opera for a decade, said. 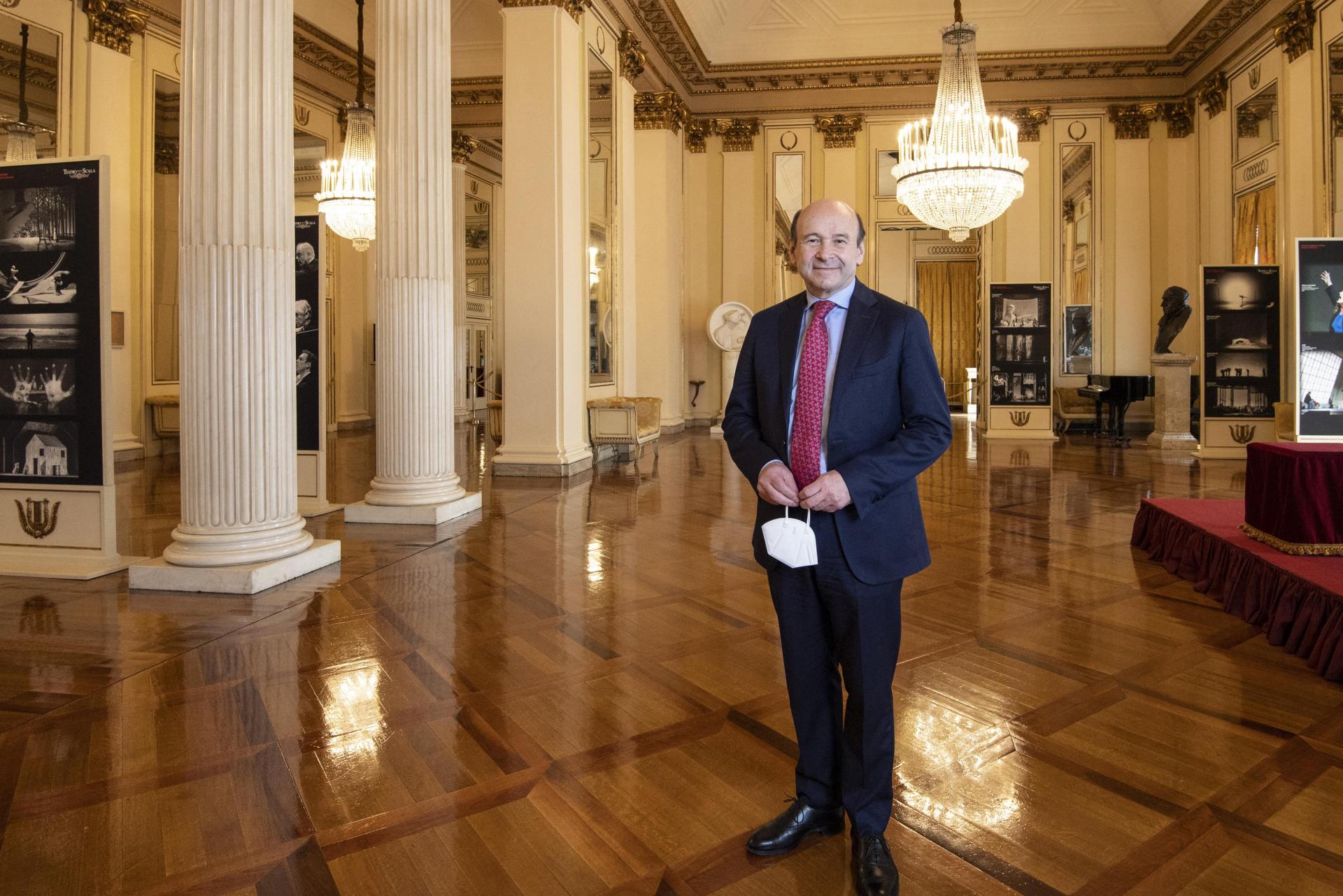 General manager of the Scala Opera House, Dominique Meyer on May 7, at the ‘Teatro alla Scala’ in Milan. Photo: Miguel Medina/AFP

The concert ended with the famous chorus of slaves, Va, pensiero, from Verdi's Nabucco, the ode to freedom also sung during Toscanini's concert in 1946.

La Scala's reopening was preceded by Italian conductor Riccardo Muti leading the Vienna Philharmonic Orchestra for the first time in more than five months on Sunday in the northern Italian city of Ravenna.

And Muti returns to La Scala on Tuesday for the 75th anniversary.

"La Scala has always been a symbol for the Milanese and for Italy, it is the second Italian brand in terms of reputation, behind Ferrari," said Meyer, an economist by training. 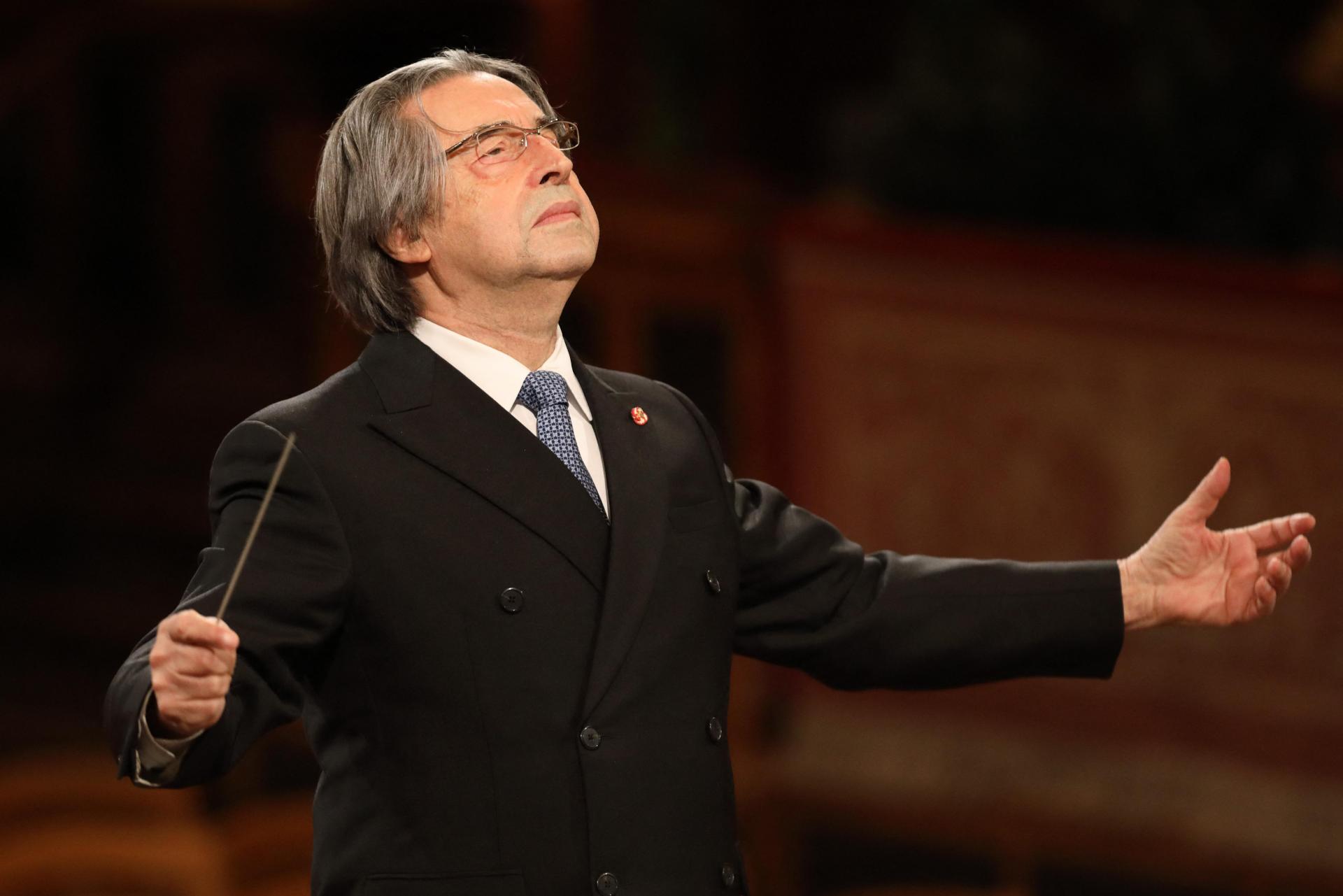 "Paradoxically, it is La Scala giving the signal for the revival of an entire country, whereas at the beginning of the health crisis, it was said that culture was not an essential activity," he added.

Despite having performed virtually, musicians and singers said it was no substitute for the thrill of a concert.

"It was sad to stay closed for so long. The passion was missing," said Damiano Cottalasso, a 54-year-old violinist in the orchestra.

"When we play for ourselves, we are like plants that wither."