Two teens accused of the murder of Saviour Gaffarena and the attempted murder of his 17-year old cousin, Vincent, last month have been sent to trial.

Magistrate Nadine Lia delivered a decree on Monday declaring that there was sufficient evidence for both accused to be indicted. 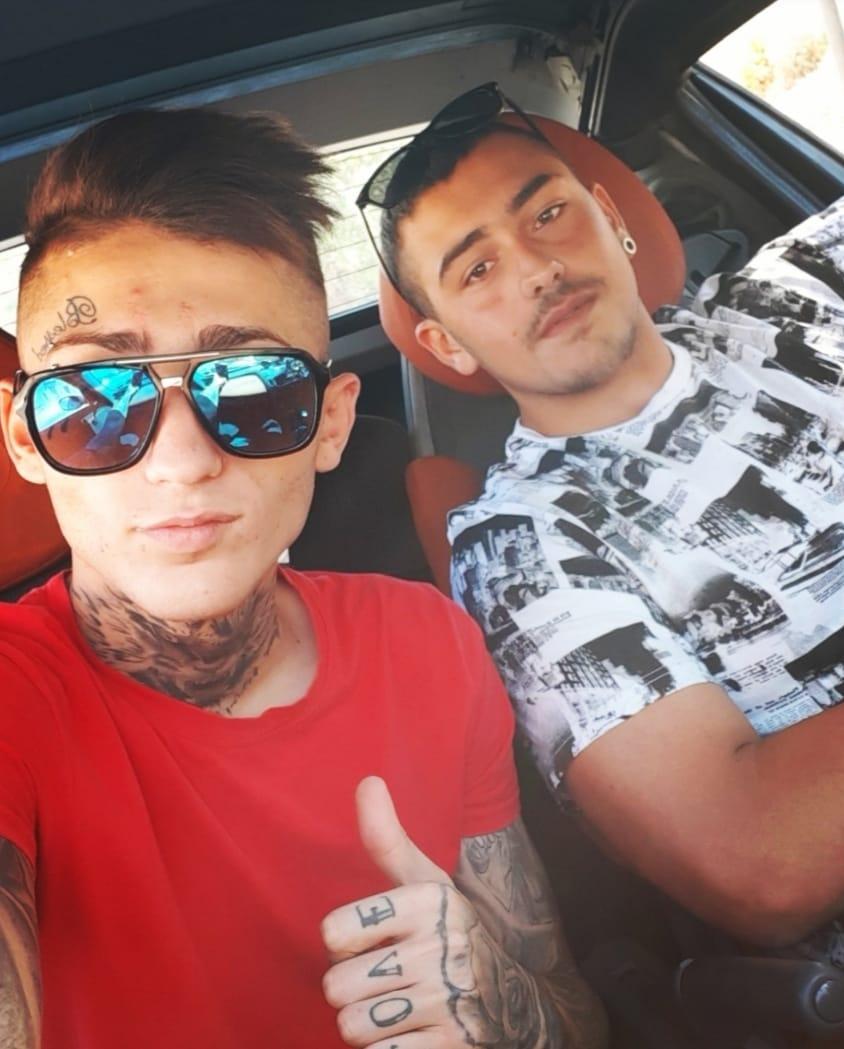 Murder accused Owen Schembri (left) with Vince Gaffarena, who was injured in the attack. Photo: Facebook.

The decree followed submissions by both defence teams last Thursday, at the first hearing of the compilation proceedings, when lawyers argued that the accused should be discharged since the evidence presented by the prosecution fell short of the necessary degree of probability for them to be placed under a bill of indictment.

Those arguments were not upheld by the court.

Following that pronouncement, lawyer Arthur Azzopardi, assisting Schembri, made submissions for bail, arguing that the only civilian witness still to testify was Vincent Gaffarena himself, who had already given his version to investigators.

Other witnesses were scene-of-crime officers and court experts appointed in the magisterial inquiry, said Azzopardi, thus stressing that there was no risk of tampering with evidence.

Moreover, the 18-year old had a perfectly clean conduct record.

Too young to be kept at Corradino prisons

The defence teams also insisted that the two young men should not be kept at the Corradino Correctional Facility.

Lawyer Giannella de Marco, on behalf of both legal teams, told the court that prison regulations, on the allocation, classification and separation of prisoners, directed that those under 21 were to be detained at the Young Offenders Unit at Mtaħleb.

Regulation 12(4) stated that “Prisoners under twenty-one years of age shall be kept under conditions which take account of the needs of their age and protect them from harmful influences.” 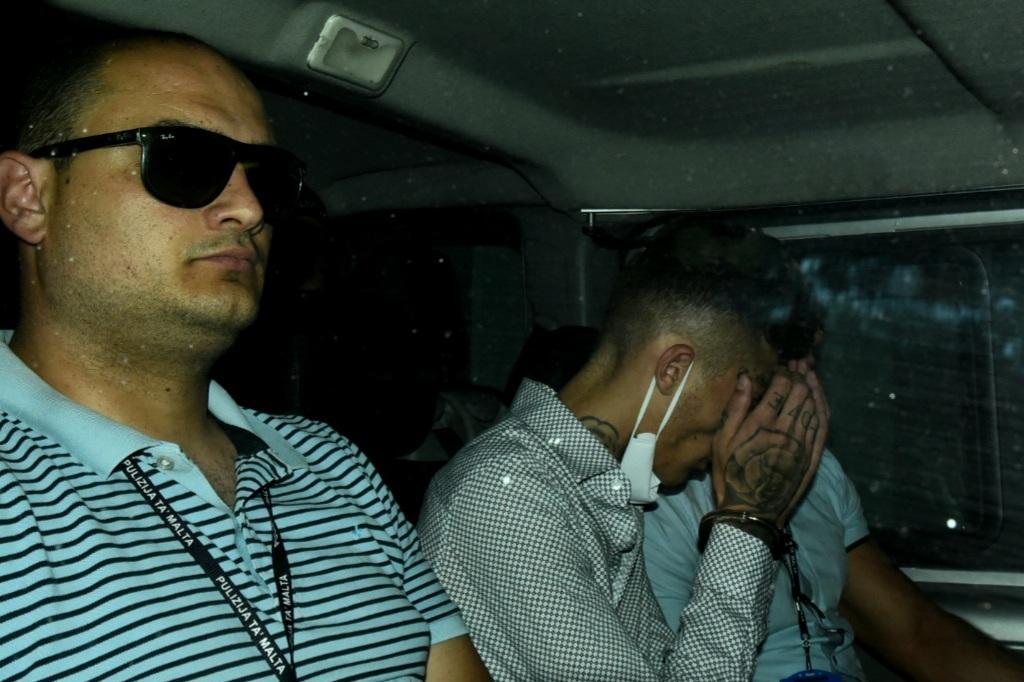 In this case, the 18-year olds were being kept in overcrowded cells at Corradino, de Marco explained, calling upon the court to recommend necessary measures.

The court is expected to decree on this matter as well as on the bail request, in chambers.

The case continues in September.