Thirty were injured and many were left on the streets after tremors caused by Mount Etna's eruption continued to rock Catania on Tuesday and Wednesday.

Ten people were taken to hospital by ambulance and another 20 were taken there by friends and family after being hurt by falling masonry as they fled from their homes.

An earthquake measuring 4.9 on the Richter scale was also felt in Malta just after 3am.

The quake was also registered in Malta.

Schools and municipal gyms were opened for those that preferred not to return to their homes, fearing more tremors.

Some families left their homes and spent the night in their cars, Italian news portal La Repubblica reported.

Malta's ambassador to Italy, Vanessa Frazier, urged any Maltese in affected areas who needed help to contact the Maltese embassy.

Mount Etna’s eruption caused chaos in Catania, closing its airport and leaving many who hoped to celebrate Christmas on Sicily’s eastern coast stranded.

"Etna is still a dangerous volcano and our country is unfortunately very fragile, but the maximum assistance and immediate accommodation will be guaranteed to those who have seen their house collapse," Undersecretary to the Prime Minister, Vito Crimi, said.

The 3,330 metre high volcano can burst into spectacular action several times a year, spewing lava and ash high over the Mediterranean island. The last major eruption was in 1992. 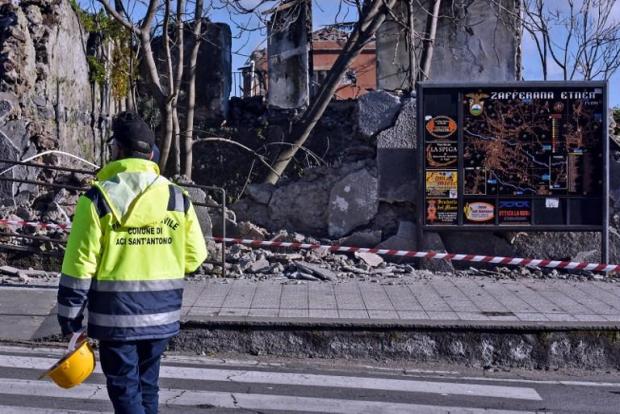 A worker stands near a damaged building in Zafferana Etnea near Catania on December 26. Photo: AFP 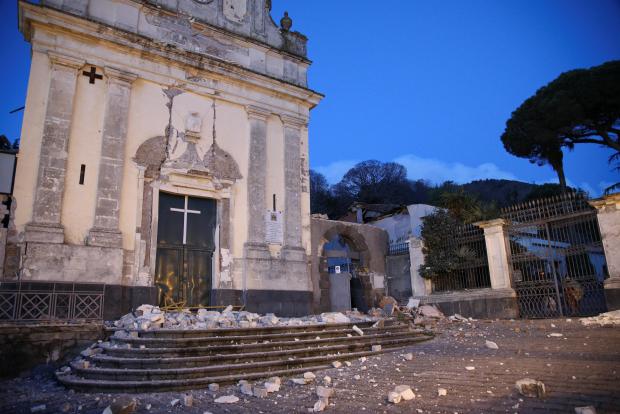 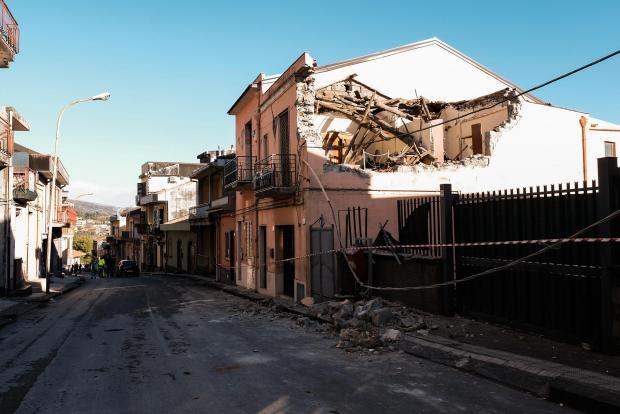 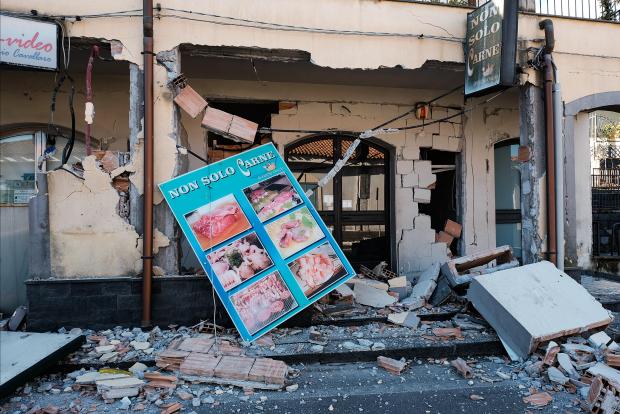 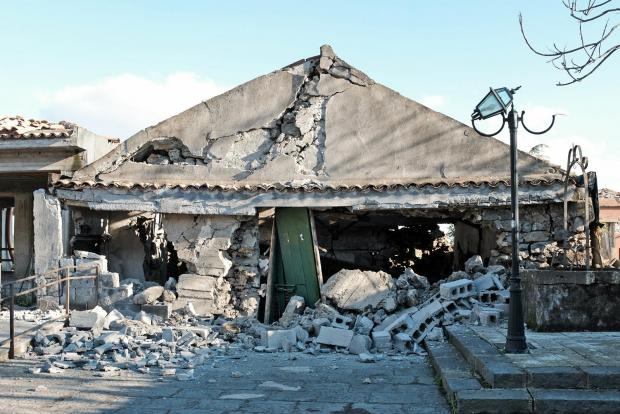 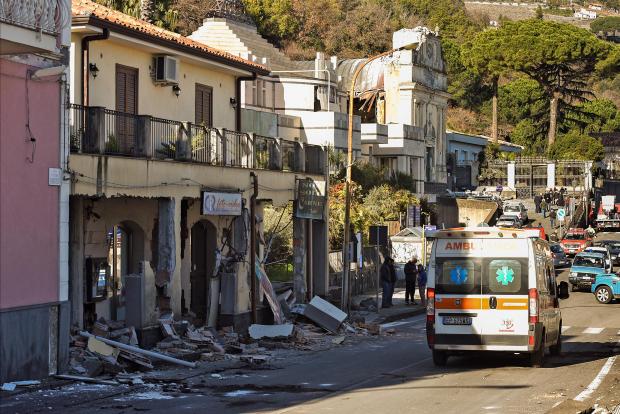 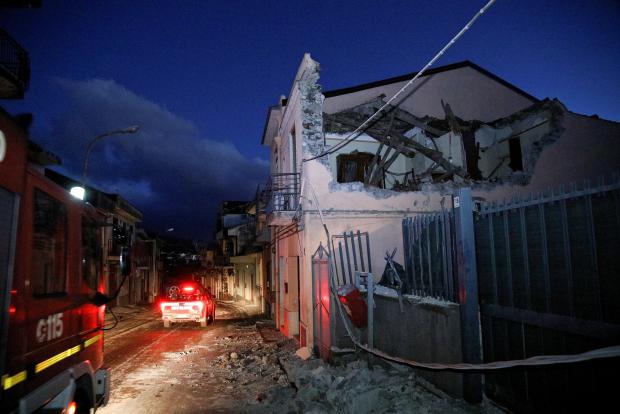