One of the things that the past decade will be remembered for is the impact of social media on the way we communicate. The ever-evolving Maltese language has not been spared. Sarah Carabott asked university lecturer Michael Spagnol, who runs the popular Facebook page Kelma Kelma, for 10 of the most popular words that have come into use over the last 10 years. 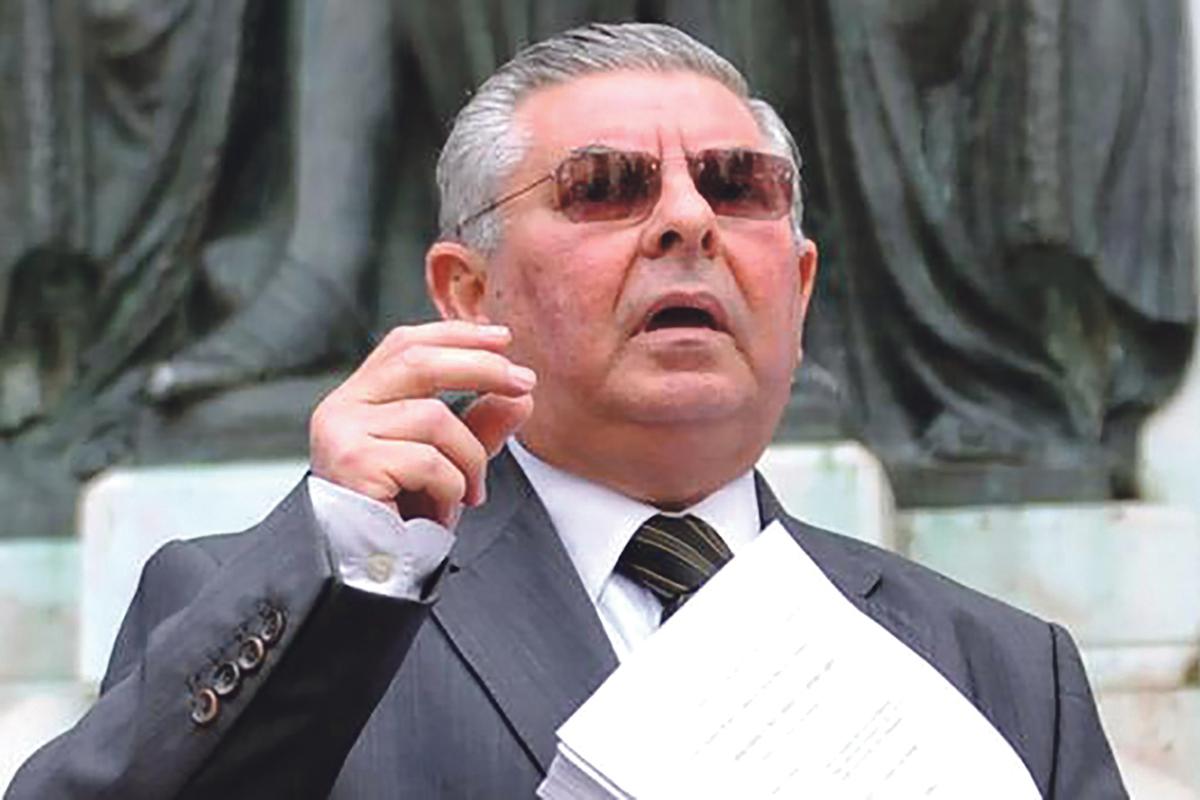 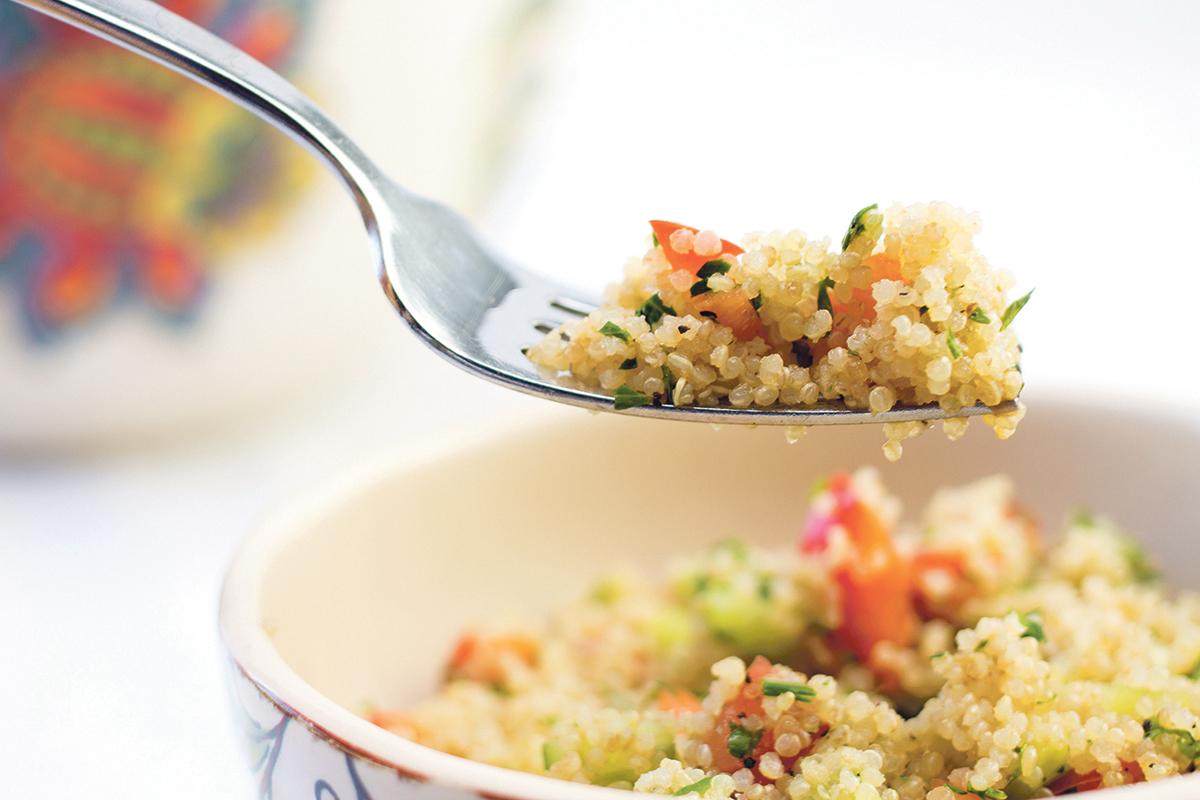 Over the past 10 years, Malta has not been spared the superfoods craze, whether it is kale, chia, hemp seed or quinoa… but how do we say it: kinwa or kinoa? It is likely the next decade will enrich the Maltese vocabulary with a few new food-related words. 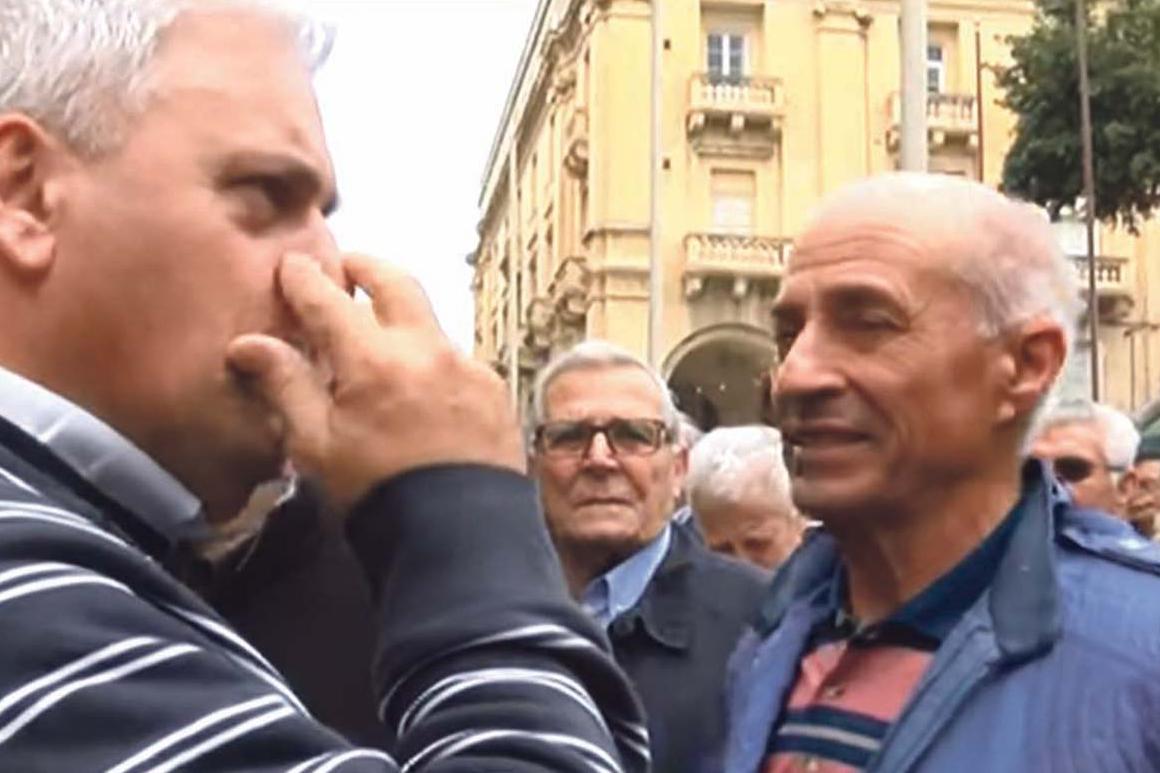 Another vegetable, another insult. The last 10 years have seen their share of political upheaval, spawning popular use of words and phrases like moviment (movement), tagħna lkoll (for everyone), l-aqwa żmien (best of times), protesta (protest), riżenja (resignation), arloġġ (watch or clock). Yet others have a ‘k’ rolling off the tongue: kink (king), kummissarju (commissioner), kont sigriet (secret account), Keith, Kasco, Konrad, Kastilja (Castille), korruzzjoni (corruption) and korrotti (corrupt)… or better still, according to a video (picture) that has turned into a meme: karrotti (carrots). 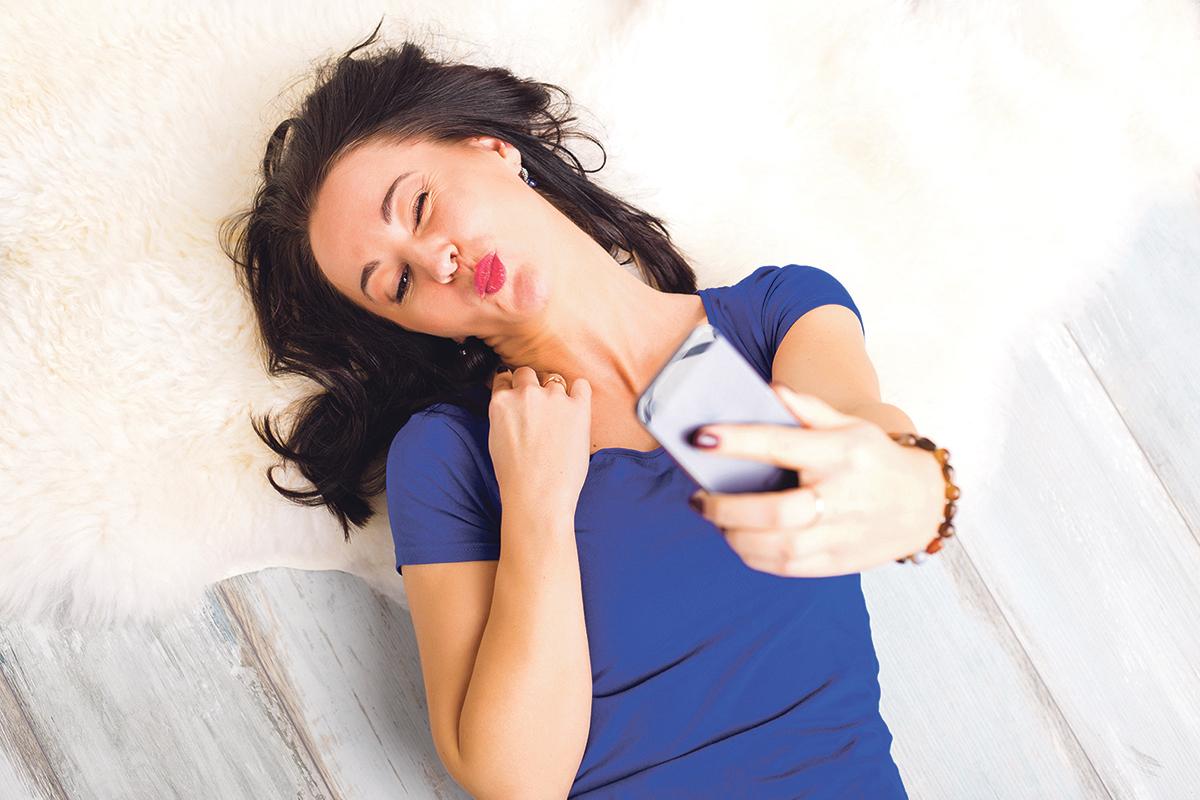 Stessu (selfie) would probably be voted the word of the decade by young and old Maltese speakers. Kelma Kelma had uploaded a definition in 2013 and it spread like wildfire. Social media have regaled us with an endless list of verbs that sound like the offspring of Maltese and English words: tippowstja (to post), tixxerja (to share), titteggja (to tag) and tiffrejpja (to frape – when someone accesses your Facebook account without your consent). 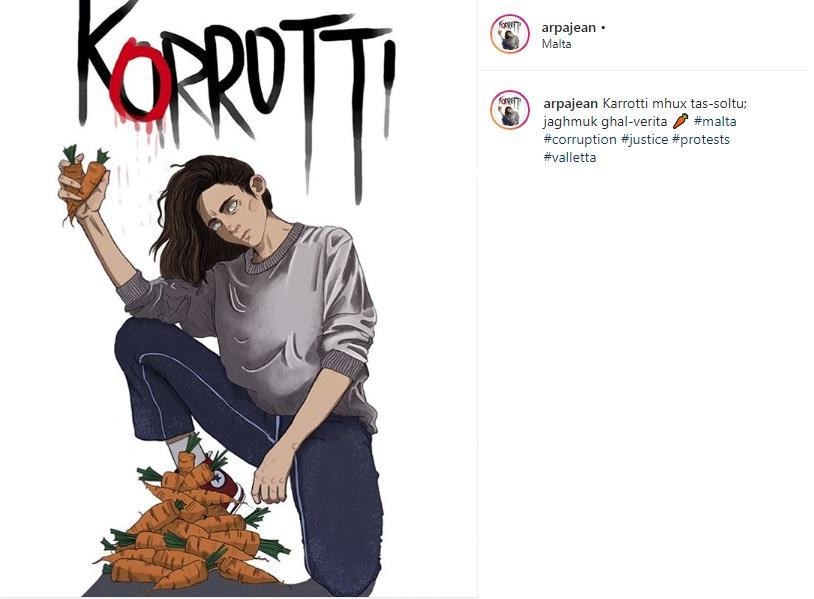 The words ‘meme’ and ‘hashtag’ have slipped into the Maltese lexicon without any effort… and the locals seem to have made no effort to coin a Maltese word for them. One usually goes with the other: if you want your meme to go viral, you need to ‘tag’ it with searchable hashtags. 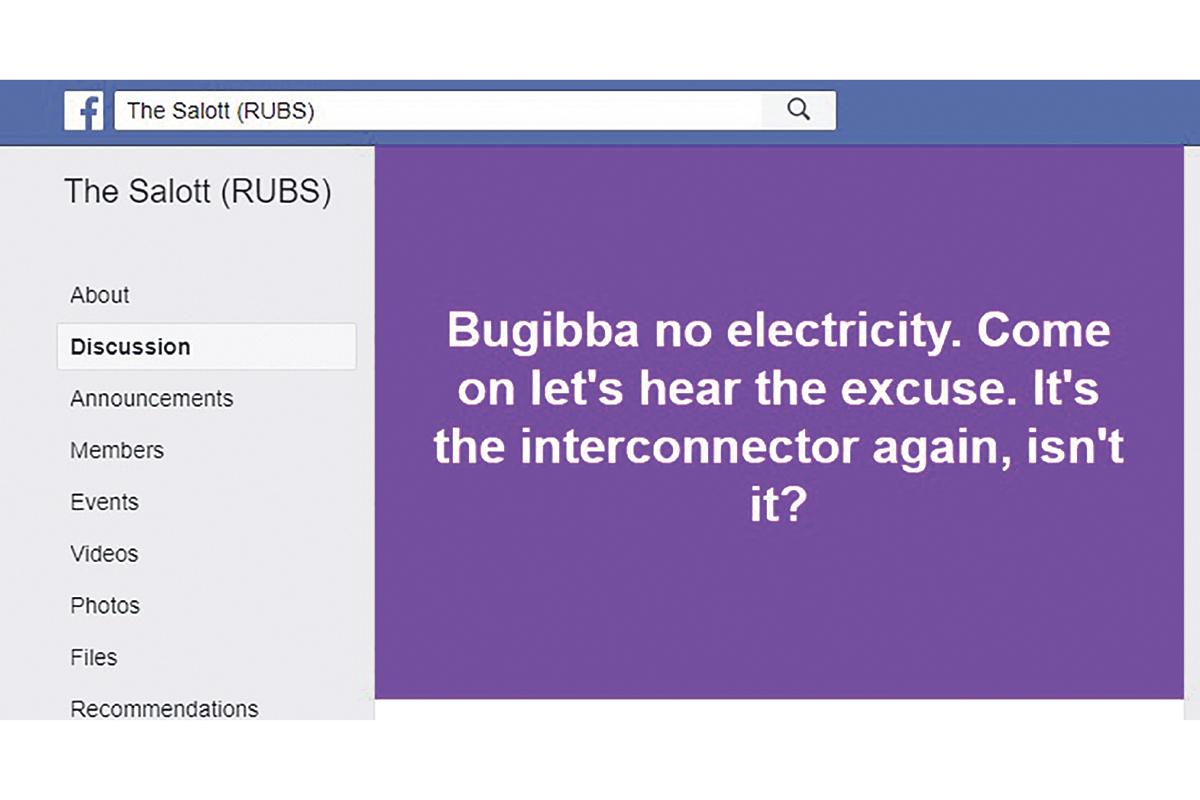 A word which for decades has been used to refer to that room in the house in which the family sits down to relax. Now it also refers to a Facebook page where you can complain about the most recent power cut or the hair you found in your soup, or to ask advice about your pet’s sneezing fit.

Before 2010, mazza was just a tool usually used in carpentry to knock wooden pieces together; a mallet. But over the last few years it has made it into the list of adjectives that can be used to describe someone who is attractive and sexy. In other words, a total knockout.

Every generation coins a word for something that is exceptional and out of this world… faqgħa, tal-lajf, tal-ġenn, bomba, bis-sens… the more of these you remember, the older it means you are. More recently, the younger set have started using tal-blieh. Despite its Semitic origin, the word is not found in any dictionary.

If you still greet your friends with aw ras, you are probably in your 40s or 50s. If you use aw man, you have probably hit your 30s. For the post-millennials, better known as Generation Z, it is aw kink… But the past decade has gifted us with aw bro, a phrase that was popularised by the imlieha bro video. In this age of gender equality, there is also a feminine version: aw oħt. And if the intent is more of a wolf whistle it’s aw lilly – but beware, that could land you in jail or cost you a fine.

Some have tried to use the Maltese version: influwenzatur or influwenzatriċi, but just as with ‘meme’ and ‘hashtag’, most just use the word ‘influencer’ to refer to those who manage to garner thousands of followers and can persuade a large audience about anything from how to cook their eggs in the morning to the most hip city to travel to this summer.