Tesla plans to build half a million electric vehicles a year at its future factory outside Berlin.

Planning documents posted online on Friday reveal that the US car maker wants to construct Model 3 and Model Y vehicles at the site in Gruenheide, as well as “future models”. 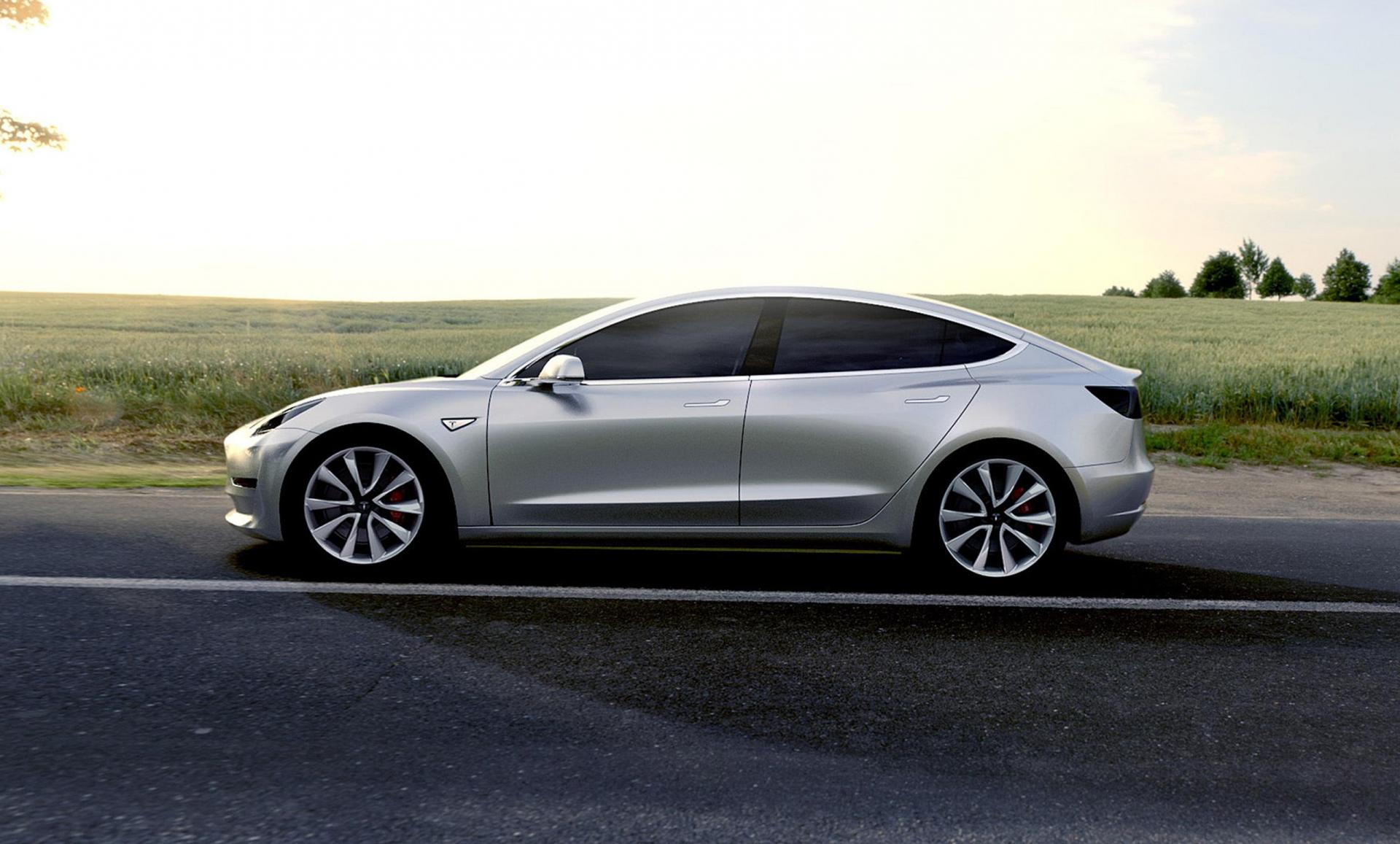 The so-called Gigafactory — Tesla’s fourth — will include facilities to assemble entire electric vehicles, including the production of batteries.

The plans will have to undergo an environmental impact review and public consultation.

Tesla aims to start operating the plant in July 2021, an optimistic time frame by German standards.

Construction of a nearby airport for Berlin began in 2006 and the opening has been delayed for eight years.