Failure to set up a Skype call thwarted three Libyan men from testifying on Thursday in libel proceedings instituted by government official Neville Gafa over allegations linking him to the irregular granting of medical visas in Tripoli. 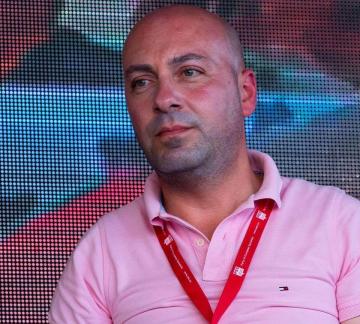 The three witnesses were to speak via Skype from Libya on behalf of some 10 other Libyan nationals in the case against David Lindsay, editor of The Malta Independent on Sunday.

During the last hearing, in January, another witness, Ivan Grech Mintoff had told the court that the Libyan witnesses were insisting on testifying “directly,” since they did not trust the police in Malta and wished to give their evidence directly to the court.

“All we need is the fixing of a date for the Skype call and they would be willing to testify,” Mr Grech Mintoff had said.

For this reason, the case was adjourned to May.

Sources speaking to Times of Malta said the Libyan men who were to testify were, in fact, waiting at the other end of the line for the call that never materialised.