The history of Christmas cribs goes a long way back...

St Francis of Assisi is credited with creating the first Nativity scene on Christmas Eve of 1223 at Greccio, in central Italy. It is said that his aim was to place the emphasis of Christmas upon the worship of Christ rather than upon secular materialism and gift giving.

Cribs nowadays form an integral part of Christmas decorations in Christian households and are loved by old and young alike.

Families proudly display their home-made or ready-bought cribs on their windowsill. Crib enthusiasts take part in collective exhibitions or set up their own personal displays.

Others join purposely set-up groups, such as the Għaqda Presepji Rabtin, which has just presented a crib exhibition at Natalis Notabilis, the Christmas village held in Rabat last week. 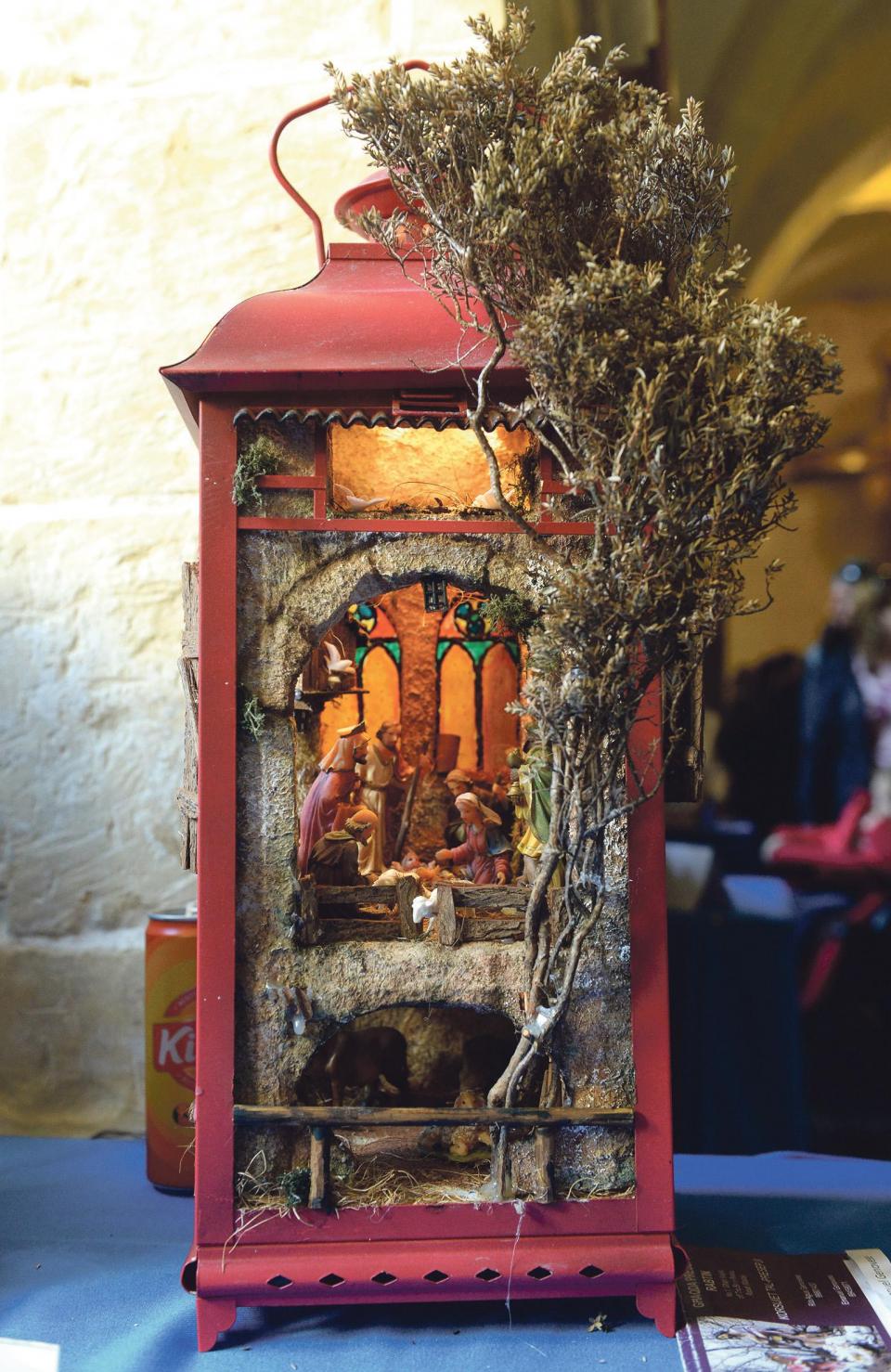 Hundreds visited the Franciscan convent, where 30 cribs of various dimensions, including very minute ones which fit into wall frames or lanterns, were exhibited.

There were also mechanised cribs, with some having very detailed scenes which, of course, featured St Joseph, St Mary and Baby Jesus surrounded by shepherds, animals and the Three Kings. But most recreated other scenes portraying daily life in Bethlehem.

One of the highlights was a Christmas village, created by Rita Agius Genovese, a co-founder of the Għaqda, who  is following in the footsteps of her father Emanuel and her grandfather Ġużi, both renowned crib makers from Rabat.

“The crib is the most important of Christmas decorations as it represents the birth of Jesus,” Ms Agius Genovese told Times of Malta.

She has been making cribs for as long as she can remember and  had been tinkering with the idea of doing a Christmas village for a while but never got down to do it. Then she came across some small houses which she could use for her project and last January, started building the structure. 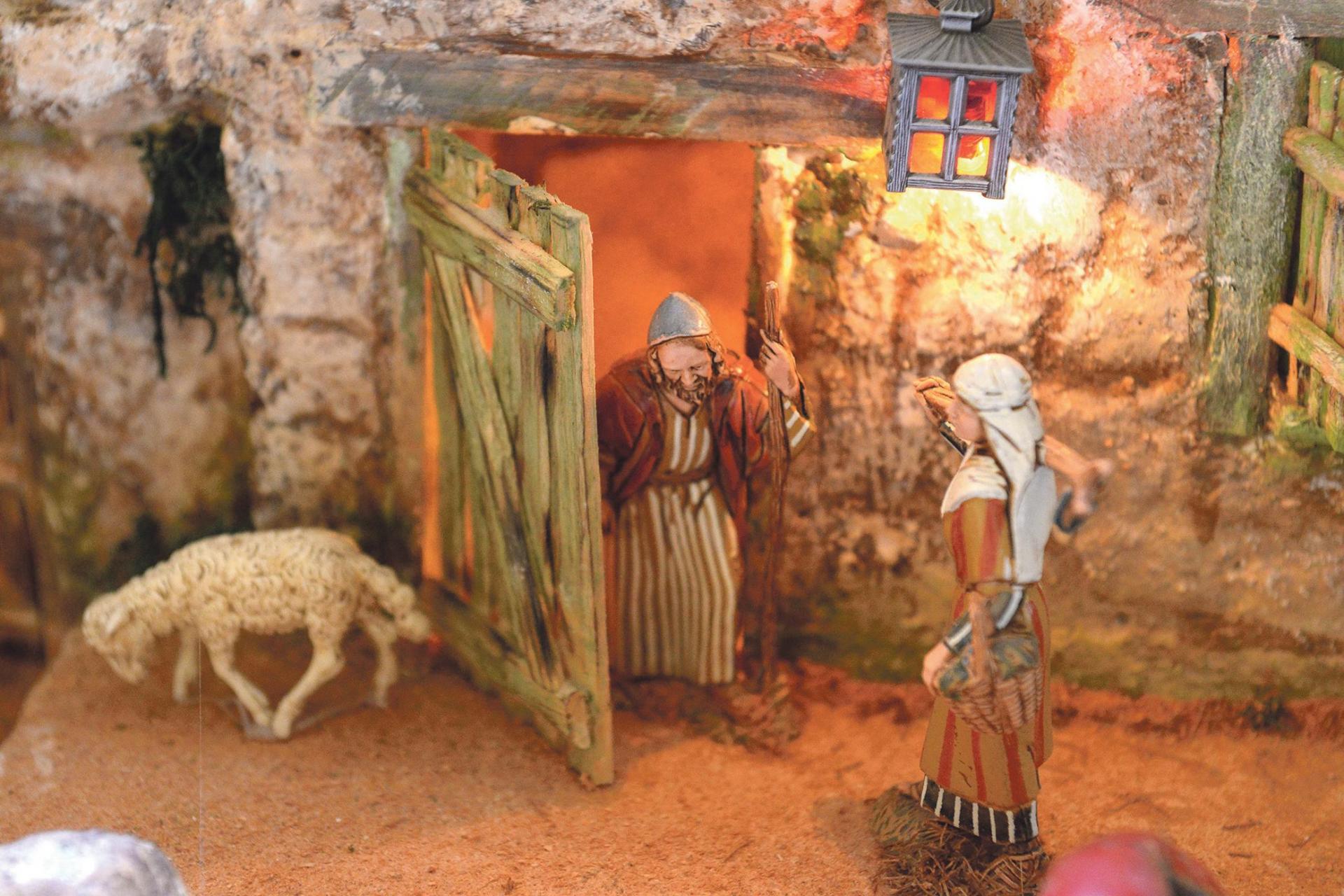 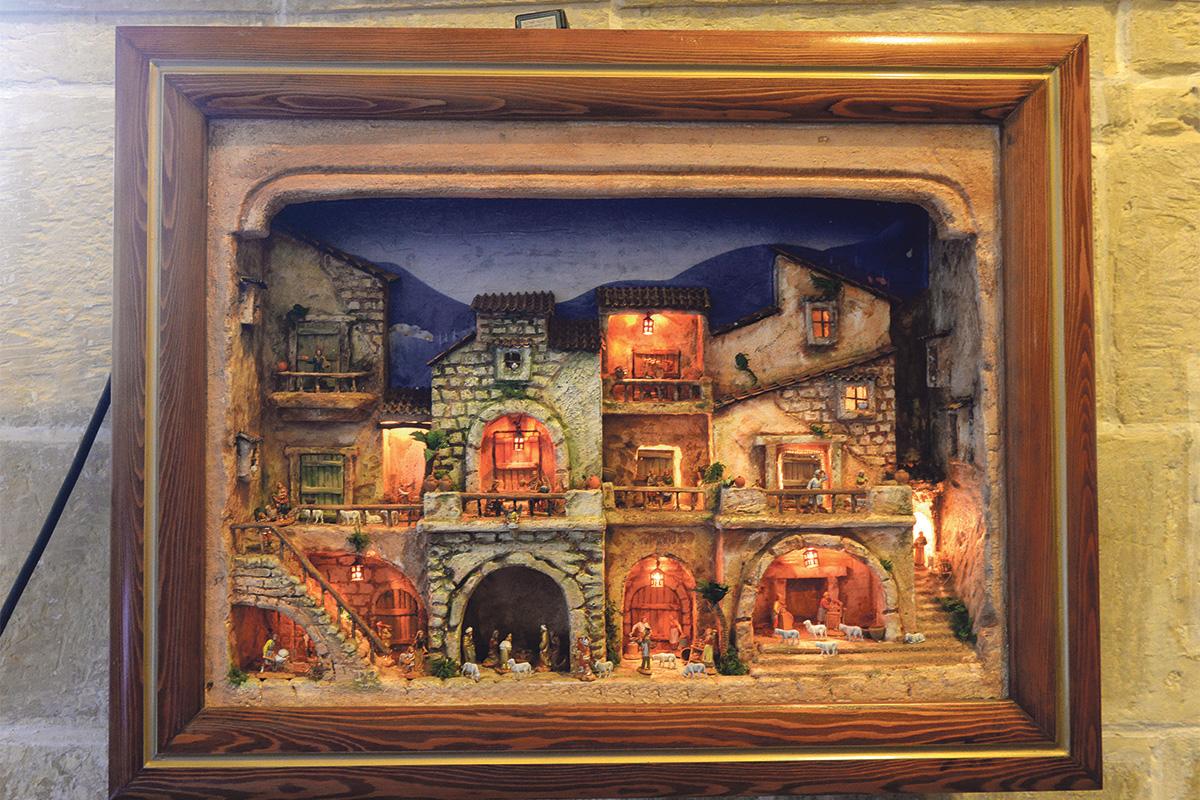 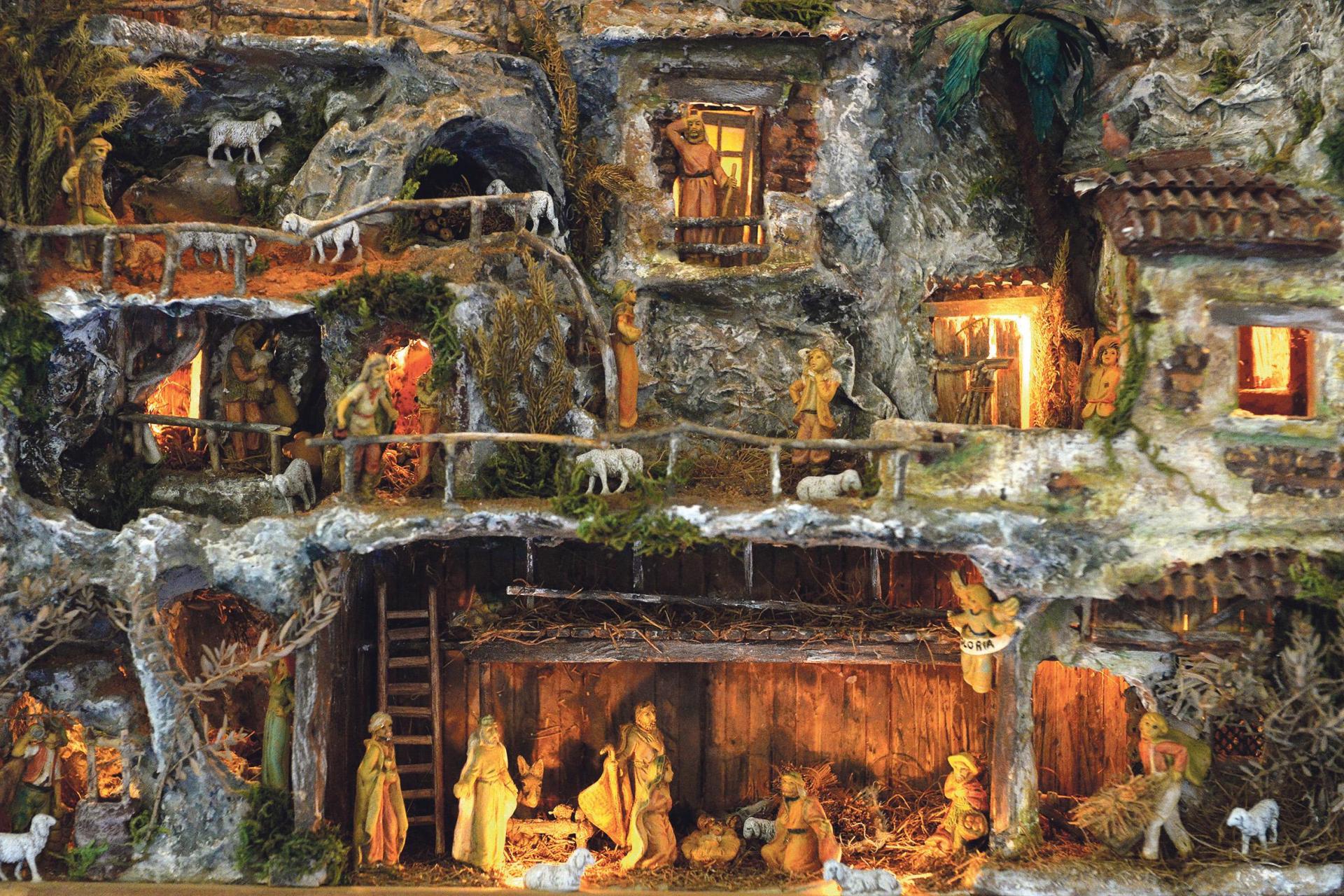 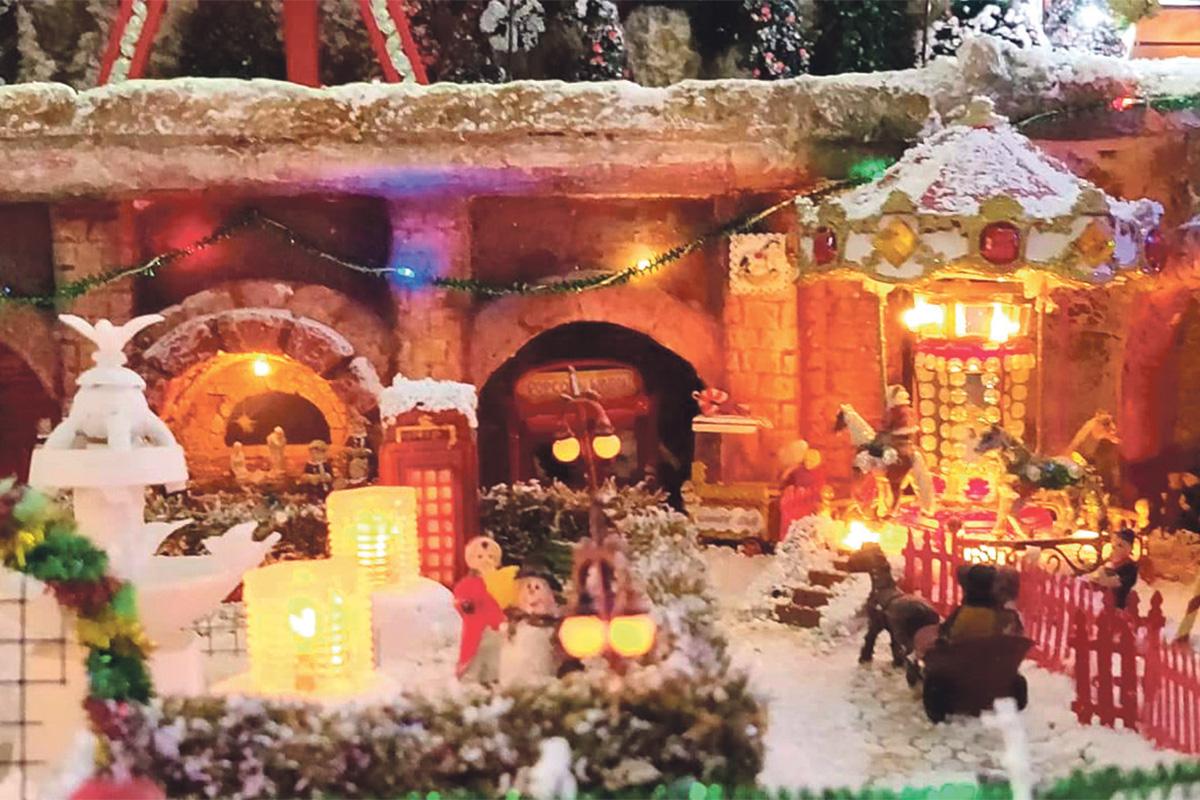 Her imposing, ‘snow’-laden diorama features a carousel, a Ferris wheel, a fountain, snowmen and also a train. At its centre is, of course, the Nativity Scene, with a group of choristers standing outside the grotto.

Ms Agius Genovese set up the Għaqda Presepji Rabtin with her father six years ago. The group is made up of enthusiasts from all over the island who attend crib-making courses by the father-daughter duo.

Ms Agius Genovese explains that crib-making is a laborious process, with the most difficult part being the building of structure, often made of expanded polystyrene. Then there’s the need for plaster, colouring and lighting and electronic systems for mechanised contraptions like watermills and windmills if used, besides all the embellishments and finer details. Figurines can also be hand-made.

“It’s a long process, which takes months to complete,” she said.

The skill, patience and determination of her students pays off when their artworks are exhibited, such as at Natalis Notabilis, which came to a close on Sunday.

The group’s next crib-making courses will start in February. For more information, call Ms Agius Genovese on 9980 1437.