Despite the incredible rise of the crossover, the humble hatchback is a car which is perfect for many people’s needs. The layout provides space and versatility, with easy access to the boot, while it’s also a rather commonly found type of car which means there’s plenty of choice out there.

We’ve taken a look to see which are the best hatchbacks available to buy today. 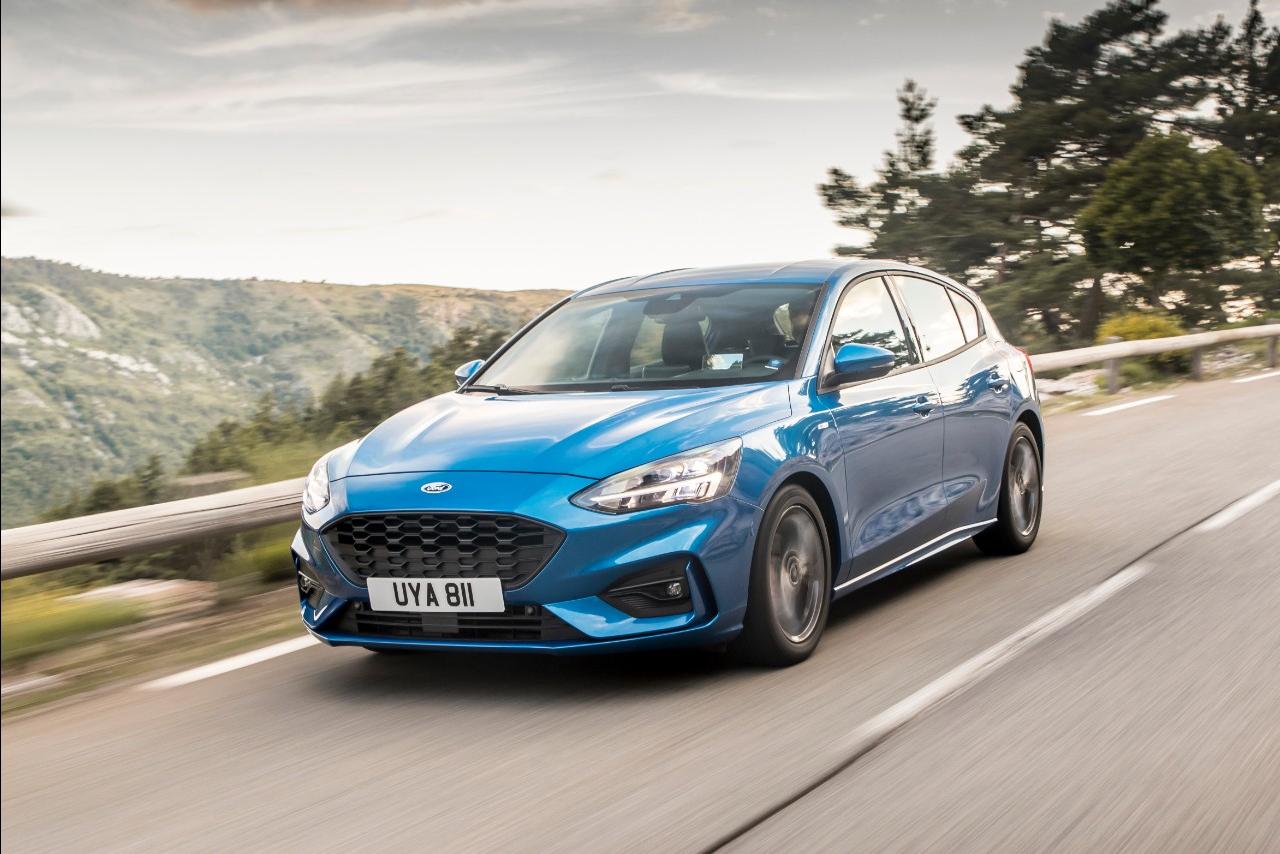 The Ford Focus is one of the best cars to drive in the segment.

Ford’s well-known Focus is a household name and a common sight on our roads. There’s good reason for this too, as the Focus brings brilliant value-for-money as well as one the best driving experiences in the segment.

It looks good, is packed with technology and is spacious too. It’s little wonder why it’s so popular. 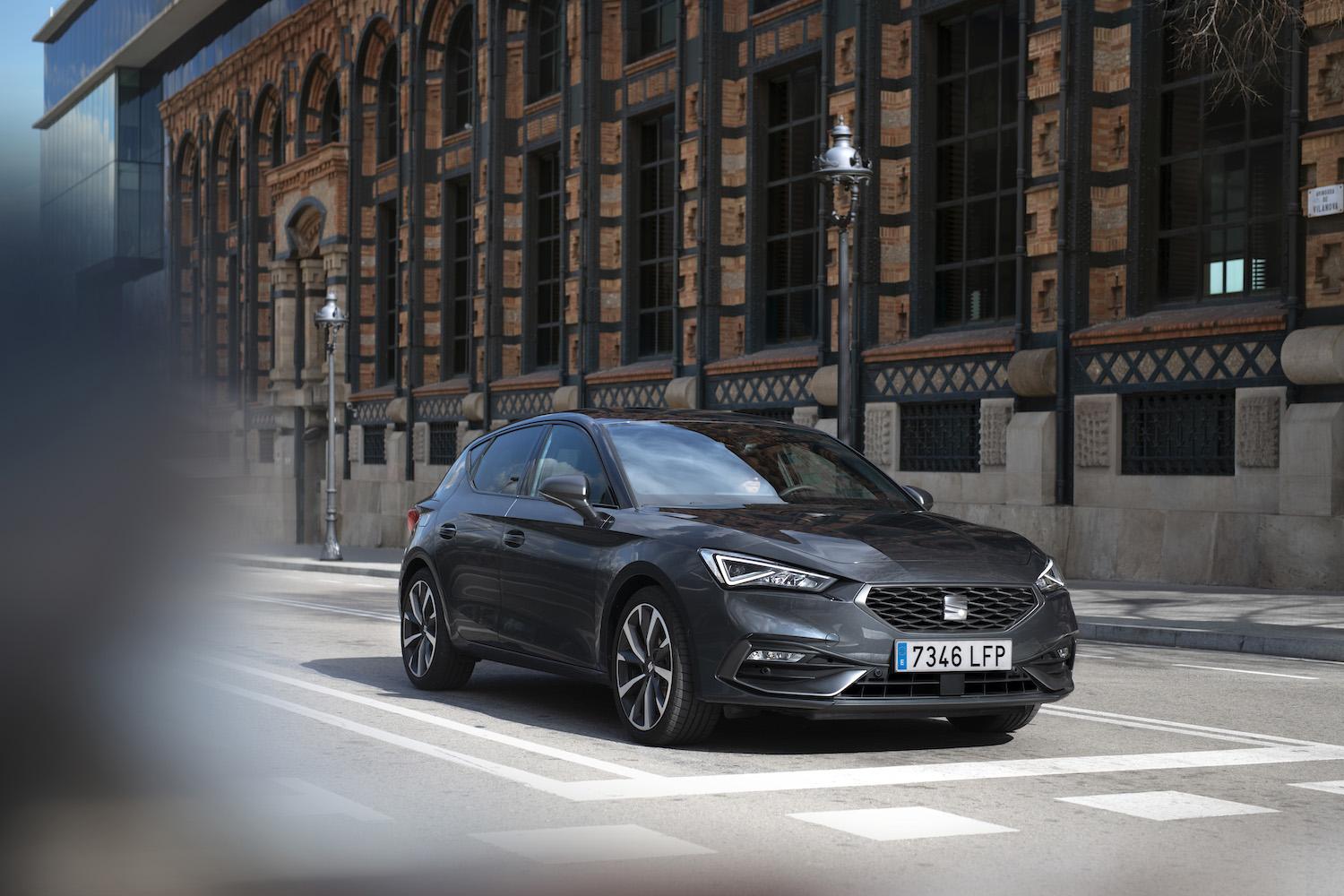 The new Seat Leon has arrived to much acclaim thanks to its great build quality, stylish looks and impressive range of engines. Based on a new platform which it shares with other VW Group cars – models which are in this list, in fact – it’s more high-tech than ever before.

It’s also competitively priced and good to drive, while also being practical and well-finished inside. 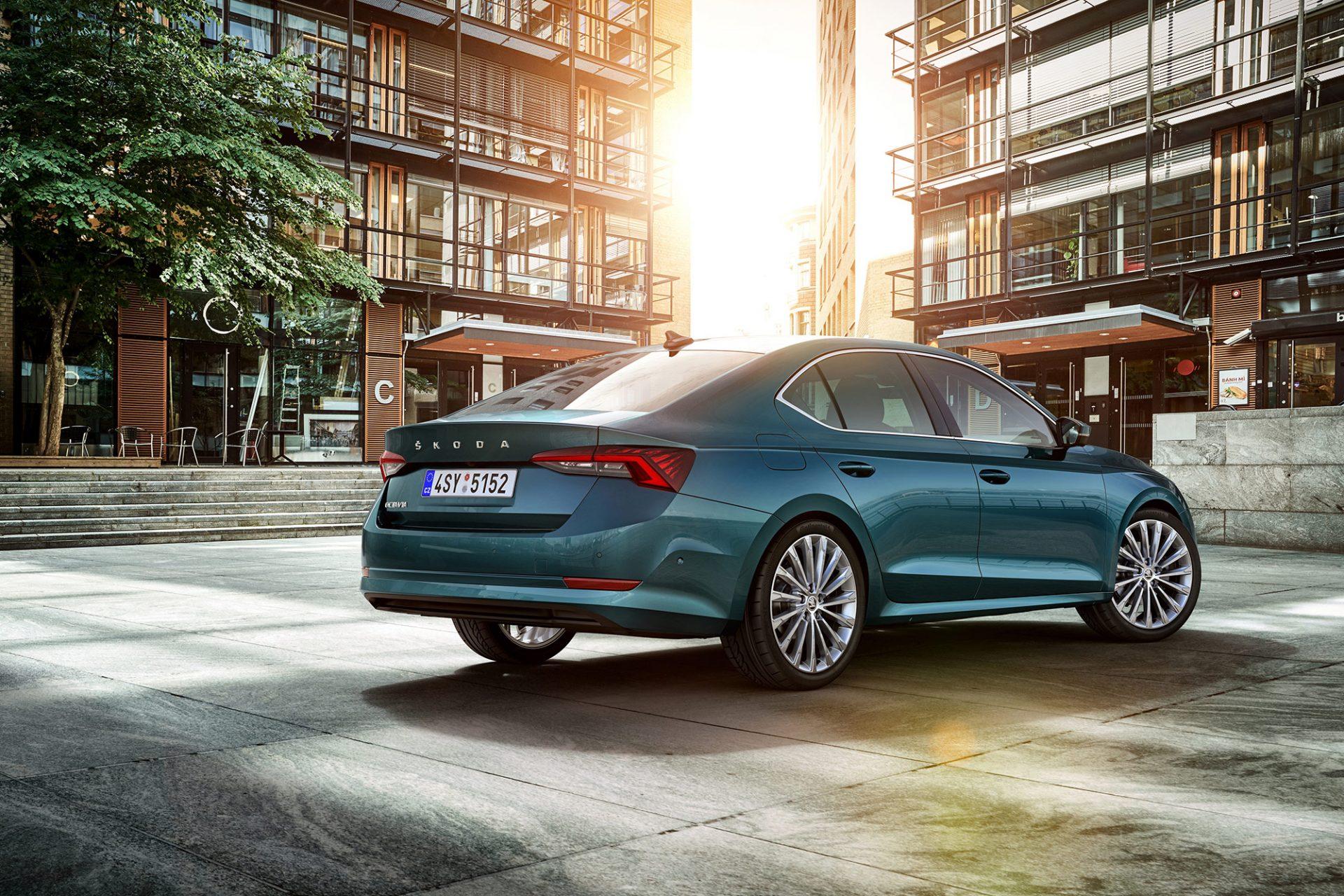 Skoda has been coming on in leaps and bounds in recent years and the latest Octavia is arguably one of its most accomplished models to date. Brilliantly comfortable and equally affordable, the Octavia does everything that Skoda is expected to do; it offers sensational value while not feeling cut-price.

A variety of engines are available too and in terms of outright refinement it’s hard to beat. 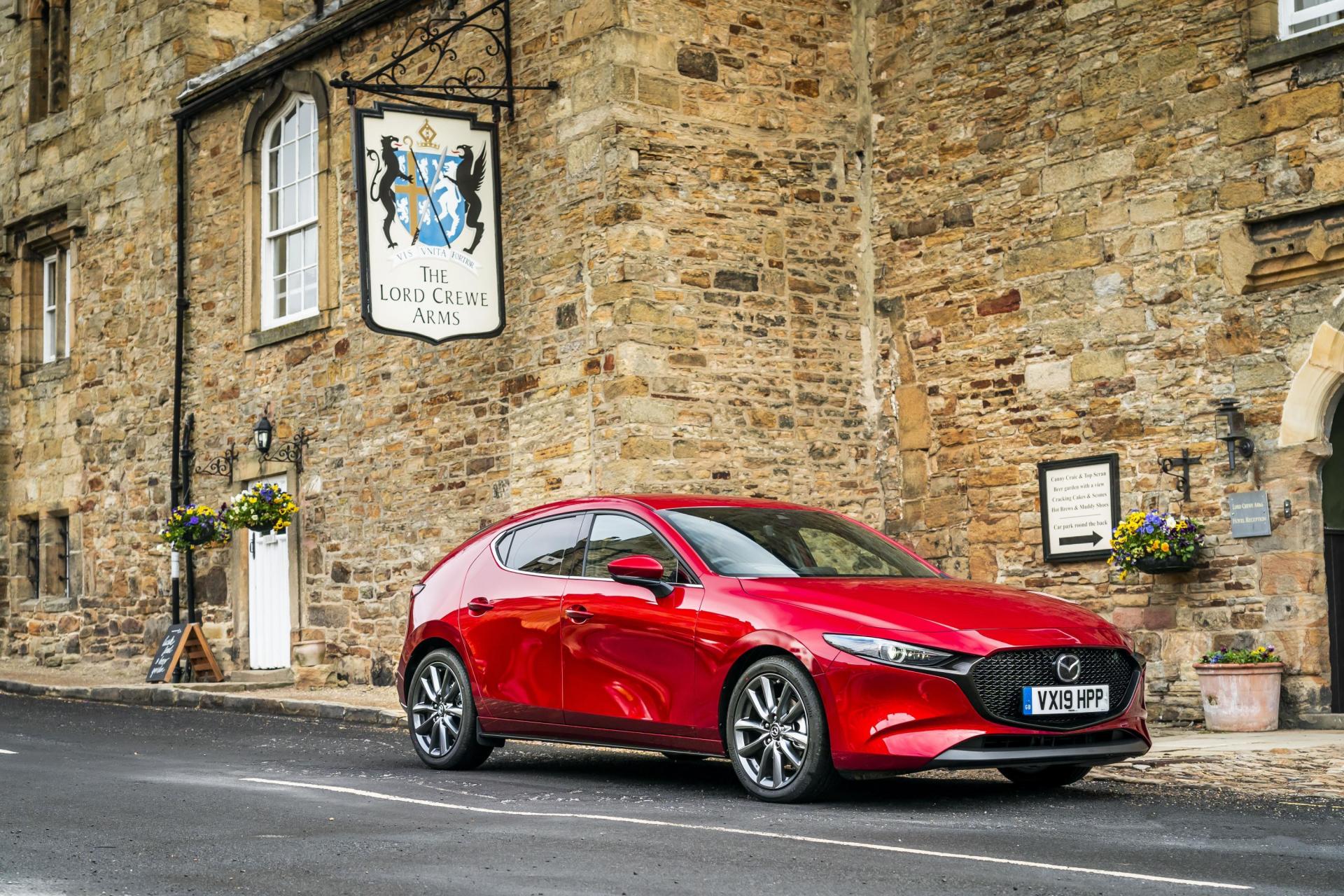 The Mazda 3’s styling stands out from the crowd.

The Mazda 3 might be a left-field choice in this segment but it’s one which is thoroughly worth considering. Head-turning looks aside, it’s one of the best handling cars in the segment with steering which feels more connected than any other car here.

A clever new Skyactiv-X engine combines the efficiency of a diesel with the responsiveness of a petrol too, while the cabin itself is driver-focused but very well made. 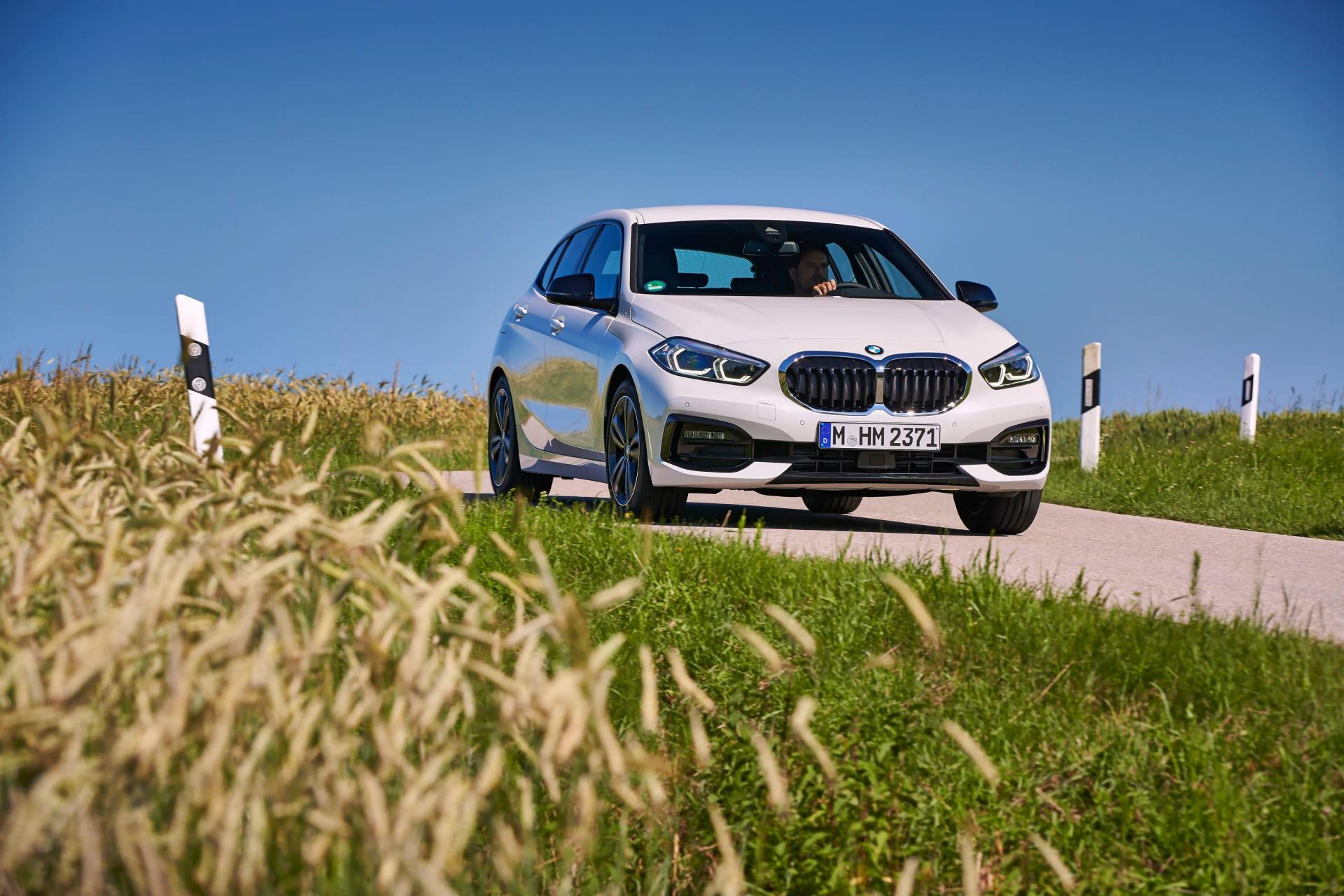 BMW’s 1 Series has made the switch to front-wheel-drive.

BMW’s 1 Series may have switched to front-wheel-drive for the first time, but for average day-to-day drivers, the move which garnered outcry from motoring enthusiasts will make little difference. It remains an excellent handling car and one which looks and feels premium both inside and out.

It’s also spacious and packed with features, though this does result in a somewhat elevated price tag. 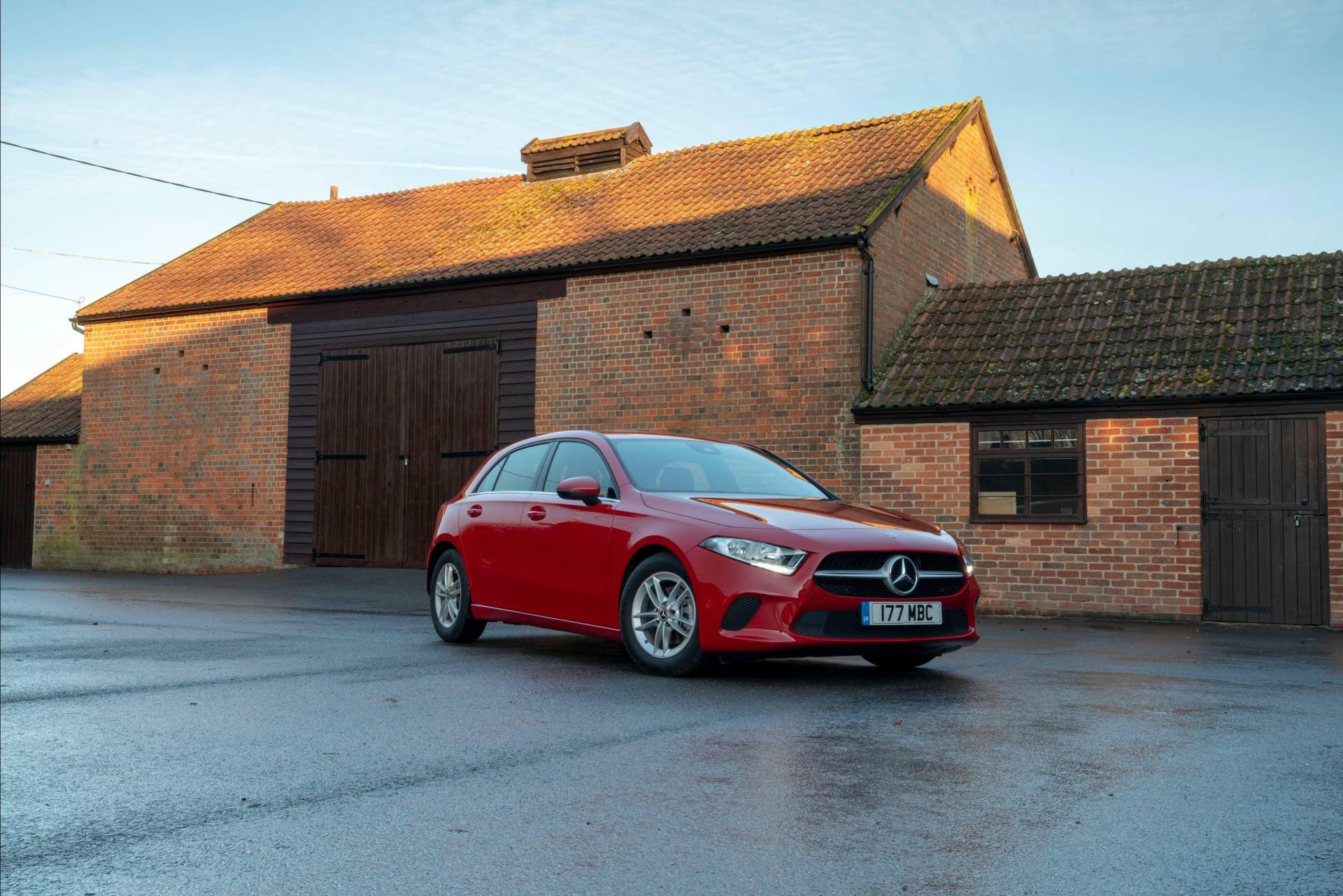 The A-Class is yet another frontrunner in this segment – and has been for some time – and while Mercedes’ smallest car might not match others here in value-for-money, it more than makes an impact thanks to a cutting-edge interior which feels more fitting for a car three times its price.

Much like others here there’s an exhaustive range of engines and options to choose from, meaning that there’s an A-Class for everyone.

The Ford Focus is one of the best cars to drive in the segment.

Honda’s Civic might have been around longer than others here, but that doesn’t stop it from being a fiercely competitive option. With spaceship-like looks and an involving drive, it’s a great choice for people that want to have fun behind the wheel.

It’s got a cleverly packed interior too, while its boot is a useful size as well. 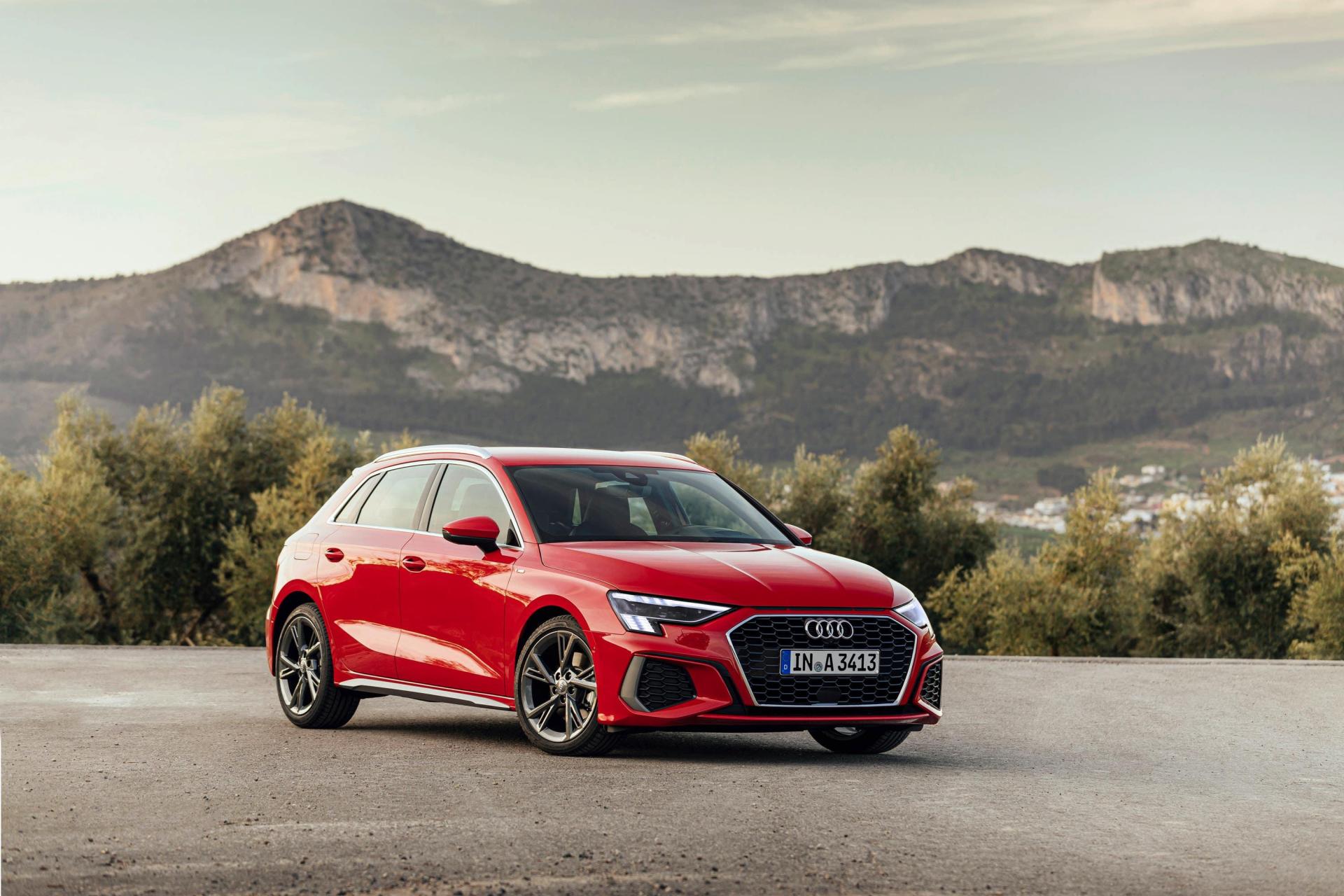 Audi’s A3 shares a platform with the VW Golf.

The Audi A3, much like its Volkswagen Golf, Skoda Octavia and Seat Leon stablemates – sits on a new platform which promises more space than before. It’s worked, too, as the new A3 boasts more in the way of cabin room while also affording a better drive.

It’s good looking as well and is packed with innovative features which help to make it feel thoroughly up to date. 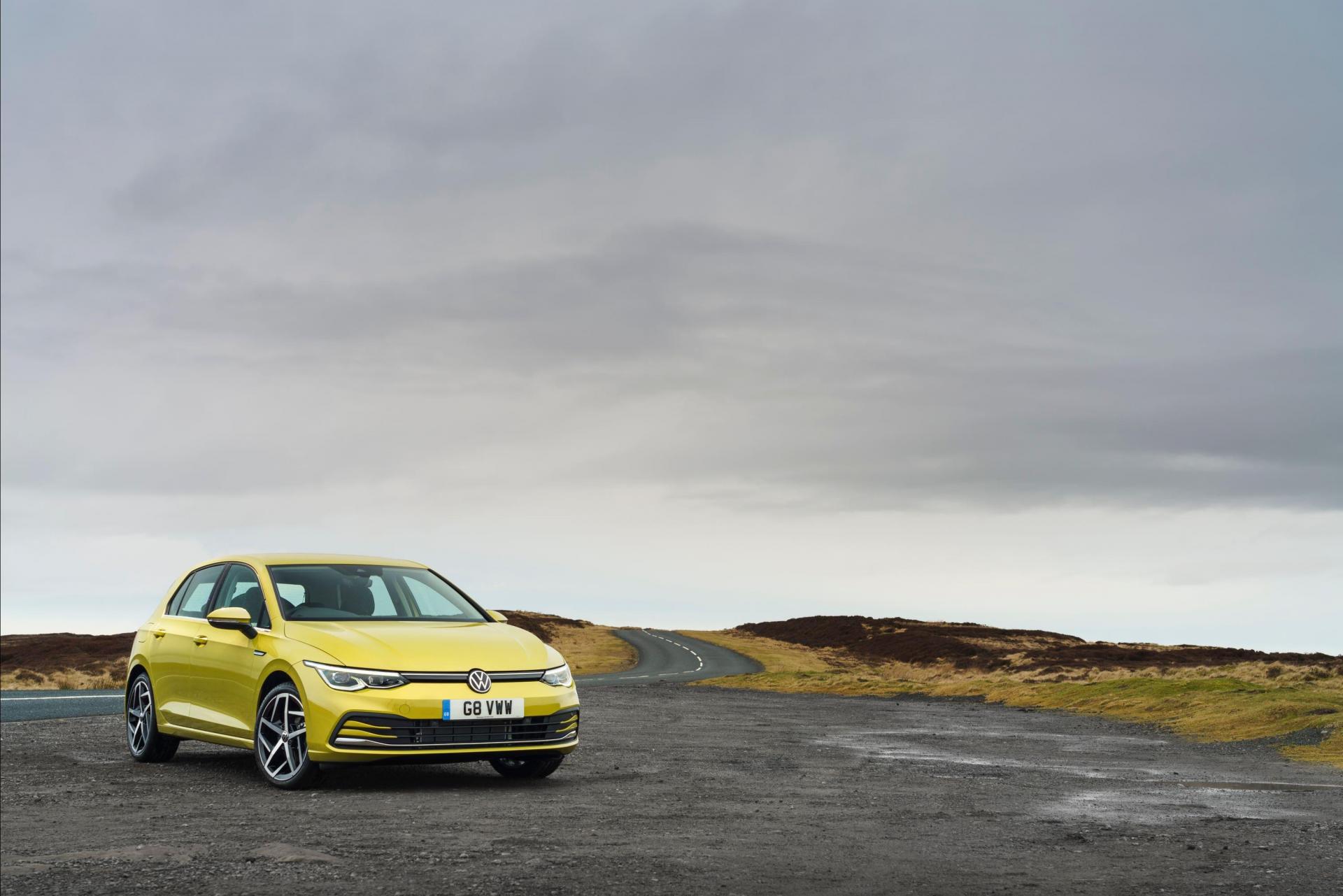 The Golf sits on a new platform.

Volkswagen’s latest eighth-generation Golf arrived with a whole lot of expectation, which it appears to have lived up to. A clever interpretation of the Golf’s classic looks, the new model is the most technology-laden version yet with a practically button-less cabin.

Yet it still offers what a Golf should – plenty of space and a refined drive without breaking the bank.