Playing at any online casino can be exciting and fun. But what makes it even better is when we win. Winning bits of cash here or there on your favourite slot games is an exhilarating experience, but what could possibly be better? We know, it’s winning a jackpot!

In various countries around the world, people have been successful in winning millions, so, we thought we would tell you a little bit about the top winners in history in countries like the United Kingdom, Finland and Germany.

Throughout the years online casino players in the UK have won amazing amounts of money. Take for example in 2015, when Jonathon Heywood won £13.2 million when playing Mega Moolah. This winner managed to turn 25 pence into a massive £13.2 million, breaking a Guinness record at that time for the largest jackpot payout in an online slot game.
This winner was only surpassed in 2018 by an anonymous player, also playing Mega Moolah, but at Grand Mondial Casino, won almost €19 million.

In 2016 a player at bgo Casino managed to bag £6.2 million playing Mega Fortune, and in 2017, Neil from Aberdeen managed to win £6.3 million when making a £4 bet on Hall of Gods at Casumo Casino.

Find your new casino at wisegambler.com.

Finland is known for its icy beauty and wonderful northern lights. They are also one of the strongest when it comes to online gaming. That is why when we hear about massive slot winners in Finland, it comes as no surprise. The largest winner in Finnish history books would be the one in 2013. 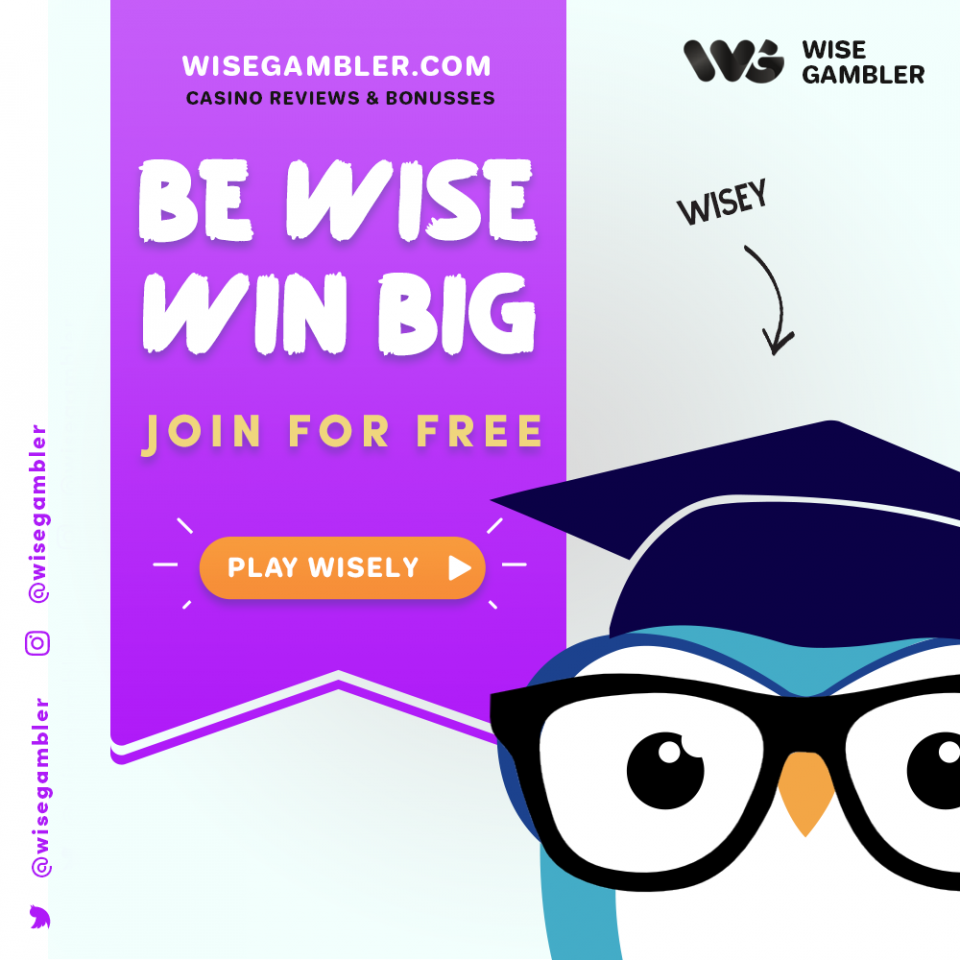 In 2013 a lucky Finnish player was enjoying the game Mega Fortune at Paf Casino and placed a 25-euro cent bet on his next spin. What he did not know is that spin would win him a massive €17 million.

Online players in Germany will be pleased to know there are some serious winnings to be had on their favourite slot games at many online casinos.

In 2018 a German player having fun on Mega Fortune at PokerStars casino became the next millionaire thanks to an online slot game. This time the player managed to scoop up around €3.5 million. When depositing as little as €2, this winner decided to spin the wheels, and scooped up the largest ever win in PokerStars Casino history.

Other slot winners from across the globe

Other massive wins have also been recorded. Take a player from Norway for example, who managed to win more than €11 million on Mega Fortune in 2011.

Another lucky player from Sweden bagged himself a great €7.6 million at Unibet Casino when he decided to spin the wheel on Hall of gods slot game.

There have also been many winners that names and locations have never been revealed. Some of these include:

• Betsson Casino winner won €7.8 million playing Hall of Gods in 2015.
• Zodiac casino winner in 2016 was known for the largest online jackpot game won on a mobile device and this plyer won €7.9 million.

The largest wins in history in the online world have been thanks to great progressive jackpot slots from the two major game providers, namely NetEnt and Microgaming. The games that have won the most would be Mega Moolah, Mega Fortune and Hall of Gods.

So, if you think you could be the next biggest winner, get started on one of these top online games today.