Like all things in Malta, the partial publication of the Egrant inquiry has led to different spins about the findings. While the Labour government has claimed victory over the lack of evidence linking the company to the Prime Minister’s wife, sceptics argue that the real owner of Egrant has not yet been identified. Jacob Borg highlights the main developments so far in a story that will continue to evolve.

An anonymous shell company called Egrant, set up in 2013 by government consultants Nexia BT, first came to the country’s attention in the 2016 Panama Papers leaks.

While the Panama Papers never contained any evidence as to whom the company was ultimately intended for, it was slain journalist Daphne Caruana Galizia who last year linked it to the Prime Minister’s wife.

The partial publication of the Egrant inquiry report last month found there was no proof to back up the allegations, and worse still, one of the main documents backing the claim had been falsified.

What were the claims?

Ms Caruana Galizia based her allegations on information fed to her by former Pilatus Bank employee Maria Efimova.

The journalist claimed to have access to a declaration of trust taken from Pilatus Bank, in which Michelle Muscat was named as Egrant’s owner.

It went further than this. Ms Caruana Galizia also said she knew of a $1 million payment to Egrant originating from Azerbaijan’s ruling family.

Why was the story plausible?

Egrant was not the only shell company set up by Nexia BT.

This anonymity offered by the Panamanian jurisdiction was smashed in 2016, when it became known to all and sundry that the Panama companies Tillgate and Hearnville were secretly owned by the Prime Minister’s chief of staff Keith Schembri and Tourism Minister Konrad Mizzi.

The Prime Minister’s unwillingness to remove his two closest associates fuelled suspicions that he was involved in a scheme that would have seen Mr Schembri and Dr Mizzi net $1 million each in payments from unknown sources.

Prior to Ms Caruana Galizia’s allegations in April 2017, Opposition leader Simon Busuttil used to legitimately question who was behind Egrant, and to what extent the Prime Minister was involved in the Panama Papers scandal.

What did the inquiry find?

Well it’s more about what the inquiry did not find. There was no trace of this declaration of trust at Pilatus Bank, or the alleged $1 million payment. Nor was any trace of an Egrant account found at the bank.

Magistrate Aaron Bugeja found that Ms Caruana Galizia and Ms Efimova contradicted each other on key details whilst giving their respective testimonies during the inquiry.

Is the full report going to be published?

The Attorney General, according to the Prime Minister, is against publication of the full report.

Dr Muscat, who was given a copy of the report by the Attorney General, has said a redacted version of the report would eventually be published.

Certain information was going to be redacted to protect unrelated third parties, Dr Muscat said, as well as to avoid disrupting any police investigations.

The prospect of further investigations alone shows that the Egrant story is far from over.

What happened after selected findings were published?

Prime Minister Joseph Muscat held a teary press conference, during which he expressed his relief that the Egrant nightmare was over.

A few hours later, Opposition leader Adrian Delia demanded the suspension of his predecessor Simon Busuttil from the party’s parliamentary group. Following a few weeks of intense infighting, Dr Delia backed down from his demand but stuck by his decision to strip Dr Busuttil of his role as good governance spokesperson.

What the main players have said 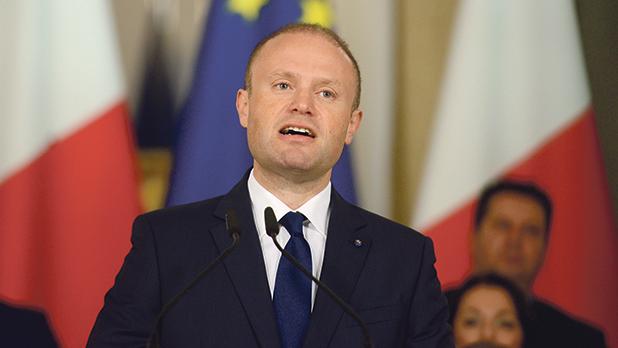 The Prime Minister: “Someone falsified the documents. This was nothing more than a frame-up against me and my family. They wanted us to face court with a 12-year-prison term. They wanted to harm me and the Maltese economy.” 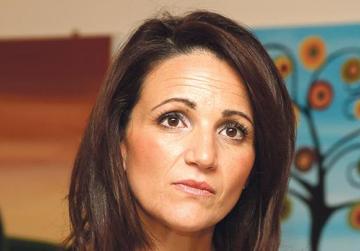 The wife: “The scar that this deceitful conspiracy left on me personally, and on us as a family, has marked us for life. It is the basis for many decisions we have taken over the past 15 months, and those in the months to come.” 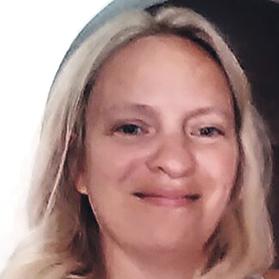 The whistleblower: “Everybody knows where I am – in Greece, you are welcome to visit. I stand for what I’ve said, despite the inquiry outcome. Every intelligent person, educated in finance and corporate field, will easily figure out who is right and who is wrong.” 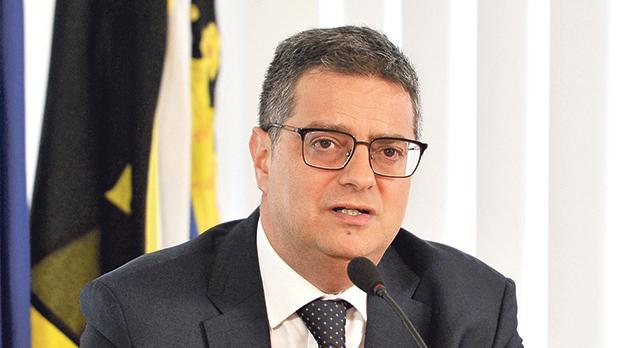 The Opposition leader: “The report should be published in its entirety. We accept the result of the inquiry. We have faith in the judiciary. I believe the facts. This report exonerates the Prime Minister, but not those around him”. 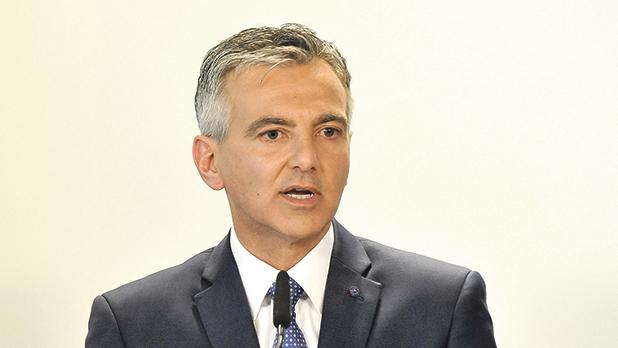 The former Opposition leader: “If the inquiry found that Egrant belonged to Brian Tonna, a financial intermediary, the question still arises, in whose name was Brian Tonna holding Egrant. This is the crucial point.” 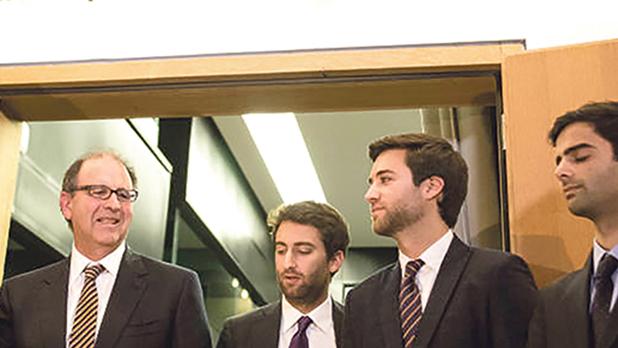 The Caruana Galizias: “Joseph Muscat’s public statement in reaction to the inquiry report, and the attendant public communication by his aides and supporters, has focused on the absence of further evidence that Egrant belongs to Joseph Muscat or his wife, Michelle, rather than on the key public interest question which has not been satisfied by the Bugeja inquiry: who was the ultimate beneficial owner of the now defunct Panamanian company Egrant?” 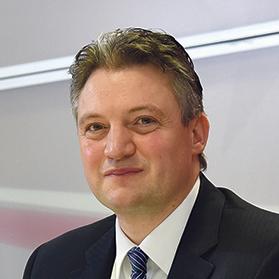 The Tourism Minister: “On the Running Commentary website run by Ms Caruana Galizia, a number of lies had been made about the Prime Minister and his wife, about Keith Schembri, me, and others… happy that the lies said about me by Ms Caruana Galizia have been cleared too.”