Édouard Manet revolutionised the nude genre when he introduced into the composition of his ground-breaking Le Déjeuner sur l’herbe (Luncheon on the Grass) of 1862-1863, a naked female companion enjoying a picnic with two men who are dressed in the normal Parisian attire of the time. 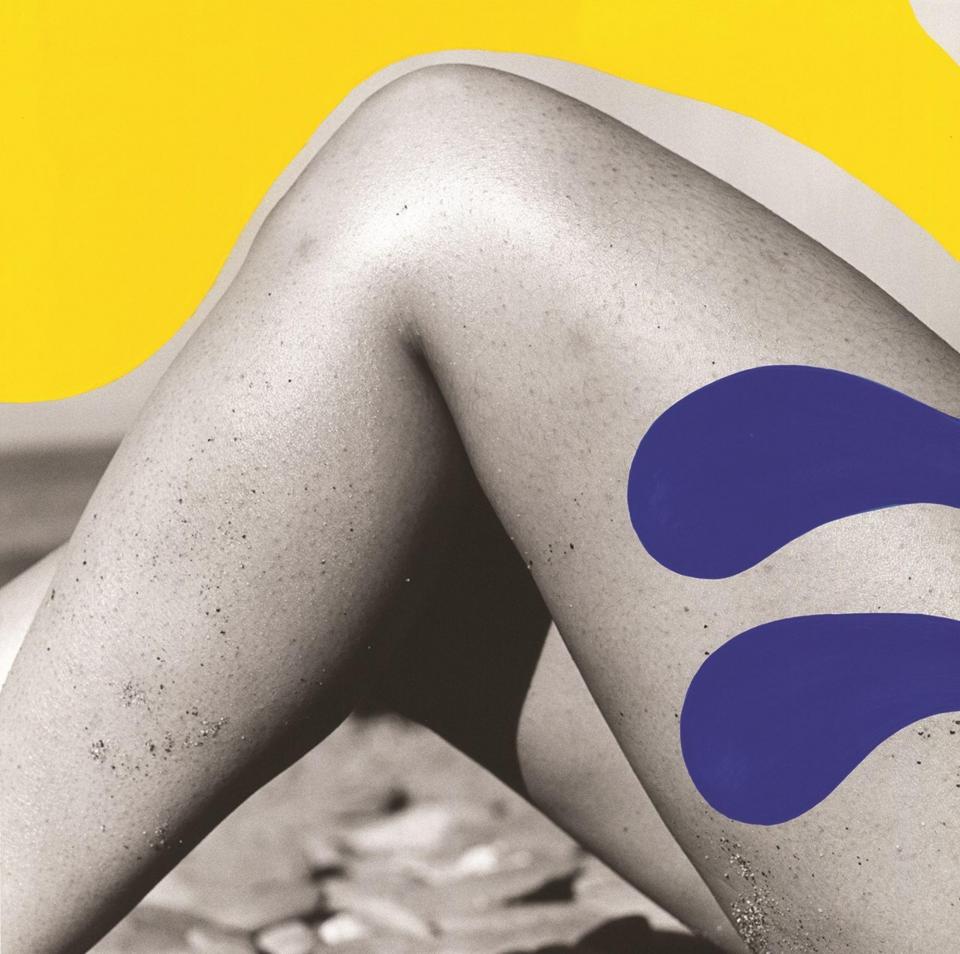 The depiction of nudes of both sexes in the art of preceding times were only permitted in mythological and allegorical contexts, so Manet’s masterpiece shattered the accepted mode and ‘refined taste’. Michelangelo, in his frescoes for the Cappella Sistina, introduced the naked human form in a religious context as an ultimate trophy of biblical creation.

However, shortly after the Renaissance genius’s death, the painter Daniele da Volterra was commissioned to cover the offending genitals. This censoring with overpainting was removed in the last decades of the 20th century when the High Renaissance masterpiece was restored to its full glory. 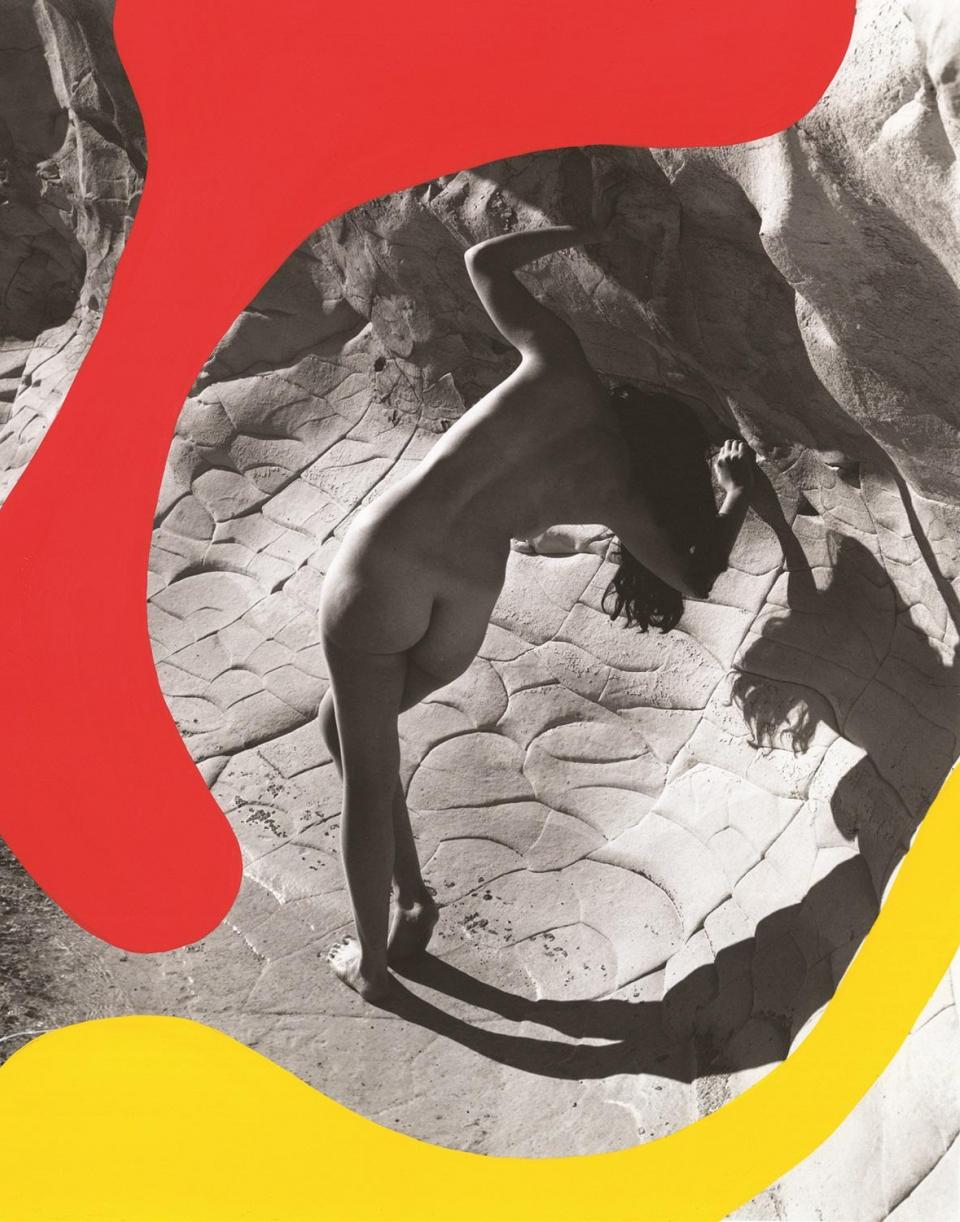 The birth of photography, gene­rally regarded as happening in 1839, predates Manet’s masterpiece. One of the pioneers of the medium, Hippolyte Bayard, captured photographically his own image in the nude during that same year. It took decades for photography to be considered as an art form on its own merits, while nude photography still somewhat occupies a penumbral question mark in the consideration of the general uneducated public. 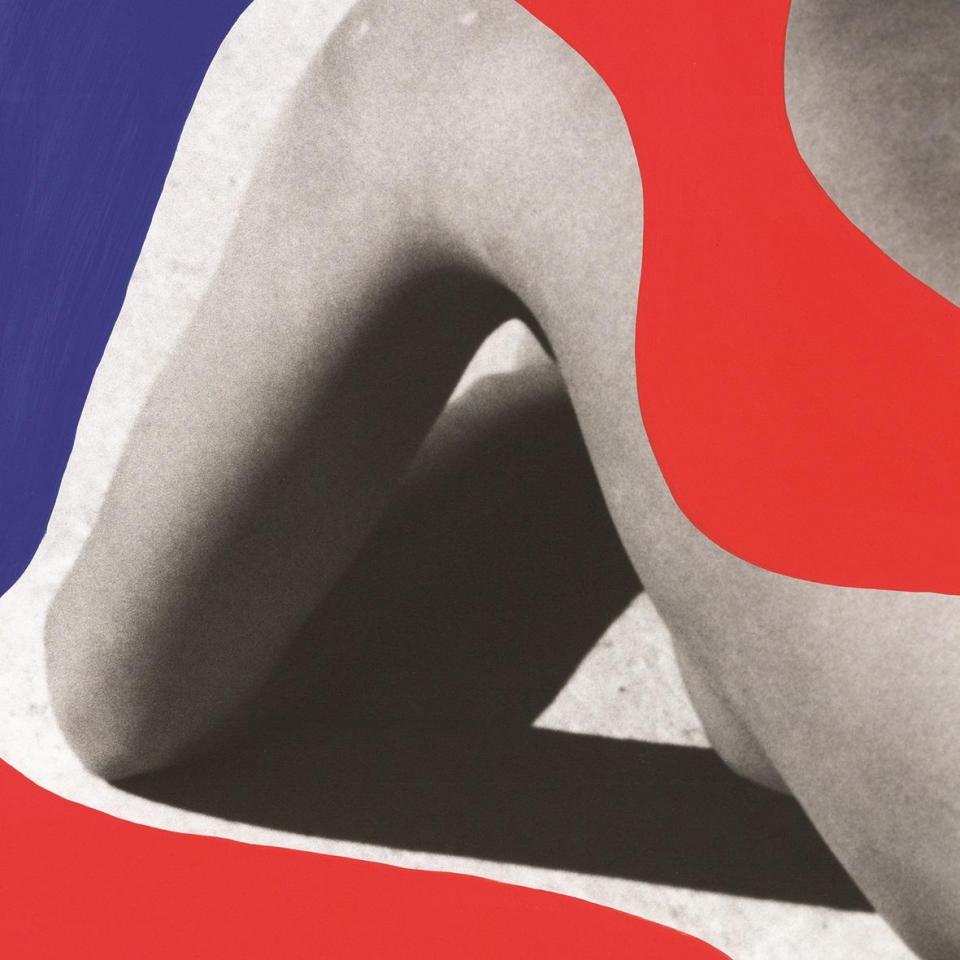 There is a tenuous line bet­ween pornography and fine art when the nude is explored in a photographic context, a problem that artists in this medium have been encountering and are still facing to the present day.

When faced with such a scenario of prejudice much more prevalent in our country, London-based Maltese artist Stephanie Galea remarks: “In London, I felt like I could explore and create whatever I wanted to without judgement – which was not how I felt living on the island.”

The exhibition is about freedom, creation and exploration through the media I love the most- Stephanie Galea

She finds the work of photographers Bill Brandt and Fritz Henle very inspiring and shares their ethos; she’s not interested in the sexualised images of women, much the department of other famous photographers like Helmut Newton and Nobuyoshi Araki. 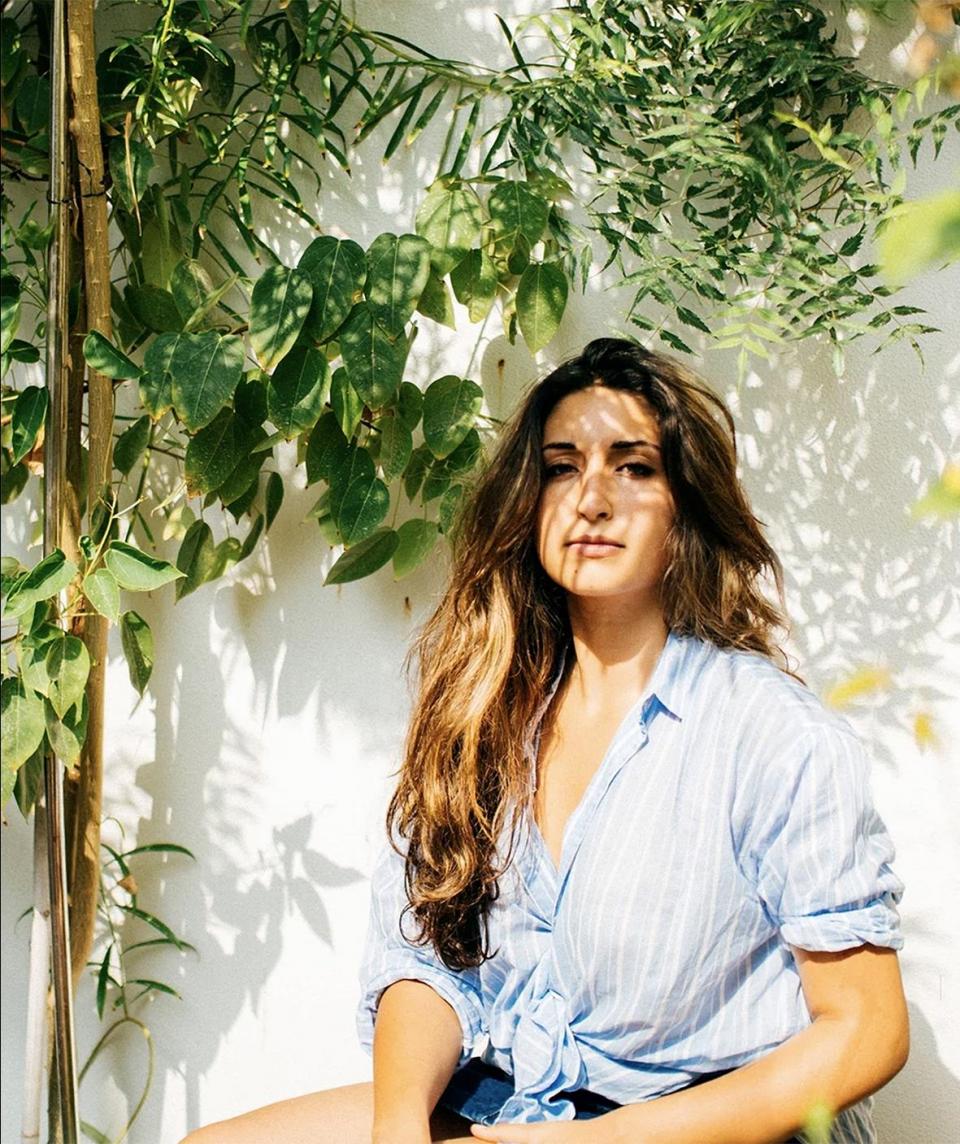 Galea is well-known for her commissioned fashion photography for various prestigious publications such as Vogue and Harper’s Bazaar.

Her previous 2019 exhibition, Traces, at Valletta Contemporary, had found her exploring the female form, away from the context and confines of her conventional commission-based work.

Her current exhibition, Bodies in Colour, further explores the same theme, that of the intrinsic sculptural form of the female body amid dramatic landscapes. 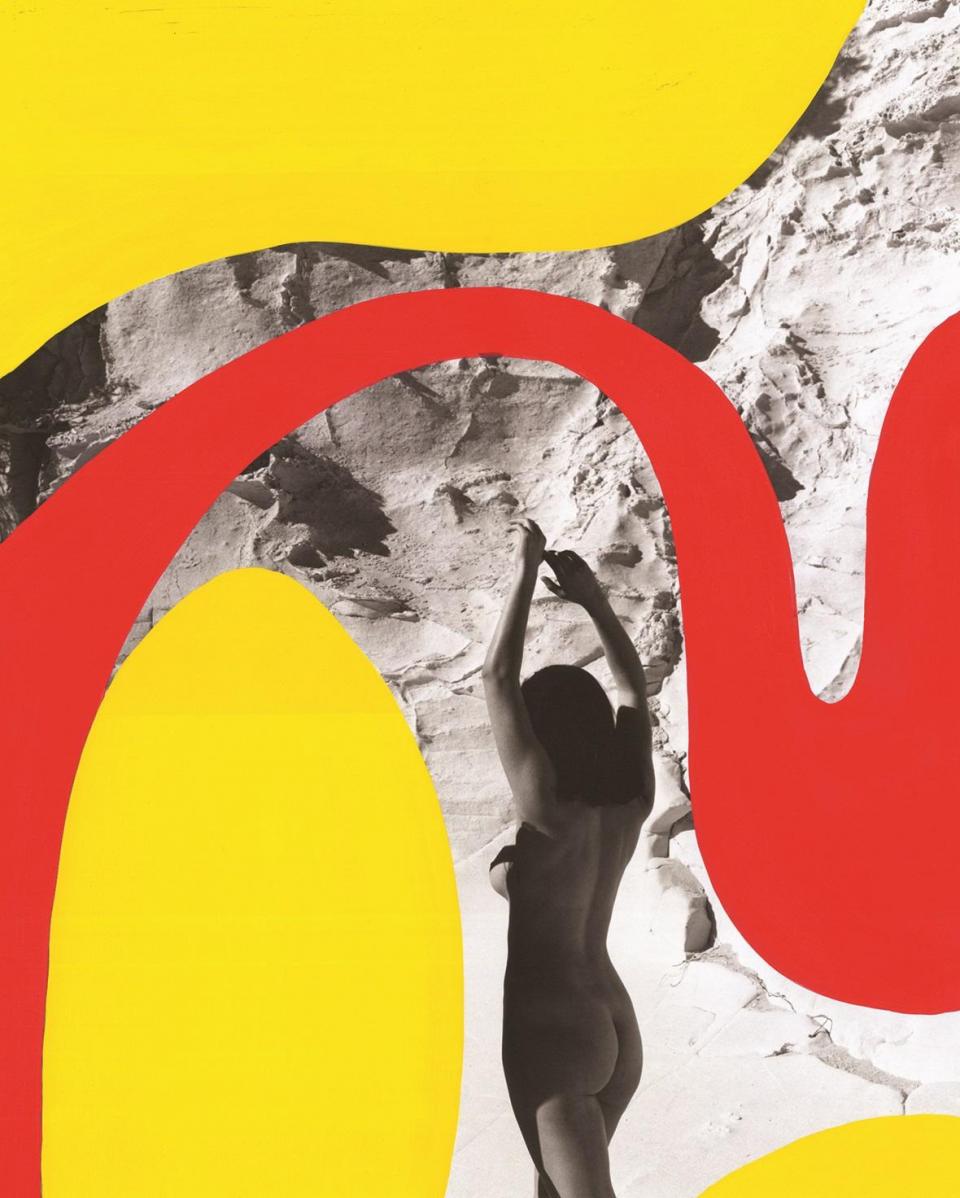 French photographer Lucien Clergue’s investigated female contours in the series known as Zebra Nudes, where he enveloped his models in rhythmic fabric of light and shadow, thus enhancing the inherent shape of the female body. Galea’s photographs subliminally evoke the ‘improvised’ pattern of Clergue’s series in the swirls that surround and envelop the female nude. Her choice of the three primary colours set off the dramatics of the black and white photograph, adorning it with a different context and more symbolic relevance. Galea attaches particular characteristics to each colour.

The traces of colour in her previous exhibition involved the intervention on the photographic print with just one colour per work, thus entitling them as the red series, the blue series and the yellow series, depending on the chromatic choice of the ‘trace’. 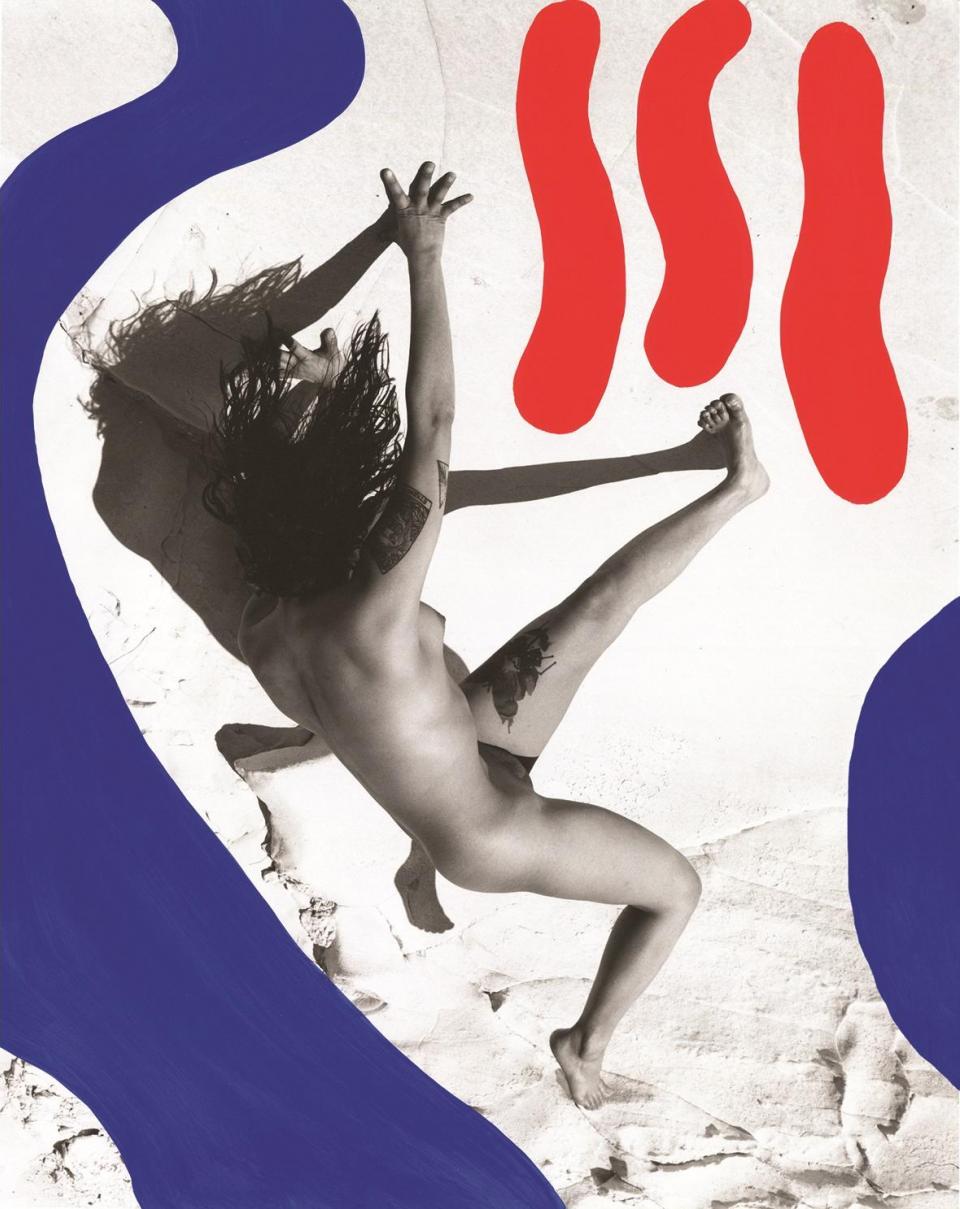 She introduces two concurrent colours in this series, Bodies in Colour, adding a pop dimension to the compositions and their narrative. She explains this as a deve­lopment in the creative process: “Whereas Traces was about the induction of memory through conceptual visual cues, after the year we have had, I wanted my process to be free – creating lines and shapes through abstract forms as organically as possible.”

She continues: “The images are taken in black and white as a portrayal of a distant memory, while the colours are a projection of our own imagination.”

Through the eyes of a female artist, a female nude establishes a higher level of familiar coherence, of self-identification in the behaviour and the intrinsic pro­perties of the feminine body itself. Female photographers such as Imogen Cunningham, Sally Mann and Diane Arbus endowed the nude female bodies with a timeless innocence; this despite the models were her own naked children in Mann’s case, and ostracised people at the fringes of society in Arbus’s case. These choices were controversial to an audience that tried to attribute ulterior motives in these eloquent expressions of human innocence and vulnerability. 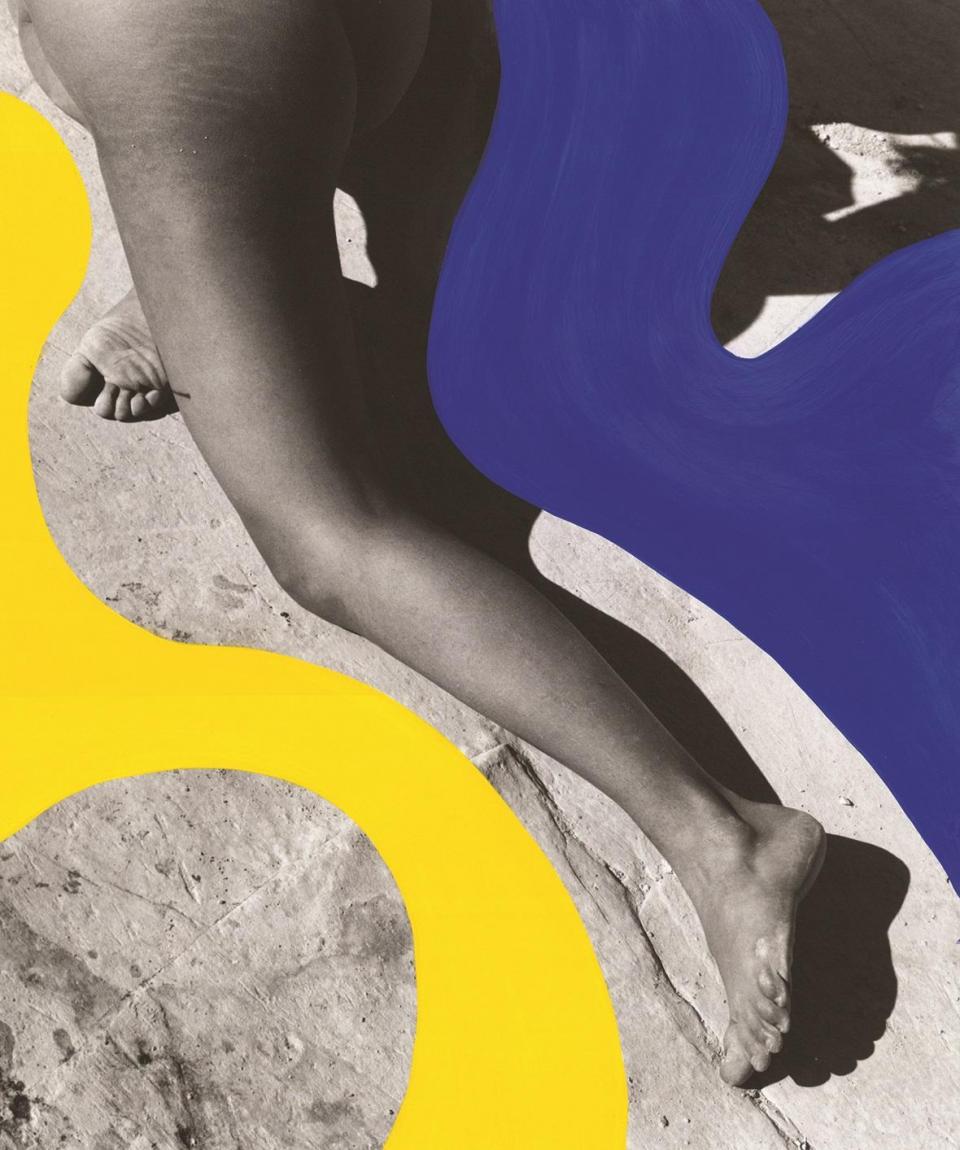 However, the Maltese artist thinks some of these preconceptions have given way to acceptance over the years. She regards the works in this series as an exercise, a purely visual experience in colour, shape, form and feeling.

“The photographic images are about the glorification of the ordinary moment – women be­ing themselves,” Galea concludes.

Bodies in Colour, presented by Lily Agius Gallery, is on until September 30 at La Bottega, 200, Merchants Street, Valletta.