This is the first article of a two-part series.

On account of its geographical location in the centre and on the crossroads of the Mediterranean, Malta has always played a significant role throughout the millennia. 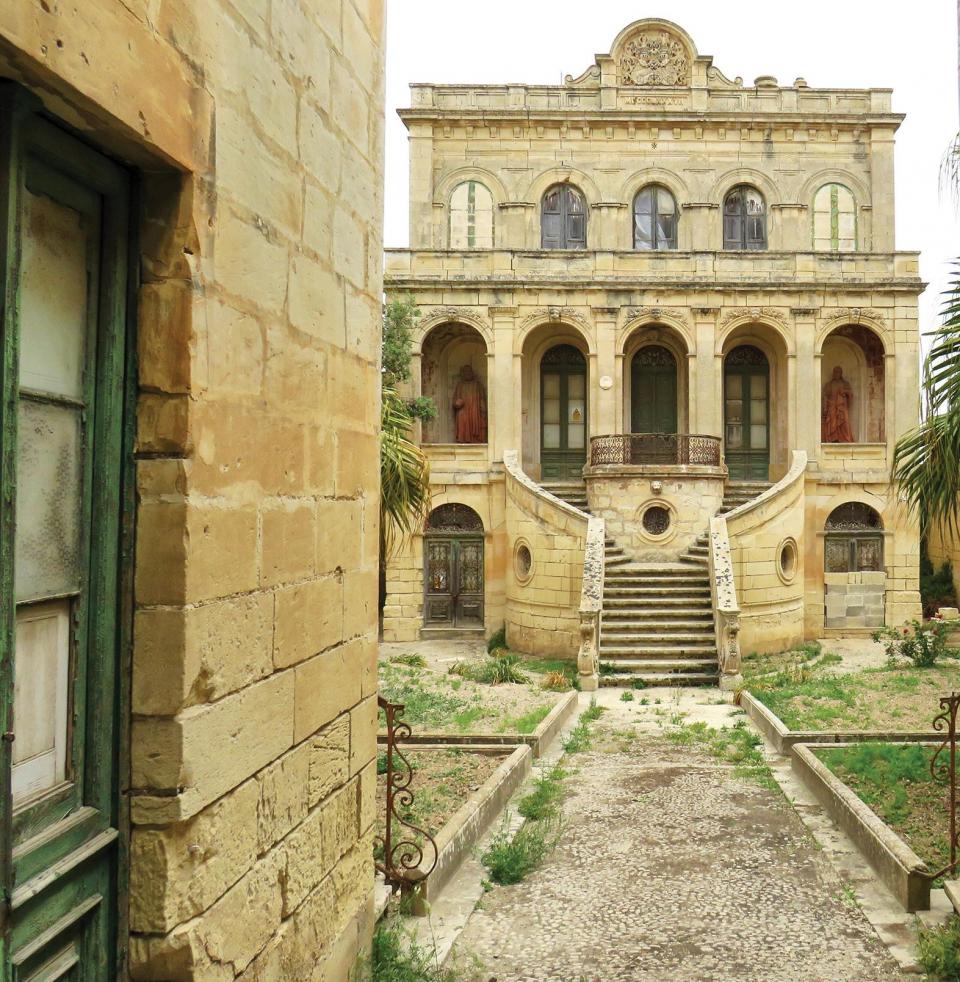 In 1832, a German consulate was established for the first time in Valletta. Karl Maempel, of Albert Maempel & Co., of 273, Strada San Ursola, Valletta, was among the first consuls.

He was followed by Cav. Henry Ferro of 35, Strada Forni, Valletta, who died in 1887, and was succeeded by Cav. Edward Ferro, who, besides being consul for Germany in Malta, was also consul for Denmark and Belgium. By then, the consulate had moved to 35, Strada Federico, Valletta.

In his endeavours to expand German influence, Wilhelm II, Emperor of Germany and King of Prussia, visited the Ottoman Sultan at Constantinople in 1889 and, again, in 1898. On his second journey to the Levant, the Kaiser stopped at Malta on his return home. He was travelling with his consort, Empress Augusta Victoria of Schleswig-Holstein.

On the morrow, the empress was conducted around the palace by the governor and visited St John’s Co-Cathedral under the guidance of Lieut. Col. Nicholas Grech Biancardi, aide-de-camp to the governor. After luncheon on board the flagship Ramillies, the emperor, accompanied by Admiral Hopkins, paid a long visit to HM Dockyard.

A delay occurred in their departure and so the Hohenzollern remained in harbour. The next morning, November 17, the imperial yacht and its escort left harbour. A gun salute bade farewell to their imperial majesties. 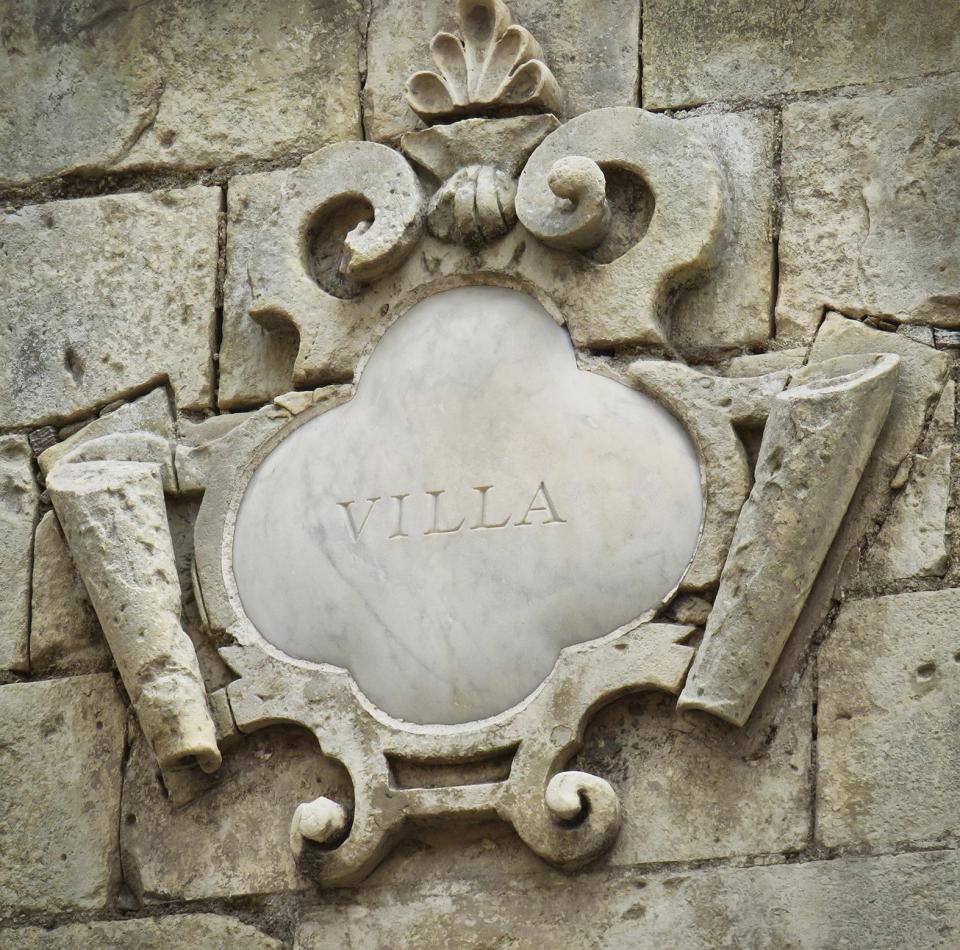 Living in Malta at the time was the noble Baron Maximilian Tucher von Simmelsdorf, who resided at 51, Molo Pietà, Pietà. Albert Maempel was a close neighbour at 55, Molo Pietà.

Von Tucher, 21, had retired as lieutenant from the Bavarian Army and settled in Malta for health reasons. He was the son of Frieda and Baron Wilhelm von Tucher and was born in Leitheim, Bavaria. 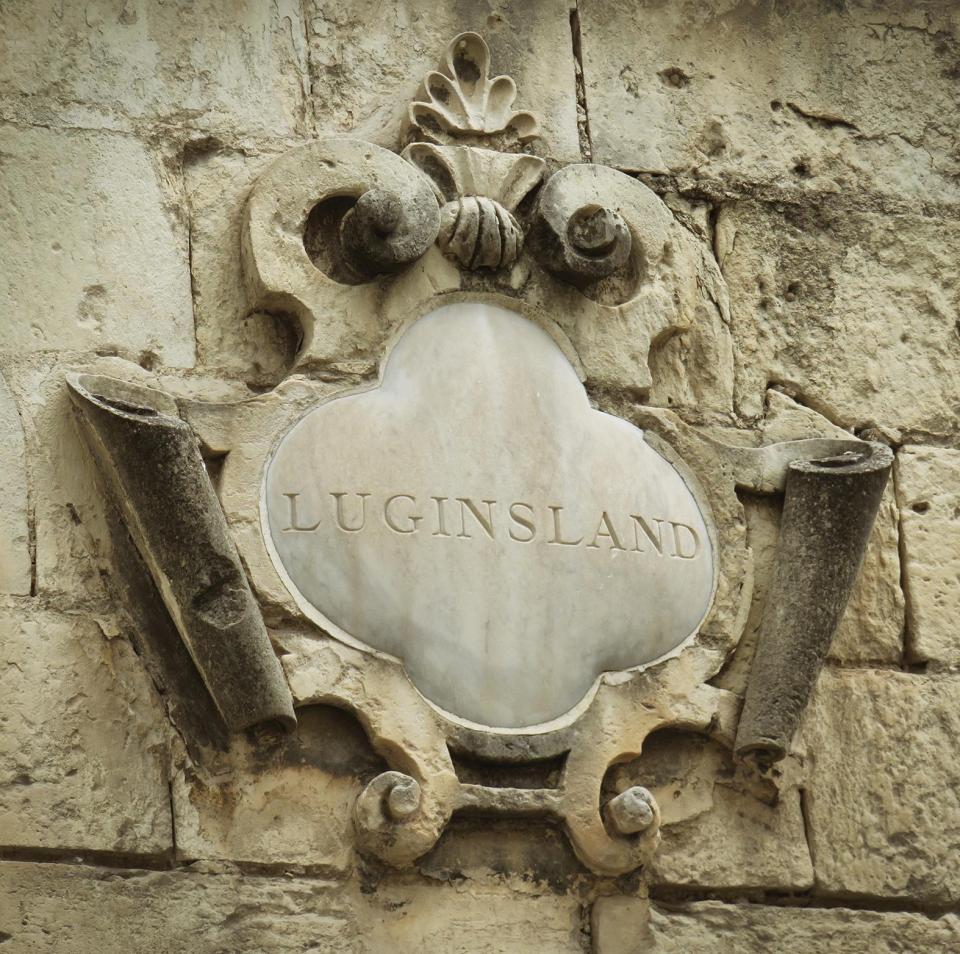 The villa still stands. It was furnished with Bavarian-style furniture. The family owned a rare collection of engravings by the famous Albrecht Dürer of Nuremberg. The Von Tuchers patronised Maltese social life. 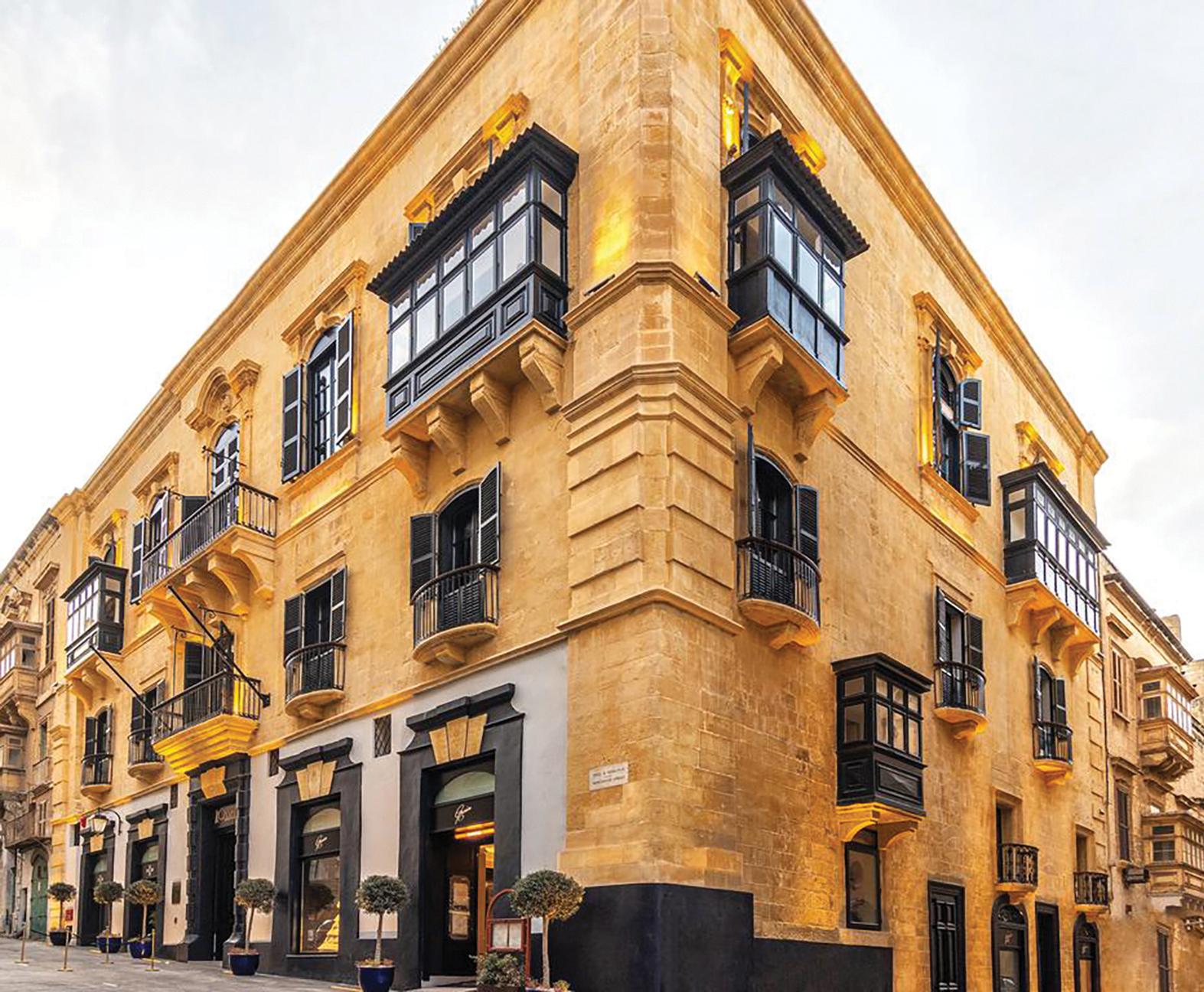 The German consulate was formerly housed in this 17th-century house in Merchants Street, corner with St Christopher Street, Valletta, which is now the Rosselli Hotel.

Baron Von Tucher was appointed German consul in Malta in January 1900. Cav. Giuseppe Attard was vice-consul. Tucher’s appointment was to last a good 14 years. Before this appointment, there was a trading firm by the name Francis Tucher & Co. with its offices at 62, Sda San Ursola, Valletta.

It was rumoured at the time that the consul, during his long tenure of office, was also active in the intelligence service. This could explain how maps of British military installations and reports of shipping movements in Malta came into the possession of the German government.

Attached to the consulate was Johann (Georg) Furst, a young man from Nuremberg, as secretary to the consul. He subsequently married Helen (Lily) Debono in 1912. He made a name for himself as a photographer and painter. When war broke out in 1914, Furst was among the internees at Verdala Barracks, from where he was apparently not imme­diate­ly released till several months after the declaration of Armistice Day, on November 11, 1918. 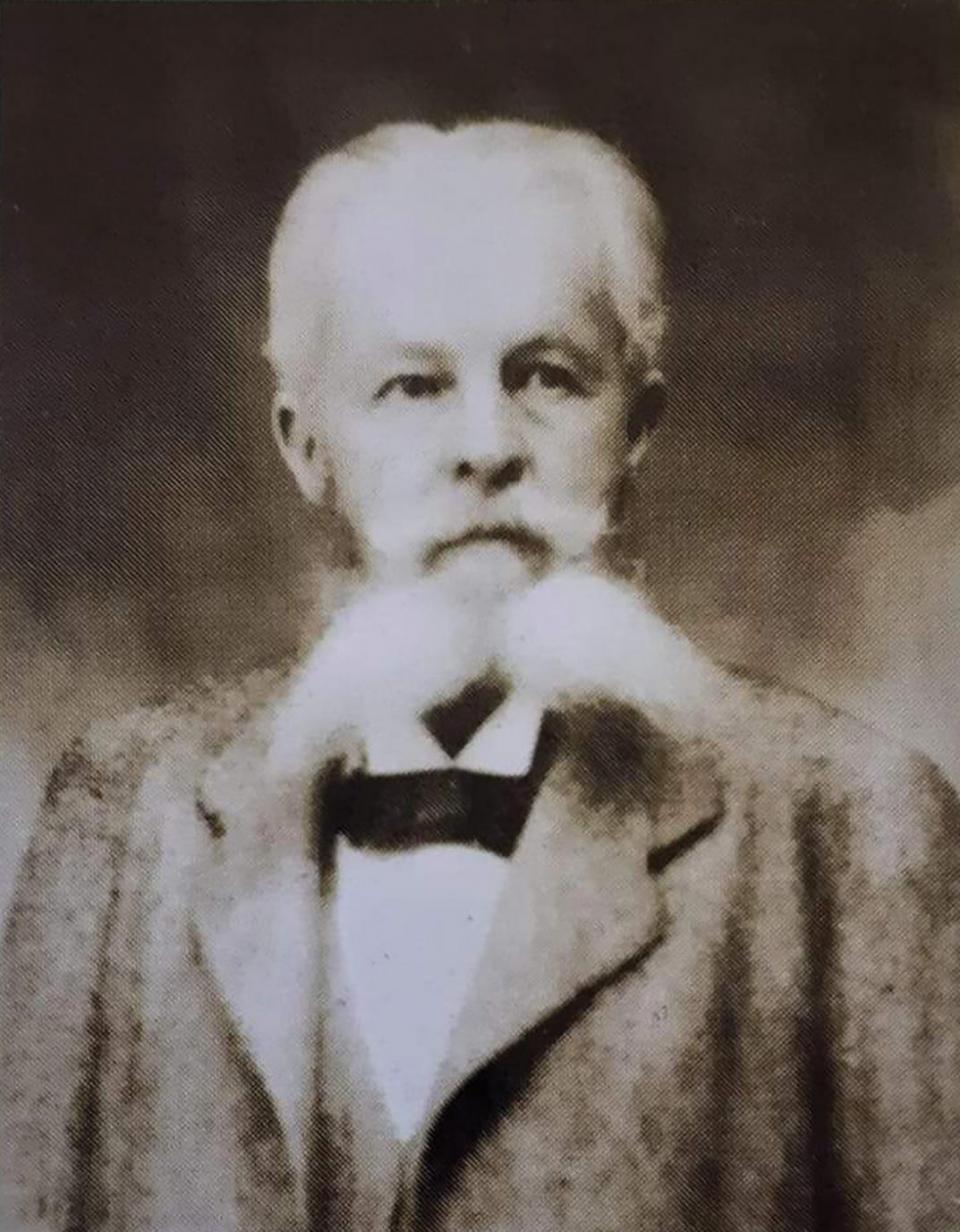 The German consulate was housed in a 17th-century house in 167, Merchants Street, Valletta, corner with St Christopher Street, which was originally the property of the family of Pietro Rosselli and Aloisia Massa. Today, this large building is the Rosselli Hotel.

The city of Leitheim, the birthplace of Von Tucher, has an old tradition for chamber concert music and is renowned for the manufacture of the harpsichord, a sort of antiquated piano. This background might explain Von Tucher’s love for music and the arts and that he was an active member of the Philharmonic Society Conte Ruggiero/Casino San Paolo of Rabat. Indeed, from 1893 to 1914, Von Tucher was the president of this society.

He is reputed to have introduced in Malta the use of the saxophone. He also bequeathed to the society a collection of parchments.

On January 25, 1895, the feast of the Conversion of St Paul, the baron publicly presented a pair of solid silver candelabra to Francesco Xuereb, “the talented director” of the philharmonic society. In the evening, the noble baron and guests assembled at the Casino San Paolo where Von Tucher proposed a toast, in the most appropriate terms, to the health of the philharmonic society and of its able director “as a painstaking instructor and educator”. The large gathering of guests included Baroness von Tucher, Mr Maempel and Ms Maempel.

Part 2 of this article will be published next week.