On a warm May evening in 2019, Joseph Muscat told a crowd in San Ġwann that the European Union had just confirmed that Malta was “the best country in Europe”.

It was a piece of hyperbole based on Malta ranking top of the European Commission’s GDP growth forecasts. The crowd, listening just weeks away from the MEP elections, lapped it up.

Muscat is hardly the only politician to equate success with growing Gross Domestic Product. For decades, GDP has served as international shorthand for prosperity, and for good reason: few yardsticks have correlated so neatly with economic development.

And yet, some of GDP’s shortcomings are becoming harder to ignore.

GDP measures the benefits of a thumping construction industry, but says nothing about the stress that thudding jackhammers inflict on entire neighbourhoods: it even counts it as a gain when a poorly-built building crumbles and must be rebuilt. It can show that food purchases are up, but not whether people are eating healthier things. And it aggregates a nation’s output together, hiding extremes of wealth and poverty.

“If Bill Gates walks into a bar, then on average, everyone in the bar is a billionaire,” David Pilling quips.

Pilling’s 20-odd years as a foreign correspondent with the Financial Times have given him a unique vantage point from which to observe the way in which governments use – and abuse – GDP and led to him growing sceptical of the way the measure is used.

The lessons to learn from the pandemic

To question GDP’s worth at a time when a pandemic has decimated it may seem insensitive. Pilling believes, however, that there are lessons to be learned from the global COVID-19 crisis about the way societies measure success.

“Rich societies, as measured by GDP, have not necessarily been less vulnerable and in some cases have been more vulnerable to the virus than poor ones,” Pilling says, noting that a 2019 index had named the US and UK as the countries best-prepared to manage a pandemic. Both countries have been among the worst-hit by the virus. 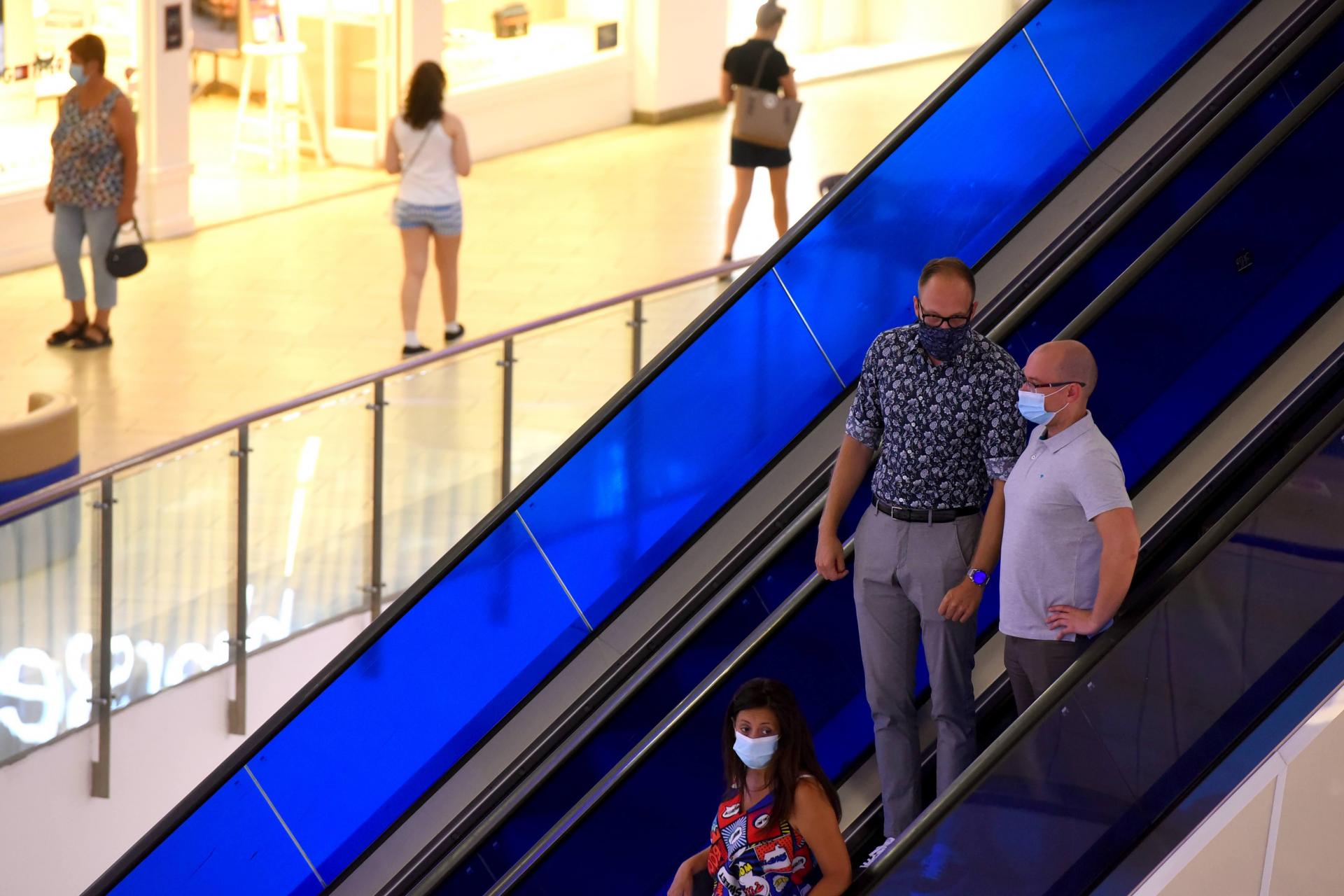 Shoppers at a mall in Sliema: GDP measures their spending, but not the quality of their purchases. Photo: Chris Sant Fournier

Technology was already nibbling into GDP’s usefulness before the coronavirus pandemic came along and shuffled the deck.

In his book The Growth Delusion, Pilling notes that Wikipedia – the biggest repository of human knowledge ever created – is valued at 0 in GDP terms. Similarly, the internet has destroyed GDP value in many spheres.

Remote working is a case in point, I suggest. Pilling, who is speaking to me from the comfort of his home in London, agrees.

“Previously, I would have had to buy an air ticket, book a hotel, pay for meals. It would have been a $2,000 conversation. We have annulled $2,000 worth of GDP growth by doing it this way. And yet the output is exactly the same”.

Rapid rates of scientific innovation also give rise to questions about GDP’s usefulness, Pilling believes, because the only way to measure something’s usefulness in GDP terms is to assign it a cash value.

A coronavirus vaccine could be worth billions in GDP terms if it were to be discovered today. And yet that same vaccine would contribute far less to an economy 10 years down the line.

“We all have computers in our pockets that were the most powerful computers in the world 50 years ago,” Pilling says, “and now we change them constantly and value them at $500.

“It’s very hard to measure the true value of something like that. Some will say ‘mobile phones have opened up new worlds and should be valued at $30,000.’ Others will says ‘it’s ruined my world, it’s terrible, it’s a cost’”.

If GDP’s shortcomings are such that they have started to overwhelm its advantages, then the question that arises is: what to replace it with?

Pilling has in the past suggested something like the Canadian index of wellbeing, which tracks changes in eight quality of life categories, among them median income, as being a good example of how to track progress.

Such indices come with inherent weighting problems – does great healthcare make up for a lack of civil liberties? Should education be prioritised over the environment? – but Pilling believes these sorts of technical obstacles are a side issue.

The real challenge policymakers face is recalibrating an economic model which, for decades, has taken growth as a given.

“We live in a world where the economy is very important, where it has to keep on growing. In a sense, we’ve built this kind of pyramid scheme,” Pilling says.

“If we only measure the economy, then without realising it we end up setting the economy up as opposing things: we can’t stop working 60-hour weeks, or the economy will suffer; we can’t spend too much on health, or have kids stay too long in school”.

It is realisations such as these which have encouraged policymakers in some countries to make the first tangible steps towards moving away from GDP-centric thinking.

China, for instance, said earlier this year that it will no longer make GDP growth targets the main focus of its economic development plans. New Zealand has now had two successive Budgets which, rather than explicitly target GDP growth, are designed around priorities of human wellbeing.

It is easier for a country like New Zealand (GDP per capita: US$42,084) to talk down GDP than it is for many others. But that is precisely Pilling’s point – that its usefulness diminishes as a country rises up the prosperity ladder.

“GDP is good at measuring what you need when you don't have much. As soon as that’s satisfied and you move into quality of life, it becomes a meaningless measure,” he notes. 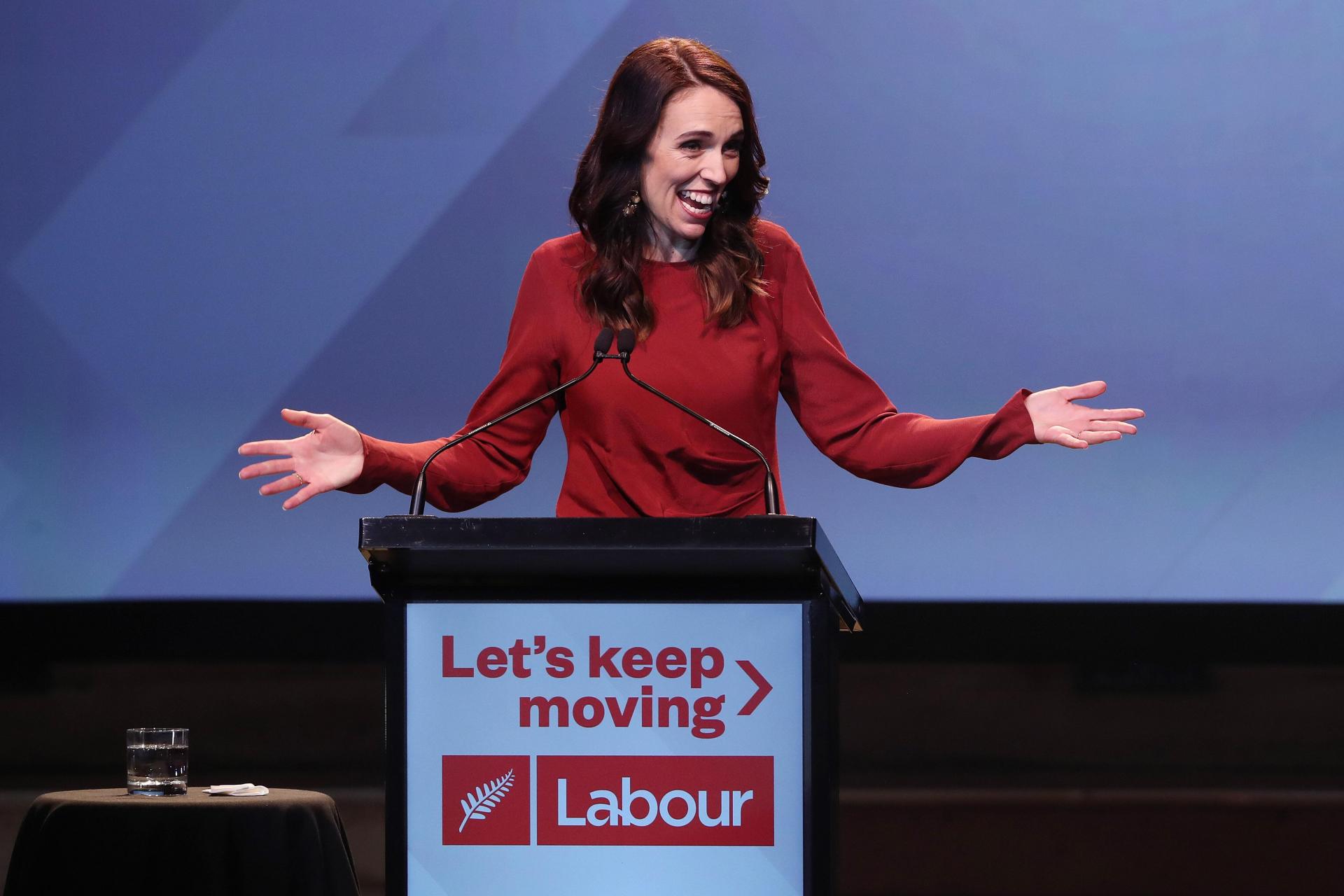 New Zealand Prime Minister Jacinda Ardern: the country was the first in the world to actively look beyond GDP when setting its national budget. Photo: AFP

Malta’s new breed of political leaders are no longer talking in the GDP-centric terms Joseph Muscat used when he spoke to his San Ġwann audience last year.

His successor, Robert Abela, told the Chamber of Commerce that economic growth was “useless if quality of life does not improve”. Environment Minister Aaron Farrugia, writing in Times of Malta last December, argued for Malta to budget specifically for “national well-being”.

On the other side of parliament, Opposition leader Bernard Grech has argued that “economic statistics are not an end in themselves”, asking “is our focus going to remain solely focused on GDP growth?”

It will take more than fine words for those big ideas to blossom into concrete policies, and the challenge appears daunting. But the ground appears fertile: with Malta’s international reputation crumbling, the country could do with a new way defining what it means to be a success.