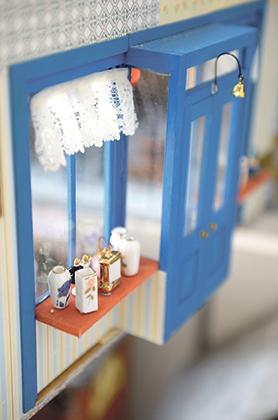 This tiniest house, crafted by hand to a 1:144 scale, is one of the thousands of detailed miniature items – from a cigarette butt to a 45-page fully readable book – which Rebecca Micallef painstakingly made over the past 22 years.

The 39-year-old has ‘built’ more than 25 houses that are themed or are specific to a particular historic period, such as Victorian, Georgian or Tudor. Part of her preparatory work is, in fact, based on historic research so that every little detail, whether it is textile patterns or a cheesecake portion are historically correct.

Ms Micallef owned her first doll’s house when she was four and, as a young girl, she tried to house every doll she had by turning shoe boxes into houses.

With the introduction of the internet at home, and now aged 17, she realised there were several others who were into the craft of doll’s houses, so she set about making her own.

The first one took six years to complete but the self-taught woman now has so many she decided to put them on display for like-minded people. She has several favourites, including The Master Swordsman Pub and Inn, built as a tribute to her father, Daniel Sammut, and an art gallery called JR with a miniature original painting by José Pereira Torrejón.

Both items form part of a street lined with shops that is aptly called Regent Street, hosting specifically-made dolls by Beverley Senatore.

Anyone with a keen interest in crafts or miniatures can visit Ms Micallef’s creations in Marsascala by calling on 7776 1860. 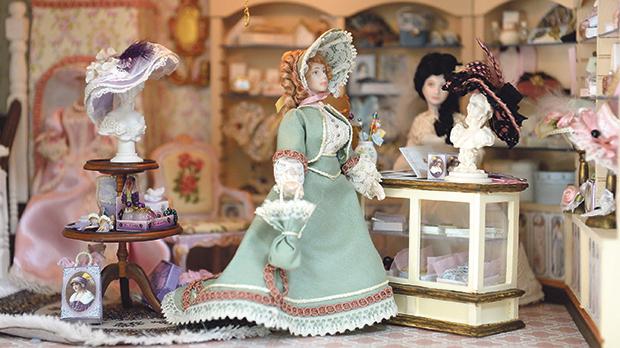 The historical context of every house is well researched. 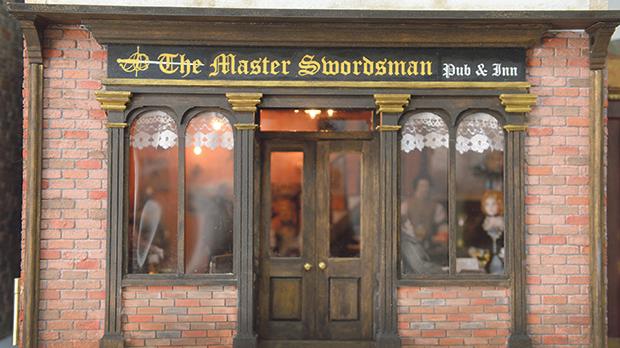 The Master Swordsman Pub and Inn is a tribute to Daniel Sammut. 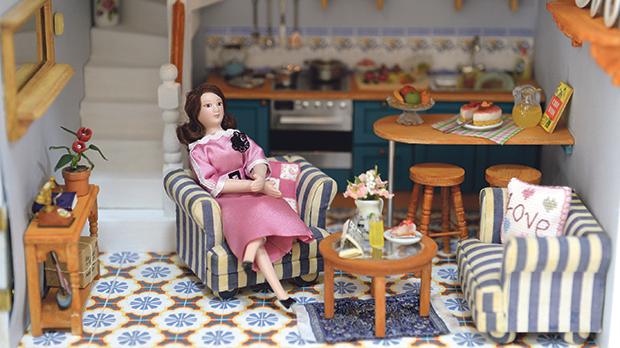 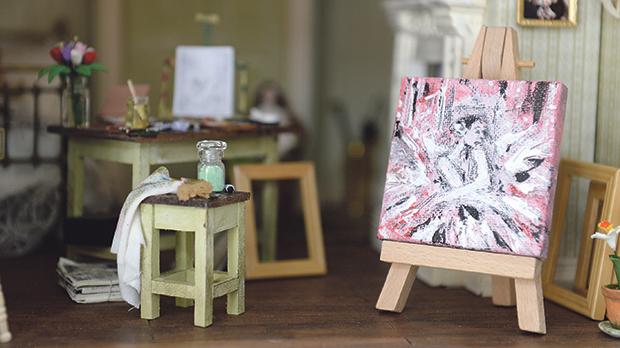