There are few myths as widespread and enduring as those we choose to tell ourselves about the continent of Africa.  These include myths of its supposed ‘heart of darkness’ (a la Joseph Conrad), of its many dictators and kleptocrats, of selfless western missionaries struggling heroically to bring the word of God and of idealistic aid workers and volunteers bringing ‘development’.

One of the most dominant myths repeated over and over is of ‘hordes’ or many ‘millions’ of African migrants amassed on that continent’s northern borders waiting to ‘invade’ Europe and especially hapless little Malta.  It has become one of our most favoured chants.

All too often in popular and ignorant story-making, ‘Africa’ is presented simply as a problem.

Such myths leave virtually no room or appreciation for facts, evidence or the realities that characterise our past and present relationships with its fifty-four diverse countries.  We prefer the single story of ‘Africa’ as a place of poverty, conflict, corruption, helplessness and general underdevelopment.  Africans are people who rely on our aid and assistance when they are not trying to storm our borders and live off our largesse.  The myths are truly epic.

As with almost all mythmaking, nothing could be further from the truth.

Leaving aside Europe’s rapacious history in Africa (an almost impossible thing to do), our present relationship is anything but supportive, helpful or positive from a human development perspective.

Based on official data from the IMF and World Bank, Africa continues to subsidise ‘development’ in the richer corners of the world.  For the past 25 years at least, Africa has been a creditor to the rest of the world.

In 2015 alone, the countries of Africa were net creditors to the rest of the world to the tune of US$41.3 billion. Much more wealth left the world’s poorest continent (US$203 billion) than was entering it (US$162 billion).

The countries of Africa received about US$19 billion in aid in that year, but over three times that much (US$68 billion) was taken out in capital flight alone, as a result of multinational companies deliberately misreporting the value of their imports or exports to reduce or avoid tax.  African governments received US$32.8 billion in loans but paid US$18 billion in debt interest and principal payments, with the overall level of debt rising rapidly. 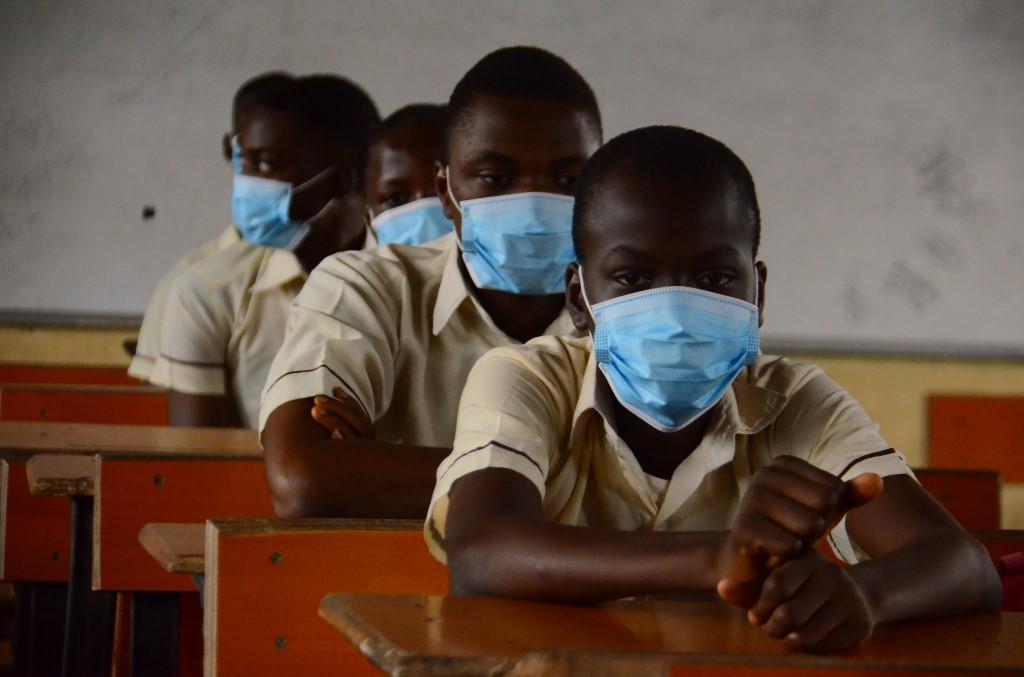 An estimated US$29 billion a year is stolen from Africa through illegal logging, fishing and the trade in wildlife and plants alone.  International bodies routinely observe that it is almost impossible to measure the true scale of both the legal and illegal haemorrhage of resources – financial and otherwise – from Africa.  This amounts to wealth that should properly be used for the well-being of many of the world’s poorest.

The most recent reports indicate that nothing fundamental has changed and no significant initiatives or trends are likely to alter this pattern of wealth extraction in the coming decade.

More broadly, in the five-year period from 2014 to 2018, net legal financial outflows - after deducting inflows including official aid and foreign direct investments - from Developing Countries to Developed Countries amounted to a total of US$1,005 billion.

The reality is that the world’s poor continue to subsidise the world’s rich. Sadly there is nothing new or surprising in this.

Without doubt, there are many who will defend this situation arguing that the figures are wrong, impossible, ‘absurd’ or a ‘lie’. They may say that it is the natural order of things. Others will want to point the finger at rapacious African leaders only and ignore our involvement or culpability.

However one wants to massage the reality, the current patterns of wealth extraction ensure that the resources and riches of that continent are not used in the service of its people but rather to fuel and grease a rapacious international system of which we are all a part, wittingly or unwittingly.

But, this is a story that does not sit well with one of our most popular myths.

As has been pointed out time and time again, it is one key strand in the backstory of migration which Malta would do well to consider if and when it ever gets around to initiating a serious discussion of the issue.