Renault is presenting the all-new Clio, the fifth generation of the automotive icon, having sold some 15 million units. Launched in 1990 the Clio has become Groupe Renault’s best-selling model worldwide. In a remarkable sales performance, Clio sales have increased year on year between 2012 and 2018.

Designed according to the ‘Evolution and Revolution’ principle, the Clio rewrites the rule book with a more mature body styling and an entirely revamped interior. 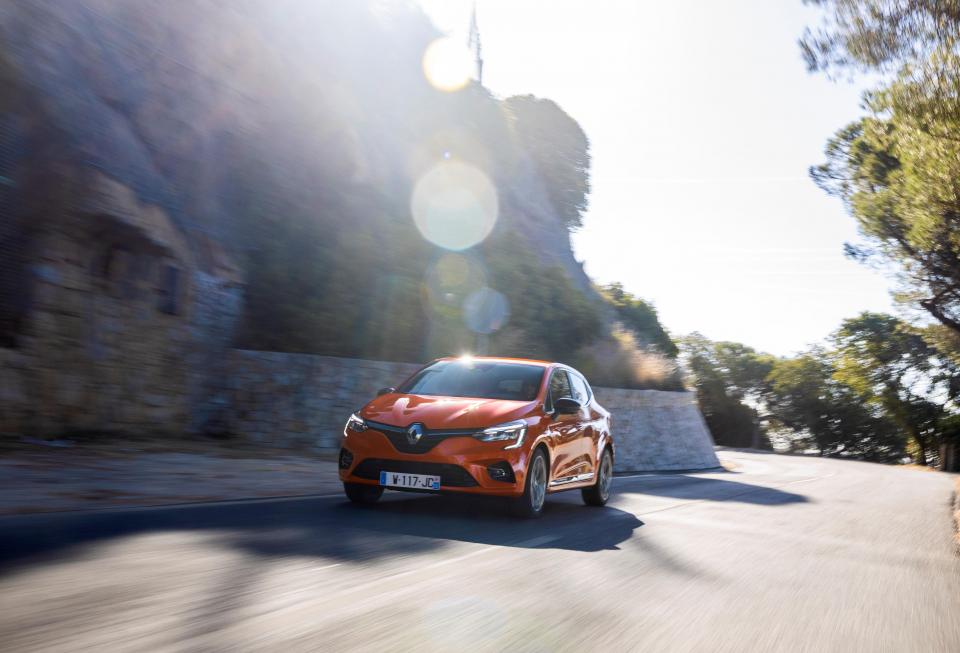 Featuring more sculpted lines and a more assertive front end, the Clio gains in vitality and modernity while remaining instantly recognizable, despite that it comprises 100 per cent new parts.

Inside, the revolution is strikingly clear. The completely redesigned interior is inspired by higher-end segments, both in terms of perceived quality and available technology. These strengths benefit all motorists, bringing them greater practicality and ease in use. 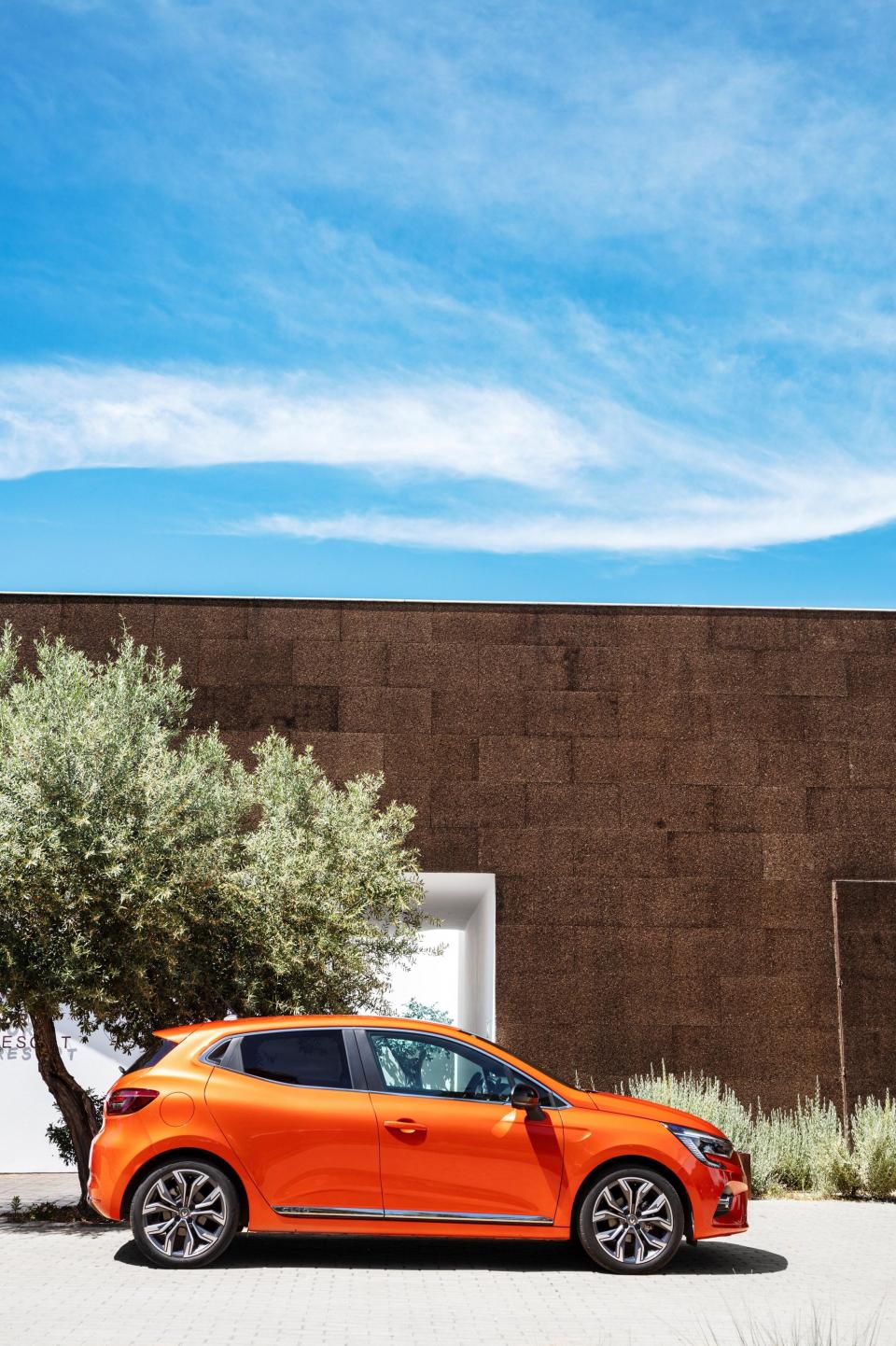 It takes just an instant to notice. Perceived quality and driving ergonomics were set as priorities for the Clio interior design teams. The cabin takes on a new dimension in perceived quality with high-end materials, soft coating on the dashboard, door panels and central console surround, and meticulously finished furnishings.

Perceived quality and driving ergonomics were set as priorities

Featuring a more compact design to free up space and integrating more in-car technologies, the Clio's all-new smart cockpit is driver-focused. The wave-like shape underlines the impression of width. Equipped with the widest screens in the segment, it provides resolutely modern ergonomics for a more immersive driving experience. The Clio also makes innovations unique to the segment broadly accessible, among them an electric parking brake, which is particularly useful in city driving.

A key component of the smart cockpit, the 9.3-inch multimedia screen, is the biggest ever on a Renault model. The vertical and subtly curved tablet, inspired by that on Espace, visually enlarges the dashboard, lends the cabin a more contemporary feel and improves screen visibility. Turned towards the driver, the screen, with its new Renault Easy Link connected system, comprises all the multimedia, navigation and infotainment features as well as the Multi-Sense settings, all remarkably simple to use.

For the first time, the Clio is equipped with a digital screen replacing the traditional analogue display. The technology has been adopted directly from higher-end segments. Measuring seven to 10 inches, the TFT screen can be used to customise the driving experience in a highly intuitive manner.

Particular attention was paid to the quality of the Clio's entirely redesigned dashboard and its wave-like shape lends extra visual width to the cockpit. This impression is further heightened by the horizontal forms of the central and side air vents. Below the central screen, meticulous attention was paid to ergonomics, with piano buttons and direct-access air conditioning controls for easier use by drivers.

The central console is also a key component of the car’s smart cockpit. Positioned higher for enhanced ergonomics, it is home to a shorter gear lever offering a natural and comfortable grip. The seats provide better support through a longer seat base and a more enveloping shape. The door panels on the Clio are also available in soft materials unique to the segment. 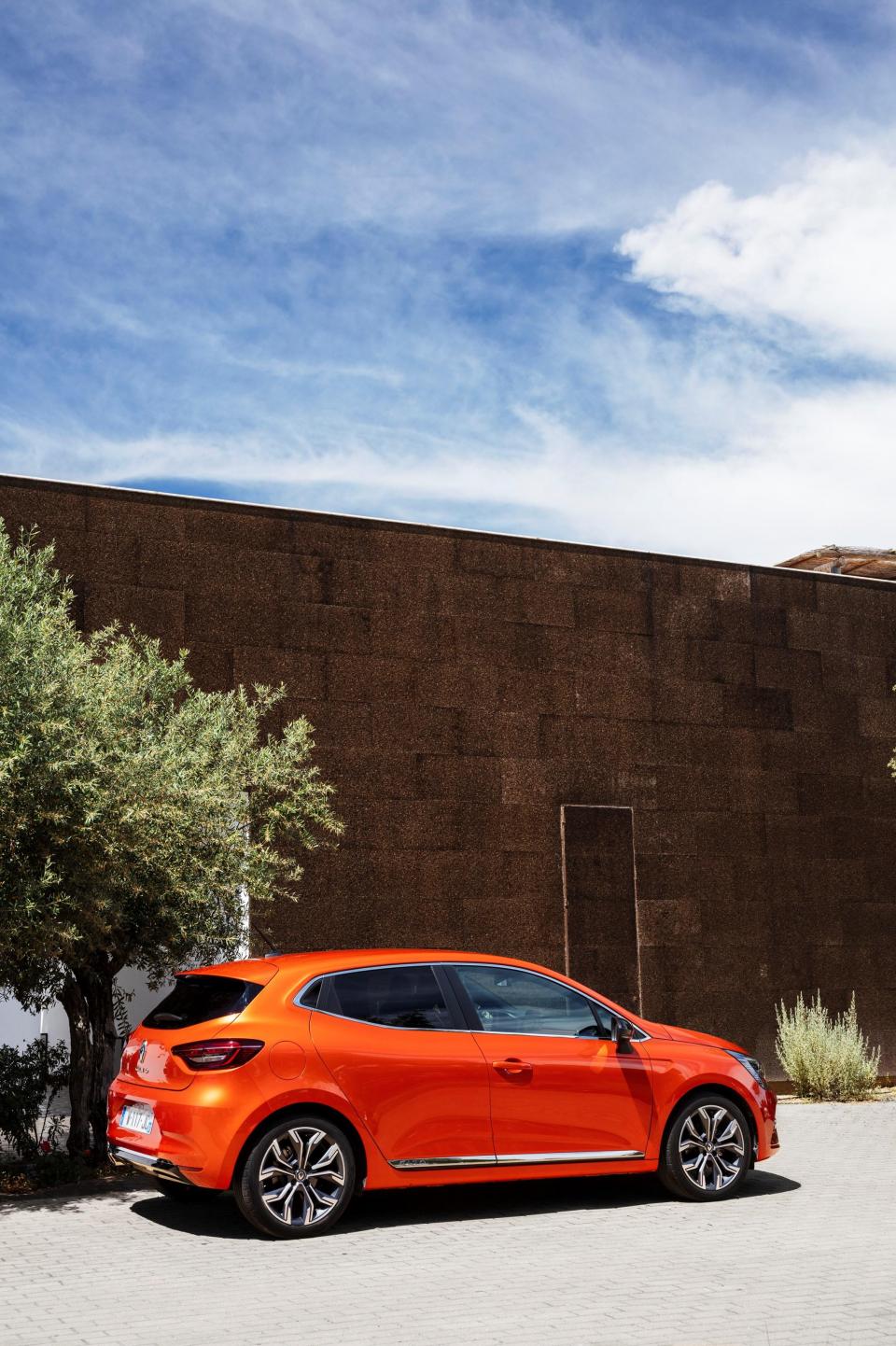 Each Clio owner can create a car in their own image with a range of customisation packs, deciding on the appearance of the central console, dashboard, door panels, steering wheel and arm rests. Customers can choose between no fewer than eight interior design schemes and benefit from an innovative customization offering with special colours for the line formed by the air vents spanning the entire width of the dashboard. The car is also available with ambient lighting in eight different colours.

The Clio is available with a broad selection of petrol engines – all of them new to the range – and diesel engines, with power ranging from 65hp all the way to 130hp. The engines feature leading-edge technologies compliant with the most recent standards and boast some of the lowest fuel consumption and emissions figures in the segment.

In addition, and in a first for Groupe Renault, the car will be available with a E-Tech hybrid drive train from 2020. To fully meet their needs, customers will be able to choose from nine engine/gearbox combinations. 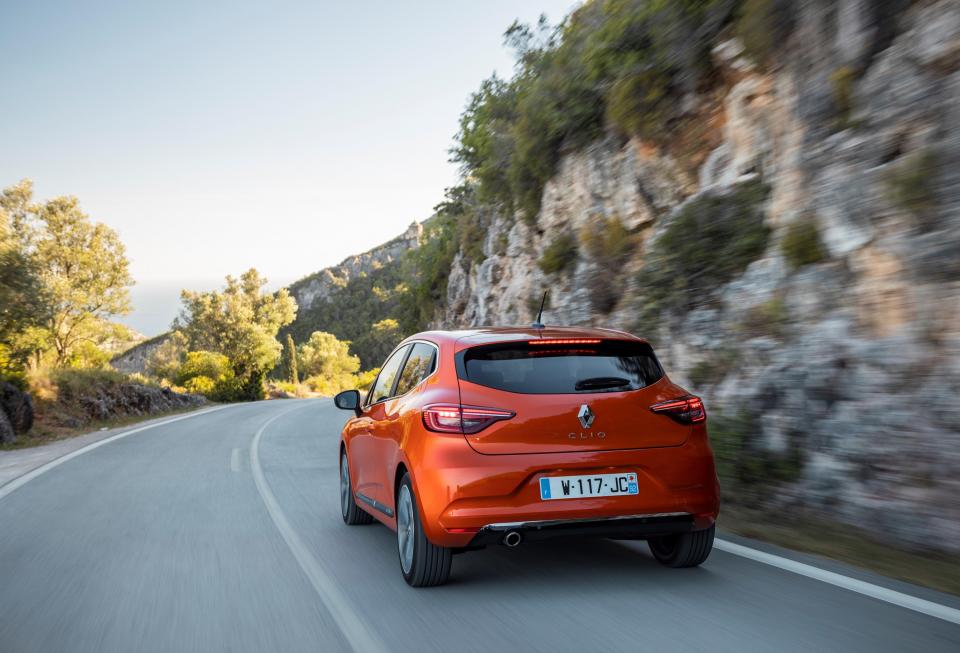 The Clio is the first model to be built on the new CMF-B modular platform making its debut at the Alliance. Developed starting in 2014 at the Technocentre in Guyancourt, it comprises 85 per cent new parts compared with the platform of previous-generation Clio.

The Clio brings a lot of innovation and high-end features to the segment, offering occupants a more Premium experience. Top end safety, comfort and connectivity combined with generous space, an efficient engine line-up and superior driving dynamics all contribute to making this compact city car a sure winner.