Exoplanets hunters are constantly looking for a second earth. They have found thousands so far. These exoplanets are in the habitable or Goldilocks zone – not too close to their sun and too far from it.

This interesting extraterrestrial quest reminded me of the understandable argument being floated around by many that the PN cannot remain a centrist broad church. Naturally, a broad centrist party cannot be too broad.

Having too many ideas and no focus can be just as debilitating as staring at nothingness. The notion of human dignity sets the limits. That should be the Goldilocks zone for such a party.

Some equate the PN’s emerging centrist ideology to sitting on the fence.

I feel, however, that there is a difference between centrism and inertia.

Therefore, being a radical centrist does not imply inaction. A centrist party simply procures the skill, to balance rights and duties, innovation and tradition, principles and practice. This in no way should ever mean inaction. Inaction is not a balancing act. On the contrary, inaction leads to the absence of balance.

A centrist ideology does not come from simply standing in the middle of an array of recurrently conflicting beliefs. It comes from a lifetime of believing in, and fighting for, the right things. Not through a toxic ‘cancel culture’ but through a cooperative dialectical culture.

A centrist ideology creates opportunities in the private sector and encourages private enterprise, by relaxing taxation burdens while also protecting consumers from themselves, as proposed by Cambefort and Pecot. Nevertheless, as Rousseau would recommend, making sure that a good part of public revenue is used to confront the full dimensions of inequity.

A centrist PN works to protect all its citizens’ rights, from womb to tomb, and creates a social framework of ‘agape’, where the indigent receives multidimensional state care.

There is a difference between centrism and inertia- Alan Xuereb

We now have customised capitalism, so we need, as some Nordic philosophers propose, a customised welfarism, as a counterbalance. Unquestionably, the eighty-thousand-on-the-brink-of-poverty issue needs to be assertively addressed. We need more equity!

A centrist-PN considers Berlusconi’s grandi operi concept, not necessarily in Labour’s rendition of it, as a constructocracy – roads and highways – but  more akin to Scruton’s ‘oikophilia’ promoting a preservationist approach, whenever possible, concomitantly offering to local agriculturalists and contractors a different ‘building’ paradigm: forests, agritourisms, eco-friendly restoration of old vacant property and the like.

A centrist-PN is necessarily internationalist, observing all moral and legal international obligations but securing all necessary funding to ensure the internal well-being and safety of whoever is living in its territory.

A centrist-PN recognises that abdicating international roles in solving conflicts comes back with a vengeance, eventually. Tackling migration issues at source.

A centrist-PN ensures the efficiency and impartiality of state institutions, emphasising, where possible, rehabilitation and victim compensation more than punishment. As Hegel points out, criminal punishment is a product of its time and of the current condition of civil society.

A centrist-PN advocates a Kantian Rechtsstaat. It would use its resources to explain to the voters why corruption diminishes citizens’ well-being by siphoning funds that would otherwise go for their welfare.

However, philosopher Joshua Knobe contends that public denunciation is not always effective and points out that, sometimes, this denunciation has the opposite effect on the public.

A centrist-PN would transform the passport scheme into an intellectual scheme where Malta recruits intellects and not dodgy account-holders, creating an excellence noösphere, as Vernadsky and de Chardin would call it.

This would last longer than Labour’s quick buck schemes.

Moreover, if you are thinking that ideology is passé, elsewhere, I have argued that even when one vehemently denies ideology one has an ideology.

In conclusion, as Göran Adamson argues, the only way to avoid a further dilapidation of the political landscape is to insist on political values and the virtues of dialogue: an elegant centrist revolution. 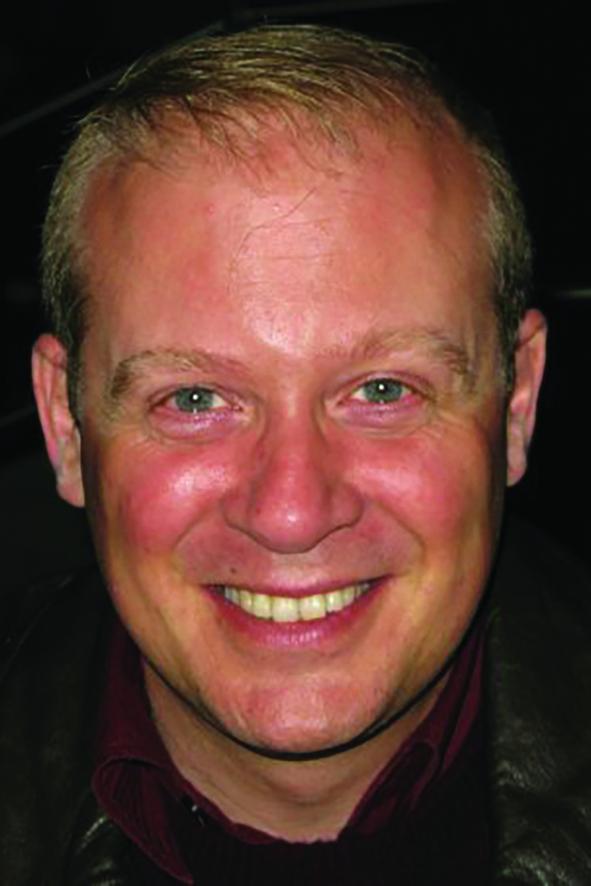