The pandemic and the release of the engrossing Netflix series The Queen’s Gambit have had an impact on online chess and the popularity of the intellectual sport elsewhere.

But Malta appears to be not necessarily following suit, at least where it comes to club membership.

Chess may have earned similar status to baking bread during lockdowns and the board game is now the protagonist of the hit drama, deemed responsible for a renewed interest in the game worldwide. But these phenomena cannot be translated into any significant effect on club membership, or more frequent playing, locally, according to the Malta Chess Federation.

While welcoming the series for casting the spotlight onto the sport, federation president, Geoffrey Borg, pins the bucking of the trend also onto COVID-19’s social-distancing measures.

The centuries-old game is among the few to witness a dramatic increase in online games played since the series was released in October. 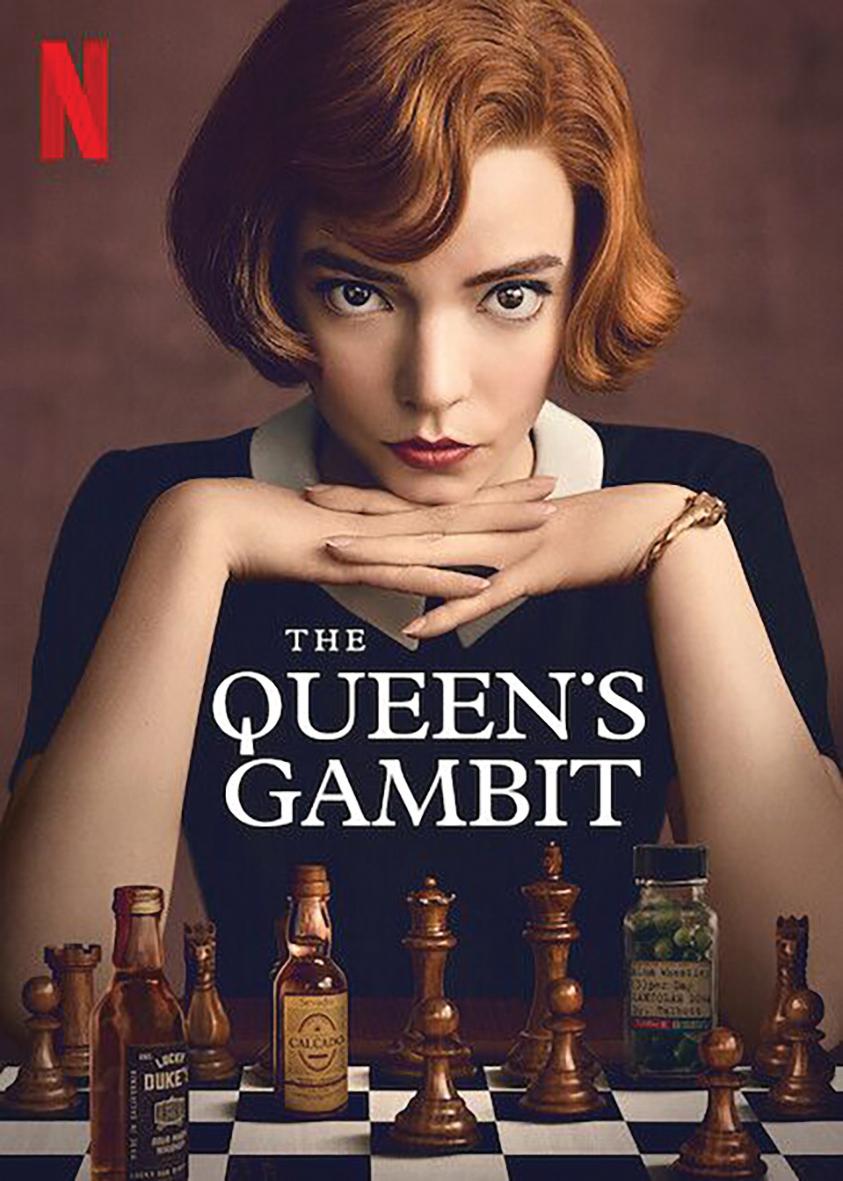 Overseas, online chess lessons have also experienced a record interest during the pandemic. Google searches for the term ‘chess’ are said to have doubled over last year and more sets are being bought.

But in Malta, COVID-19 has halted many chess events and it is not just the pandemic that has hampered the spread of the sport.

Swieqi Chess Club president Mark Fleri says it will never be a mainstream sport in Malta as there are too many obstacles in its path.

Mentality is one of them, with many considering it to be a mere board game, despite the fact that chess has its own Olympiads.

Because it is not a physical sport, many parents are not interested in recommending it to their children.

Of his 30 students, he is “sad” to say the majority are foreigners. “If we were in Russia, China, or India, it would be a whole different ball game,” he continued, quoting the Armenia example, which has made chess mandatory in primary schools.

For years, the MCF has tried to introduce it into primary schools, but Fleri, who is a council member and responsible for junior chess development, admits it has been “a near impossible task”.

Because it is not a physical sport, many parents are not interested in recommending it to their children

A lecturer at the Malta College of Arts, Science & Technology for over 20 years, he said parents are more concerned about high academic grades.

“I long to see the day chess would be included in the mainstream curriculum of primary education, but I think this is just a pipe dream.”

Among its mental health benefits are memory enhancement, and being like meditation, it can instil a sense of calm – a welcome antidote to COVID-19 anxiety.

Perceived as a man’s sport, Malta is no different from the rest of the chess scene but The Queen’s Gambit is known to have inspired – especially – women.

But Fleri says he does not see the “stumbling block” in getting more females into the sport changing in Malta any time soon – even with the influence of the series, which stars a young, female, quirky and rebellious chess prodigy.

With only around six active female players and no more than three under 16s who “take it seriously” in Malta, “it may start something with girls, but this would be short-lived and there will not be a second series”.

It is too early to know whether it could entice juniors to take up chess and, more so, female players.

Nine-year-old Hayley Thornton has been playing for two years and is the same age as the TV series protagonist Beth, Anya Taylor-Joy, who starts out in a Kentucky orphanage and is introduced to the game by the taciturn janitor before proceeding to take over the chess world. She becomes obsessed with the game while battling addiction.

Parents are reluctant to allow their children to watch the series, Fleri points out. “The fact it portrays Beth as someone who is addicted to tranquillisers and, at times, needs to take them to be able to play, might give the wrong impression to juniors.”

In fact, Hayley is forbidden from seeing it, while 14-year-old player Milena Stagno has yet to watch it.

Fleri’s twin 14-year-old sons, however, are halfway through the drama and it has certainly motivated them to study more.

Matthew, the highest-rated of the brothers, plays the game almost four hours a day during the week and six at the weekends, clocking up to 30 hours, having recently stopped athletics to focus on this.

The boys first became interested in chess when they were seven and were taught the basics by their father at a time when there were no chess clubs and hardly any kids’ tournaments.

Today, the Swieqi Chess Club, set up to further develop and promote chess locally, especially among the next generation of players, is growing steadily, and participation in this year’s league was just as high as last year despite COVID-19, Fleri said, adding that players really want to be back on the boards.