Sixteen illustrators have come together to celebrate the “quirkiness, wisdom and love” of the elderly through striking and often heart-warming artworks in an online exhibition.

The exhibition is called Kliem ix-Xjuħ (words of the old), after the Maltese saying Kliem ix-xiħ żomm fih – which advises people to trust those words.

Organised by the Malta Community of Illustrators (MCOI), each illustrator has contributed a unique artwork, paired with touching stories about their grandparents, elderly parents or neighbours whose presence has been missed during the pandemic. 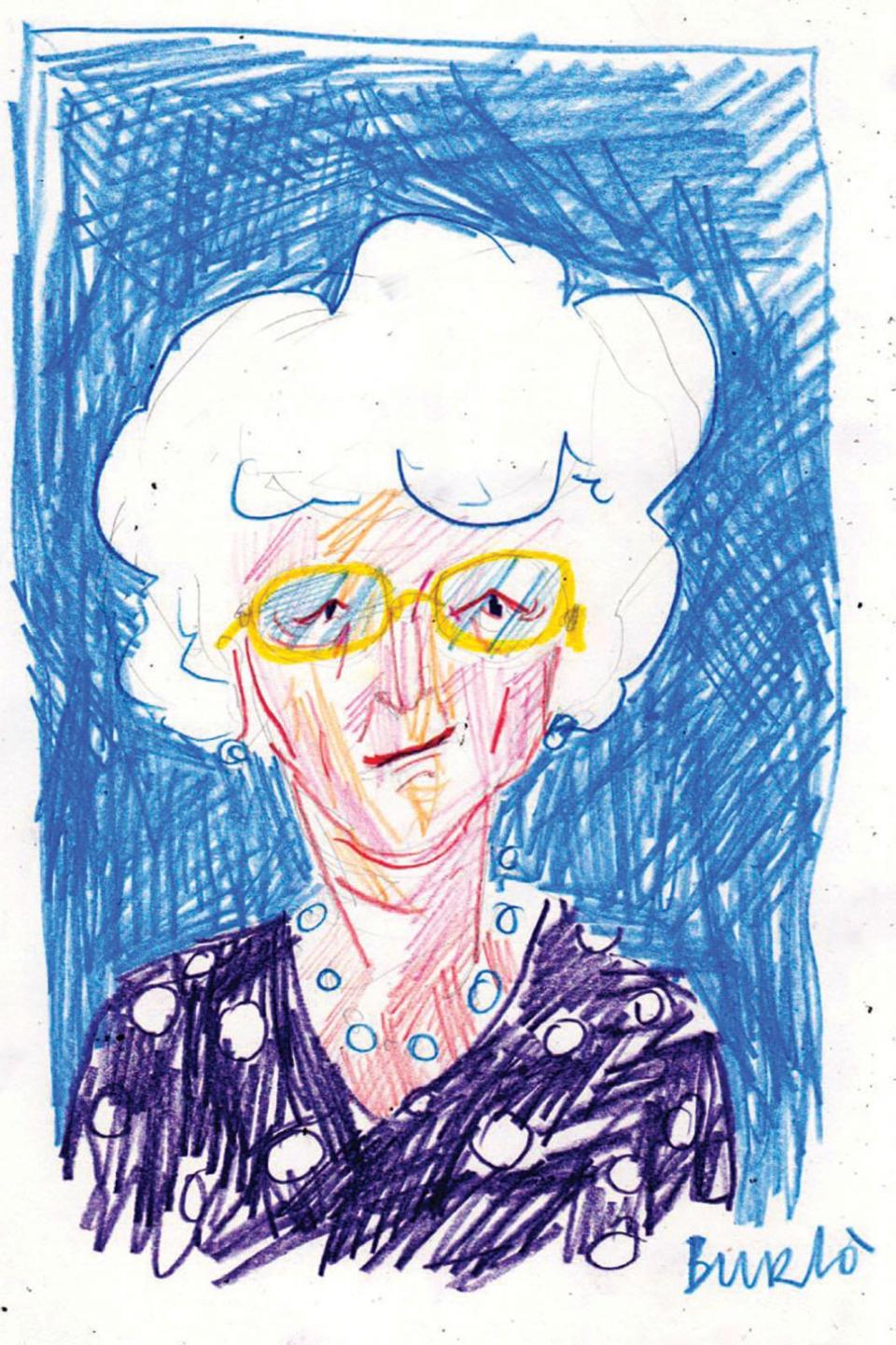 “We feel that the range of works submitted represent the quirkiness, wisdom, love, wonder and splendour that our elders bring into our lives,” illustrator and MCOI member Ed Dingi told Times of Malta.

“In a way, this pandemic has invited us to revisit the age-old mantra, ‘respect your elders’.”

Many elderly have had to endure unprecedented periods of anxiety and confinement... they have been unable to spend time with loved ones and find a shoulder to lean on, he said.

The idea for the exhibition came when illustrator and Times of Malta cartoonist Seb Tanti Burlò posted his illustration, Kliem ix-Xjuħ, in the group saying the community should show support for the elderly in society. Many artists took inspiration from their family members, some illustrating what makes their grandparent so special to them.

Zack Ritchie’s illustration, for instance, is inspired by his grandfather, Nenu, better known as the Mini Cooper King.

“Nothing seems to stop you, no weather, injury or age. Eighty-eight years old and you still show up at the garage and work on your passion. Fixing cars and building vintage Minis.”

Dingli said the community encouraged artists to pick up the phone and call an elderly person, ask them some questions and then interpret that conversation through an illustration.

“Alternatively, they could choose to interpret an interesting story, a wise anecdote, a witty one-liner or a hilarious memoir that an elderly person once told them.” 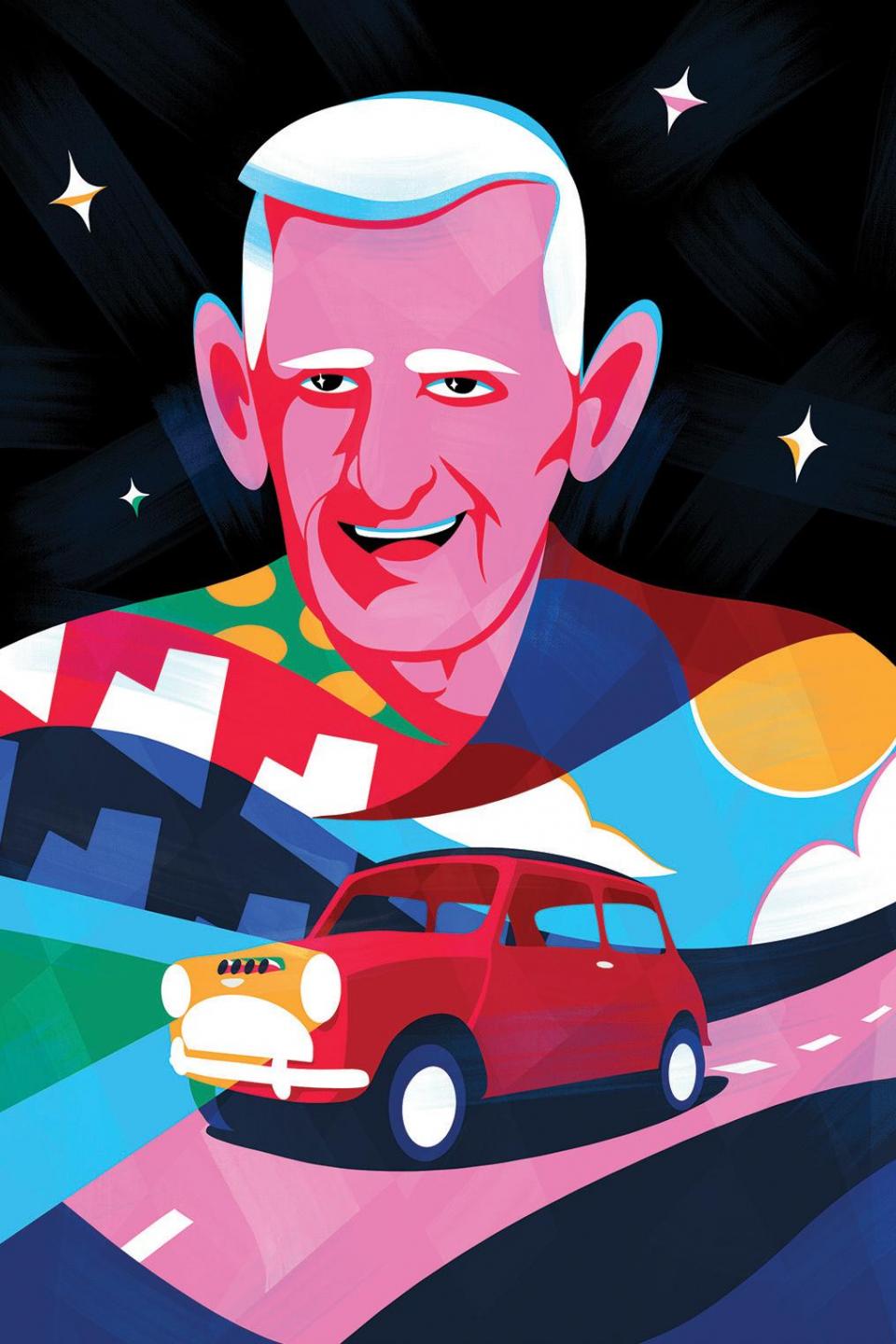 Marisa & Fred depicts an elderly couple standing on a vaccine syringe, holding a puppy and with another dog standing in front of them.

At the end of the needle is a droplet in the shape of a heart.

Illustrator Naomi Gatt said the piece was inspired by her grandparents and the last conversation she had with them about their vaccination appointment.

“Like many others, they have spent most of the past year isolating and separated from family,” Gatt said.

“They hope that, at some point, this coronavirus vaccine will help bring some semblance of normality back into their lives, especially since they have still been unable to visit with and hold their new great-grandchild.”

They had to deal with the sudden loss of their pet but have now been able to “share their love with a new puppy who has brought joy into their home”.

Dingli said the main audience consisted of the elders themselves: MCOI will be creating a set of postcards, sponsored by Care Malta, with the artworks on the front and the stories on the back, to be distributed to care homes around the island.

“This way, we hope that the elders will be able to read through the postcards and know that we are thinking of them,” Dingli said.