Martin Ellul Mercer was woken up in his home in Kharkiv, north-eastern Ukraine, on Thursday at around 5am by the sound of huge thuds, Russian ballistic missiles striking military installations outside the city.

“They shook the house and rattled all the windows,” Ellul Mercer said. “It was the beginning of a nightmare of which the end is unsure.”

Ellul Mercer, a retired physiotherapist, has been living in Kharkiv - Ukraine’s second largest city with 1.5 million people and just 40 kilometres from the Russian border - since April 2021, having moved there to live with his wife, a Ukrainian national.

He was in Malta briefly just a few weeks ago but chose to return to Ukraine because his wife was still there. 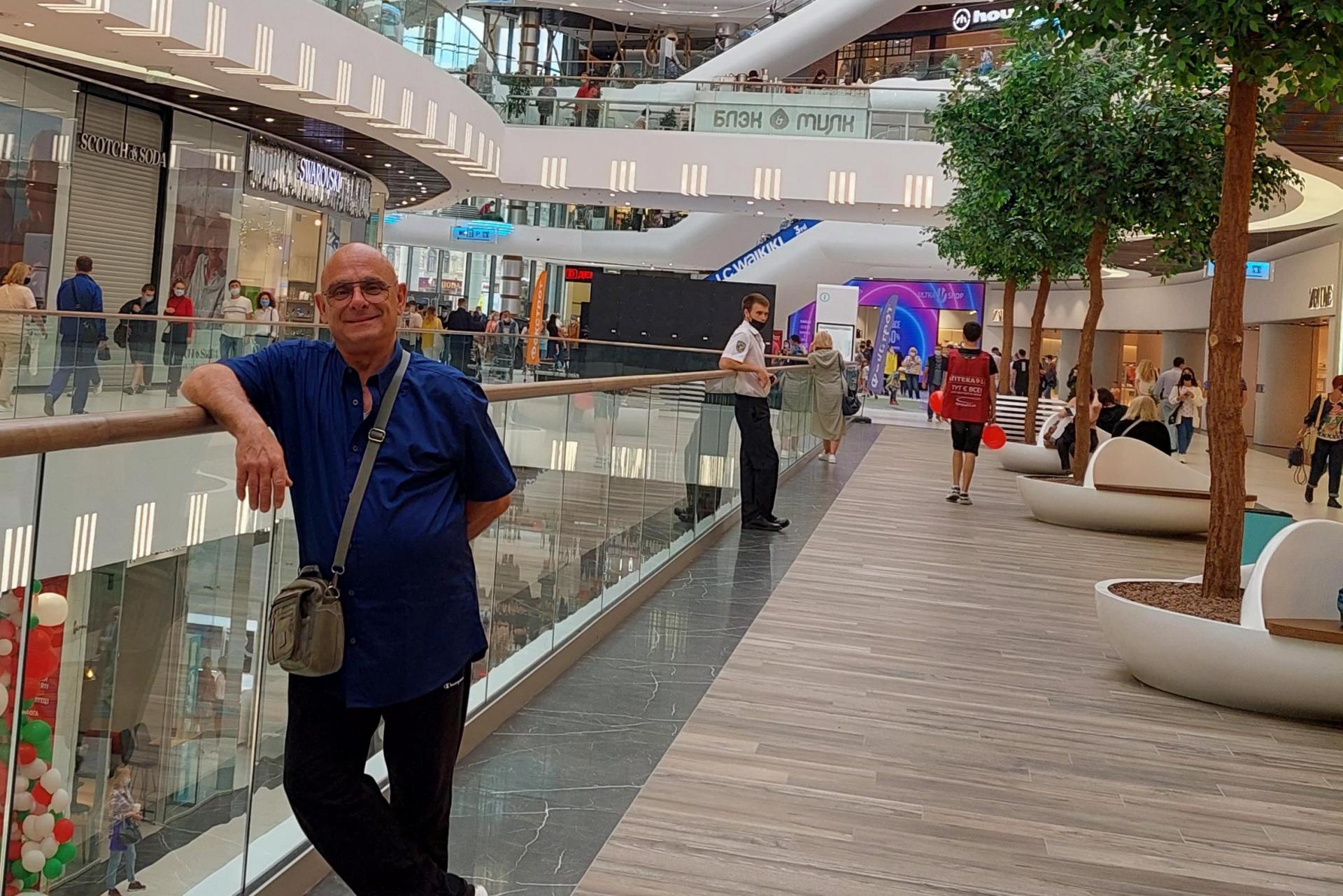 “This has been building for a long time, but everything here was calm,” Ellul Mercer told Times of Malta on Saturday.

“People were convinced nothing was going to happen. They’d say ‘we have relatives in Russia, we’re brothers’.”

Since the start of the invasion on Thursday, explosions have continued to be heard, and fighting has so far been limited to the highways into the city, where Ukrainian forces are maintaining a defence.

But Ellul Mercer said the city’s inhabitants are expecting a full Russian assault at any moment.

“I cannot get out even if I wanted to,” he said. “The city is surrounded: there are no trains out, no cars are leaving because of the fighting.

“The roads are deadly silent except for a few cars. There’s no transport: the buses, trams, and metro are all stopped.”

"I cannot get out... the city is surrounded"

In the centre of Kharkiv, residents have been sleeping in underground metro stations in fear of further bombing. The mood is incredibly tense, Ellul Mercer said, with long queues outside shops and payment machines not working.

His neighbourhood in the outskirts of the city is so far quiet apart from the sporadic sound of explosions, but Ellul Mercer said he felt a sense of total uncertainty.

“It’s not the explosions that frighten me but the silence. The silence of not knowing what to expect, where the next shell will fall.”

He is in touch with the Maltese foreign affairs ministry and the consulate in Kyiv, and is keeping his Maltese passport on him at all times and a bag packed ready to leave quickly if he has to.

“I’m trying to keep calm, because if I panic I’ll just lose control,” he said. “I’m keeping myself occupied. I have a small garden, I listen to music, I write. I’m watching the news and keeping in touch with friends and family. I just have to hope nothing will happen, but it could take weeks or months.”

Mentally preparing himself for a possible assault, Ellul Mercer said he found it impossible to think through what might happen next.

“The Ukrainians are fighting back fiercely with the little they have, but I don't know what to think,” he said.

“When you see a country suffering like this and the West finding it so difficult to help, and then you see the European interests that are stopping that from happening, there's a certain amount of hypocrisy in that.

“Without help, I don't see how this man [Vladimir Putin] can be stopped.”

Ukrainian soldiers repulsed a Russian attack in the capital, the military said Saturday after a defiant President Volodymyr Zelensky vowed his pro-Western country would not be bowed by Moscow.