Malta’s 1921 self-government Constitution, Legislative Assembly debates, and King George VI’s letter awarding Malta the George Cross will be among the historic political documents on display at an exhibition at the National Library later this week. 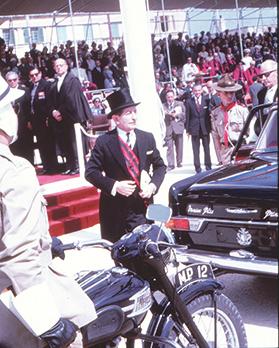 The exhibition will take place during the launch of a history book making a new case for Malta’s independence being part of the working class’s struggle for its political liberation, in what its author says should be a “wake-up call”.

In his book A Materialist Revision of Maltese History: 1919-1979, published by SKS, historian Mark Camilleri argues that political developments which led to Malta’s independence were only made possible through a persistent and sustained politicisation of the working classes.

Independence, he maintains, was not an end in itself but the culmination of the self-consciousness of the workers as a social and political class.

The book is one of several published and planned by the author, tracing Malta’s history from the point of view of the man in the street and the way a new consciousness by formerly powerless workers claimed an important share in the decision-making processes and directions of the country. 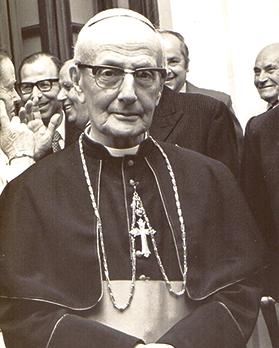 The book launch will be held at the National Library, Valletta, on September 28 at 7 pm, accompanied by the exhibition of original documents related to Malta’s political history, and a talk by the author entitled: From Colonialism to Mintoffianism.

The exhibition will also include the 1947 Constitution granting women’s suffrage, the 1964 Independence Declaration signed by Queen Elizabeth II, and an assortment of newspapers related to Malta’s 1974 Republic Day and 1979 Freedom Day.