Three headlines over the past days demonstrate the futility of arguing against nature and the logical arm of humanity that attempts to understand it: science.

The United States is currently in the grip of COVID-19, with high infection rates all over the country, hospitalisations rising to a second wave/peak that has reached that of last April and an arguably gratuitous death rate, with over 1,100 new coronavirus deaths for several days in a row.

It is also likely that things in the US are even worse than depicted, with infection rates probably being much higher than the official figures. It is almost as if US leadership has abandoned science and health for personal pique and partisan politics. Even simple measures would have helped to prevent this disaster unfolding in the US. For example, it has been estimated that apart from infection prevention, a national mask mandate could have saved the US from a 5 per cent GDP hit. This is a clear example of cutting off your nose to spite your face. 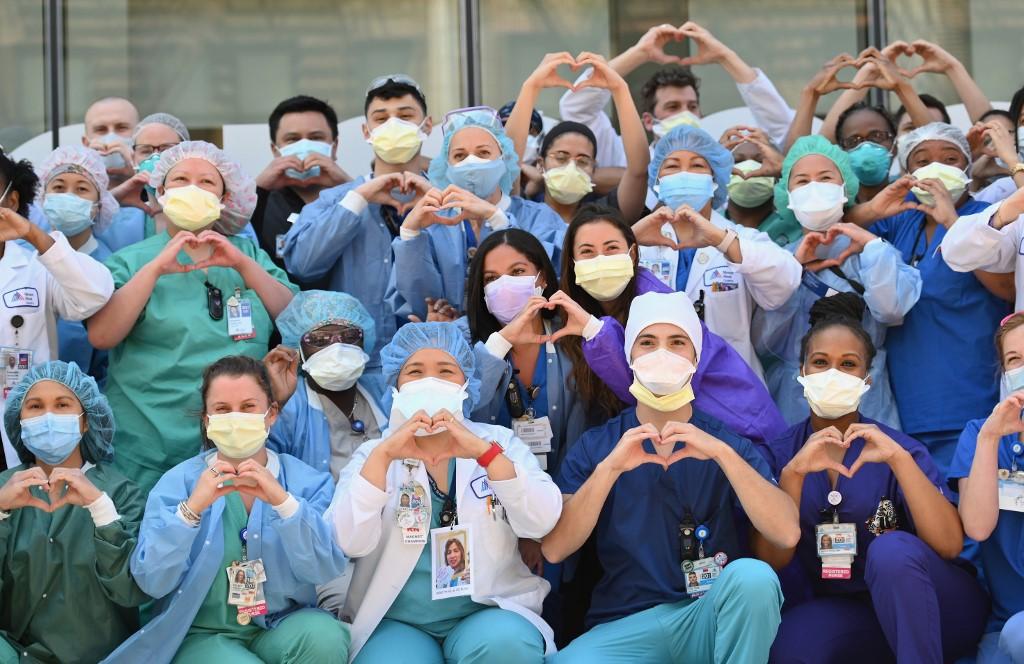 The result, with raging viral infections, is a heavy battering of the US economy, with failing businesses, high unemployment and a projected GDP contraction of 8 per cent this year. This is worse than the 4.9 per cent average anticipated reduction in global gross domestic product. Furthermore, the dollar is “battered” and “hanging by a thread” as COVID-19 is rampant across the US. Moreover, the decline in the value of the dollar has accelerated in recent weeks due to rising COVID-19 cases while economic prospects for investment outside the US are better. Indeed, at the time of writing, the dollar is down about 8% from its peak last year when compared to a basket of currencies. “At this point, the dollar-weakness mindset has become deeply entrenched.”

The European Union’s clinching of a massive stimulus plan and the overall success of the EU in containing COVID-19 also weakens the US by comparison, while pan-American viral outbreaks across most of the states have all but extinguished hopes of a quick economic turnaround in the US. Future projections are also unfavourable, with a projected 5.2% rebound for EU growth in 2022 compared with a 2.5% rebound in the US. 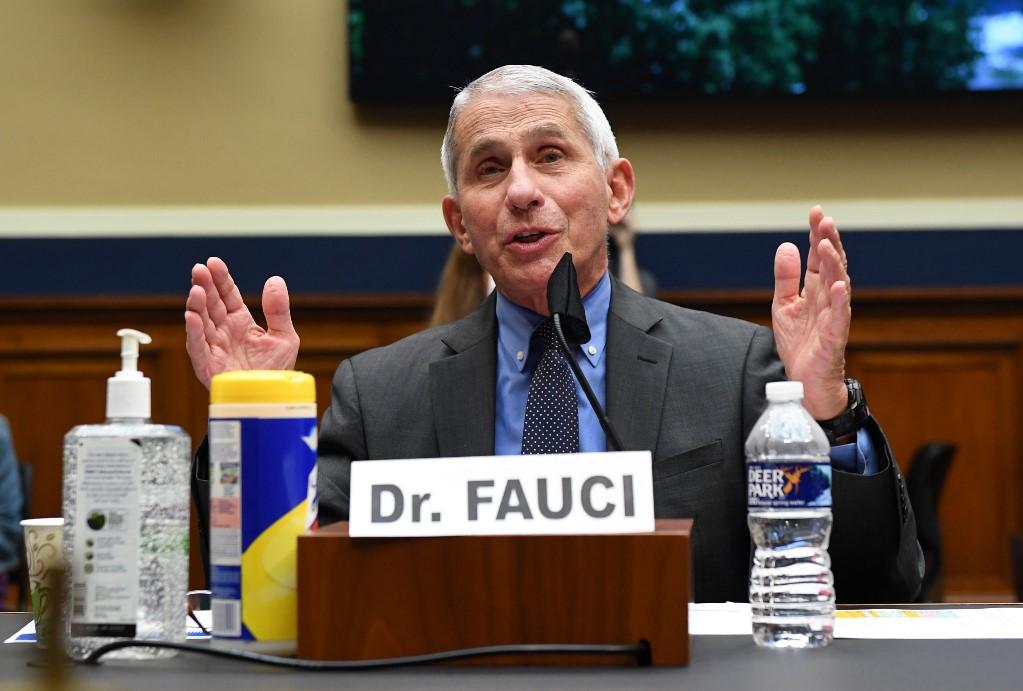 Anthony Fauci continues to enjoy the trust of most Americans. Photo: AFP

Scientific experts have been sadly and foolishly sidelined by the US government.

Anthony Fauci is an American physician and immunologist who has served as the director of the National Institute of Allergy and Infectious Diseases since 1984. The American government has tried to muzzle him whenever his evidence-backed statements conflict with government decree and dogma. However, despite White House broadsides, most Americans stick by Fauci, with nearly two-thirds of the nation expressing faith in his statements.

Science is not perfect but it is the finest approximation that we have for discovering the best courses of action/s by using impartial observation and experimentation. Eppur si muove (and yet it moves) is a phrase attributed to the Italian mathematician, physicist and philosopher Galileo Galilei (1564–1642) in 1633 after he was forced to recant his claims that the Earth moves around the Sun, rather than the sun around Earth. The implication is that bluster, bluff, fiat or decree cannot change the nature of reality.

The wisest course of action is to listen to the experts, in any field and not just in medicine. The US could have fared much better.

Victor Grech is a consultant paediatrician.