The archbishop has reacted to attempts in parliament to decriminalise abortion, saying on Thursday that a woman's womb must not become a tomb.

Mgr Charles Scicluna was delivering homily during Mass to mark the feast of Our Lady of Fatima at the historic sanctuary in Mellieħa.

In a surprise move on Wednesday, independent MP Marlene Farrugia gave notice of a bill to decriminalise abortion.

"The womb of a mother is something that is dear and holy, it is there that human life can grow. Let us pray that the womb remains a place of life, not a place where killing takes place," he said.

He asked how society could make progress on issues such as human dignity and women's fundamental rights when the price was the killing of innocent lives.

Referring to women who find themselves in difficulties, Mgr Scicluna said all those who make mistakes should be looked at with the look of a mother.

He stressed, however, that choices should always be in favour of life.

People were rightly punished for harming animals, the archbishop said.

"So wouldn't society be regressing when it then allowed the killing of babies?"

The archbishop celebrated the Mass with four priests who were ordained over the past few days.

Correction May 14: A previous version misquoted the archbishop as saying the womb must not be "a place of death." He said it must not be a place "where killing takes place." 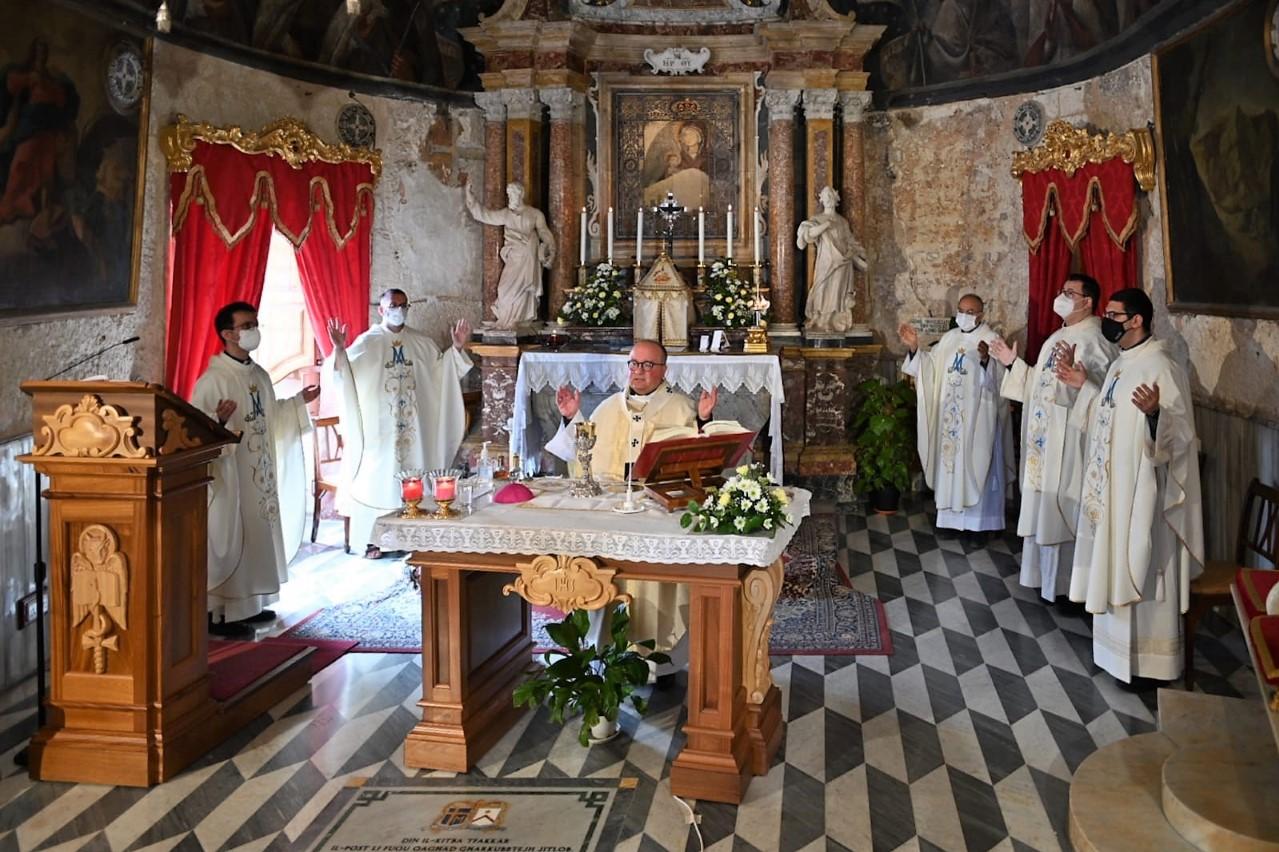