The cast of Il-Qfil u l-Ħelsien skont Manwel Dimech gathered at the Old Military Prison in Kordin during a walk-through show around within the historic set of this profoundly patriotic production, which is set to open its doors tomorrow, Friday, November 26.

Present for this event were Arts Minister Jose Herrera; director, writer and ideator Victor Jacono; music director and ideator Kris Spiteri; and Teatru Malta's artistic director Sean Buhagiar, along with one of the largest casts to have come together for a show since the COVID-19 pandemic, a feat and a moment worth commending in the history of Teatru Malta. 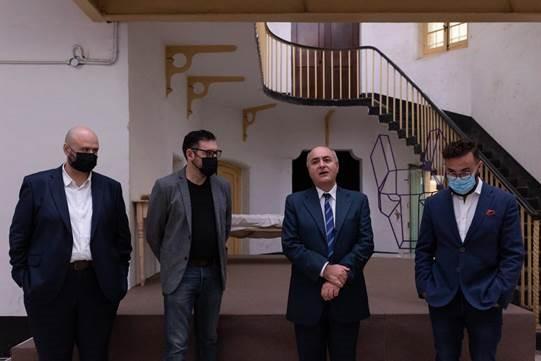 Minister Herrera commented on how important it is for Teatru Malta in co-production with Fondazzjoni Ċelebrazzjonijiet Nazzjonali to be commemorating this impressive figure, a man who fought for the right of the Maltese people and serves to be an inspiration to all, even 100 years from his death: "Manwel came from poverty, reformed himself in prison, and continued to teach others all that he learnt throughout this period in his own life."

Director and writer Jacono says "Dimech's vision for a free Malta began specifically in prison", adding more value to this musical which will see 50 people attend per performance and follow performers Joseph Zammit, Debbie Scerri, Mark Tonna, Stephen Oliver, Edward Mercieca, Bettina Paris and Roger Tirazona to name a few, through the imposing military prison walls as they narrate the story of this Maltese hero to audiences through song.

Il-Qfil u l-Ħelsien skont Manwel Dimech will be performed 26 times to limited audiences from November 26 until December 13. For tickets and more information on this production, please visit www.teatrumalta.org.mt.

This performance is a co-production with FĊN and supported by Arts Council Malta, Ministry for The National Heritage, the Arts and the Local Government and Correctional Services Agency Malta. 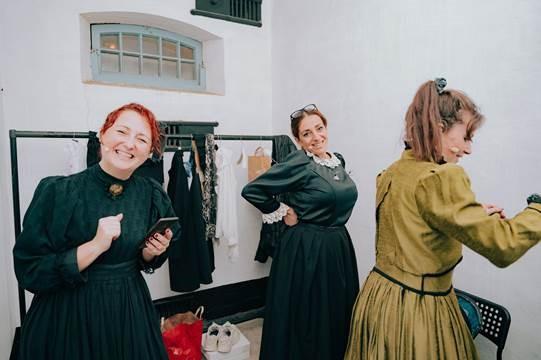