Turning jellyfish into a delicacy is one of the most effective ways to control exploding jellyfish invasions in the Mediterranean, according to scientists.

As jellyfish species bloom exponentially due to overfishing and climate change, scientists and a team of Michelin-star chefs around the world are working to put jellyfish soups, pasta and salads on the menus of restaurants all over Europe, turning them into dishes that people would pay for.

They have even published a cookbook filled with recipes of what they have dubbed European Jellyfish. 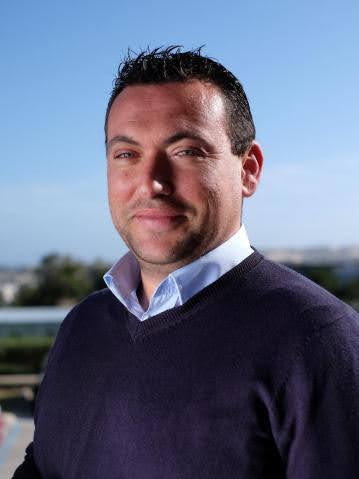 “I know it sounds ridiculous, but it is no different from other fish and it could soon make its way onto the menus of some high-class restaurants, and in time, even in our families’ homes,” researcher, marine biologist and university professor Alan Deidun told Times of Malta.

Jellyfish have been a delicacy in Southeast Asia for decades but never really caught on in Europe.

Now that the Mediterranean is filling up with them, the EU, through its Blue Growth Strategy program, is funding research into the benefits of jellyfish to humans. The continent could soon become an exporter of jellyfish as a food.

Deidun argues that it is not true that Maltese and Europeans do not like the taste of jellyfish. Rather, it is perceived as distasteful because people regard it as a pest.

“In 2015, a group of chefs walked around the Milan Expo with dishes of cooked jellyfish, asking people to taste it without telling them what it was. Around 90 per cent of people liked it and said they would order it again if it were on a restaurant menu, thinking that is was cuttlefish (siċċ),” Deidun explained.

“The chefs then repeated the experiment, but this time they told people that they were serving jellyfish. Half of them refused to even try it.

“It’s not the jellyfish, it’s the mindset.”

But that is just the beginning. Scientific research is unravelling previously unexplored potential in jellyfish.

So far, scientists have successfully used parts of jellyfish as fertilizer additives, as feed in aquaculture, and as a source of collagen, which is used in many beauty creams, rejuvenation procedures and reconstructive surgeries.

Scientists have also discovered that some jellyfish extracts kill cancer cells and early-stage trials are taking place to test their effectiveness in cancer treatment.

They also discovered jellyfish act as sponges to microplastics.

“When you take a jellyfish out of the sea and let it sit on a rock you notice it eventually leaves a slime-like residue,” Deidun explained.

“Scientists have discovered that residue absorbs microplastics in water. Considering that our sea is becoming more polluted with microplastics, in the future we could see filters made out of jellyfish mucus and fixed in sewage plants.” 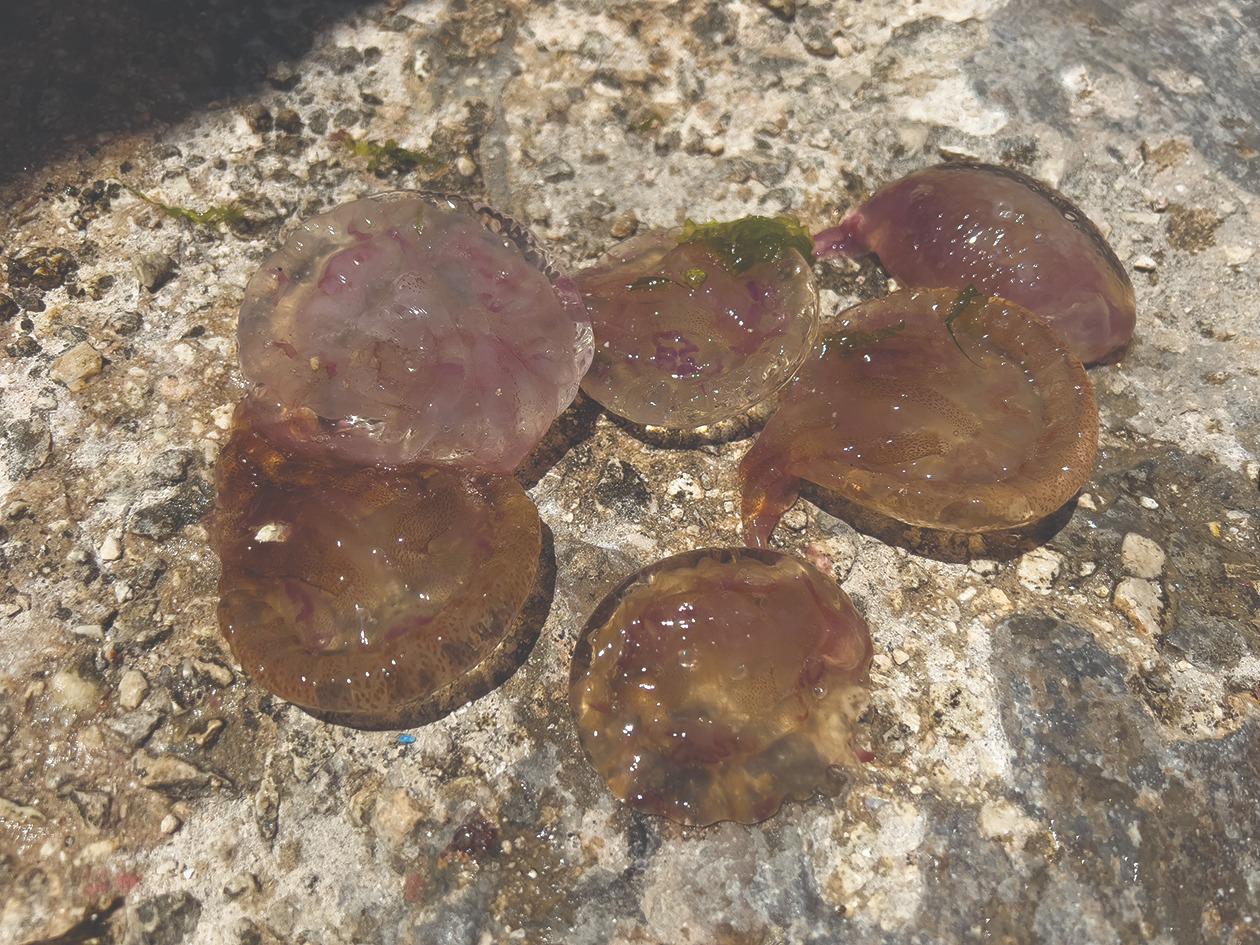 Scientists have discovered that residue absorbs microplastics in water. Considering that our sea is becoming more polluted with microplastics, in the future we could see filters made out of jellyfish mucus and fixed in sewage plants, Prof. Deidun explains.

Jellyfish are surprisingly simple creatures. They lack blood, brains, hearts, and most of them do not even see or hear anything. They are essentially made of water and protein, yet they have been around for 700 million years, long before humans and all other vertebrates. They have managed to out survive the dinosaurs by 60 million years.

Throughout their evolution, jellyfish blooms in the Mediterranean would occur every now and again. But they are becoming more frequent and more intense, for several reasons.

Firstly, they are not sought after by humans, so not only are jellyfish populations not disturbed by human activity but overfishing in the Mediterranean is causing many of their predator populations to dwindle.

Moreover, jellyfish eat small aquatic microorganisms called zooplankton – a menu they share with other small fish. With fewer small fish in the sea, jellyfish are able to feast like never before.

Besides, jellyfish have evolved to become incredibly resilient to adverse climate and environmental conditions. Most species of fish perish when oxygen levels in the water dip but jellyfish can withstand waters with almost no oxygen.

And they reproduce like there is no tomorrow. They lay thousands of eggs and each egg gives life to many jellyfish.

In order to reproduce successfully, their eggs must attach to surfaces beneath the water, and the countless man-made breakwaters, jetties, wharfs, ships, oil rigs and other artificial structures have proved to be fertile breeding grounds.

Even climate change is favouring jellyfish, because the rising sea temperatures accelerate their reproduction rates.

And they reproduce like there is no tomorrow. They lay thousands of eggs and each egg gives life to many jellyfish

Jellyfish may seem like brainless blobs drifting randomly without purpose and direction, but they can cause serious devastation, and not just to the unsuspecting swimmer. Their population explosions frequently disrupt social and economic activities, causing beaches, and even power stations, to close down.

Israel has a particularly hard time with jellyfish invasions because they are a threat to the country’s power supply. The power stations there use sea water for cooling and occasionally, countless jellyfish get sucked into the facility’s turbines and clog them.

In one particular incident in 2011, workers at one Israeli power plant worked around the clock to remove 100 tons of jellyfish to prevent them from shutting down the power supply.

Deidun said that with the effects of the pandemic, climate change, the war, inflation and food shortages mounting onto European governments and their citizens, the need to discover more sustainable, circular economies has become more urgent than ever.

The EU has vowed to look into the unexplored potential of the Mediterranean as an offshore source of tourism and aquaculture, renewable energy, mineral resources and marine biotechnology – which is the use of marine life for the benefit of humanity. 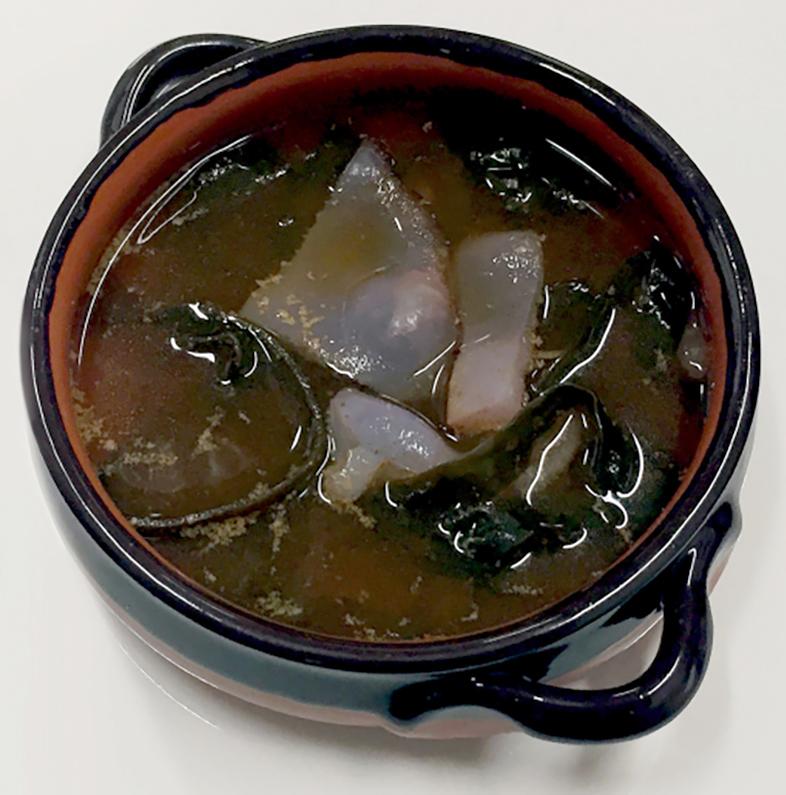 As jellyfish species bloom exponentially due to overfishing and climate change, scientists and a team of Michelin-star chefs around the world are working to put jellyfish soups, pasta and salads on the menus of restaurants all over Europe, turning them into dishes that people would pay for.

These recipes are cooked with processed jellyfish. Do not try them at home with jellyfish you catch from the beach.

Plate presentation: Pour the still steaming jellyfish soup in a bowl and grate abundant tuna bottarga on it. Serve advising to mix before tasting.