Din l-Art Helwa has announced the winners of the 14th Edition of the Architectural Heritage Awards.

Since 2005 more then 80 projects have been awarded for the positive contribution they brought to Malta’s built heritage.

The awards seek to highlight and reward projects which contribute to architectural excellence, with a focus on regeneration, reuse and conservation.

This year's jury panel was made up of Professor Conrad Thake, representing the Kamra tal Periti, Professor Anthony Mollicone from the University of Malta and Din l-Art Helwa Council Member, and Perit Joanna Spiteri Staines.

Best rehabilitation and re-use of building 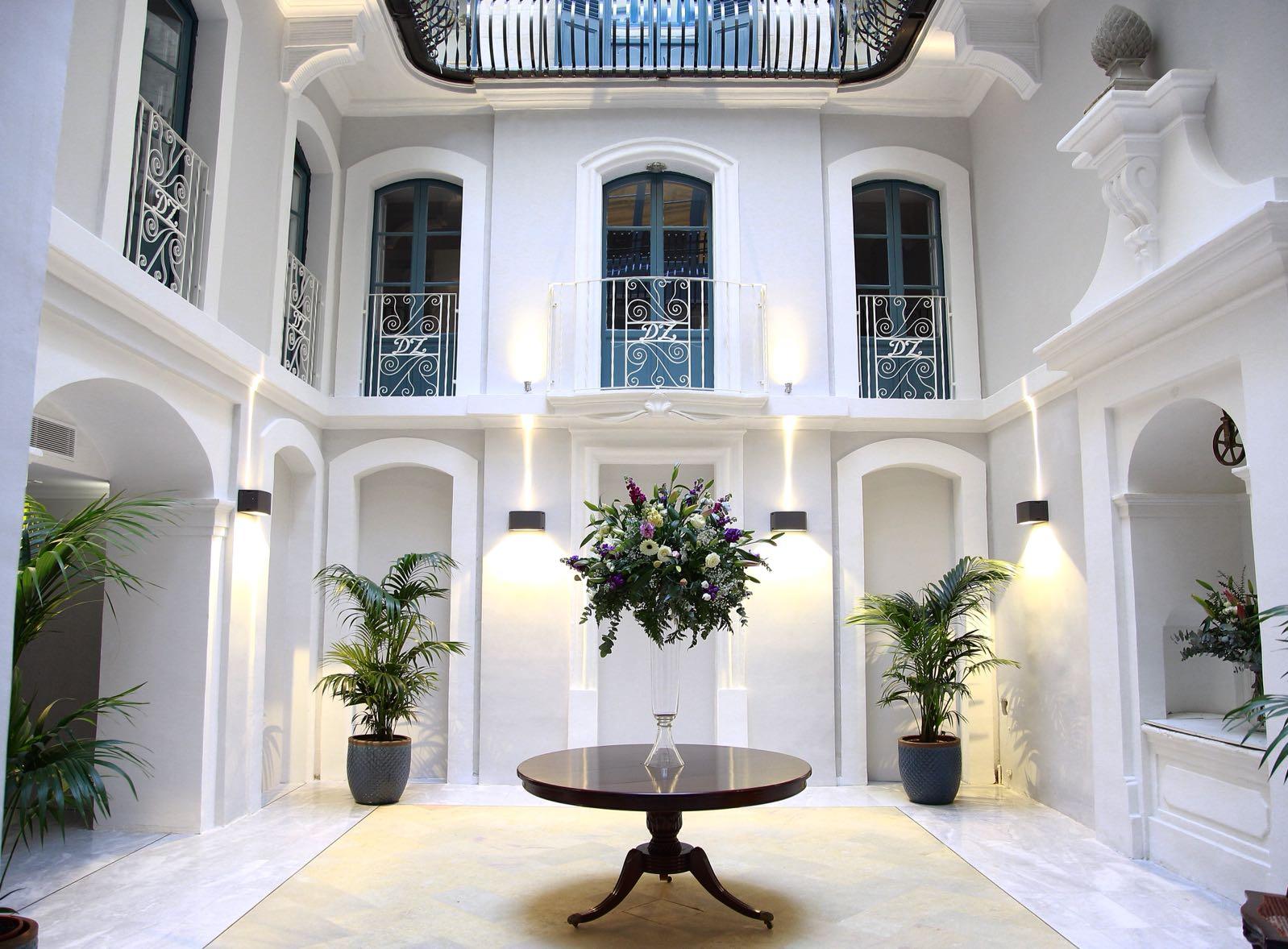 Domus Zamitello, Valletta, Winner of the Prix d'Honneur for Rehabilitation and Reuse

The Prix d’Honneur for the rehabilitation and re-use of buildings was awarded to Domus Zamittello.

The judges were unanimous in their decision to award this challenging project that saw the conversion of a palatial Valletta house into a luxury boutique hotel over the course of 15 years.

The palazzo had been fragmentated in the past and the owners had to acquire and integrate all of the divided parts into the original building. This allowed for the rehabilitation of the palazzo as a whole, including all the facades.

Chairperson Ms Cassar said “what struck the jury most of all was the fact that despite catering for a new use of the building, the conservation of the original throughout was a top priority.”

“The meticulous restoration of the painted walls and wooden ceiling of the gran salone was truly commendable, and it is hoped that other projects of regeneration and re-use, especially in Valletta, will follow the example set by Domus Zamittello.”

Perit Dr Edwin Mintoff, representing Edwin Mintoff Architects entrusted with the project, received the Prix d’Honneur for the Rehabilitation and Re-Use of Buildings.

Diploma for a “timely restoration” project

Tigne Garden Battery, winner of a DHL diploma for conservation and restoration

A diploma was awarded for the commendable and timely restoration of The Garden Battery, Tigne’.

Ms Cassar stated that the operation “was nothing short of life-saving”, which “brought a long-forgotten and partly buried fortification to see the light of day once more.”

The jury awarded the diploma for the “efforts to preserve what was left of the military complex carried out with sensitivity and clarity of direction.”

Diploma for a “skilful conservation” project 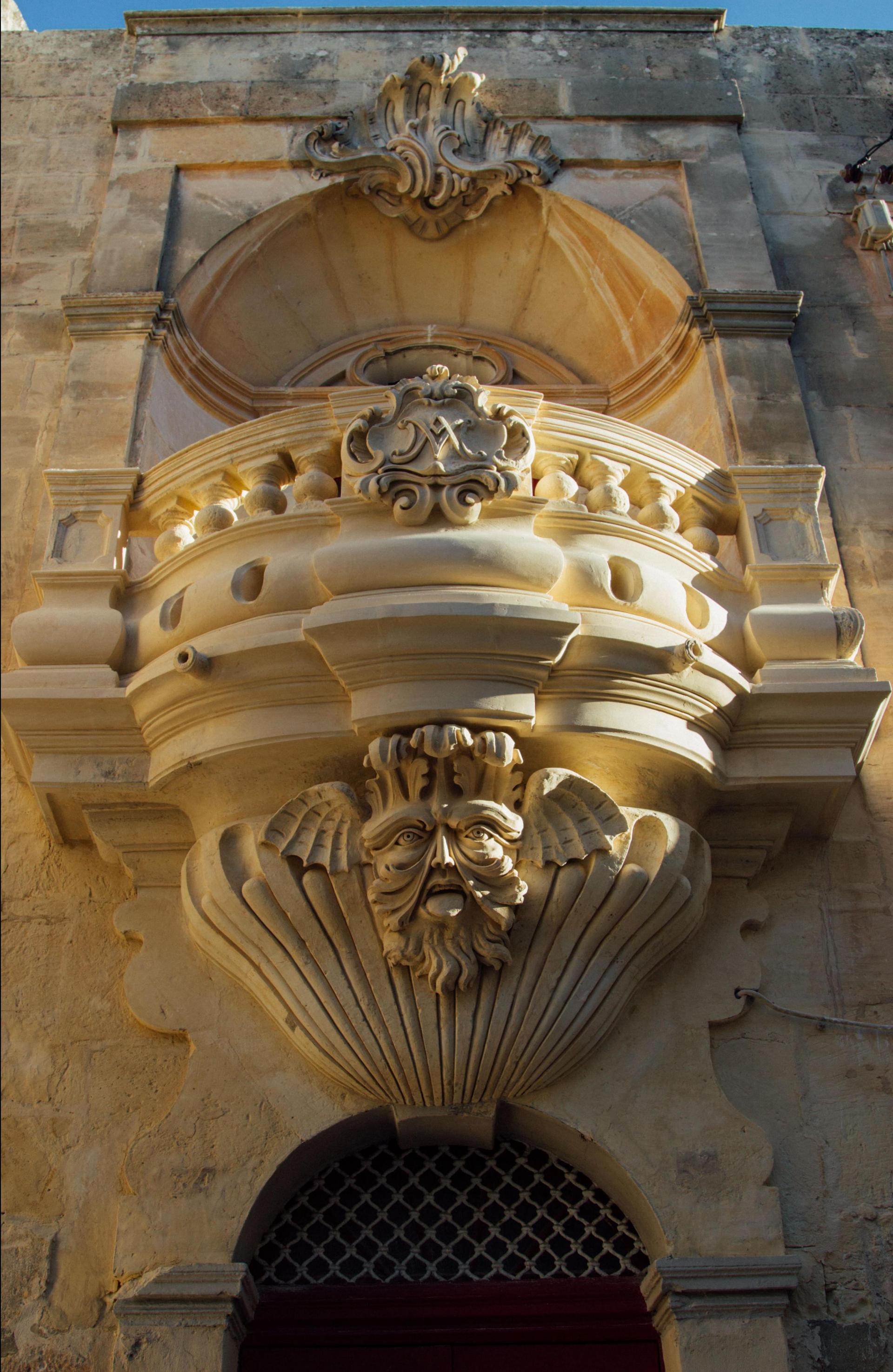 No 34 Main St., Lija, winner of a DLH Diploma for Restoration and Conservation

A second diploma in the same category was awarded for the conservation of a sculptured balcony and the details that adorn the façade of 34 Main Street, Lija, a privately owned residence.

The house façade necessitated of a very “skilful intervention” to save and restore what was lost due to extreme deterioration and decay.

Ms Cassar said that “the lengths that private home-owners go through to preserve the heritage of which they are custodians, is indeed worthy of recognition.”

Perit Edward Said, on behalf of Architecture XV Ltd, received the Diploma for the conservation of 34 Main Street, Lija.

The Prix d’Honneur in the category for restoration and conservation was awarded to the installation of an environmental control system for the conservation of the Grand Masters’ crypt at St John’s Co-Cathedral, Valletta”.

This complex and delicate project was necessary to provide the required climatic environment in order to slow down the deterioration of the fresco paintings in the newly restored Grand Master’s Crypt.

The St John’s Co-Cathedral Foundation studied the project for two years to determine the best design option and to plan the least intrusive route for the ducts to reach the underground chamber.

“This project, which was multi-disciplinary, shows how determination to cause the least intrusion on a historical building of national importance can prove to be a success story and one which will help protect the building for the future,” said Ms Cassar.