Ten monuments and buildings across Malta will undergo works after being selected as part of a restoration scheme run by the National Heritage Ministry. 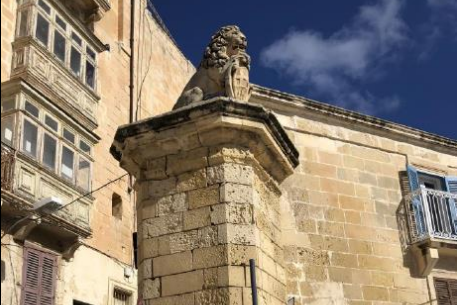 The monument on the corner of Triq l-Arċisqof depicts a sitting lion, with its right paw resting on a coat-of-arms of Grand Master Antonio Manoel de Vilhena. The lion's head is slightly turned to the right and overlooks the Grand Harbour. 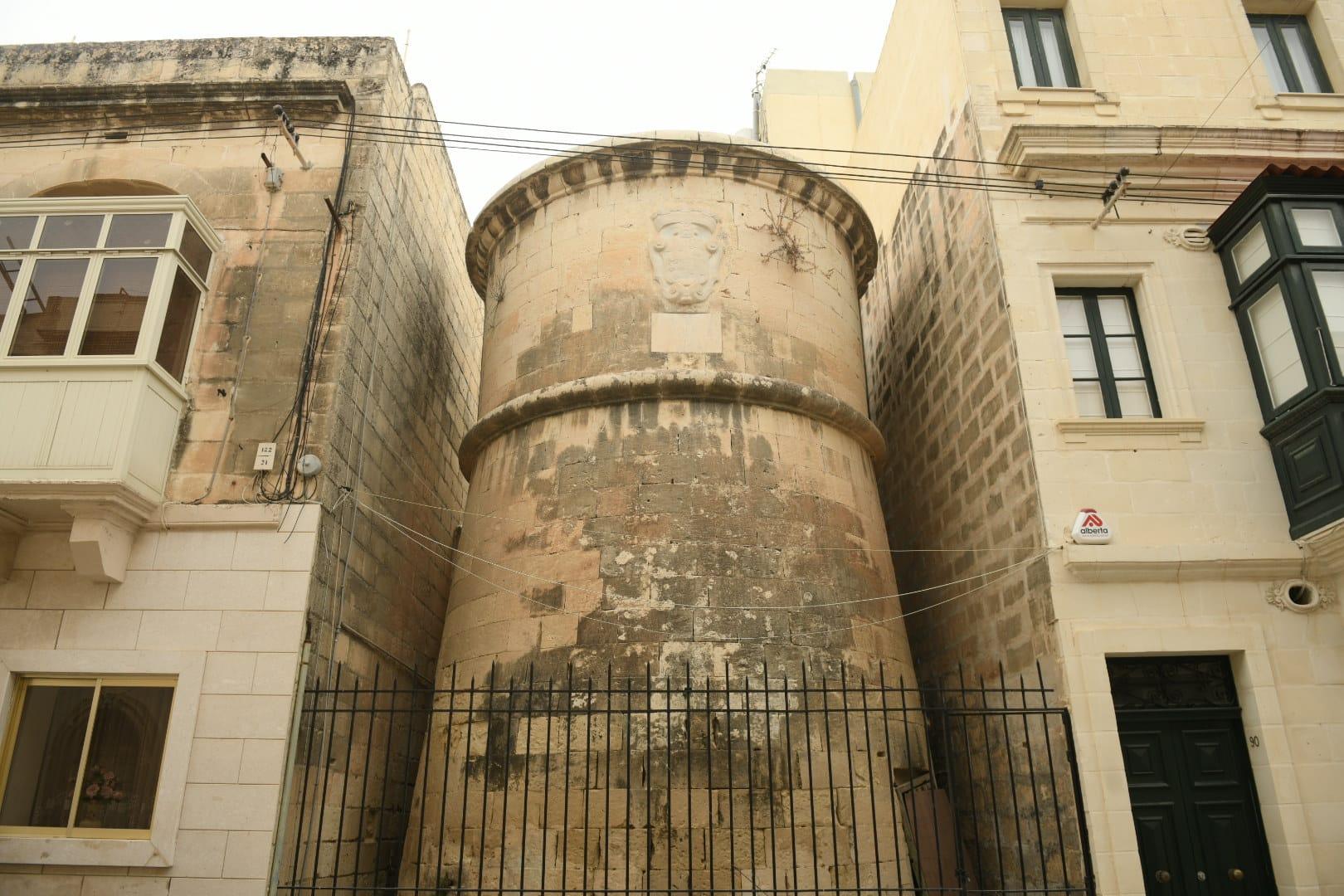 The round tower, sandwiched between two modern buildings in Ħamrun, is part of an aqueduct connection built by the Knights of St John.  Its latin inscription says: 'As there is life in water, life started from water.” 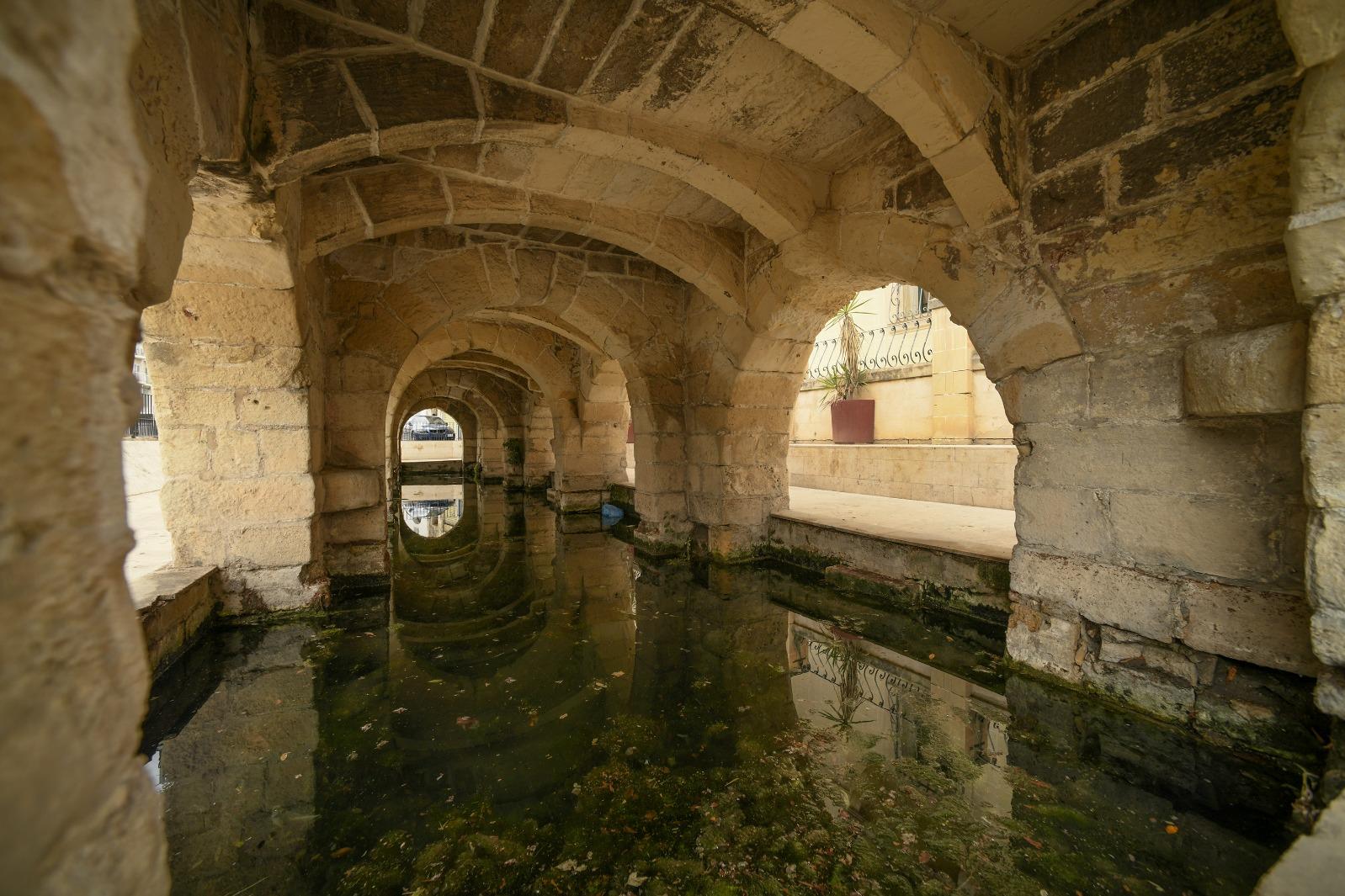 The multi-arched communal washing structure was typically used by women to wash their clothes and gather together. It is situated on Valley Road and is one of a handful of these structures still left on the island.

5. Chapel of the Birth of Mary, Lija; 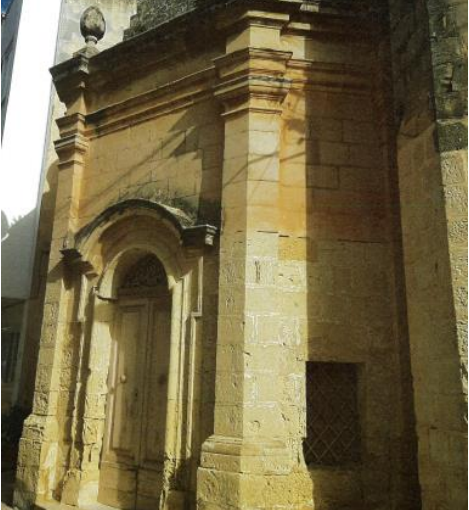 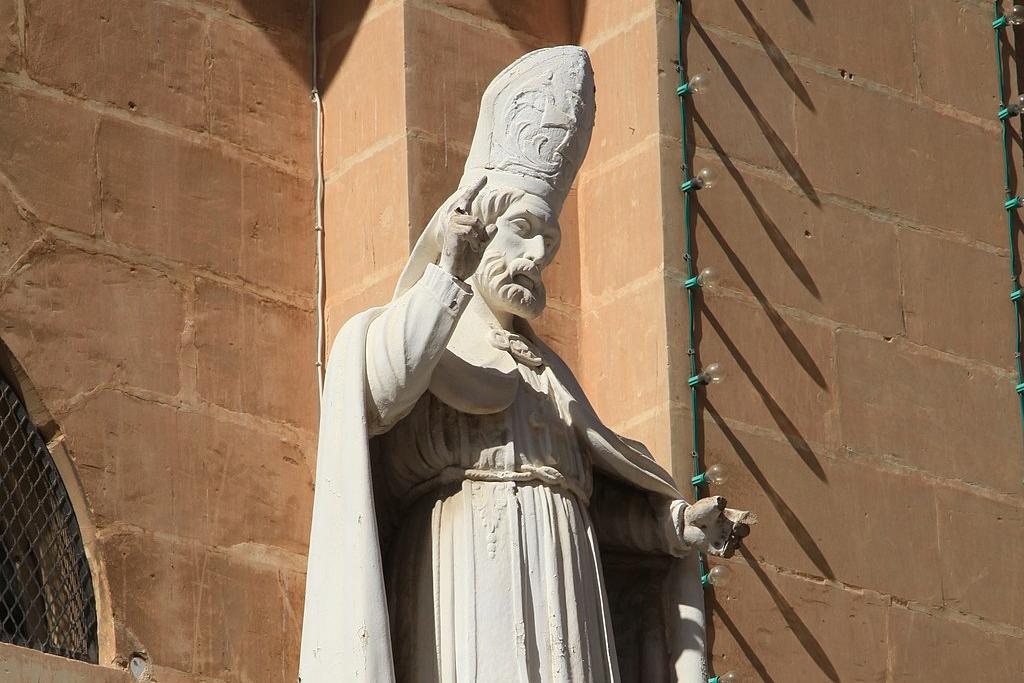 Saint Publius was Malta's first saint, and first Bishop of Malta. According to tradition he received St Paul during his shipwreck on the island as recounted in the Bible. 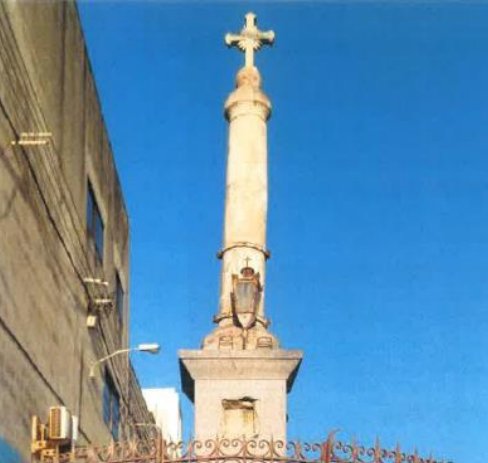 The tradition of the Dejma Cross, which are found in many villages and town centres, date back to the Knights of Malta. The cross played an important role during Ottoman attacks and were a sport where local militia would gather before intercepting the enemy.

8. Statue of Our Lady, Balzan 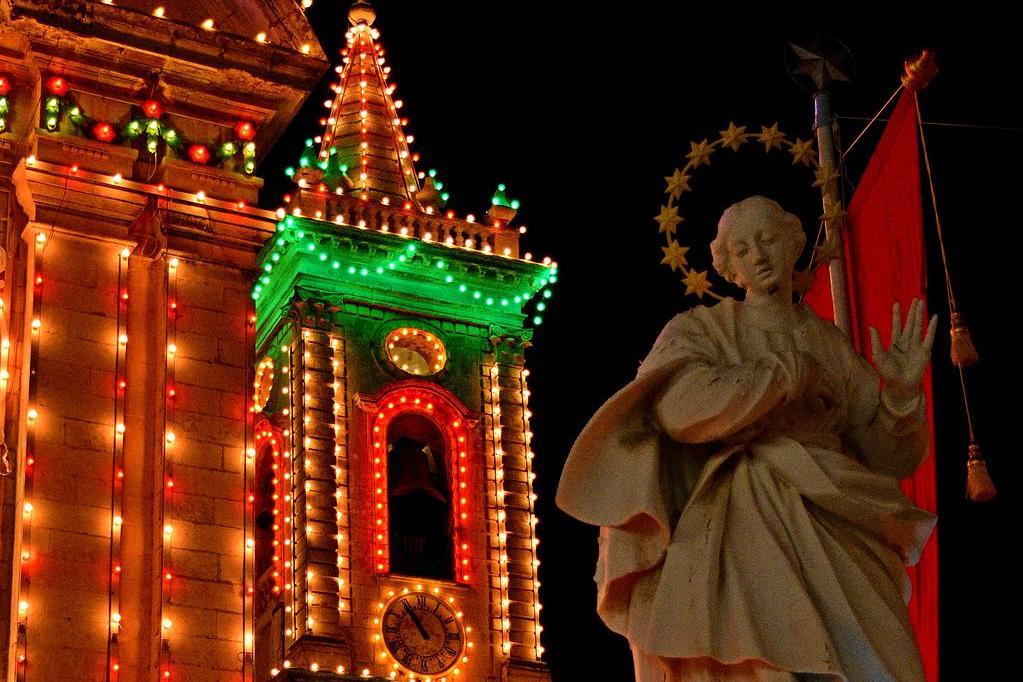 The statue is one of two works by the sculptor Sigismondo Dimech found at the entrance of the vestibule of the parish church. Bishop Vincenzo Labini had given special indulgences to those who prayed in front of these statues.

9. Chapel of Our Lady of Divine Grace, Marsa 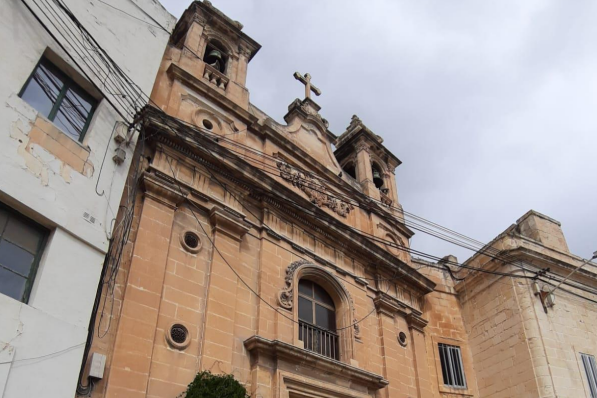 10. Oratory of the Sacred Heart of Jesus, Mosta 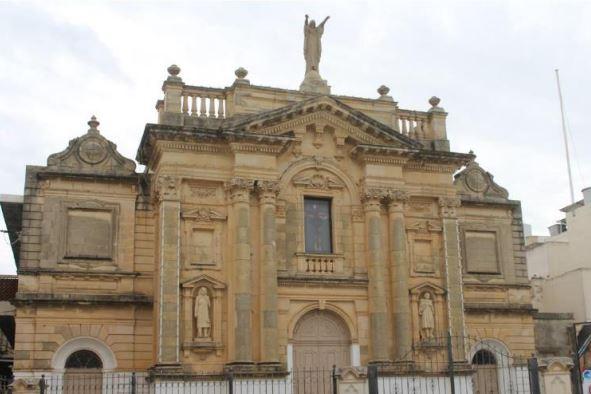 National Heritage Minister Jose Herrera said the scheme opened to local government in October last year and while 15 local councils were shortlisted, only 10 were selected.

In the last five years, 29 buildings and monuments have been restored as part of the wider project, he said.

Herrera said the preservation of heritage was particularly important because of its economic value and he hoped to extend resources in the future to be able to fund more works of this kind.

"Resources are stretched since there is a great demand for this work which is important not only to ensure the population can continue to enjoy our local heritage, but because it brings tourists here," he said.