The father of a 29-year-old prisoner whose death by suicide led to the suspension of two warders, said his daughter was driven to insanity by the regime inside Corradino Correctional Facility.

Speaking for the first time since her death, Kim Borg Nicolas Virtu’s father said she had been “pushed to the brink” after prison employees “broke her to pieces and shredded her to bits”.

Martin Borg Nicholas Virtu described episodes of bullying and periods of isolation over trivial issues and claimed that, after his daughter told prison warders she felt suicidal, they gave her a blanket and a pair of jogging trousers, which she used for the suicide attempt.

She was found in her cell on June 16 and died in Mater Dei Hospital three weeks later.

Her father said that his daughter’s death “should have never happened”.

“What made her flip? She went in there to reform but her life was cut short after she reached breaking point. I will not bring my daughter back but I don’t want this to happen to others. Let’s save lives,” he said.

Kim spent three weeks in intensive care where doctors informed her parents that 80% of her brain was swollen and that there was little hope for her.

She died on July 4 and her funeral was held on August 31, the day of her 30th birthday. An MRI scan three days after being admitted to hospital revealed three broken ribs on her right side, prompting her father to question how this had happened as he had not been informed of any incident in prison.

The young woman was serving a two-year jail term after admitting to six counts of fraud and theft last February.

She had only three more weeks to serve when she died.

“She was such a sweet girl with a happy-go-lucky character. She was easy-going with a heart of gold,” he said.

“Kim often called her mum to bring her clothes for other inmates who were in need. She was a good girl but this habit kept catching on to her.

”Martin said he had never been informed about any issues with his daughter’s mental health. The first time it was mentioned was while she was in the ITU when a prison doctor told him that his daughter had made four previous suicide attempts, with the last episode just two days before the one that landed her in critical condition in hospital.

This contrasts with what the CCF previously told Times of Malta soon after her death that she had never expressed any suicidal thoughts and was not on suicide watch.

Her father said that, on June 14, she had cut her wrists using a broken mirror, with the prison authorities rushing her to hospital for treatment.

That afternoon, she tried to escape from hospital but was apprehended. The following day, she was taken to hospital again after complaining of abdominal pains.

On June 16, the day that would upend his world, he said he was informed that Kim woke up early and asked a prison warder to pass a cigarette from another inmate across the hall.

When she was last sent to jail, I told her mother that I preferred her behind bars than in a coffin... unfortunately, she got both

“The warder refused and teased her about it. We’re told that Kim began shouting that she was going to commit suicide because she had had enough,” he said.

“Just minutes later she asked for a blanket and jogging trousers and the warder gave them to her and left. The other inmates started yelling to Kim not to do it. Warders came back to see what the commotion was all about, only to find Kim in her cell in her underwear after having used the jogging trousers she was given to commit the act,” Martin said. 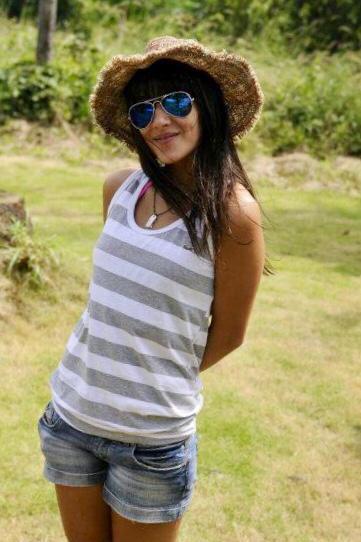 Kim Borg Nicolas Virtu, 29, was found in her cell on June 16 and died in Mater Dei Hospital three weeks later.

He said he gave his daughter the best upbringing he could but problems began at 17 when she started taking drugs.

A year later, she attended a drug rehabilitation programme in Gozo and was clean for around five years until she relapsed.

“When Kim was last sent to jail, I told her mother that I preferred her behind bars than in a coffin... unfortunately, she got both,” the heartbroken father said.

As he held back tears, he explained how she sent him handmade cards from jail and she was apologetic throughout their frequent telephone calls.

“She kept telling me ‘sorry daddy for doing this, I will make it up to you when I’m out... I’m sorry for what I did’.

“We used to discuss plans for when she’s released, how she’s going to start driving her car again and how she would attend a drug rehab programme to kick the habit once and for all.

“But it was not meant to be. She sounded herself and did not sound depressed at all.”He said that while she was in jail, Kim was placed in isolation “at least four times, that I know of”.

He said there was a particular correctional officer who picked on her regularly and called her tal-pepe [a snob] because she spoke in English.

“On one occasion, this warder ordered Kim to wash the corridor. When she finished, she kicked the bucket of water and ordered her to do it again.

Obviously, Kim flipped and threw the mop to the ground, earning her three days in isolation.

“On another occasion, around April, she was placed in isolation for nine straight days because she spent an extra two minutes in the shower. They took her fan, her books that we had given her and she spent the first four days without her medication. This is big time bullying and mental abuse and it should stop,” Martin said.

This also contrasts with what CCF previously told Times of Malta that Kim was never kept in solitary confinement.

He said he was told that his daughter had asked to be taken to Mount Carmel Hospital but her requests were rejected or ignored.

“We are not after the pound of flesh,” the family lawyers Rachel Tua and Edmond Cuschieri said.

“We just want justice for Kim because we want to avoid future similar episodes involving other people’s children. Prisons are meant to be there to reform,” they added. 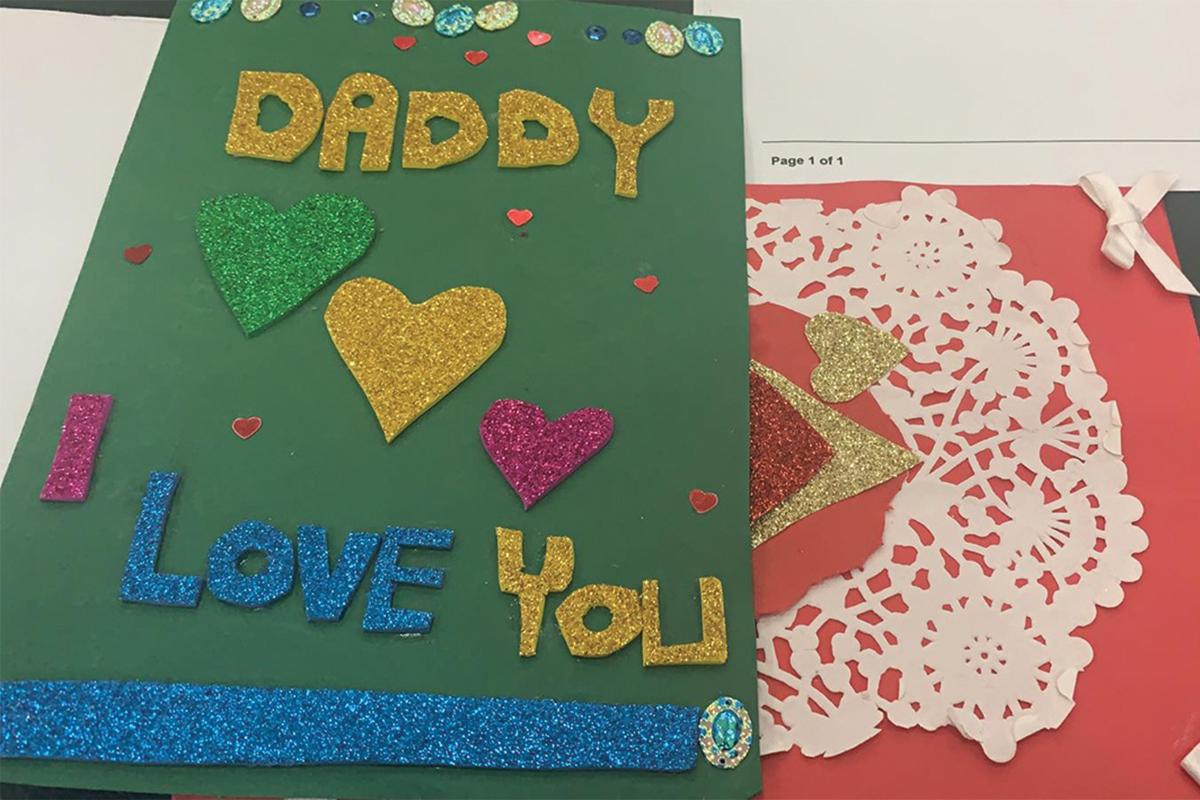 Some of the cards that Kim Borg Nicolas Virtu prepared for her father from prison.

A spokeswoman for the Home Affairs Minister would not delve into the father’s claims which were put to her specifically. She would only say that the case had now been brought before the courts of justice and the officials in question were also subject to proceedings before the Public Service Commission.

“By law, this ministry is precluded from providing information that correlates to ongoing criminal procedures,” she said.

The government announced on Wednesday that two warders had been suspended and will be charged in court following a magisterial inquiry into the suicide case.

The ministry said two officials would be summoned to court over “crimes of an involuntary nature”.

According to the criminal code, involuntary homicide carries a maximum prison term of four years or a fine of €11,000. The ministry said the magistrate had found shortcomings with regards to two correctional officials.

If you need emotional support, you can call Richmond Malta’s helpline on 1770. In case of an emergency, call Mater Dei Hospital’s Crisis Intervention Service on 2545 3950. Alternatively,  type OLLI.Chat on your desktop, mobile or tablet browser to chat with a professional 24/7.