In the first of a two-part feature, Anthony Manduca lists some of the memorable comments made in The Sunday Times of Malta in 2021 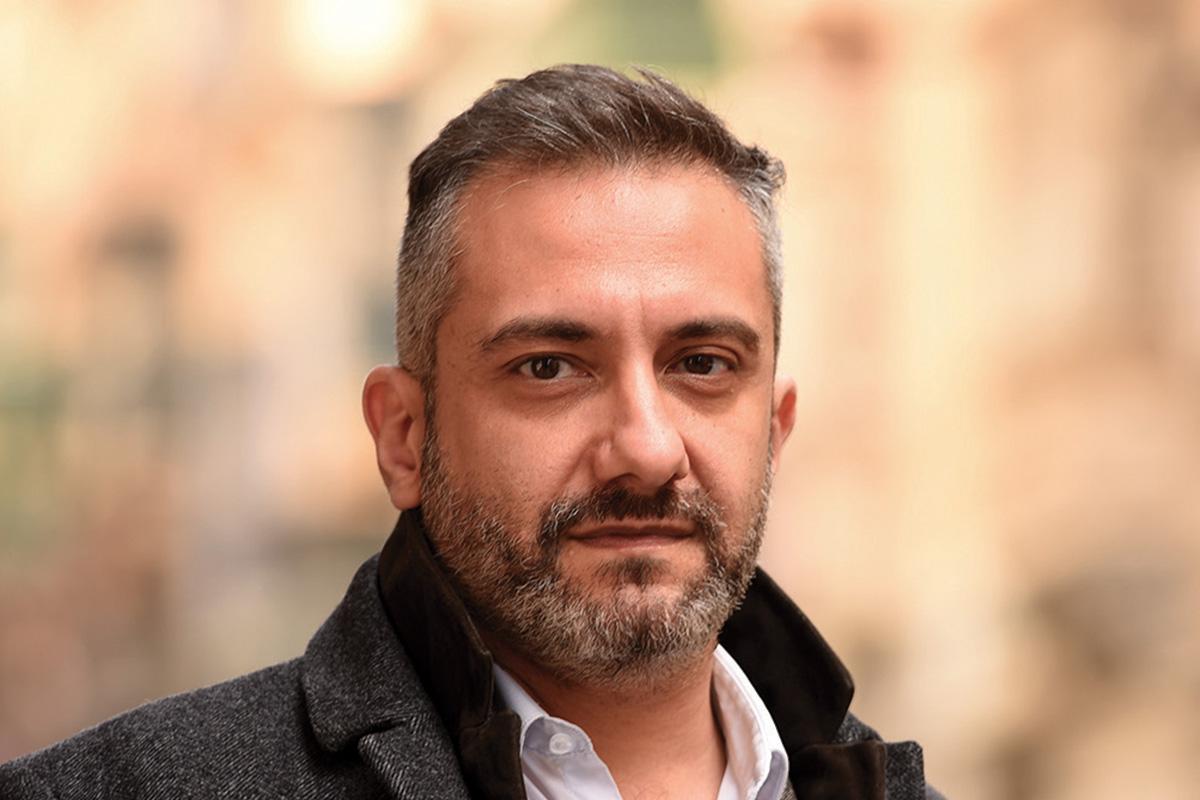 – President of the Chamber of Architects André Pizzuto, speaking about the unsustainability of having no proper planning framework for the construction industry, January 3. Read the interview. 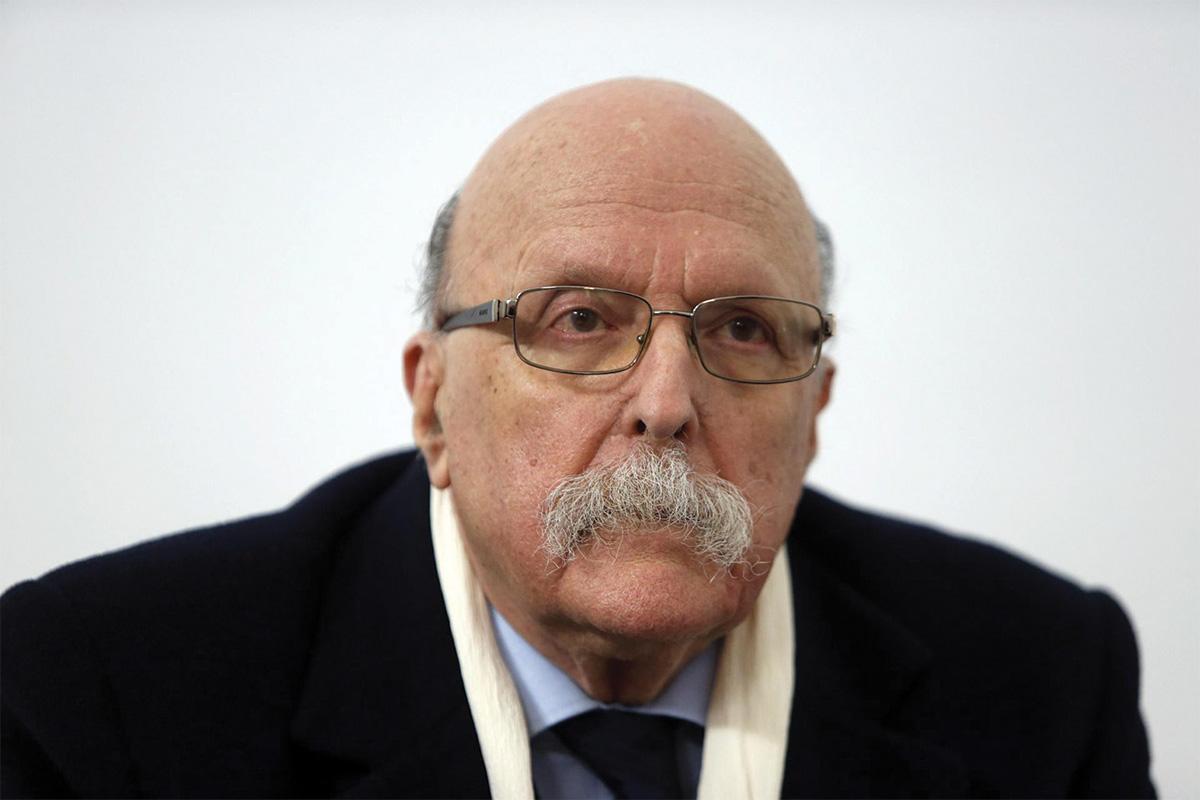 "I will believe that the rule of law has left the ITU when I see the first important politically exposed person made accountable. So far, not one has been"

– Judge Giovanni Bonello on the poor state of the rule of law in Malta, January 3. Read what he had to say. 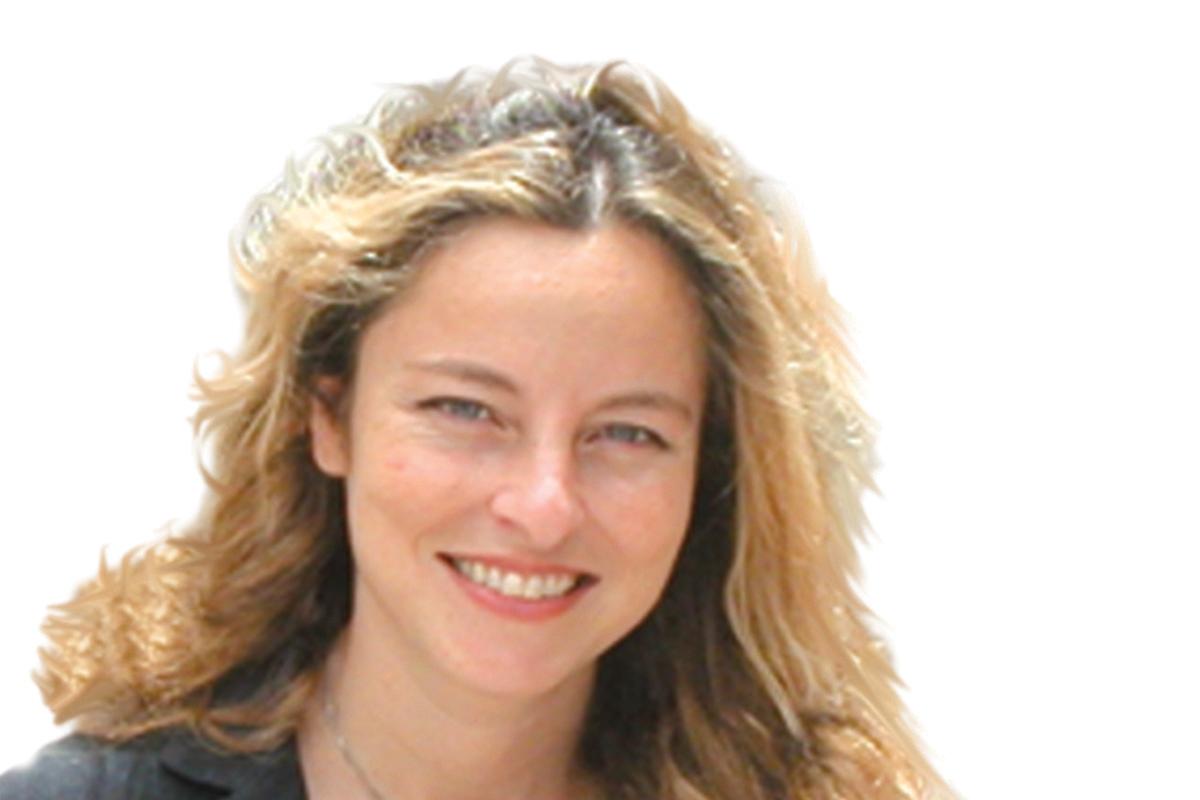 "A laissez-faire regime, devoid of any modicum of good governance which made Malta a money launderers’ magnet, a corruption sink hole and an environmental mess" 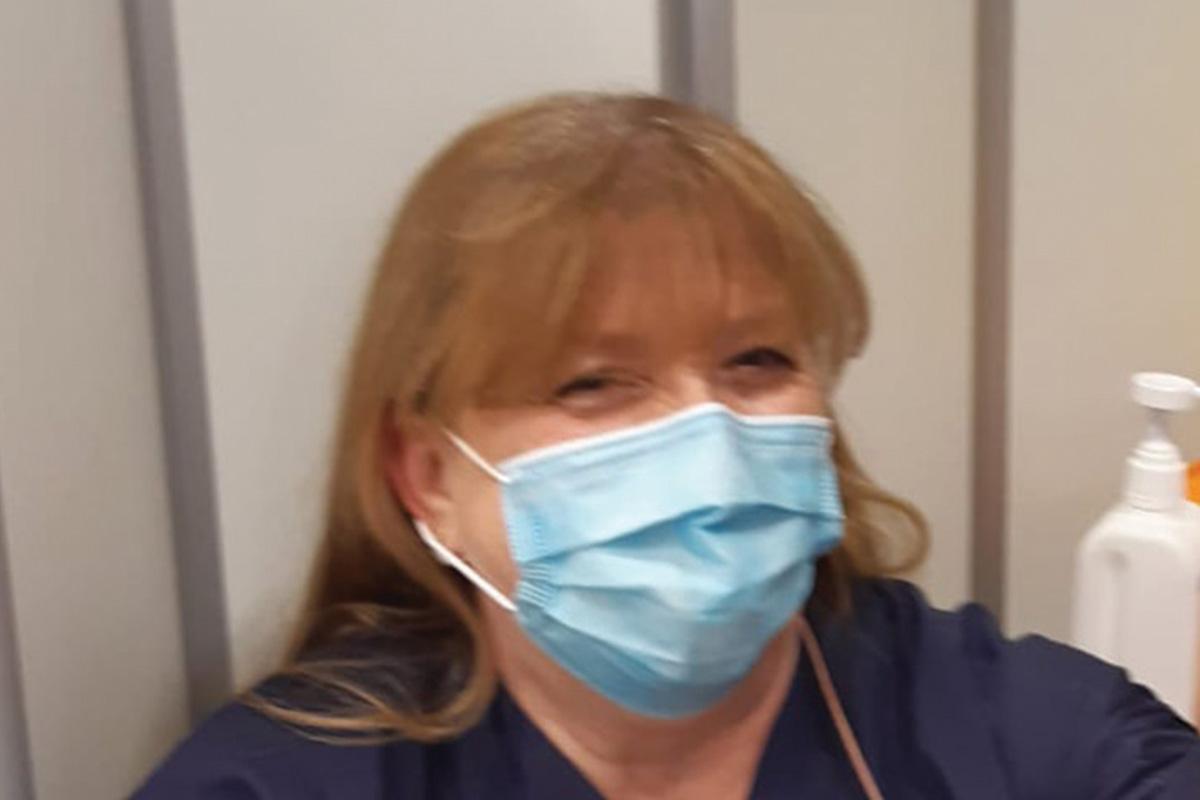 "I am certainly not the way I was pre-COVID-19" 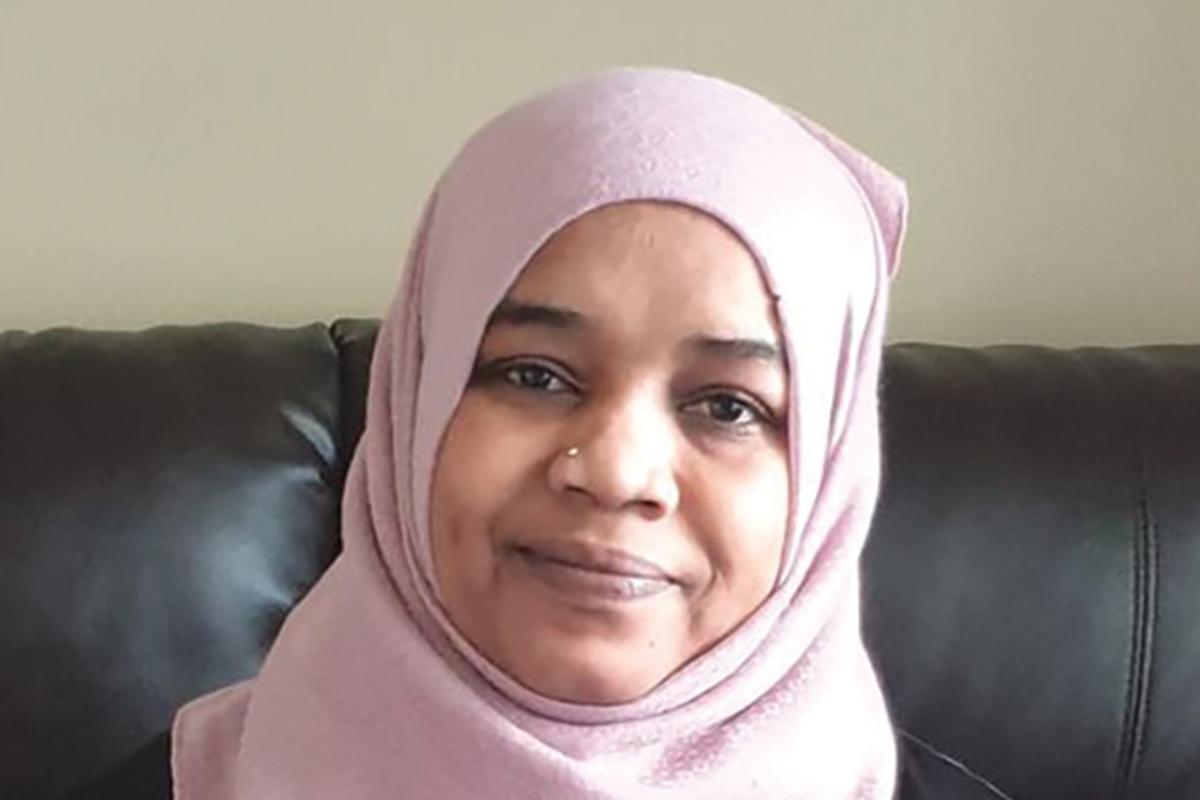 "Every time I see people crossing over on a boat in the news, my heart is broken" 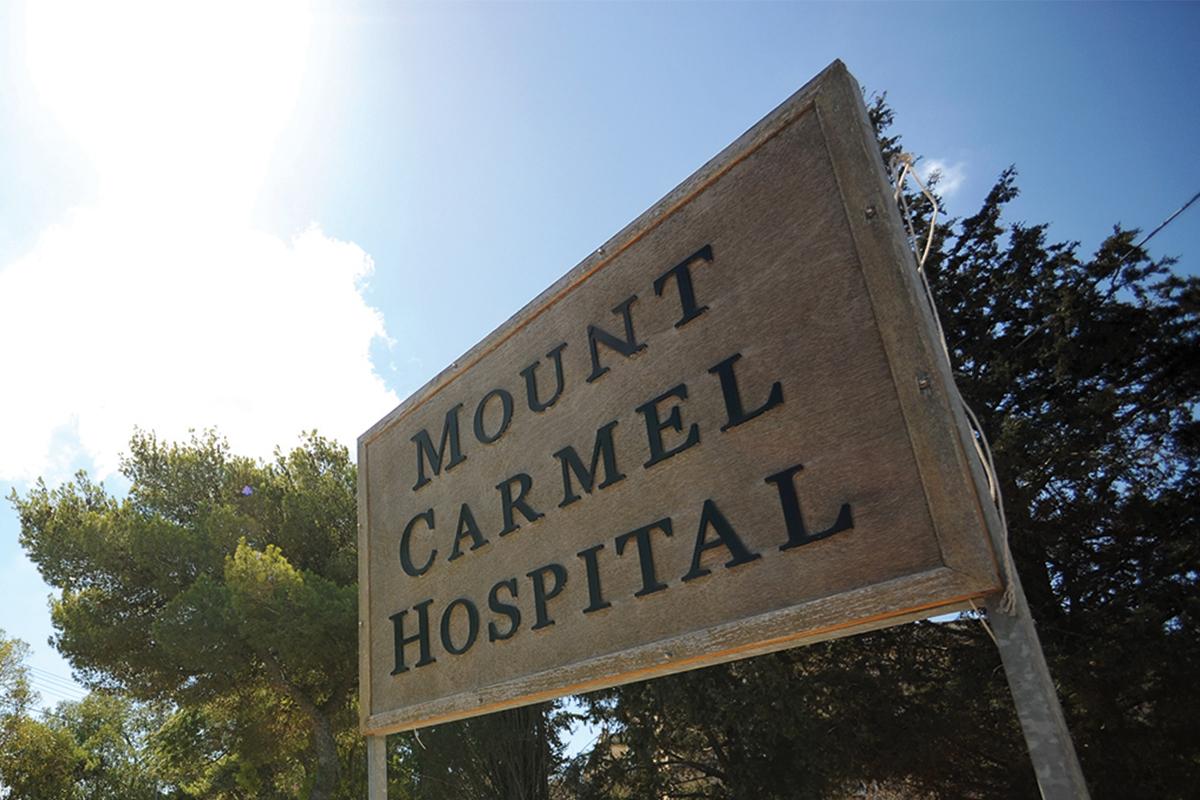 "It was hell. All I had was a mattress which was about two inches thick and a squat toilet with no flushing"

– Bipolar woman who tested positive for COVID-19 describing the “disgusting” state of the “cell” she was placed in at a seclusion ward Mount Carmel Hospital, January 24. 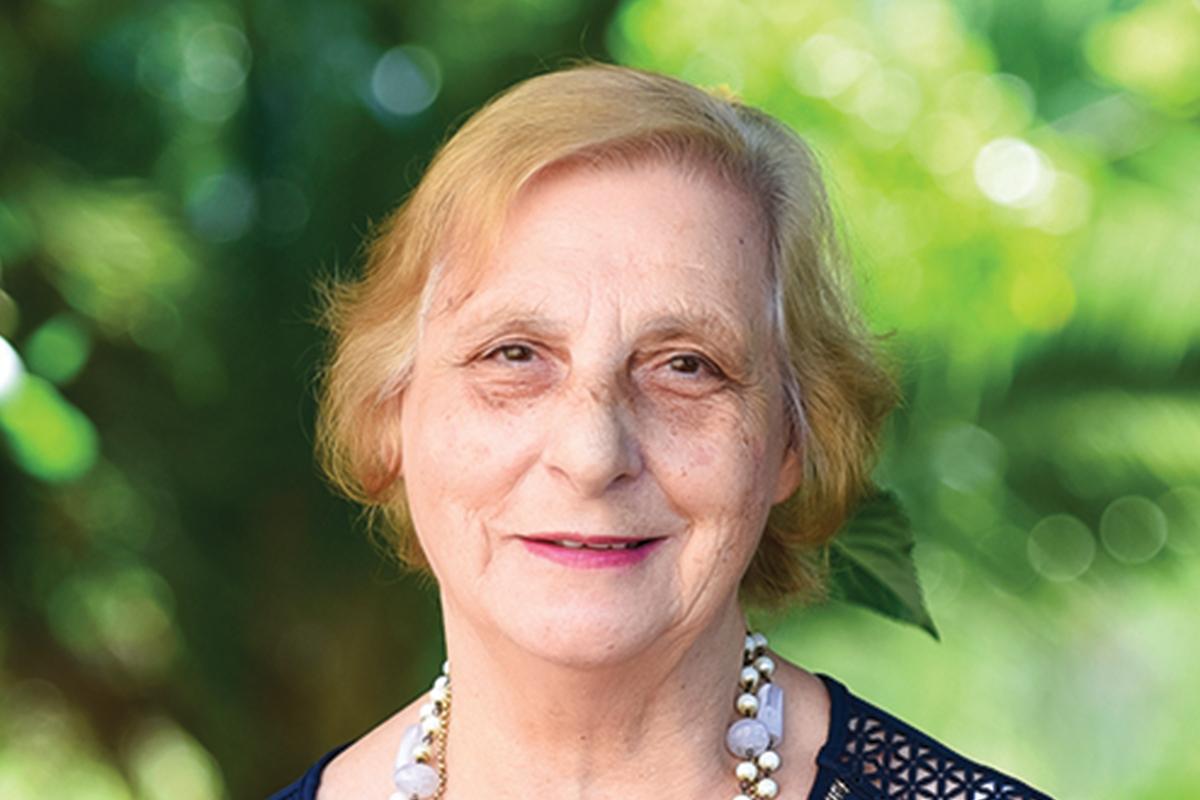 "The coronavirus really changed a lot of things for us. It has been very, very bad. In these nine months I lost my husband, brother, three cousins and a friend. It was really cruel because I couldn’t go and see them"

– Josette Zammit, who lives in a home for the elderly and who was confined to her room due to the pandemic, January 31. 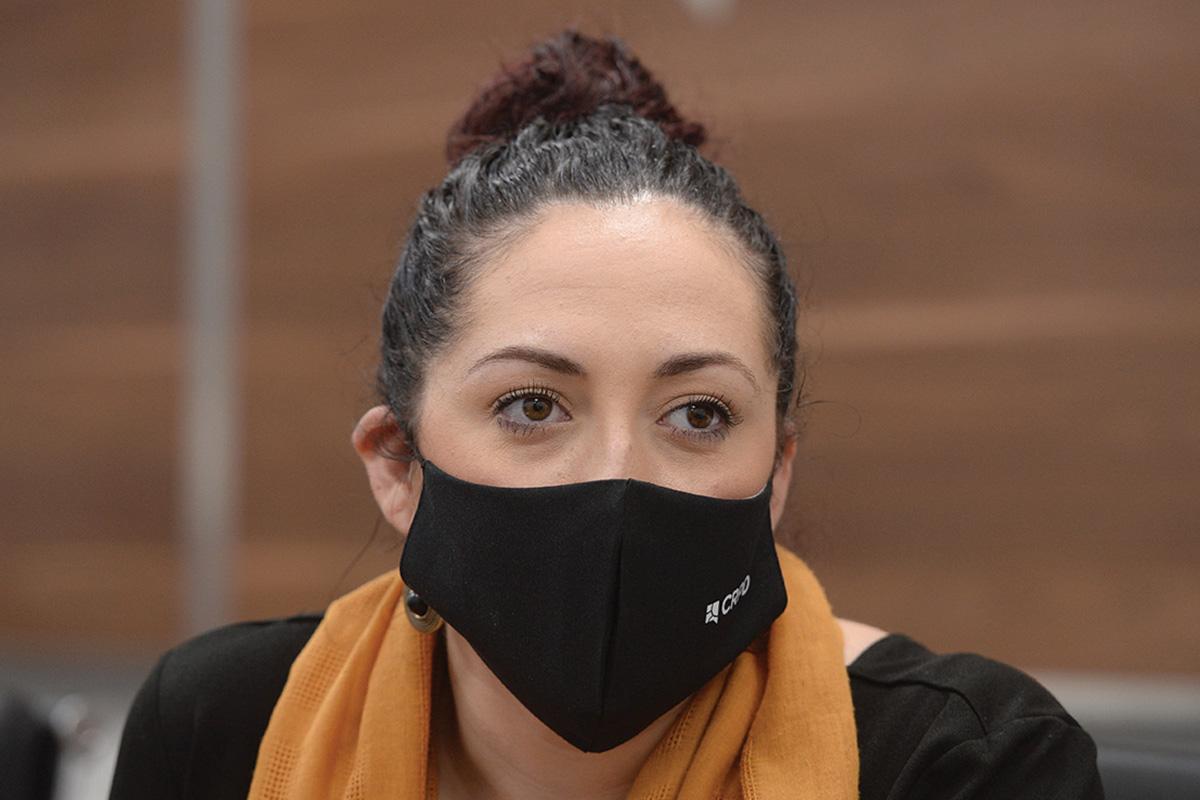 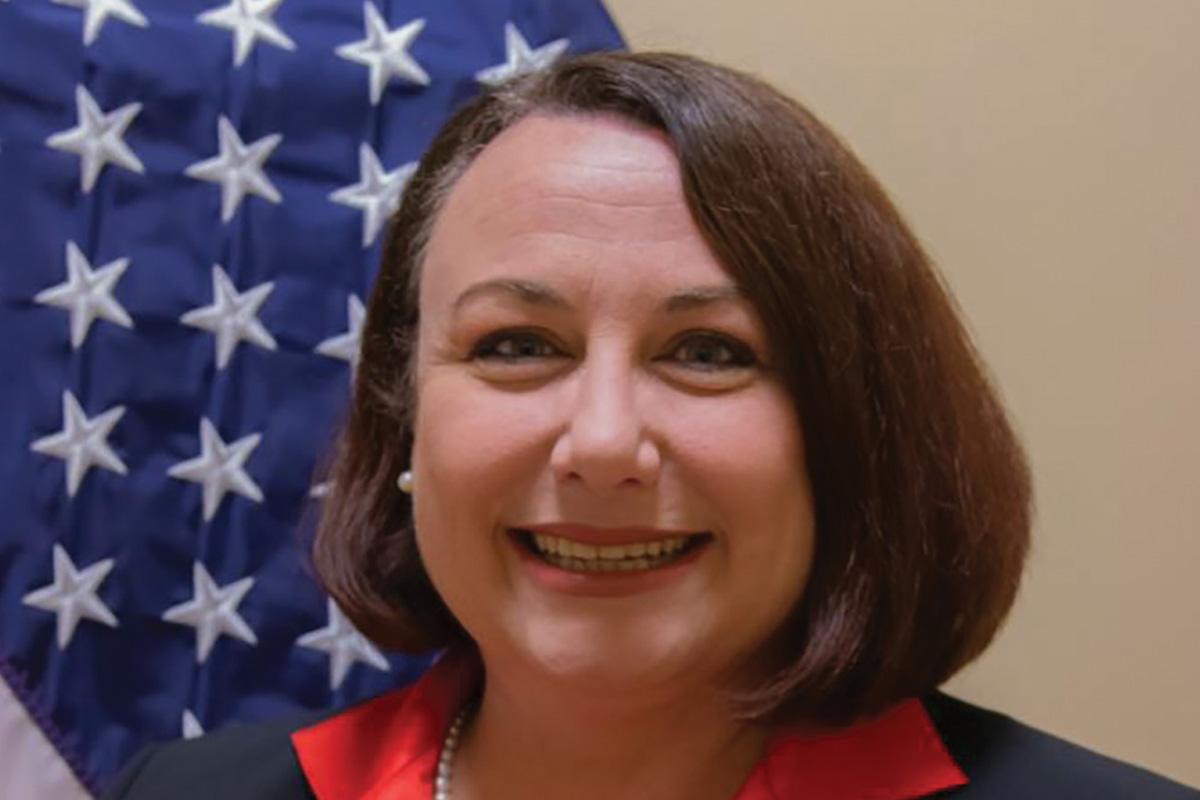 "I often remark that I feel so at home here in Malta because I recognise so many familiar attributes among the people here as in my home state of Texas – proud and fiercely independent, yet loyal and dependable"

– US Chargé d’Affaires  Gwendolyn ‘Wendy’ Green writing in The Sunday Times shortly after she took up her appointment in Malta, February 14. 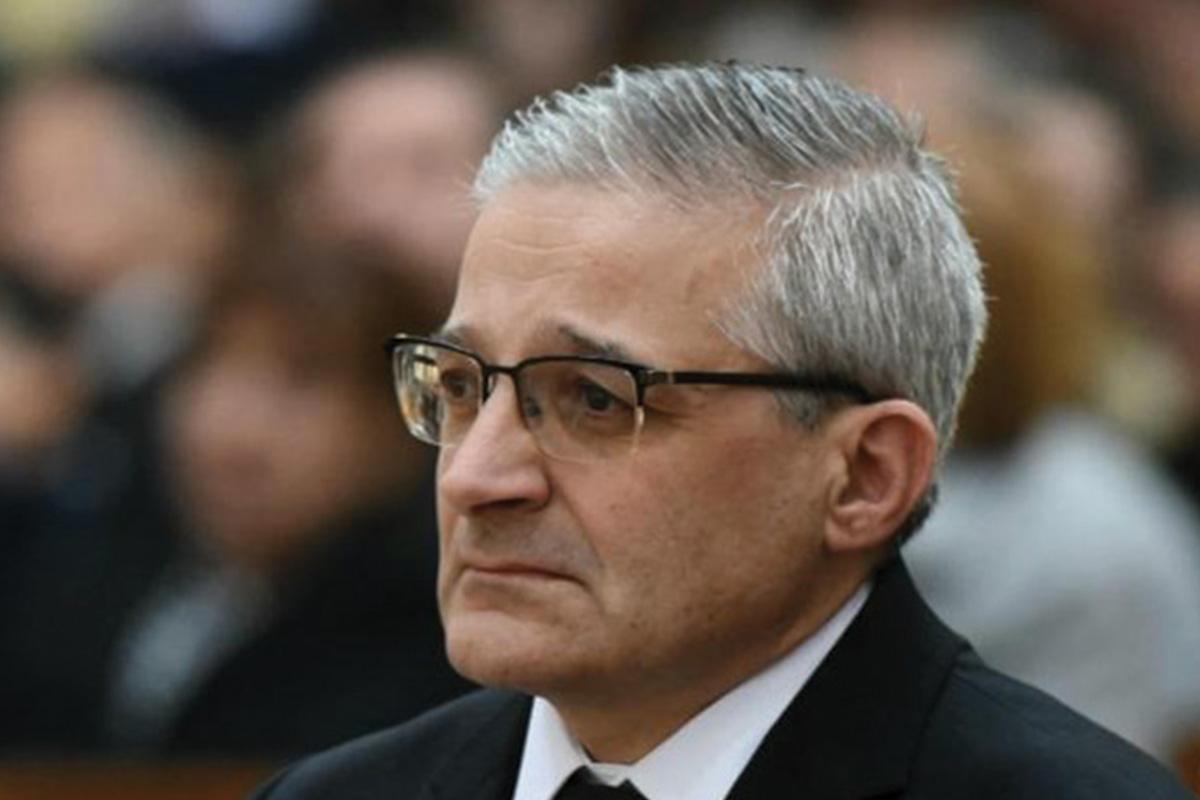 "I called Miriam’s mobile phone right away. She didn’t pick up. I called the land line. It was dead. My heart missed a beat"

– Carmel Pace, whose wife Miriam was killed in 2020 when their Santa Venera house collapsed in a construction accident, speaking to The Sunday Times a year after the tragedy, February 21. 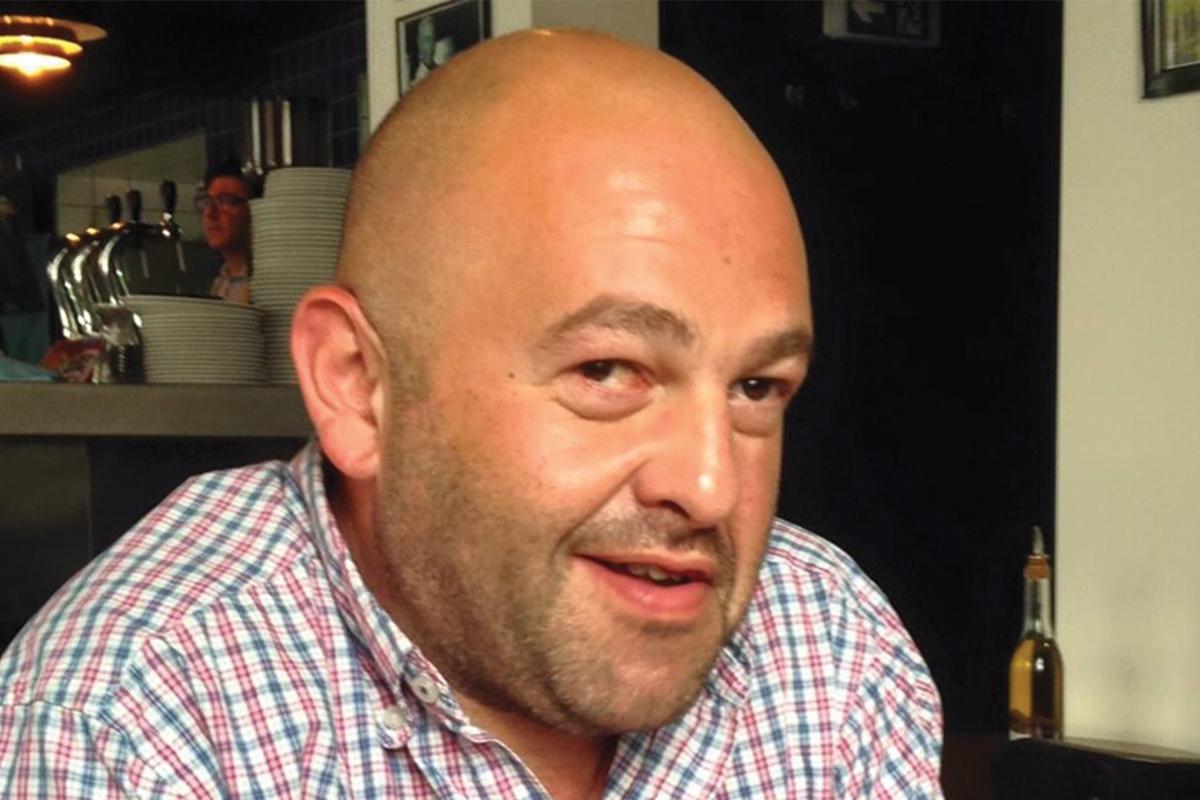 "The situation is at its most dire. It is the worst ever, in a decade of crisis that has been left to fester like a gaping wound. It was a decade of shame for humanity, really"

– Karl Schembri, from the Norwegian Refugee Council, speaking about the situation in Syria, March 14. 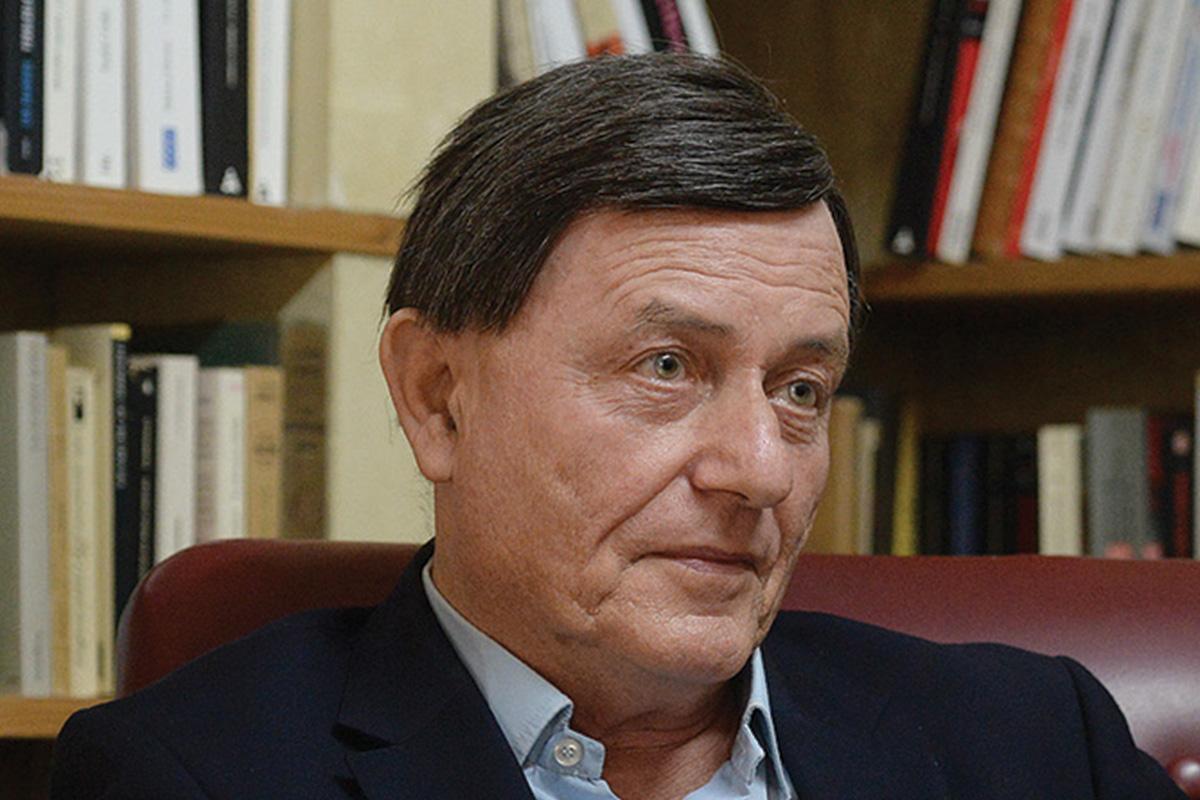 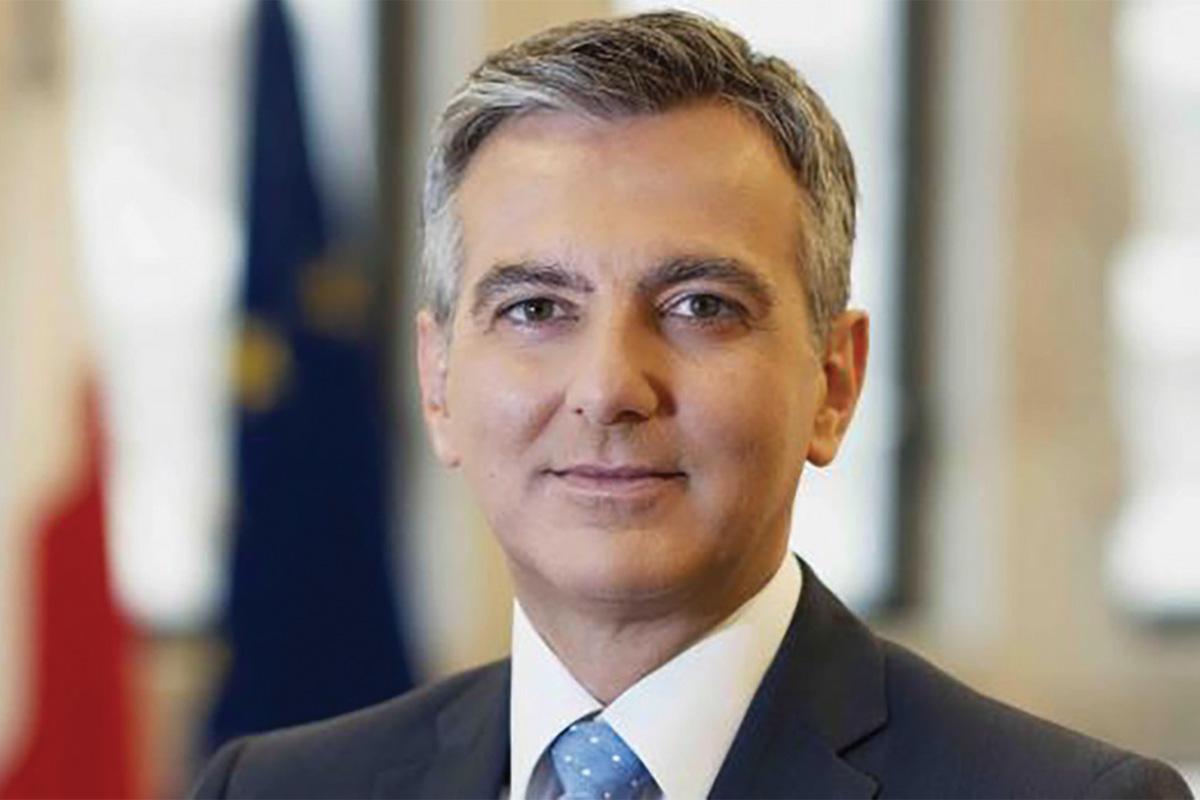 "Robert Abela must understand that, in taking over from Joseph Muscat, he replaced a man who acted like a mafia boss. Replacing the boss does not make a criminal organisation any more respectable" 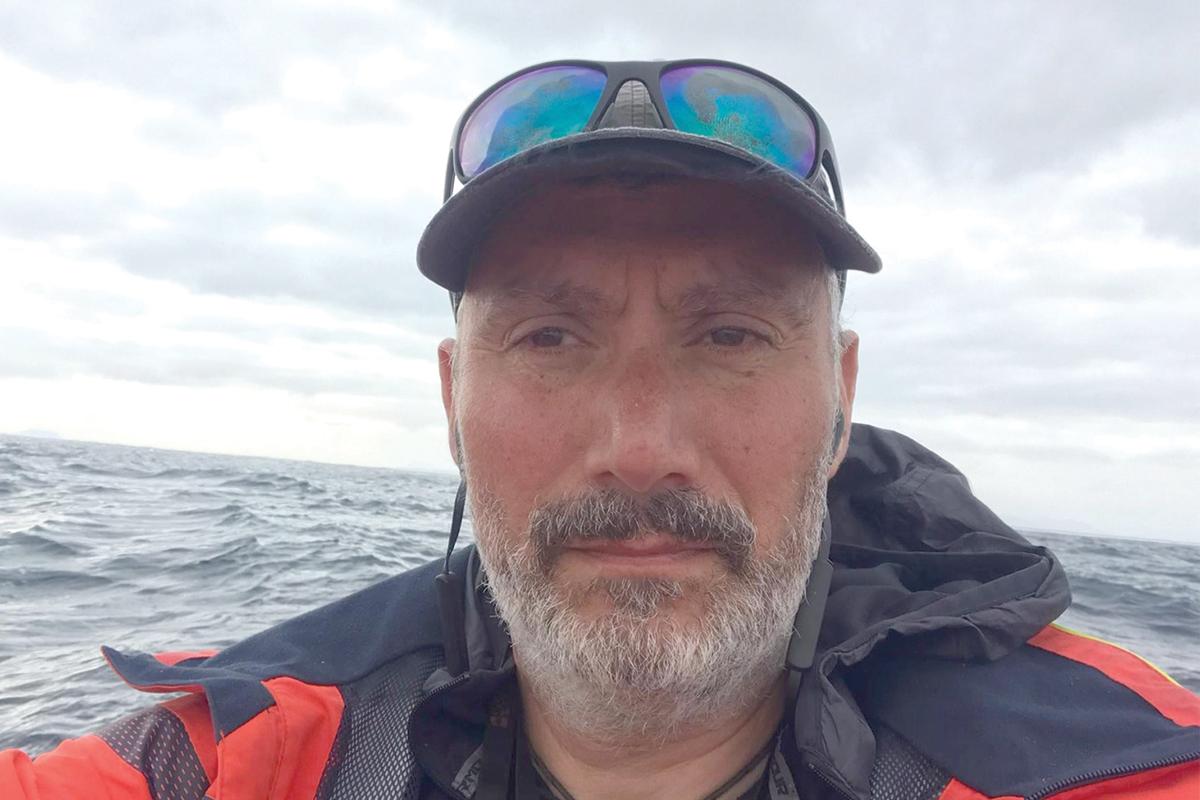 "It was a way of saying goodbye to my brother"

– Steve Chetcuti, who rowed across the Atlantic Ocean to raise funds for three charities, three years after his brother Michael died fom a brain tumour, April 25.

– Marion Psaila, the mother of Gunner Matthew Psaila, speaking publicly for the first time 12 years after her son died as a result of a gruelling military training exercise, May 2. 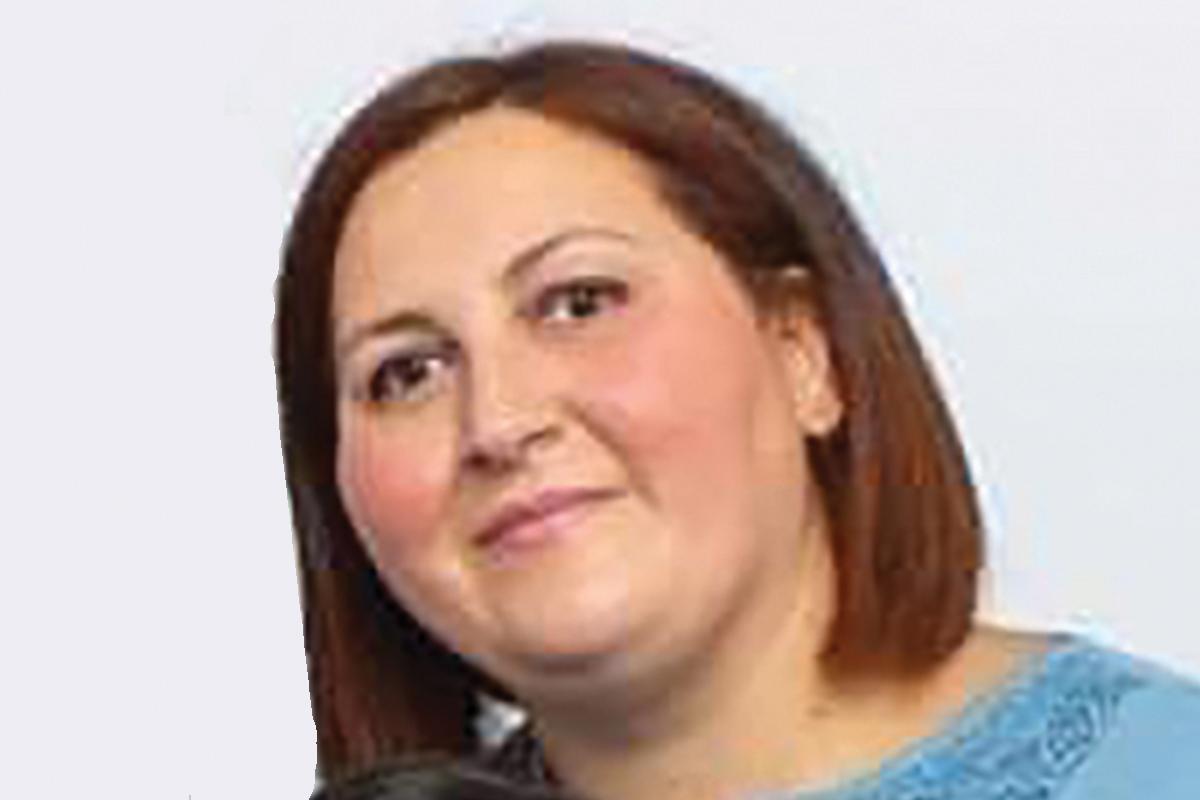 "They say you will go to hell and back for your children. A pandemic won’t stop a parent"

– Nicolette Borg Vassallo, who together with her husband adopted two children from India. 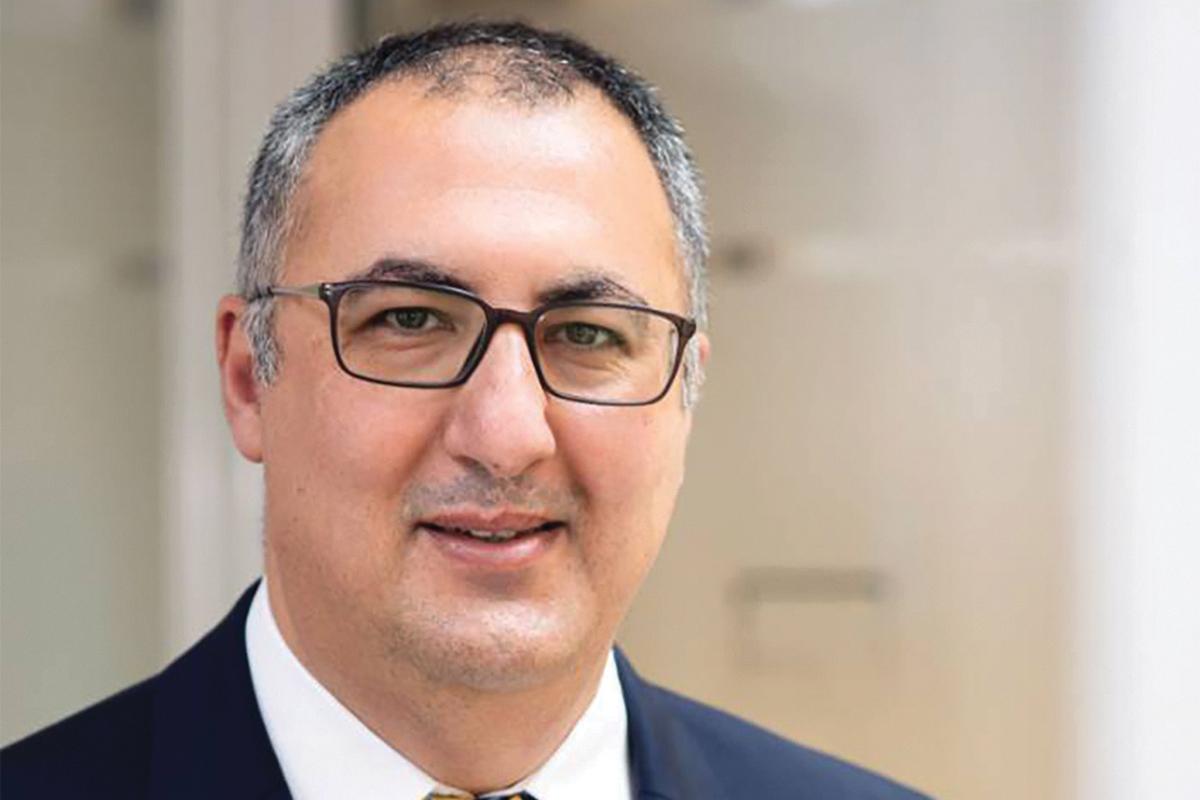 "If someone has a garden and wants to do something in it, I cannot stop him from applying"

– Planning Authority executive chairman Martin Saliba dismissing concerns that Malta was being ruined by overdevelopment, May 23. 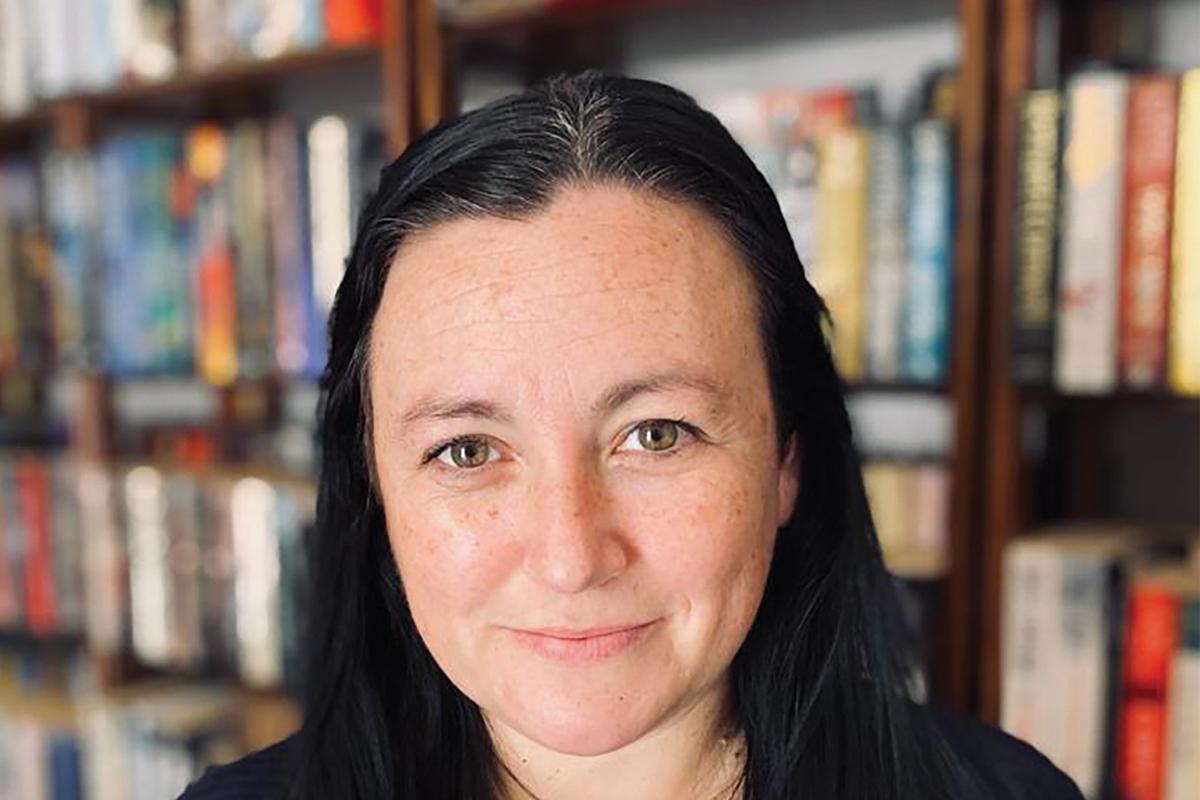 "One man was living under a tree. He would wash in the sea before work"