The former CEO of a company which offered Melvin Theuma €1,200-a-month for a phantom job told police on Friday that it was former chief of staff Keith Schembri who put pressure on him to engage him.

Tony Muscat, a Labour supporter and close collaborator of Home Affairs Minister Michael Farrugia, told the police during questioning that it had been Mr Schembri who instructed him to engage Mr Theuma.

The former CEO of the Housing Maintenance and Embellishment Ltd, a government company under the remit of the Family Affairs Ministry, was the man mentioned in court by Mr Theuma, the middleman in the murder of Daphne Caruana Galizia, as having met him to offer him the job for which he had not applied.

Police sources said Mr Muscat, who is assisting in the investigations into Mr Theuma’s claims that he had received four cheques from the company but never called for work, is denying any wrongdoing. The police also carried out searches at JobPlus offices and seized documents that could help in their investigations, being conducted by the Economic Crimes Unit.

The police have already questioned Mr Theuma and called in the OPM’s head of customer care, Sandro Craus, who was the person who called Mr Theuma to call him in for a meeting with Mr Schembri as well as the company's chairman, Anthony Ellul. 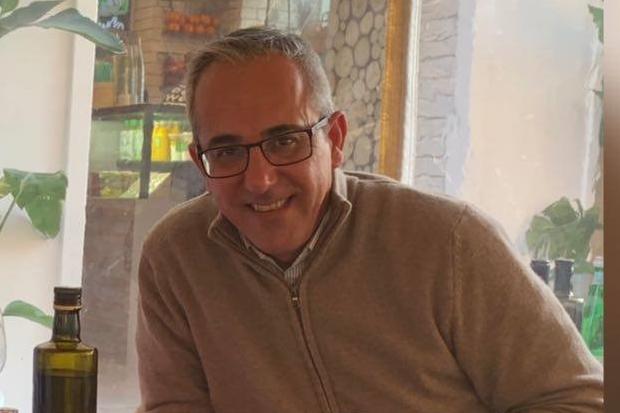 According to the police sources, Mr Craus is also denying any wrongdoing and insisted that he had only obeyed instructions.

In court last Wednesday, Mr Theuma said he had received a call from Yorgen Fenech, the man charged with complicity in the journalist’s murder, who informed him that he was due to receive a call from Mr Craus who informed him about the job shortly after Mr Schembri had taken him on a tour around the Office of the Prime Minister.

According to Mr Theuma, Mr Craus directed him to the offices of the Family Affairs Ministry, in Palazzo Ferreria, and told him that a certain Tony Muscat would be meeting him.

During the short two-minute interview, he was asked whether he knew how to send an email and was then told the job was his despite his insistence that he was already a taxi driver and did not need a new job.

The contract, through which Mr Theuma was employed as a messenger/driver, is now in the possession of the police.

Mr Theuma received his first payment for a job he never performed at the end of May, just a few days before the June election. Some months following the election, Mr Theuma stopped receiving his cheque.

Mr Muscat was a close aide of Minister Farrugia and hails from the same district that elects the doctor-politician. Mr Muscat was on Thursday asked whether he was obeying direct orders from the minister in the recruitment of Mr Theuma. He said he was unable to reply.

In a post on social media, Dr Farrugia distanced himself from the case and reiterated he had never met Mr Theuma.

Set up in 2016, the Housing Maintenance and Embellishment Company – formerly a division of the Housing Authority – had a total of 12 employees by the end of 2017.