An olive grove planted by a 14-year-old boy with ADHD has been vandalised overnight, with thieves leaving craters in the soil where new olive trees once stood.

Early on Thursday morning, Jayden Scicluna, with his 12-year-old brother Jake and his father Joseph, arrived in their Aħrax, Mellieħa fields to find that their hard work of the day before had been utterly destroyed.

Thieves tore through a gate and made off with 11 freshly-planted olive trees worth €500. A CCTV camera and a small niche containing a picture of Our Lady was also destroyed.

And the family, who lease the land from the government, say they have encountered similar problems ever since the management of the land was handed over to hunters.

Jayden’s father Joseph said that his children were left in tears by the grim discovery.

“Despite his condition, my son is trying to be a positive force in the world. To find his efforts have been destroyed so senselessly is absolutely devastating,” he told Times of Malta.

During the pandemic, Jayden spent his time planting a garden in a public field that had been burnt. 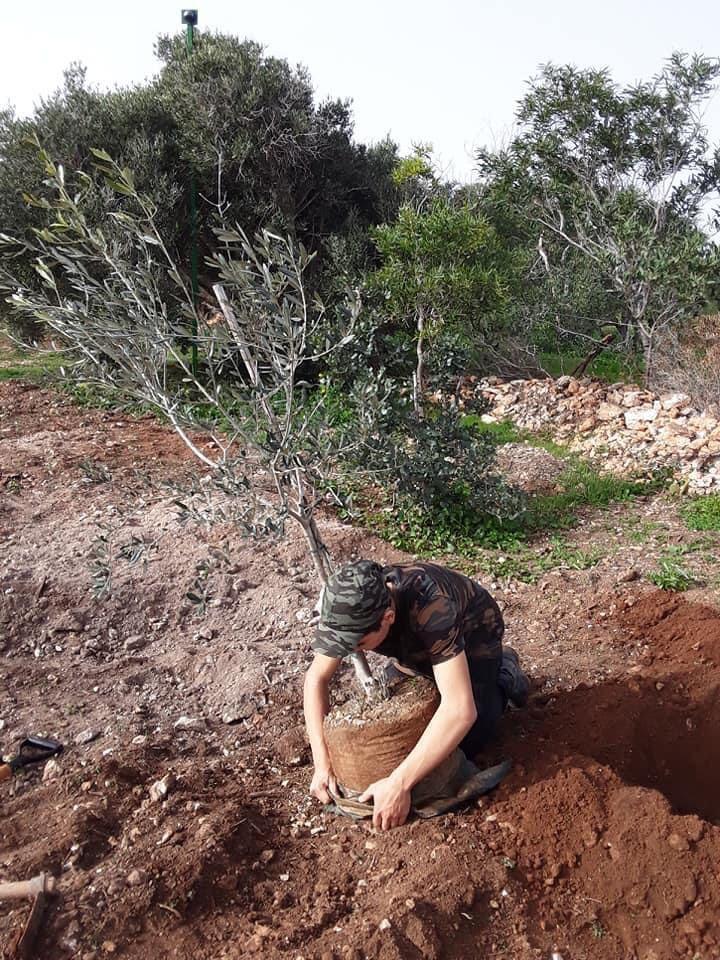 Inspired by his efforts, neighbors and  friends rallied behind Jayden to rejuvenate the area into a lush garden. As a result, a generous benefactor had gifted Jayden €500 worth of olive trees to plant in his father’s fields.

Scicluna said that the theft of the trees must have taken time and effort, due to their size.

“We started planting this week and it took a lot of work to transport them here,” Scicluna said.

“I can only fit about three at a time in my van and it took three or four trips to the nursery to get the first batch here. Whoever did this came prepared and didn’t come alone.”

Scicluna, who is a part time farmer, leases his Aħrax land from the government for agricultural purposes and said that since management of the site passed on to the Hunter’s Federation he has encountered issues in tending to his crop. 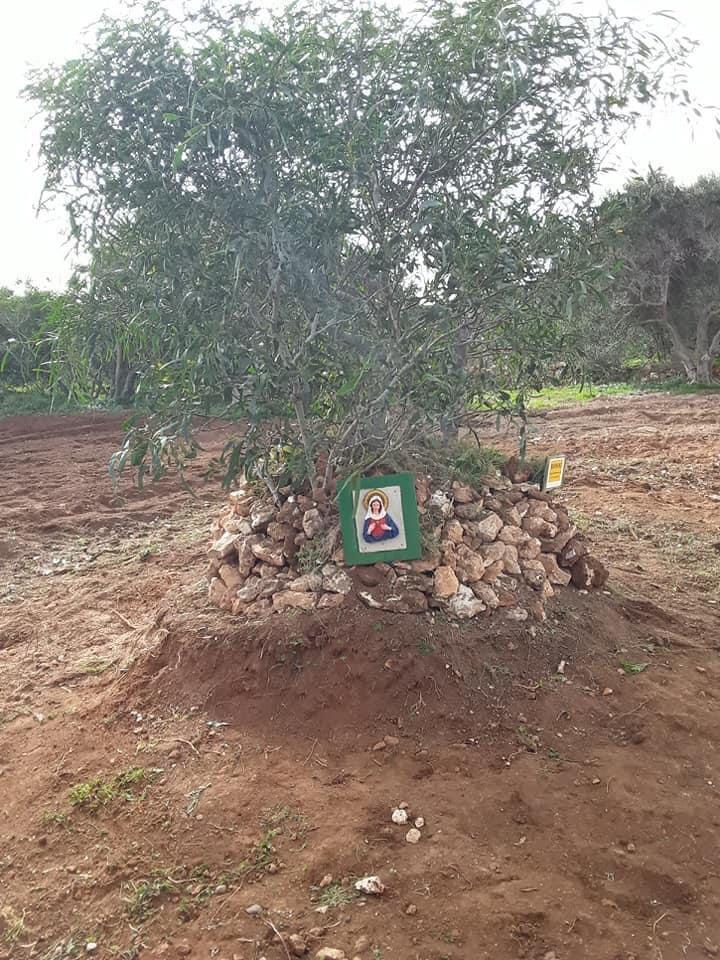 The Scicluna's niche to Our Lady before it was destroyed. Photo: Joseph Scicluna

“Unfortunately since Aħrax has been under new management we have encountered some issues. We have had some run-ins and I have been accused of putting up 'illegal structures' or uprooting trees and using my children as an excuse,” he said.

“This is also not the first time our things have been vandalised, I have had my crop of onions and beans uprooted this season.

“It is unacceptable, especially when I am careful to have all my affairs in order. I am just a farmer trying to pass on this tradition and love for the environment to my children.”

“I myself come from  a family of hunters and I am not against anybody’s hobby, but please leave us in peace, we are just trying to live and enjoy ourselves here quietly.”