Over a third of university students and staff know someone who experienced sexual harassment on campus, a new survey has shown.

The survey also showed that more than half - 57.8% - of university students and staff are not aware of the university's sexual harassment policy. The policy has been recently updated following consulation.

The survey showed that some 31% knew someone who suffered sexual harassment on campus and 60% said no action was taken by the victim for a range of reasons - including fear of victimisation.

The findings were shared during the launch of a university-wide sexual harassment awareness campaign that will spread throughout the next two weeks to mark the United Nations' 16 days of Activism Against Gender-Based Violence.

The survey was carried out by the University of Malta’s Gender Equality and Sexual Diversity Committee, among 588 students, academics and support staff. The majority of respondents - 72% - were students, the majority of whom aged between 18 and 21. Apart from the survey, a focus group was carried out with 15 students from various student organisations.

JosAnn Cutajar and Roderick Vassallo,  co-chairs of the committee, said that according to results, when asked what constitutes sexual harassment - 96% recognised that ‘a person subjecting others to any conduct with sexual connotation that is unwelcome’ was sexual harassment, while 95% said it was also "unwelcome physical contact". 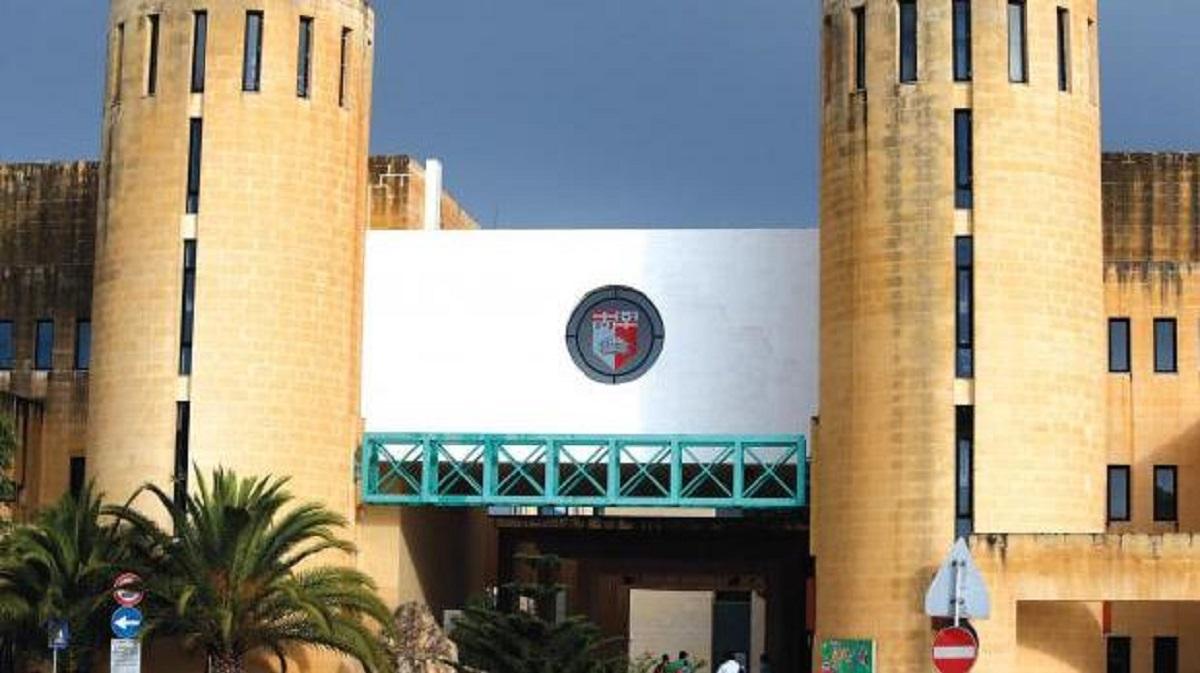 The University of Malta needs to do more to spread awareness about sexual harassment.

A drop was seen when it came to ‘requesting sexual favours’ and ‘asking intrusive questions about private life or body’ when the percentage of respondents who recognised this as sexual harassment dropped to 85% and 89%, respectively.

Vassallo noted that, while this was a small dip, it highlighted a worrying perception  - a culture of acceptance when it comes to verbal harassment, for example. This also emerged in the focus group and through students' replies to the questionnaire. Students said “in Malta you get used to this”, "the worst is wolf whistling”, and “you are supposed to suck it up.”

Challenges of speaking up

Students highlighted the challenges of speaking up - because of this perception. The 15-person focus group showed that all females experienced catcalling and brushed it off.  Three of the 15 experienced groping.

One student was groped in the canteen by a friend... but did not want to report the perpetrator as she felt sorry for him.

Cutajar said that one student was groped in the canteen by a friend and only spoke in the focus group. She went to a counsellor but did not want to report the perpetrator as she felt sorry for him.

Knowing the perpatrator was one of the reasons why victims did not speak up. Other reasons included not knowing the perpetrator, the victim was too traumatised or was victimised when reported.

While students and staff felt safe on campus, they said most incidents of sexual harassment happened in the quadrangle, canteen, male sports events, student activities, the car park at night and the skate park.

All students felt the need for more awareness campaigns, training for academics and the introduction of safe reporting systems that avoid victim shaming.

In 2020 there were 21 cases of clients reporting domestic violence, that increased to 31 this year.

Joan Camilleri, head of the university’s counselling services unit, said the number of people seeking help because of domestic violence was on the rise.

Together with psychotherapist Elena Borg and social worker Donatella Pace Olivari they presented research that showed that - between January 2020 and November 2021 - 55 clients sought help due to domestic violence. 17 of these clients were referred after applying to the Student Solidarity Fund. In 2020, there were 21 cases of clients reporting domestic violence. This increased to 31 this year.

What is sexual harassment?

Professor Maureen Cole said the University was one of the first institutions to implement a sexual harassment policy in 1994. It applies to everyone who works or studies at the university. It is found on the university website and was recently updated following consulation.

Sexual harassment is defined as unwelcome sexual conduct and is unlawful under the Equality for Men and Women Act and under the Employment and Industrial Relations Act.

It includes subjecting others to an act of physical intimacy or requesting sexual favours from other persons, or subjecting others "to any act or conduct with sexual connotations, including spoken words, gestures or the production, display or circulation of any written words, pictures or other material, where the act, words or conduct is unwelcome".

Lydia Abela, Prime Minister Robert Abela's wife, noted that gender-based violence was not a personal problem of a group or individual but a social problem that impacts everyone.

“We cannot argue that all is fine because we are OK. There are people who are suffering in silence and we cannot forget them,” she said stressing the need to understand what led people to become agressors.