A third investigation by the ombudsman into a 2016 police selection process for the promotion of superintendents to the post of assistant commissioner confirmed that the process was vitiated and defective.

Ombudsman Anthony Mifsud said the man behind the decision to favour certain individuals over others was former police commissioner Lawrence Cutajar who led the selection committee and chose people on the basis of personal trust.

He was ruling on a complaint filed by former superintendent Simon Galea who was doubly discriminated against when his request to be transferred to his homeland – Gozo – was refused for no apparent reason.

The conclusion was similar to that reached in the rulings on complaints filed by Superintendent Ray D’Anastas and former superintendent Carmelo Bartolo, where the ombudsman found that the former commissioner had led “a parody of a selection process”, choosing people based on personal trust rather than experience and seniority.

In the case involving Bartolo, the ombudsman described the process as being “vitiated” and “defective”.

The selection board was chaired by Cutajar, with former assistant police commissioner Josie Brincat and Joseph Mangani as members. Fourteen applicants had gone through to the next stage of selection and seven were failed.

The ombudsman found that Bartolo and D’Anastas were the victims of discrimination and that the failure to promote them caused them to suffer an injustice. 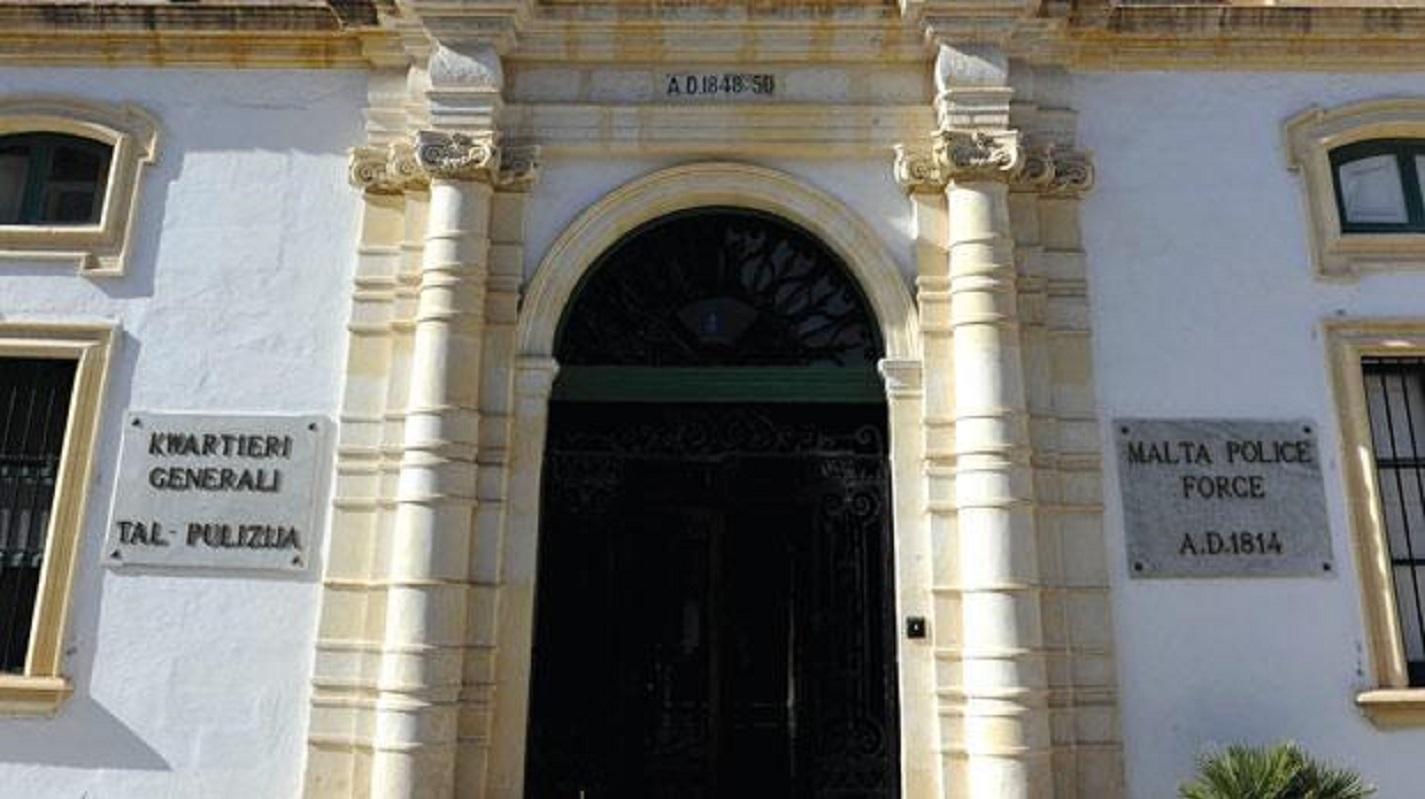 The positions were awarded to other people who did not deserve the promotion, the ombudsman found. A number of them had only just completed their probation as superintendents. The manual that should have been used in the selection process was ignored, the ombudsman reported.

In his ruling on Galea’s complaint, the ombudsman said he could not understand how an officer who had been entrusted with the force’s human resources, discipline and the enforcement of regulations during his decades of service had received such low scores as not to pass the selection process when others who had inferior experience were given the promotion.

For example, he scored only 30 of the 60 points for his track record in the force, 26 out of 50 for police-related knowledge and 18 out of 30 for managerial ability. He said that when he confronted Cutajar about this, he was hardly given any explanation except being told that the people selected for the promotion enjoyed the former police commissioner’s trust.

“When asked to indicate clearly and unequivocally whether this meant he did not trust those who were not chosen, he [Cutajar] repeated that he trusted those who were chosen… The ombudsman encountered a situation where what should have been dealt with objectively became subjective with the insertion of the element of trust,” the ombudsman said in his ruling.

He said that this alone was a valid reason for him to doubt whether the entire process was correct and was enough to “delegitimise” the process.

Just like they had done in the cases of D’Anastas and Bartolo, Cutajar’s successor, Police Commissioner Angelo Gafà and the Home Affairs Ministry’s permanent secretary, Kevin Mahoney, rejected the conclusions of the investigations by the ombudsman, saying they did not agree with them.

Mifsud recommended that Gafà issue a fresh call for the post and ordered him to pay Galea €15,000 as moral damages in default.

PN: Further confirmation of discrimination in the police force

The Nationalist Party in a statement on Monday said the outcome of the new Ombudsman investigation was further confirmation of how the police force under Labour was rife with discrimination and injustices.

Shadow Minister Beppe Fenech Adami said it was a shame that the police commissioner with the blessing of the Home Affairs Minister, was refusing to remedy matters.

Such resistance was creating fresh hardship to the victims of this injustice and undermining morale, forcing many officers to leave.