Either emigrate over his frustration at the lack of attention being given to the environment, as some of his friends have done. Or use his skills to do something about it.

He chose the second.

With the help of friends and colleagues, he has come up with an ambitious proposal to plant 40,000 trees at the Inwadar national park in Marsascala.

“We spend a lot of time complaining about the current situation,” Mallia told Times of Malta. “The options are either leaving or trying to do something about it. 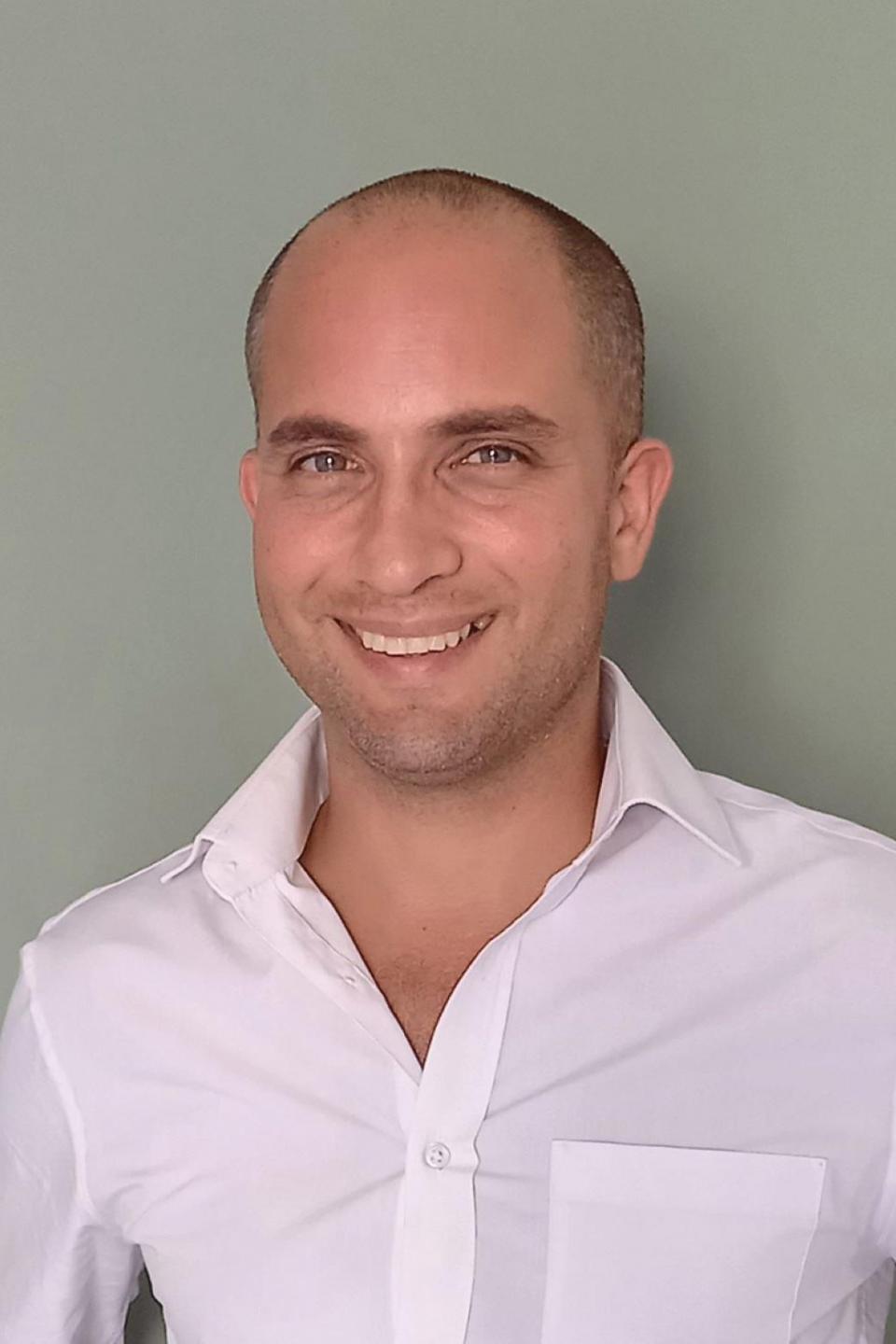 “I feel like I’m a person who’s very much the product of my upbringing here. I came up through the school system in Malta and became an architect, now I’m in a position to give back and present ideas to help.”

The ‘Help Malta Breathe’ project would see trees planted along the stretch of land between Żonqor Point in Marsascala and Xgħajra, an area of around 315,000 square metres.

This is not the first time Mallia has taken the initiative to find innovative solutions to problem areas.

In 2019, Mallia’s firm, Periti Studios, proposed a motorsport racetrack in Ħal Far Industrial Estate which would not spill over into ODZ land and was fully in line with international motorsport framework requirements.

The idea for Help Malta Breathe came to Mallia after a conversation with his father, during which he discovered that the Miżieb woodland was a fairly recent man-made effort that has blossomed into a well-enjoyed open space.

“My father told me that in his teens he was there planting trees in Miżieb after an effort was made to revitalise this arid area,” Mallia said.

“Fast-forward a few years and we have this beautiful, lush rural area that has really come into its own with minimal human intervention.

“If there was the appetite and energy to do it back then, there should be no reason why we can’t do the same thing today.”

Far from a vanity project, Mallia believes the desire exists to have more green spaces and he felt strongly that he should start the conversation as soon as possible, hopefully leading to practical steps.

“I intentionally didn’t go through official channels with this project because an idea can get contaminated very quickly, sometimes for legitimate reasons. But I wanted to first get this idea out in its purest form, so that the starting point encapsulates all of our ideals and eventually it would be transformed to suit the parameters of practicality,” he said.

“Not to put too fine a point on it, but we need the same aggression and determination we have put into our economic development to tackle the problem of environmental degradation.

“There is scientific evidence that points to Malta heading towards desertification in the span of a generation. We cannot afford to wait. We are running out of time. Unless we look to turning Malta into an oasis then the terrain is going to transform into a very difficult place to live in.”

Unless we look to turning Malta into an oasis, then the terrain is going to transform into a very difficult place to live in- Architect Nicholas Mallia

Since going public with the project the response has been overwhelmingly positive, Mallia says.

But he’s also listened to genuine criticism and has since had professionals from diverse fields join the initiative to give it more definition.

“The response has been very encouraging and has motivated us to push the idea further,” he said.

“It’s important to have more input now. An idea can become entrenched when you look at it multiple times, but having a different perspective can give you more insight. Now the idea is to develop a masterplan and continue giving the idea texture.”

One of the concerns is how to support the ecosystem with minimal human intervention. The project will look to having tamarisk-like species along the coast, resistant to the more saline conditions, and then terracing upwards with pine trees and olive trees, all while making sure that the plants chosen are hardy to the terrain in the area.

The second biggest issue is water.

“Of course, nothing about this project can be discussed without taking water security into consideration,” Mallia said. “Water is scarce and will only get scarcer.”

The saving grace for irrigating the Inwadar project comes from the most unlikely of places, the sewage treatment plant not far from the park’s perimeter.

“Technically, as long as people make use of the plant, then there will always be a supply of water available,” he said.

As the landscape is on a sloping site, the idea would be to have a reservoir at the top fed through the sewage treatment plant and place an irrigation system along the natural incline, letting gra­vity do the rest.

localities all over Malta and Gozo, Mallia believes there is very little concern going into curating a healthy environment to live it.

“Planning policies are geared toward building more to make life more comfortable, which is great on the one hand, but the truth is,

if you build more infrastructure for something, more people are going to use it,” he said.

“I feel this is something rather intuitive. If you build integrated bike lanes and shady water spots on every street, then more people are going to be inclined to travel by bicycle, but if you build motorways and flyovers, the same argument applies to cars. We are solving one problem by risking the emergence of a bigger one.

“It is time to give the same attention we give to our economic development to our environmental resources.

“Trees may not give us an immediate return on investment, however the return they will give us in a few years’ time will help us enjoy a better quality of life, which is what everyone ultimately wants.

“Trees give shade, they cool us down, they emit oxygen and create healthy open spaces for future generations.”