Dozens of kites of all shapes and sizes added colour to the sky over Għarb in Gozo during the second edition of the International Kite and Wind Festival last weekend.

The event drew thousands of Maltese and tourists, who flocked to the area near St Demetrius chapel, to the north of Għarb, to witness the awe-inspiring spectacle as the  kites fluttered in the wind. 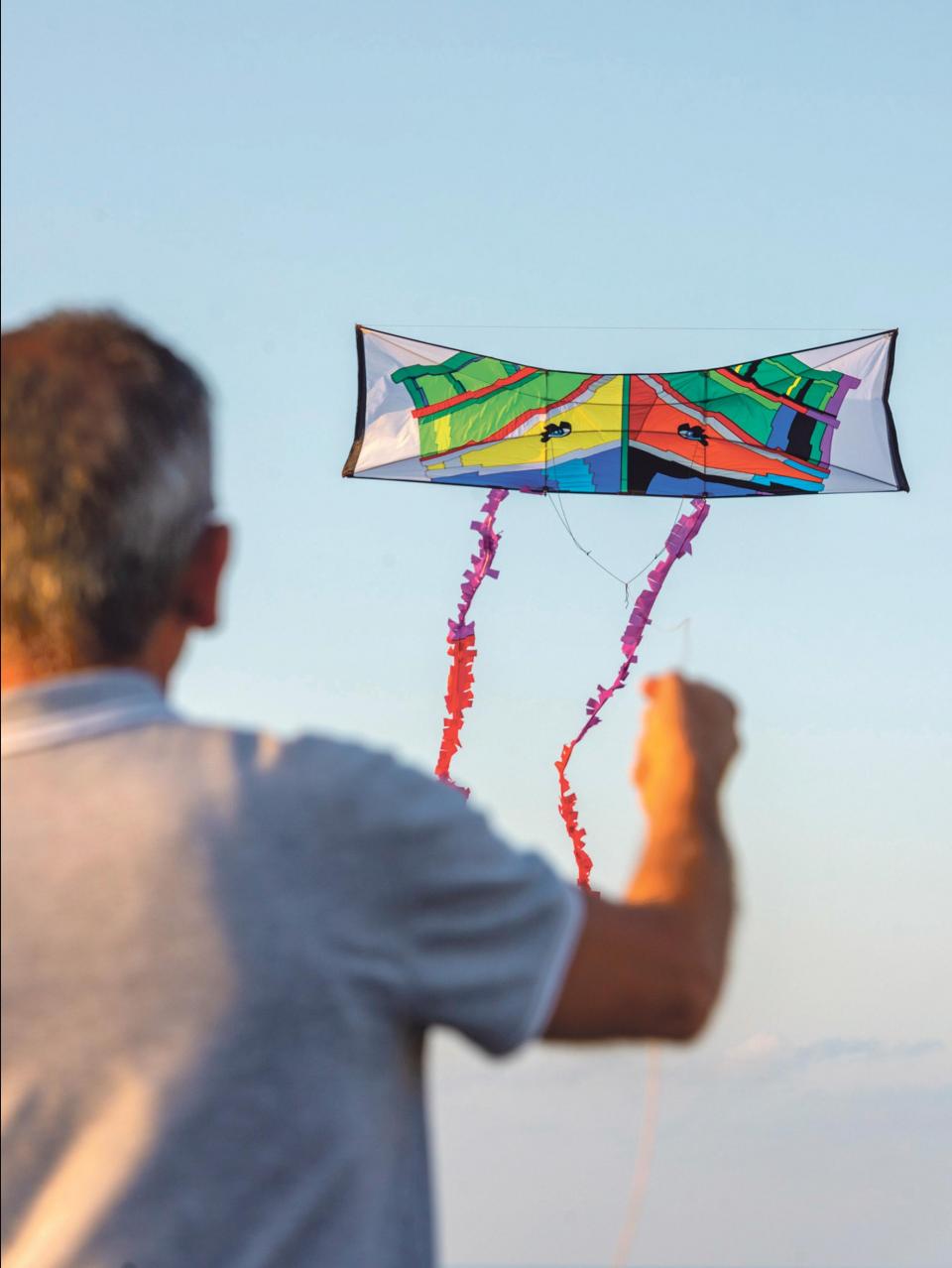 A local enthusiast flying a kite depicting a Maltese luzzu.

“It was a huge success. We were expecting a good turnout following last year’s event but this edition went beyond our expectations. It was extraordinary,” Għarb mayor David Apap Agius told Times of Malta.

“We had people from early morning to late evening on both Saturday and Sunday. The Gozo Channel operated an extra nine trips due to the high demand,” he added.

Taking part in the festival were professional kite-makers and fliers from about 20 countries, including Argentina, Hungary, Canada, Germany, Holland, China, Taiwan and also Malta and Gozo.

Among them was Brazil-born professional kite-maker and flier Guilherme Linares Palau of Treviso, Italy, who returned to the island to help the Għarb council organise the festival.

“We were very glad to be here,” Mr Linares Palau said on behalf of his fellow kite-makers.

“This second edition of the festival has seen a huge leap in quality and it was nice, nice, nice,” he enthused.

The festival kicked off on Friday with kite-making workshops for Gozitan schoolchildren at Wiġi Portelli Football Ground, followed by an opening parade along Għarb’s main road which was decorated with hundreds of kites. 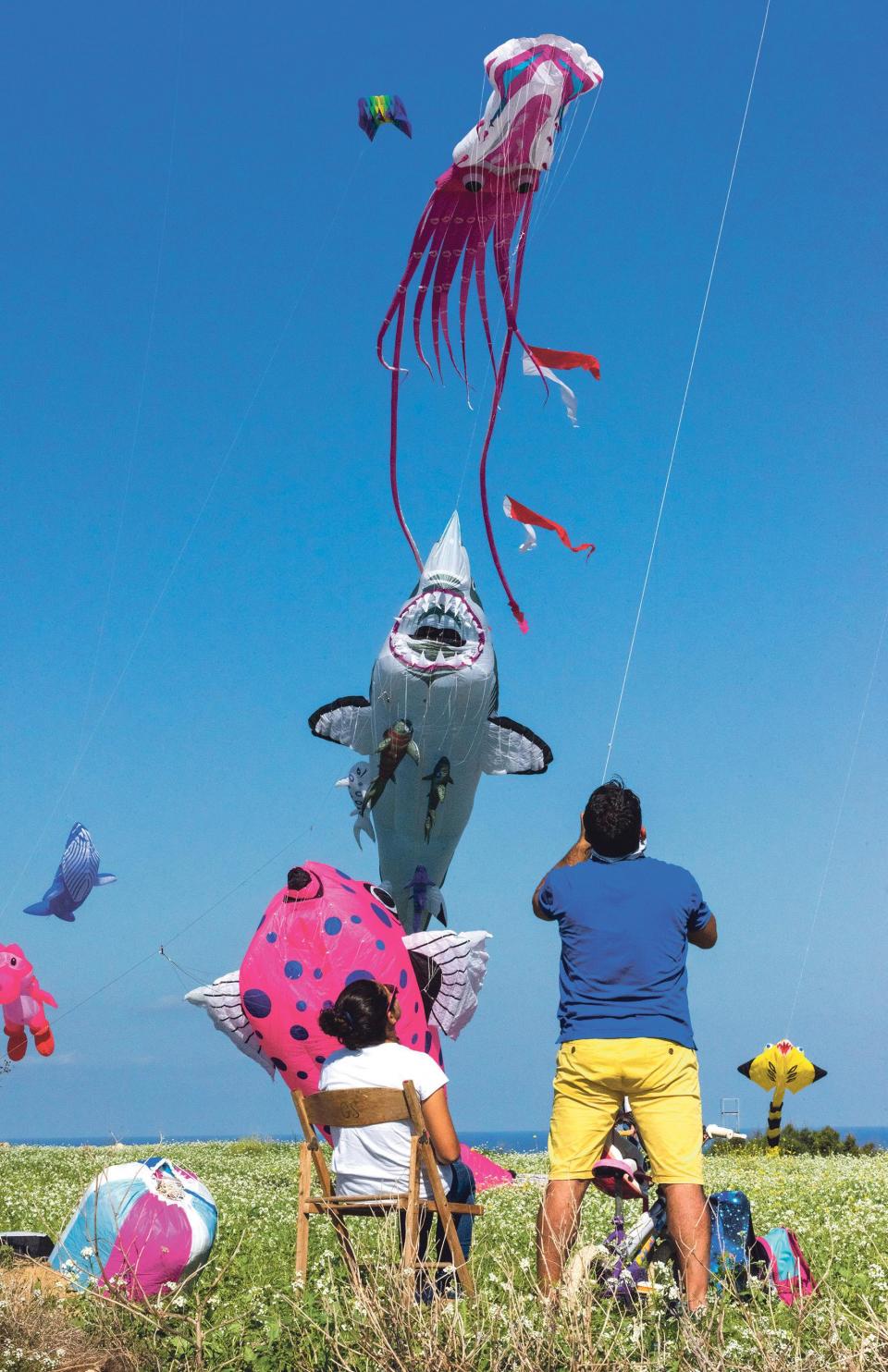 Kites depicting animals were among the festival’s main attractions.

The displays continued on Sunday and included a competition open to amateur attendees. There were two categories: hand-made kites and off-the-shelf ones. Points were awarded on artistic features, originality, technique and construction.

The feast of St Demetrius ran parallel to the festival. Activities included a traditional dinner and fair held next to the chapel. A bonfire and fireworks closed off the celebrations.

The event attracted international media coverage, and was featured on Chinese TV and Euronews. 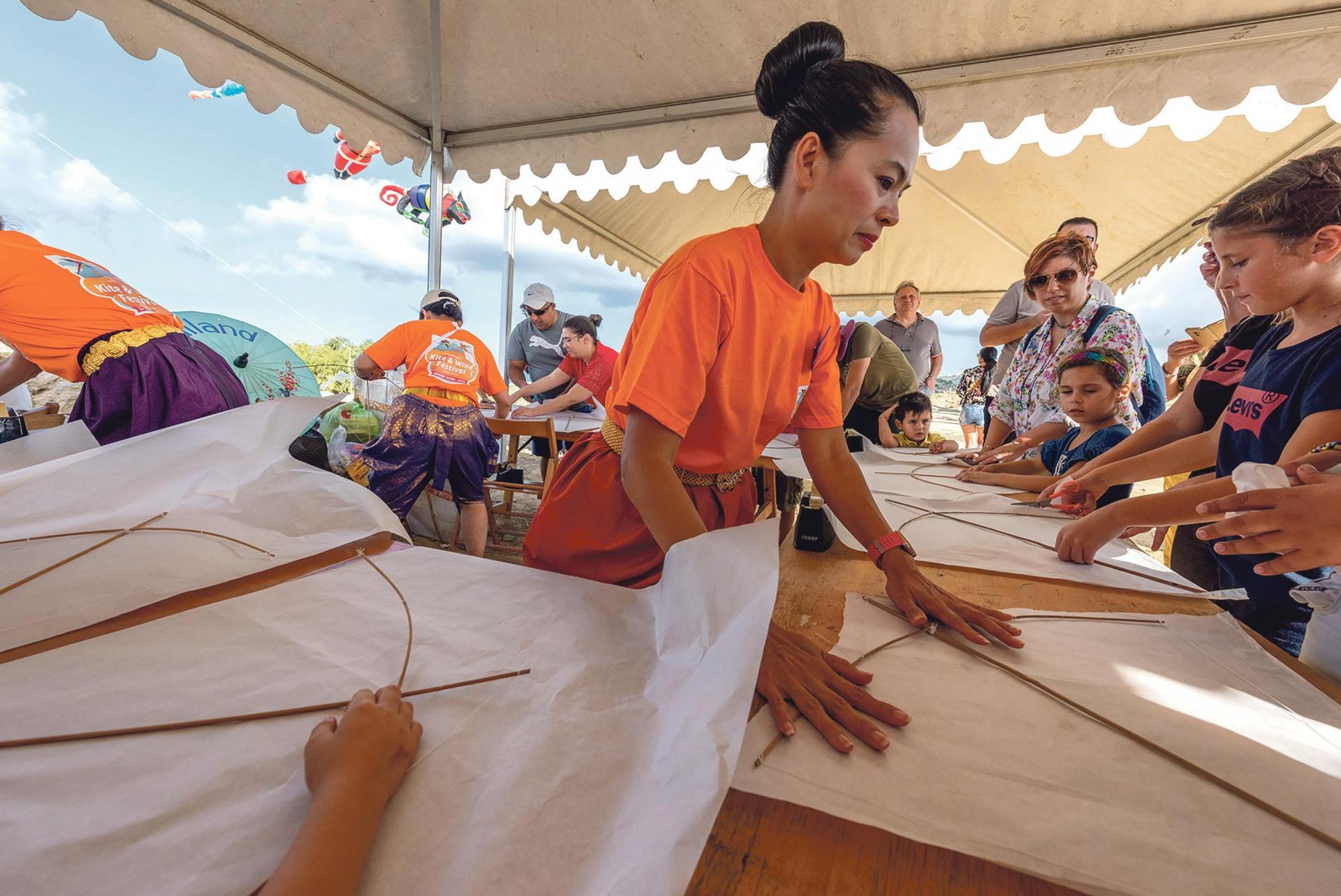 The three-day festival included a number of kite-making workshops.

“Such feedback encourages us to work on further improving the festival and do it on a larger scale,” Mr Apap Agius said, adding that Gozo Minister Justyne Caruana has confirmed the 2020 edition.

The council already plans to have a shuttle service from Mġarr harbour and a park-and-ride system from the village’s centre to the festival’s site in a bid to reduce traffic next year.

The International Kite and Wind Festival was organised by the Għarb local council with the support of the Gozo Ministry and the Department for Local Government. 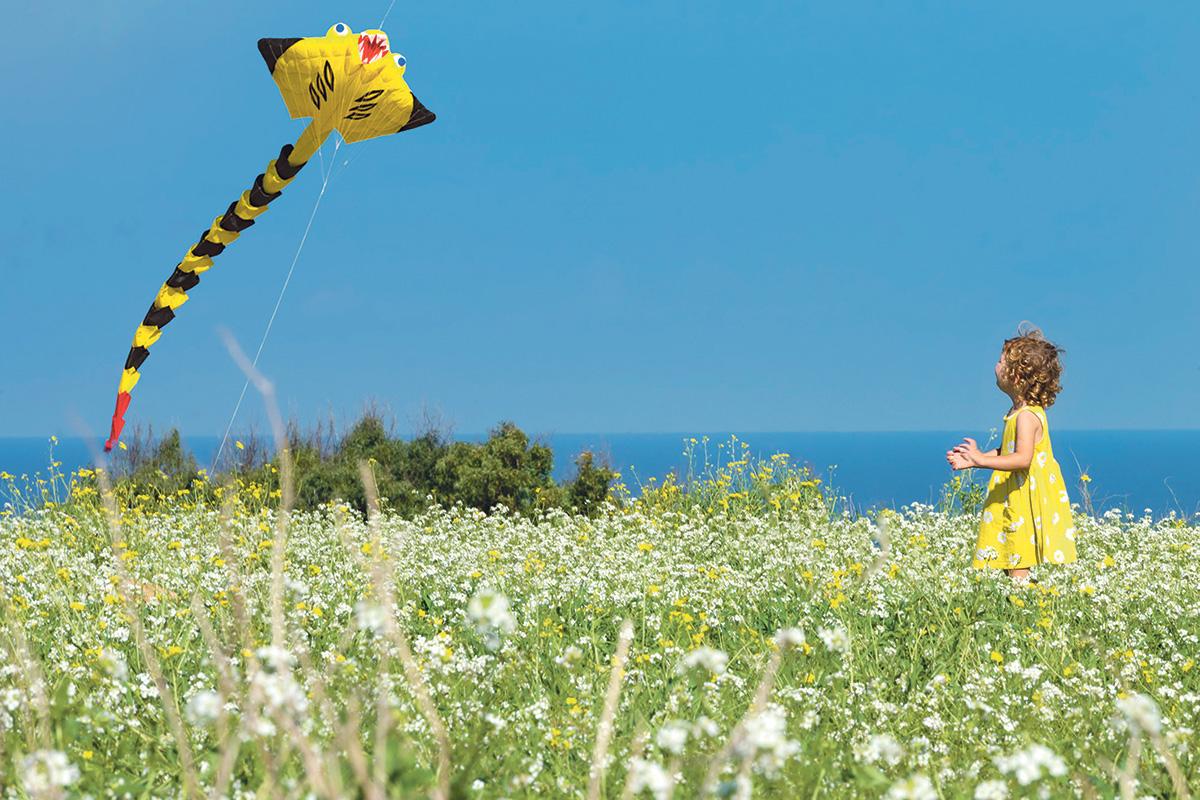 A whimsical yellow kite captures the attention of a little girl.