Thousands danced without face coverings at a music festival in northern England as the UK government permitted the country’s first post-lockdown gig.

A crowd of 5,000 people cheered, danced and sang along to performances from bands including English indie pop act Blossoms at the sold-out event on Sunday at Liverpool’s Sefton Park.

The festival was part of a pilot project by the UK government called the Events Research Programme (ERP) to test crowd safety at live events ahead of planned lifting of restrictions on June 21.

Hugging a group of friends outside the concert tent, Matt Berry said they were “getting back to doing normal things that normal people do... finally”

“I think it is good to get it all started again to test if it can all work for summer, and if it will all go ahead in the summer as well,” said another concert-goer, Freya Begley. 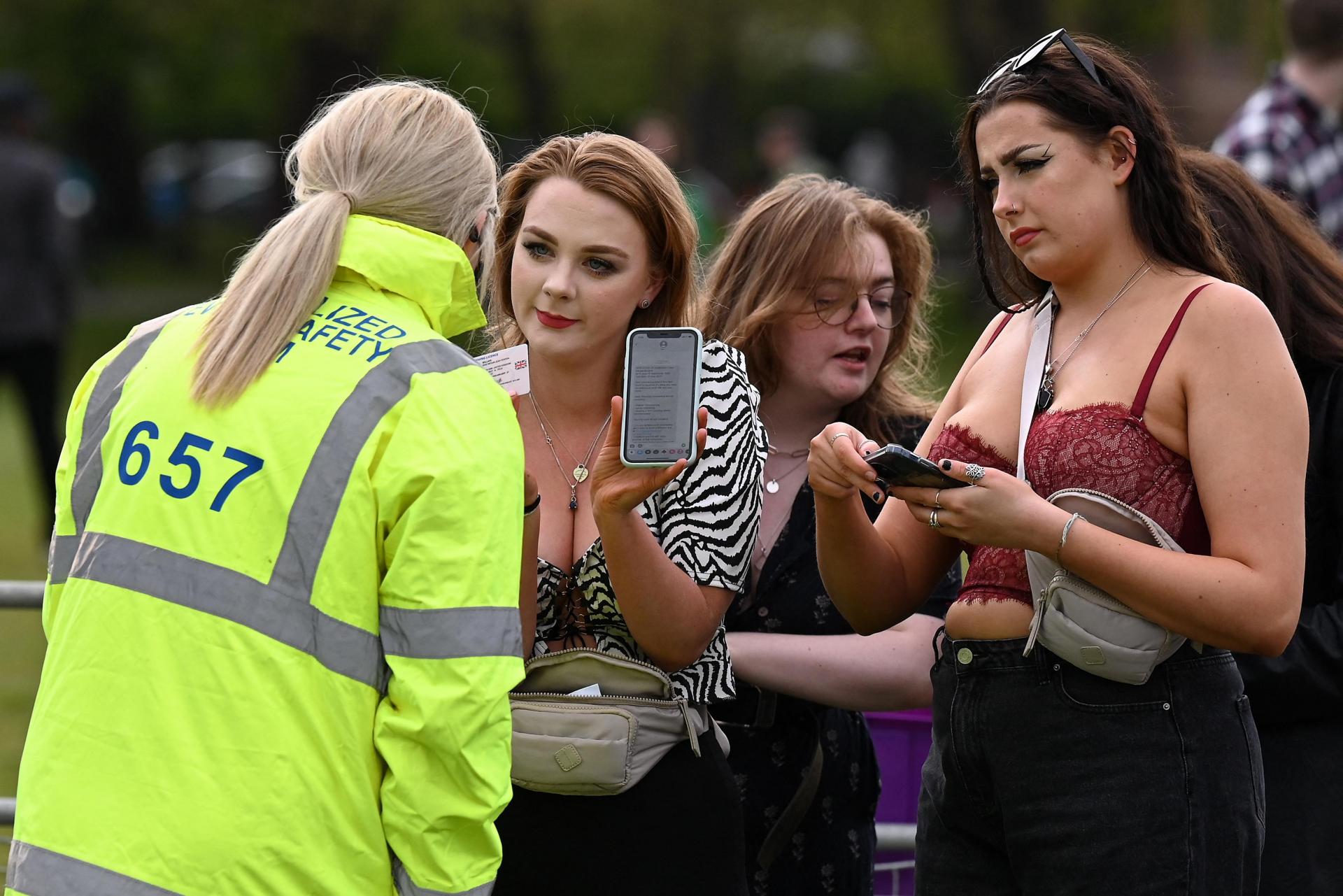 Concert-goers presenting a negative COVID-19 result on their mobile phone as well as their driving licence as they arrive at the concert venue.

The government has previously allowed limited numbers of supporters to attend sports events such as the FA Cup semifinal at Wembley. Researchers are monitoring how well different approaches to social distancing and ventilation work.

All those attending the two-day concert had to take lateral flow coronavirus tests before entering the venue and will also have to take another test afterwards.

They have to give their contact details to the state-funded health service so they can be traced if they test positive.

There is no reason why anyone should catch anything, so I am at ease with everything, I am excited!

The bands performed in a tent. At the entrance to the venue, audience members had to show QR codes and COVID test results.

“There is no reason why anyone should catch anything, so I am at ease with everything, I am excited!” said Jess Davis, as she arrived at the gig.

The prestigious Brit Awards ceremony on May 11 will also allow 4,000 people to attend London’s O2 Arena as long as they have a negative test result.

The UK has given more than 34 million people a first vaccine dose and there are currently 1,451 people in hospital with the virus according to the latest government figures. 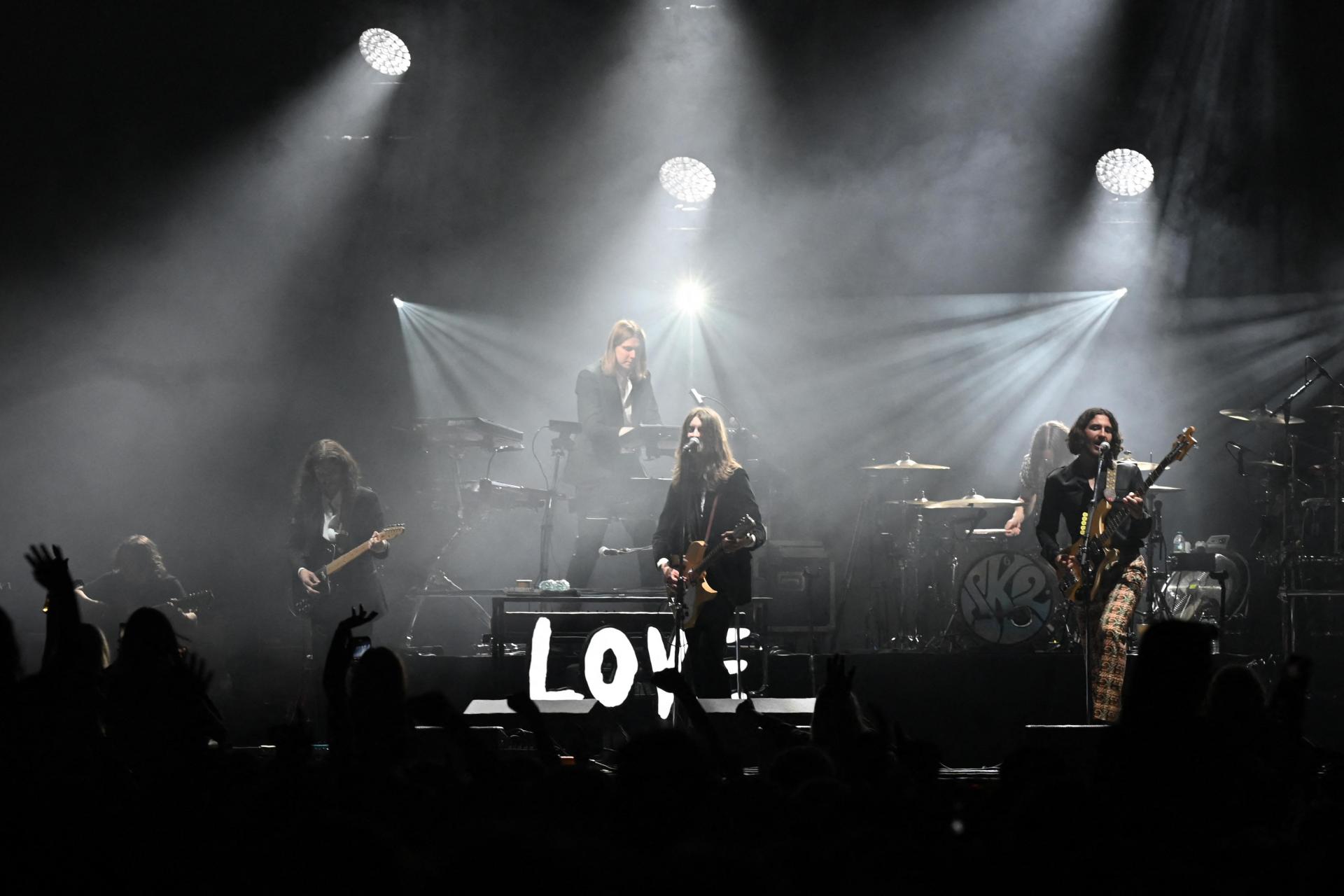