Three films will be shown today at The Cinema Bar by Citylights.

The Shawshank Redemption, on between 3pm and 5pm, is about two imprisoned men and how they bond over a number of years, finding solace and eventual redemption through acts of common decency.

Starring Tim Robbins and Morgan Freeman, the 1994 film is directed by Frank Darabont.

Dead Poets Society, on between 6pm and 8pm, is about English teacher John Keating who inspires his students to look at poetry with a different perspective of authentic knowledge and feelings.

Three Colours: Blue, on between 9pm and 11pm, is about a woman who struggles to find a way to live her life after the death of her husband and child. 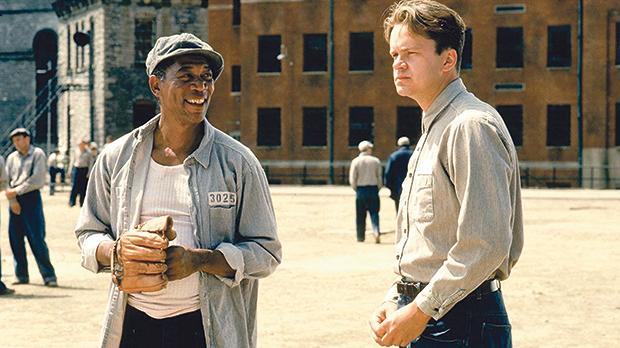