Three foreigners were injured in a fight at St George’s Bay in St Julian’s last night.

The police said the fight, which they were informed about at 11.30pm, was among Croats and Serbs. A flare was lit up during the incident.

One suffered fractures, another burns while the condition of the third victim is not yet known. 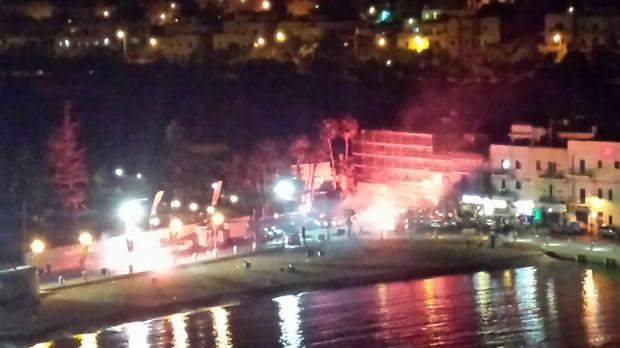