“The Three Palaces Festival, taking place between November 8 and 12, is online for a second time because coronavirus restrictions remain in place,” says artistic director Michelle Castelletti, a singer, composer and conductor known for her interdisciplinary approach to the arts.

“When creating, curating or programming, I like to develop each piece and event specifically for the medium in which it will be enjoyed,” she explains.

“During the pandemic, many digital events were simply a traditional performance filmed and streamed: for this festival, the performances were conceived as digital events and developed in a different way which is bolder and draws the audience in closer.”

Both have ties to Malta, with Caravaggio’s painting the Beheading of St John the Baptist commissioned for the Co-Cathedral of St John while Dante mentioned Malta in La Divina Commedia (The Divine Comedy), “although it’s true that we aren’t certain he meant this island rather than a place in Italy!”, she continues. “We were keen to celebrate both these artistic geniuses”.

“We also wished to celebrate the artistic talent here in Malta and use the festival to lift the community. I always say, we must find ways to dance in the rain,” she smiles, “and so I asked for proposals combining dance, visual arts, drama, literature and music on the theme of sacred and profane, reflecting the contrast between light and dark found in Caravaggio’s chiaroscuro and tenebrism, and in the journey from hell to paradise together with Dante and his muse Beatrice who represents divine love.”

Nel Mezzo Del Cammin, its title the opening line in Dante’s The Divine Comedy, tackles universal themes of love, integrity and the quest for knowledge with scenes from the Inferno.

Hauntingly exquisite and adrenalin-kicking music has been composed for the event by three of Malta’s foremost talents, Chris Muscat, Ruben Zahra and Veronique Vella, and is performed by leading Maltese musicians: Tricia Dawn Williams (piano) and Fiorella Camilleri (flute).

It’s a theatrical text-based piece filmed in dramatic baroque corridors and deep below the earth in the air-raid shelter and catacombs below the Wignacourt Museum in Rabat.

“It brings together music, spoken word and dance with Italian and Maltese culture”, she continues. 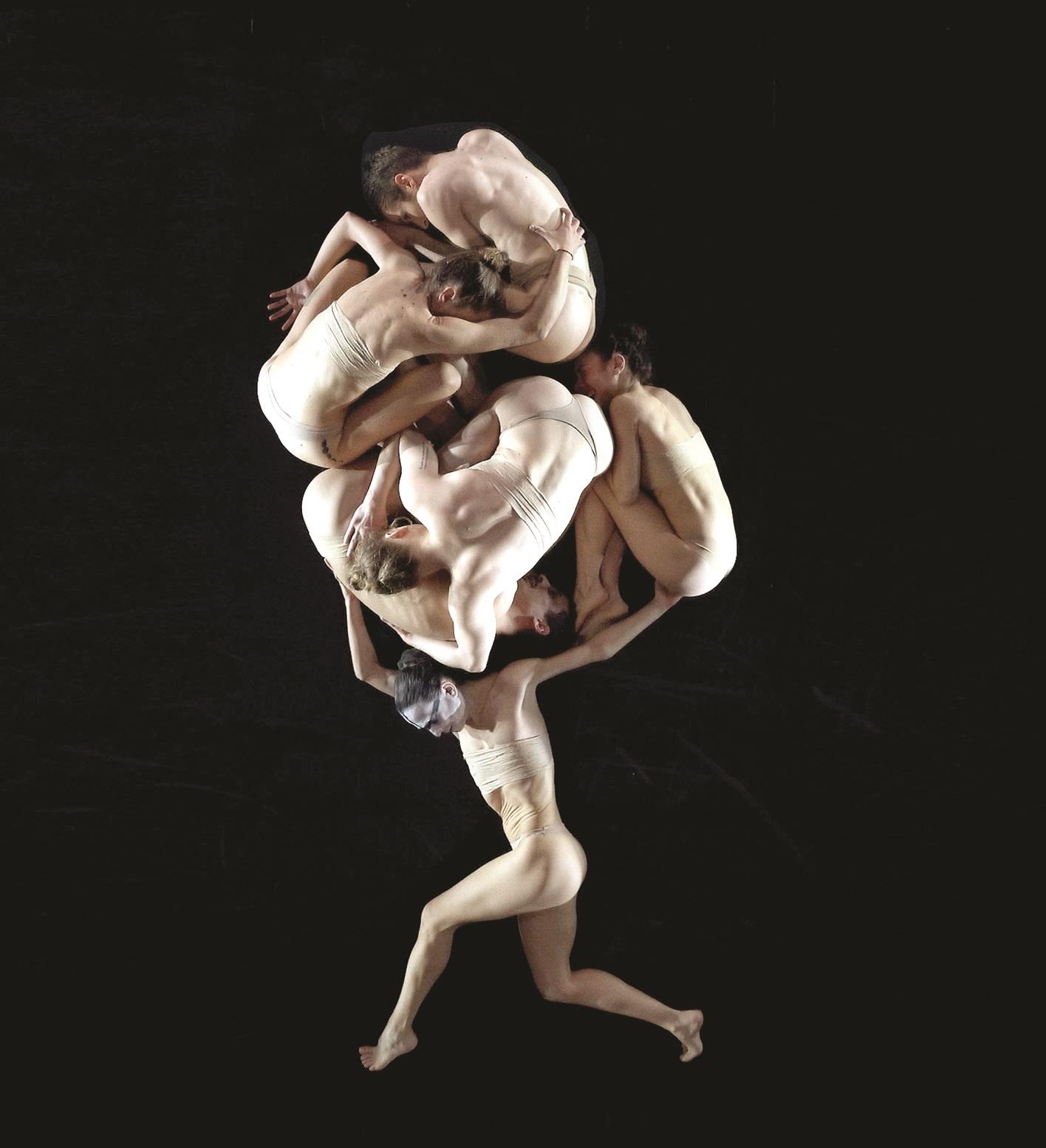 Of Hell and Exile, in contrast, explores identity and displacement, with social and political undertones as Dante is transported to the more modern times. It is a dialogue between artists who explore Dante’s Divine Comedy through the eyes of Anna Akhmatova, one of few artists who remained in Russia during Stalin’s regime. As Gillian Zammit, a highly regarded soprano, performs a series of six songs by John Tavener; the music is interwoven with translated texts and nineteenth century illustrations by Gustave Doré.

Dante was originally prefaced by Akhmatova with a line from the Inferno, ‘il mio bel San Giovanni’, which was Dante’s nostalgic glance at the Battistero in Florence, hence the link to architecture as well as the soviet state. The event incorporates haute couture too, the concept by Luke Azzopardi who studied costume history, blending timeless elegance with a contemporary approach. It will be marvellous to see how Dante’s iconic red mantle morphs into Akhmatova’s red cloak.

The events we have developed encompass a great artistic diversity

“Very different in flavour,” continues Castelletti, “the festival’s opening event on November 8 (tomorrow), Oskur, is a piece of video art, based on a piano improvisation for which Gabi Sultana, internationally acclaimed soloist and chamber musician, uses a specially prepared piano to create additional sounds when the keys are pressed. Her notes also electronically trigger the visuals.

“It’s a rather eerie effect, sonically bold and new, which we have teamed with photography of the old pumping station at Mġarr ix-Xini in Gozo. It’s an intriguing derelict building, many storeys high, hidden deep in a steep-sided valley which we filmed at different times of day to capture the interplay between light and darkness reinterpreting Caravaggio’s chiaroscuro.” Another event, Portal Shades, also draws on features of Maltese architecture, interpreting different entrances photographed on the island as justice, power, peace and temperance.

Taking Dante’s narrative, four dancers from Contact Dance company tell the story of a journey from hell to paradise in search of the afterlife.

The main score is by Christopher Benstead, composed in conjunction with development of the choreography, and will include small interludes drawn from work by other composers. This is the second of two dance events scheduled to be shown together on Tuesday.

In the second, The Kiss, Moveo Dance Company follows the journey of Dante’s tragic lovers Francesca and Paolo through the second circle of hell, from innocent love to an adulterous ending. Set to a new soundscape by Albert Garzia which resonates with Mediterranean influences, it is an intimate piece that spans the sacred and the profane.

“We have also commissioned an incredible finale,” says Castelletti. “Inferno is a dark and atmospheric dance piece, nearly 50 minutes in length. It’s an introspective sculptural illusion created with both choreography and digital trickery as six dancers – or acrobats – from the NoGravity company appear to perform in mid-air.

These digital events are all free and will be shown on YouTube and at www.facebook.com/3palacesfestival. For further details on each of the events, visit www.festivals.mt/ttp.