Three men, all well known in criminal circles, were arraigned before a magistrate on Tuesday evening and accused of the murder of blogger Daphne Caruana Galizia.

Brothers Alfred Degiorgio (known as Il-fulu) and George Degiorgio (Iċ-Ċiniz) as well as Vince Muscat, (known as il-koħħu), pleaded not guilty to the car bomb murder which shocked the nation on October 16.

They will now appear in court before magistrate Donatella Frendo Dimech next week, when the compilation of evidence against them gets underway. Magistrate Frendo Dimech was selected to lead the case by lot on Wednesday morning.

The three accused were among 10 men arrested in dawn raids by the police in various localities on Monday. They were taken to court shortly before 10pm under heavy escort by armed police.

They were also accused of possession of bomb-making material and weapons.

It is not known, however, whether somebody else had commissioned the murder.

Peter Caruana Galizia, Daphne's husband, sat in the courtroom as the three were brought in, and looked intensely at the men. He was also seen trying to to take a picture of the accused at one point but was stopped by the police.

At the start of proceedings the accused said they needed the assistance of a lawyer. The court appointed a legal aid lawyer to assist for the arraignment only.

The three suspects then contested their arrest, saying that the warrant for their arrest was produced 36 hours after they were detained.

Inspector Keith Arnaud, prosecuting, said they were formally informed that they were under arrest shortly after the police SWAT team detained them. The court ruled that the arrests were in line with the law.

The police then asked the court to freeze the assets of the accused, a request upheld by Magistrate Neville Camilleri.

The three were then remanded in custody.

Lawyers Jason Azzopardi and Therese Comodini Cachia are appearing for the family. 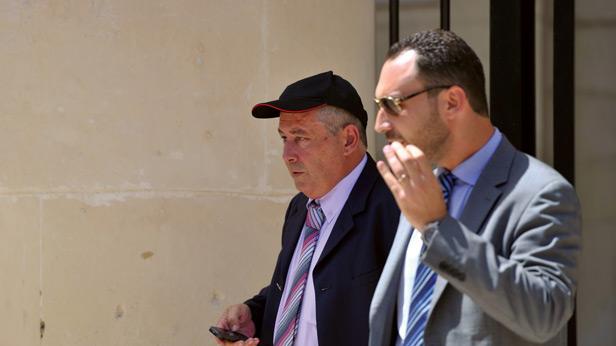 The accused are well known to the police. Vince Muscat was shot three times in the head in April 2014 in Msida. He had previously been accused of involvement in the failed HSBC heist in 2010, including the attempted murder of a policeman.

Alfred Degiorgio’s fingerprints were found on items linked to theft from a cash van in 2000 while George Degiorgio was charged in court with possession of unlicensed firearms, drugs and tools which investigators believed were meant to be used to pick locks.

READ: Three years ago, il-koħħu was shot three times in the head

The two were also mentioned in court in connection with the failed 2010 hold-up. 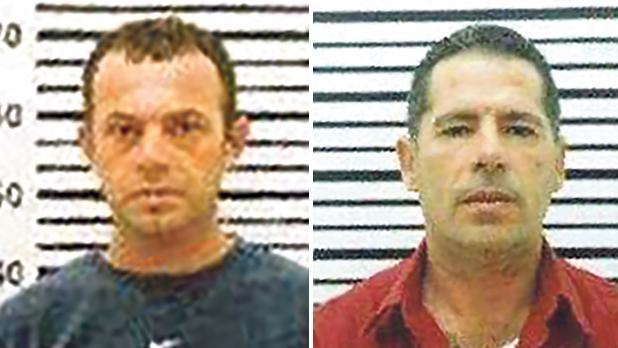 The Degiorgio brothers are among the key suspects.

Times of Malta reported earlier that investigators homed in on the suspects on the strength of telephone intercepts – known as triangulation data – that included the call from a mobile phone which triggered the bomb. Experts from the American FBI and Europol assisted the Malta police in their investigations.

“The evidence is very solid. It ranges from the days before and after the assassination as well as the actual day that Daphne Caruana Galizia was murdered,” a well informed source told Times of Malta. 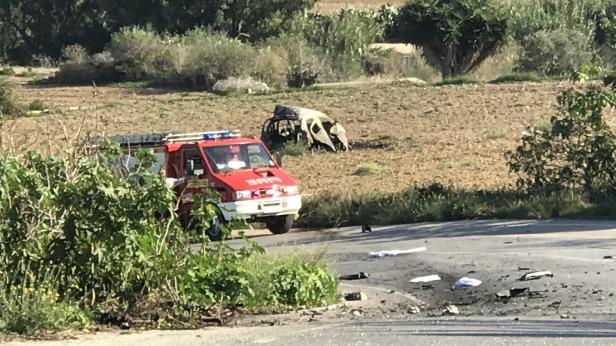 Ms Caruana Galizia was killed by a car bomb in Bidnija.

Seven arrested to be released on police bail

The prime minister on Monday announced the arrest of 10 persons as part of investigations. The police this on Tuesday evening the seven men will be released on police bail.

In a statement, the Civil Society Network said it had noted the arraignments and the ongoing judicial process.

"Following last Sunday's successful demonstration attended by thousands, CSN maintains its demands. CSN is disappointed that the Caruana Galizia family has not been duly informed and (it is) concerned by the police commissioner's failure to give comments at this crucial stage," the network said.

It hoped that justice would be truly served, including to those who commissioned the murder, not merely the executioners.

CSN called for full protection to former FIAU investigator Jonathan Ferris and insisted that the Panama Papers scandal and the FIAU practices should "continue to be investigated".