Three of the 337,384 Maltese voters whose data was leaked in a massive security breach in April, have filed a complaint with the Data Protection Authority requesting that the IT company that held the data be fined up to €10 million.

Their complaint comes a month after more than 620 claimants filed a joint lawsuit claiming EU data protection laws were breached by the data leak and asked the civil courts to quantify and award them damages for harm suffered due to the breach.

The collective action was led by The Daphne Caruana Galizia Foundation and Repubblika.

News of a massive voter data breach first surfaced in April when it emerged that a database belonging to C-Planet IT Solutions Ltd, which included personal data belonging to 337,384 voters, was left exposed online in what the company described as a mishap involving "old" data. Data included names and surnames, ID card details, phone numbers and addresses of voters. 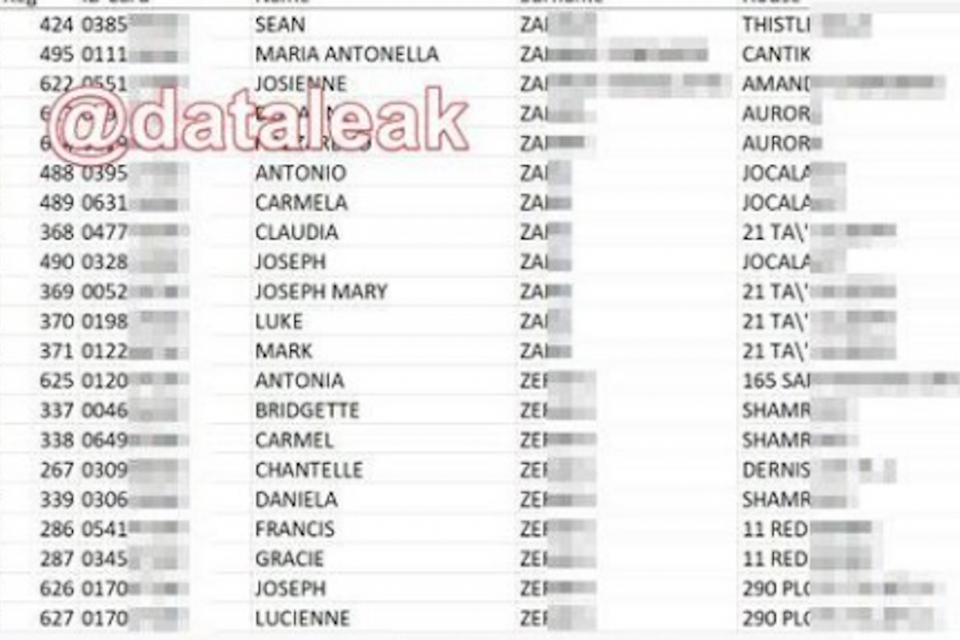 Online monitoring service Under The Breach first announced the breach, tweeting that the data had been left exposed by a Maltese IT company. The company in question turned out to be C-Planet - owned by Philip Farrugia, a former production director at One Productions, the media wing of the Labour party. The Data Protection Commissioner launched an investigation.

Now a formal complaint filed by noyb - European Centre for Digital Rights, a non-profit organisation - hasl also been filed against the company on behalf of the unamed three Maltese citizens.

noyb requested the Maltese Data Protection Authority to issue a fine of up to €10 million, or 2 per cent of the worldwide annual turnover of the controller and any processor identified in the course of the investigation, whichever is higher.

This was considering that the leaked database contained the personal data and political opinion of about 98 per cent of the Maltese electorate.

Romain Robert, senior lawyer at noyb said the breach could be "extremely harmful" for individuals.

“Imagine if your neighbours, colleagues, future employers, landlords, know your political opinions. This is not the kind of society we want to live in”, he said.

Read the complaint in full.